New York City architect Natalie works hard to get noticed at her job, but is more likely to be asked to deliver coffee and bagels than to design the city’s next skyscraper. And if things weren’t bad enough, Natalie, a lifelong cynic when it comes to love, has an encounter with a mugger that renders her unconscious, waking to discover that her life has suddenly become her worst nightmare—a romantic comedy—and she is the leading lady. 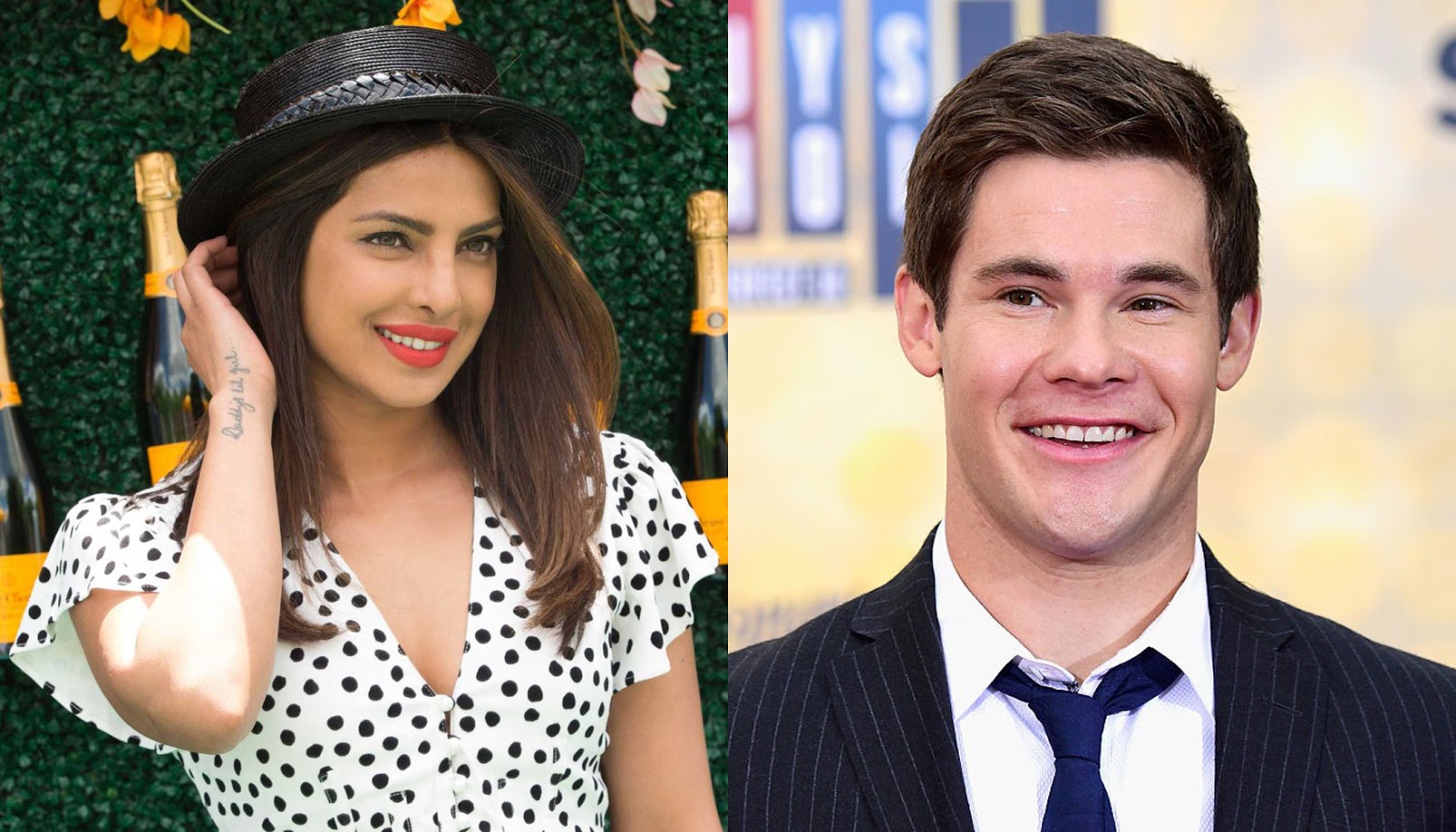 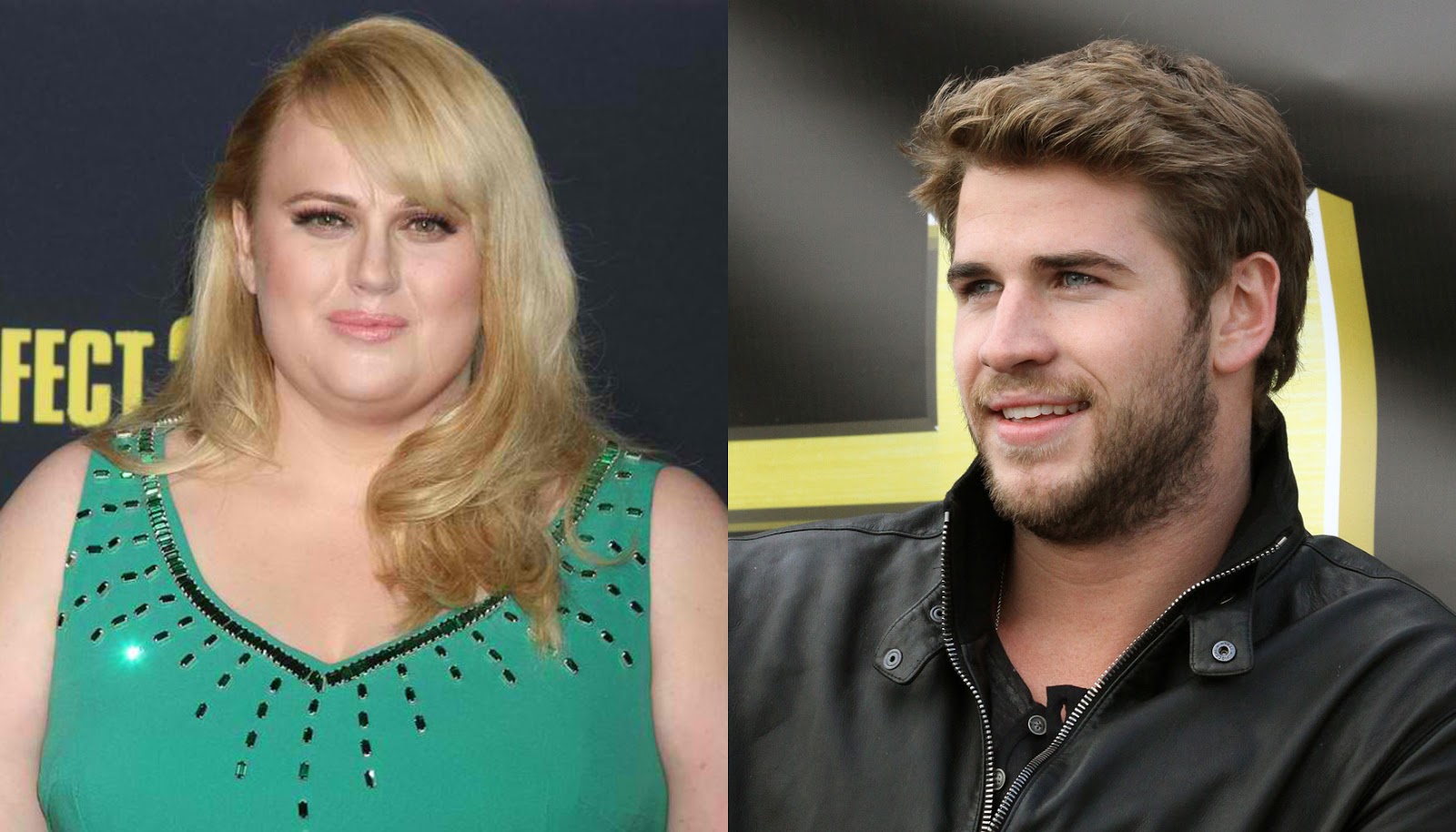 The film is set for release in the Philippines a day before Valentine’s Day, February 13, 2019, and will be distributed worldwide by Warner Bros. Pictures, a Warner Bros. Entertainment Company.