Armie Hammer (The Social Network, The Man from U.N.C.L.E.) breathes life to Jackson Storm, a frontrunner in the next generation of racers, in Disney-Pixar’s No.1 US box-office hit Cars 3 (in Philippine cinemas July 26, 2017).

In the film, Storm’s quiet confidence and cocky demeanor are off-putting—but his unmatched speed threatens to redefine the sport. Trained on high-tech simulators that are programmed to perfect technique and maximize velocity, Jackson Storm is literally built to be unbeatable—and he knows it.

“Jackson Storm epitomizes the next-gen racers,” says Armie Hammer. “They’re young, brash and confident. Jackson Storm is newer and faster. He can calculate the drag coefficient on the spot. It’s hard to compete with that.” 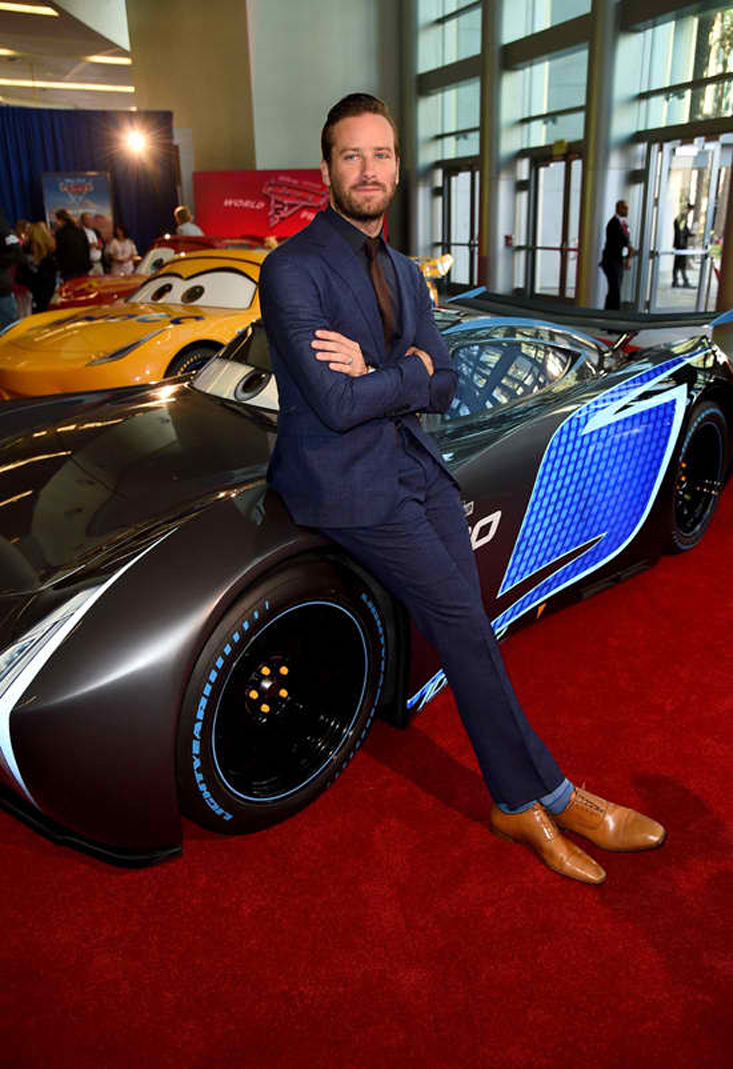 “Jackson Storm is Lightning McQueen’s nemesis—the film’s baddie,” adds Jay Ward, Cars franchise creative director. “Though he isn’t really a true villain. He represents what’s happening in racing—both in the movie and in real life. A lot of young racers getting into motorsport have more experience playing videogames and simulators than on an actual track. And they are winning races.”

According to screenwriter Mike Rich, the character is a lot like Lightning used to be. “Storm is Lightning with an edge,” says Rich. “He doesn’t need to be taught anything. He’s blessed with youth and blessed with talent.”

“We’re not trying to play Storm like a moustache-twirling villain,” adds director Brian Fee. “He’s a guy who believes his day has come. Everything he says is a backhanded compliment. He’s basically telling Lightning, ‘It’s not your world anymore.’There’s a lot of nuance. And Armie Hammer channeled that in a charming way. 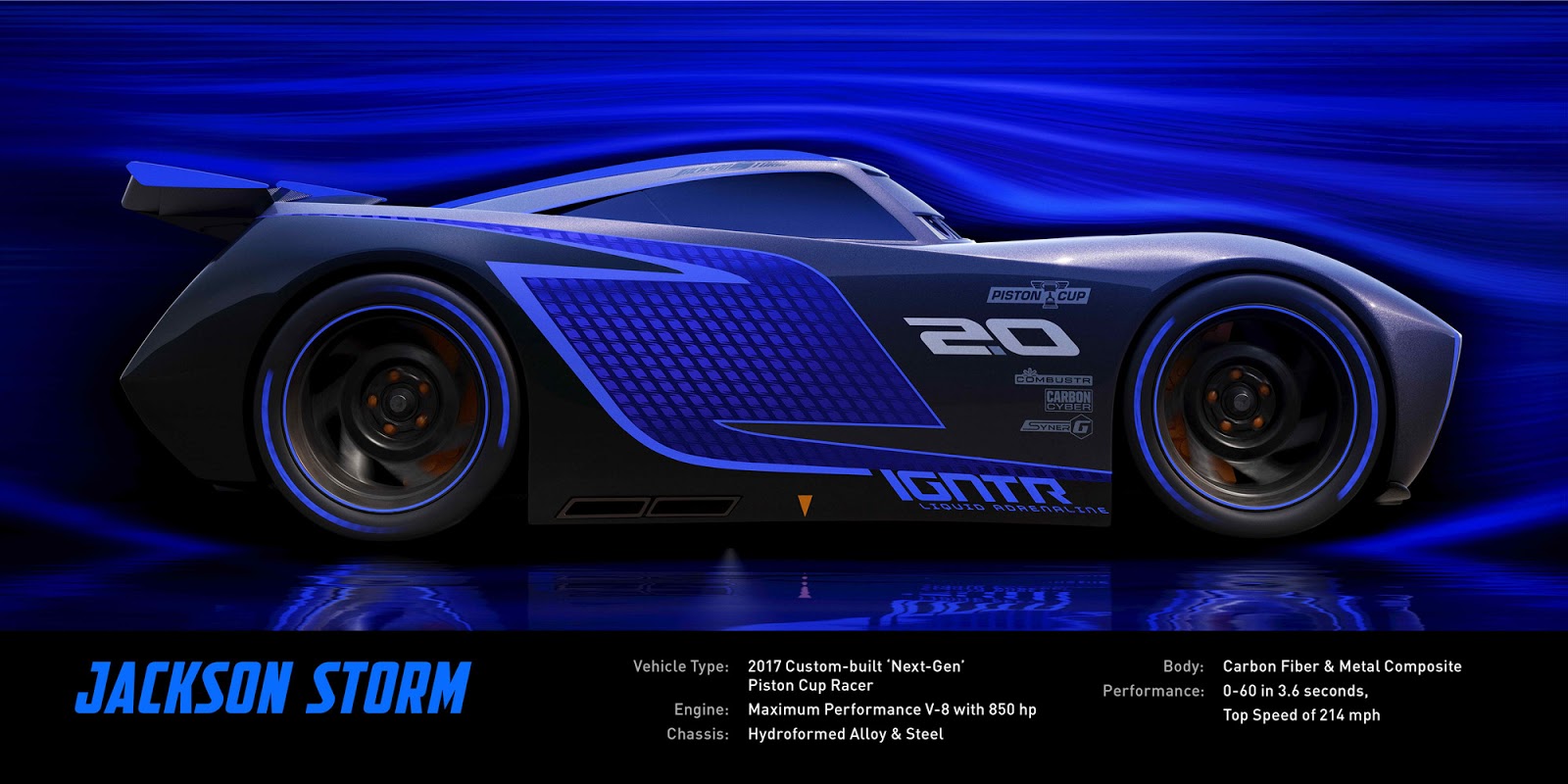 “The tide is changing,” concludes Fee, “but Lightning doesn’t really see Jackson Storm as a threat—at least at first. Then Lightning has a terrible crash. But it isn’t about mortality—it shows Lightning that he’s going to have to do something different if he wants to move forward.”

Disney-Pixar’s Cars 3 is distributed in the Philippines by Walt Disney Studios.