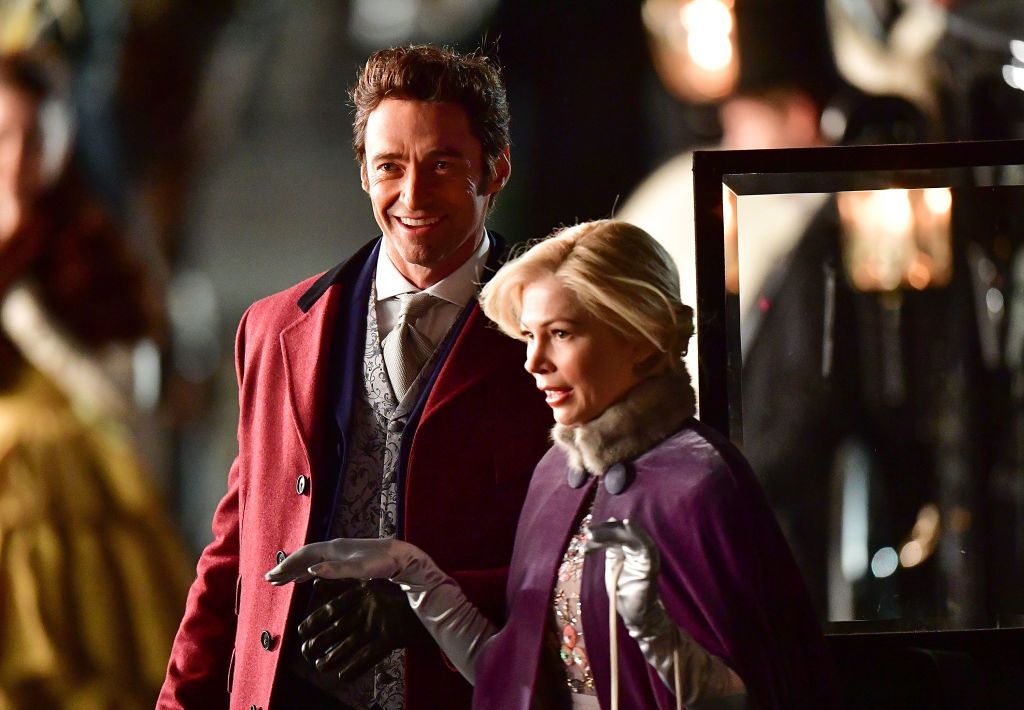 “The Greatest Showman” is a bold and original musical that celebrates the birth of show business and the sense of wonder we feel when dreams come to life. Inspired by the ambition and imagination of P.T. Barnum, “The Greatest Showman” tells the story of a visionary who rose from nothing to create a mesmerizing spectacle that became a worldwide sensation. Barnum rose from nothing to create the “Greatest Show on Earth,” the movie celebrates of his larger-than-life imagination that captivated audiences around the globe. 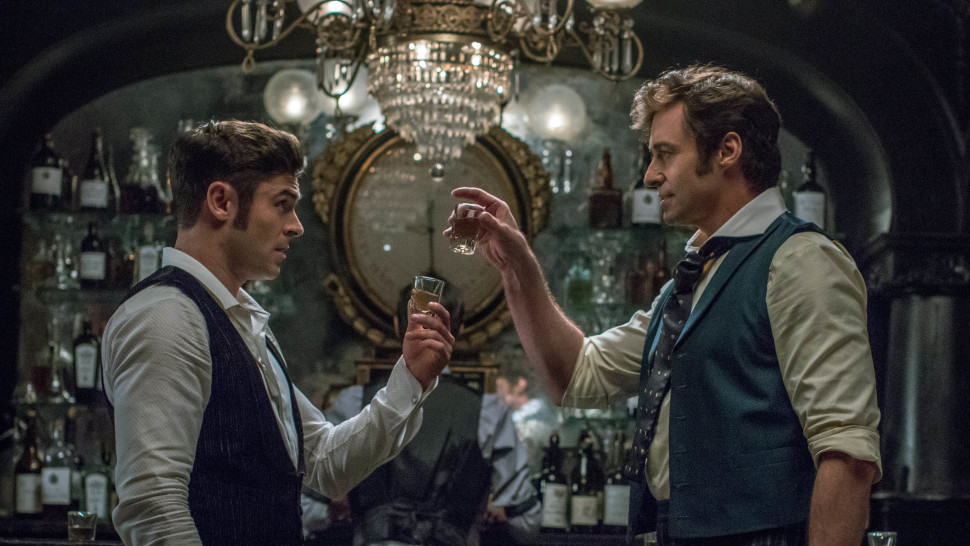 Grateful at 30 Years: Avida Celebrates its Anniversary by Uplifting More...