“Valerian” also known as “Valerian and the City of a Thousand Planets” is the visually captivating new movie from renowned film maker Luc Besson the legendary director of “The Fifth Element” and “Lucy” starring Cara Delevingne and Dane Dehaan as the unlikely duo tasked to protect the galaxy.

Set in the 28th century, Valerian (Dane DeHann) and Laureline (Cara Delavigne) are special operatives charged by the Minister of Defense with keeping order throughout the human territories. They are tasked with protecting the intergalactic planet Alpha who after years of prosperity is attacked by an unknown threat. 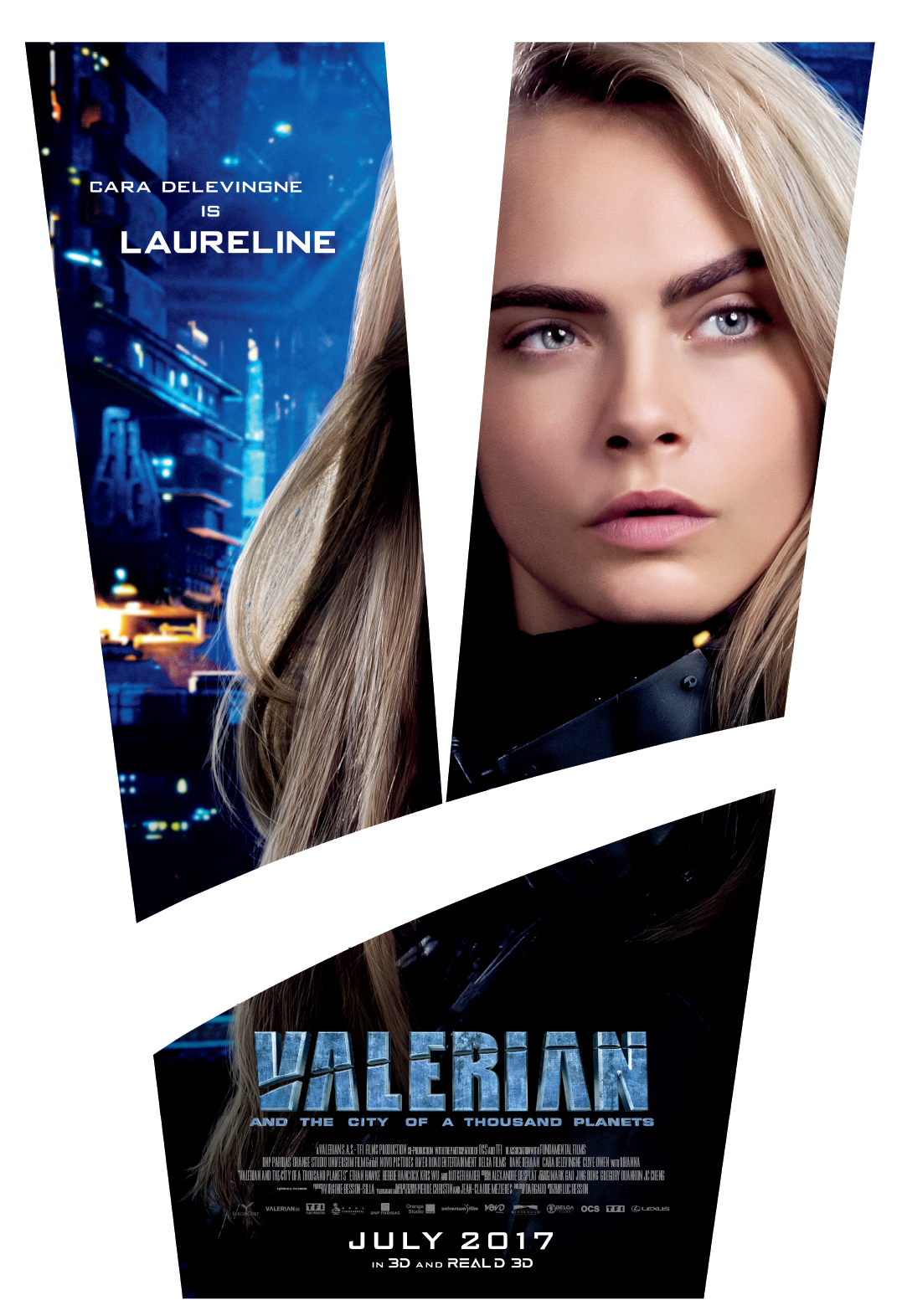 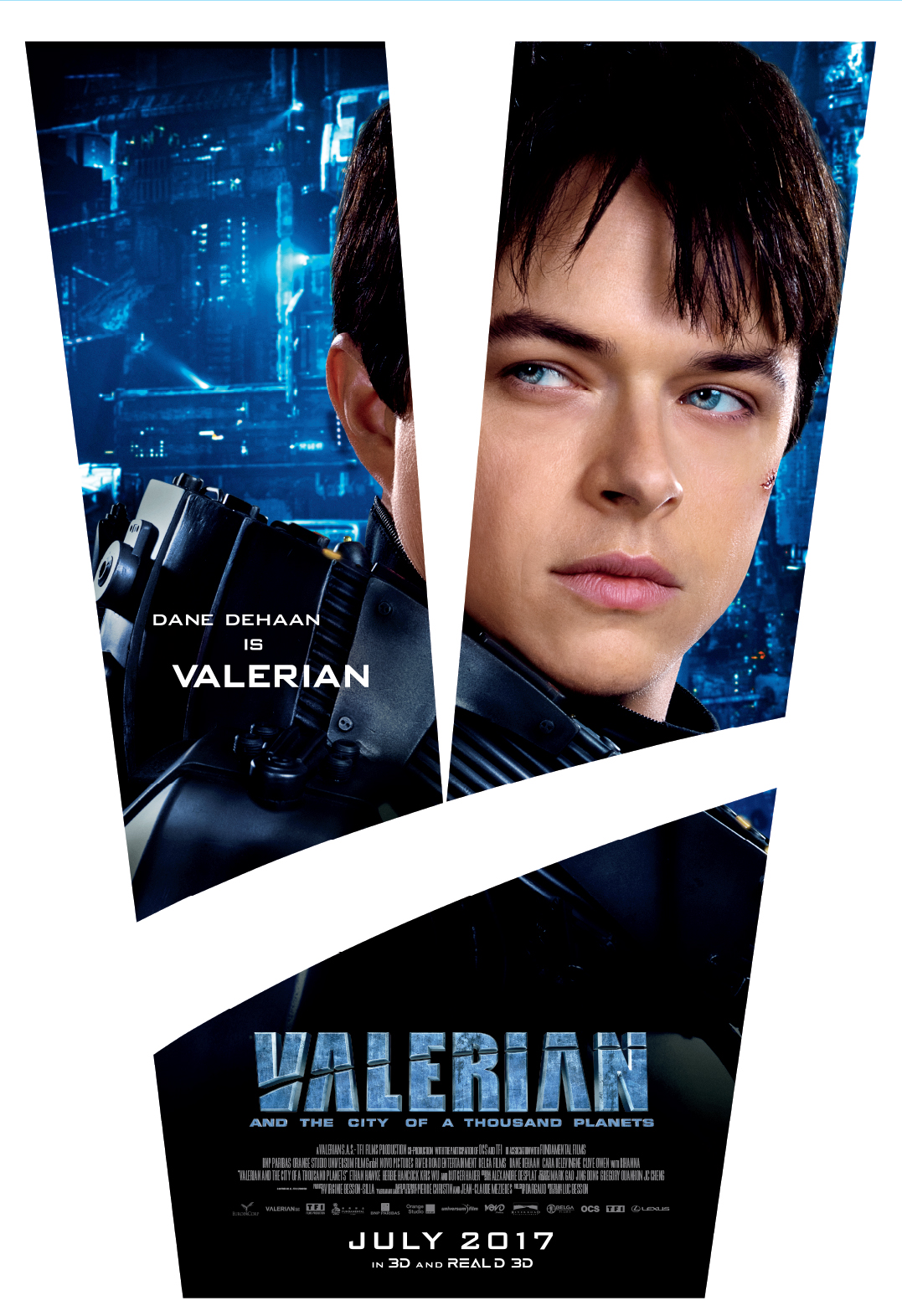 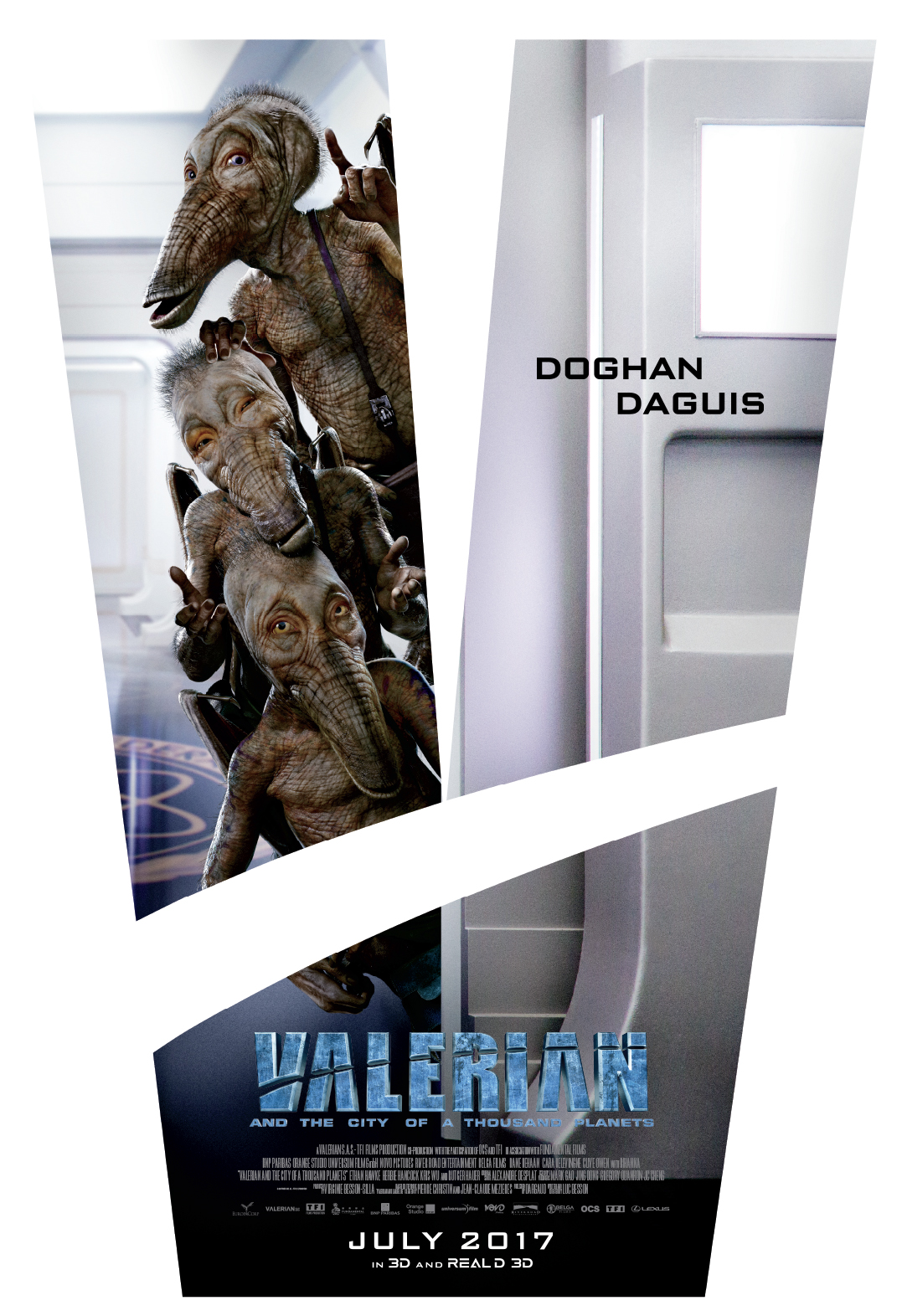 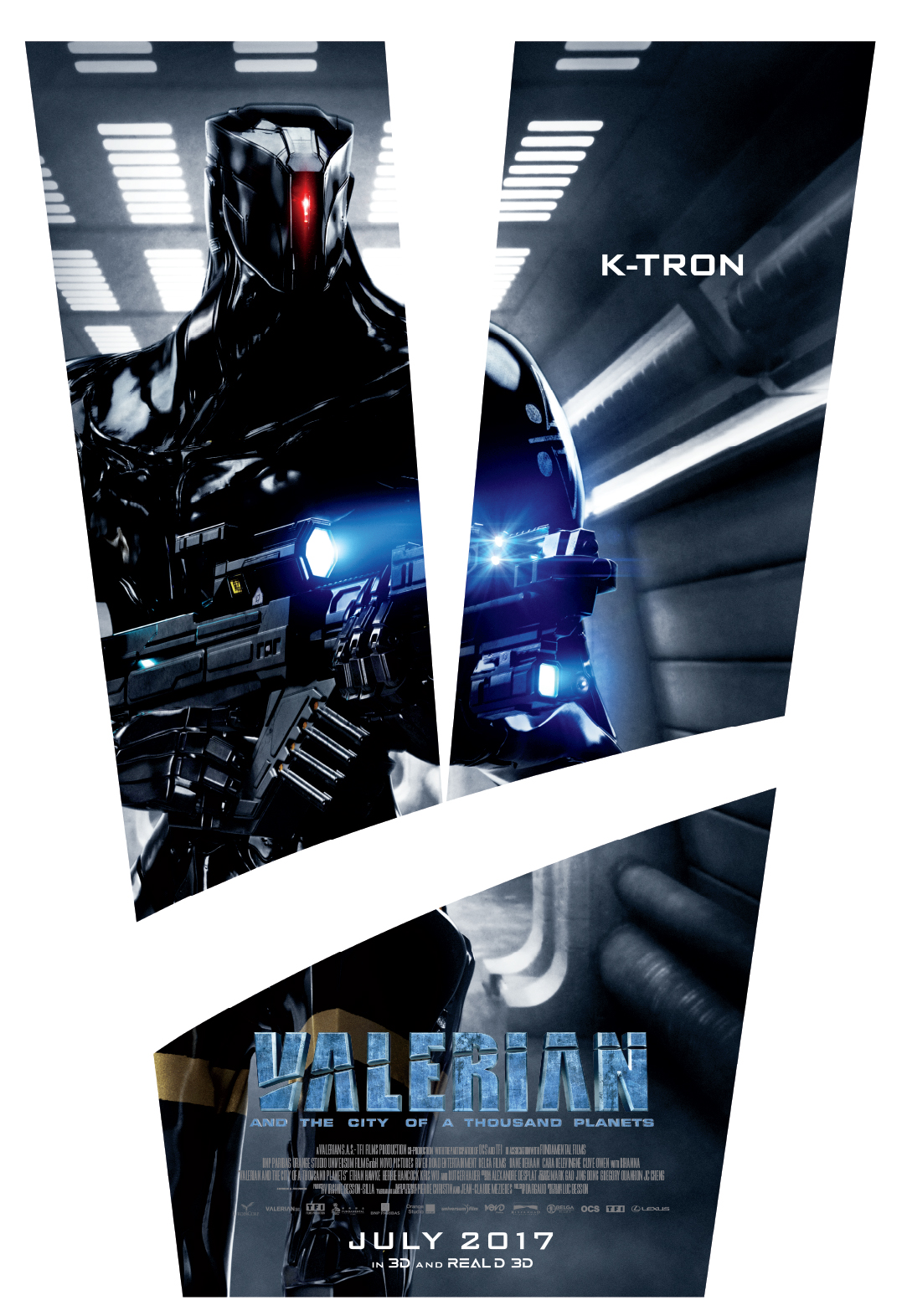 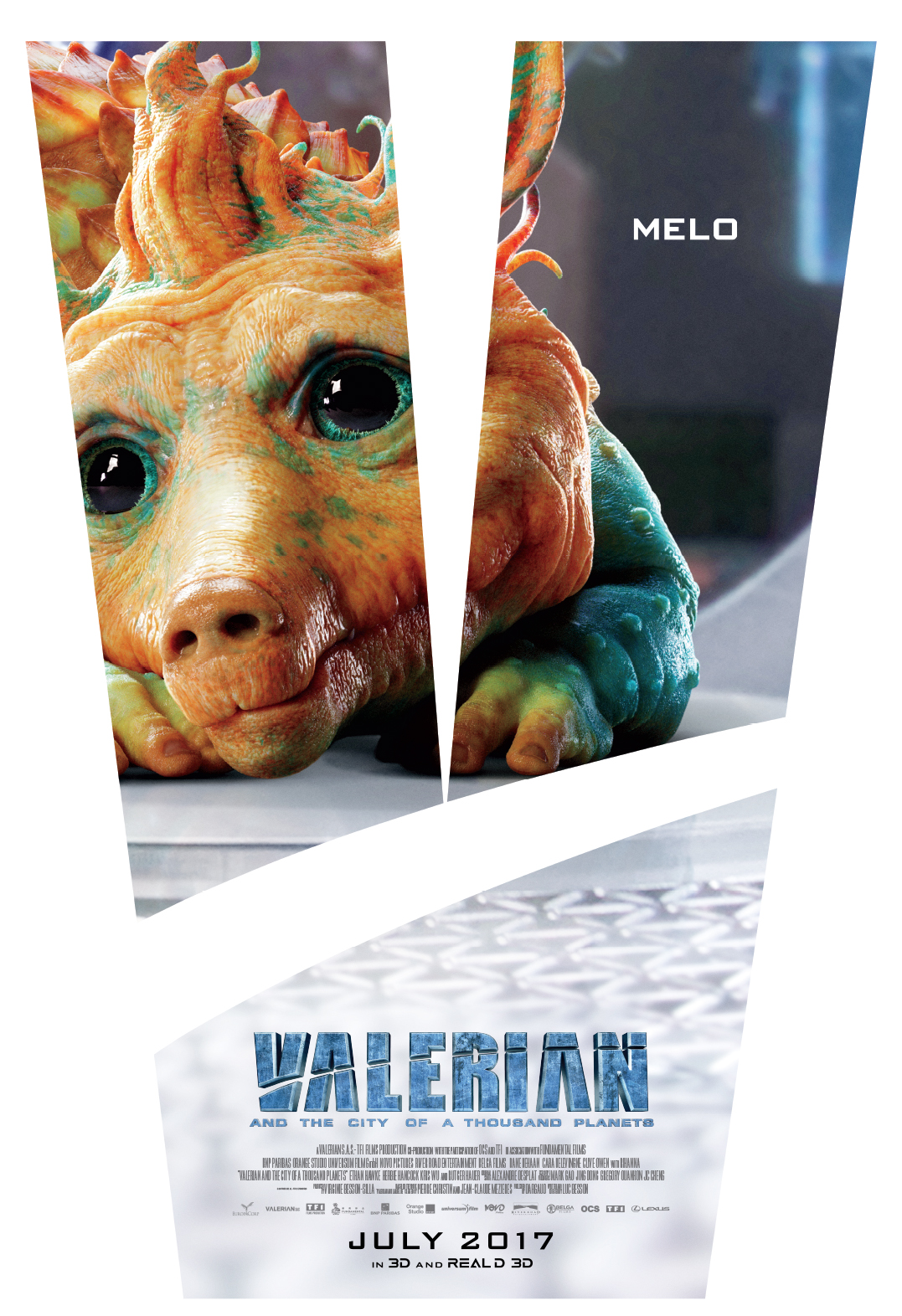 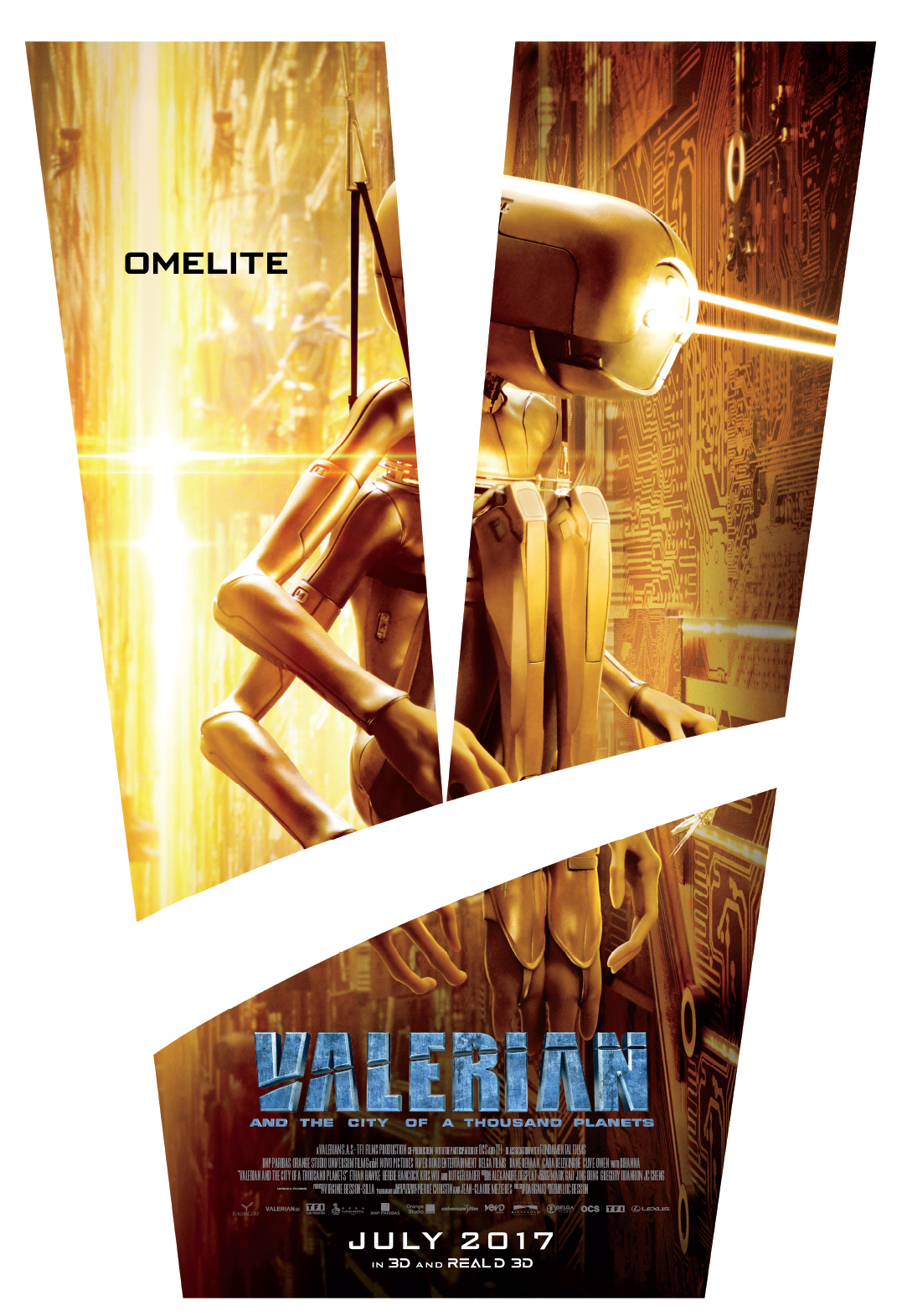 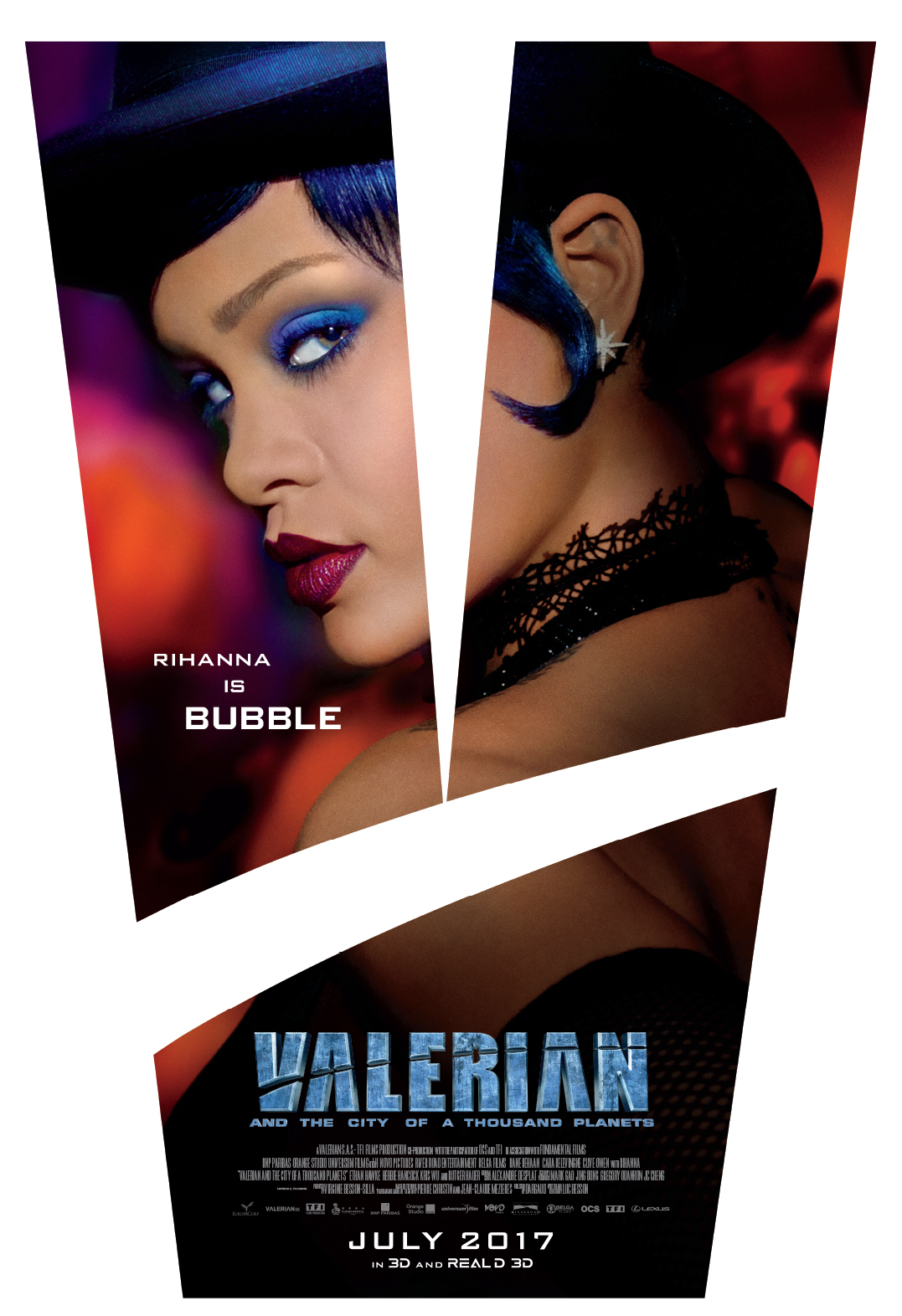 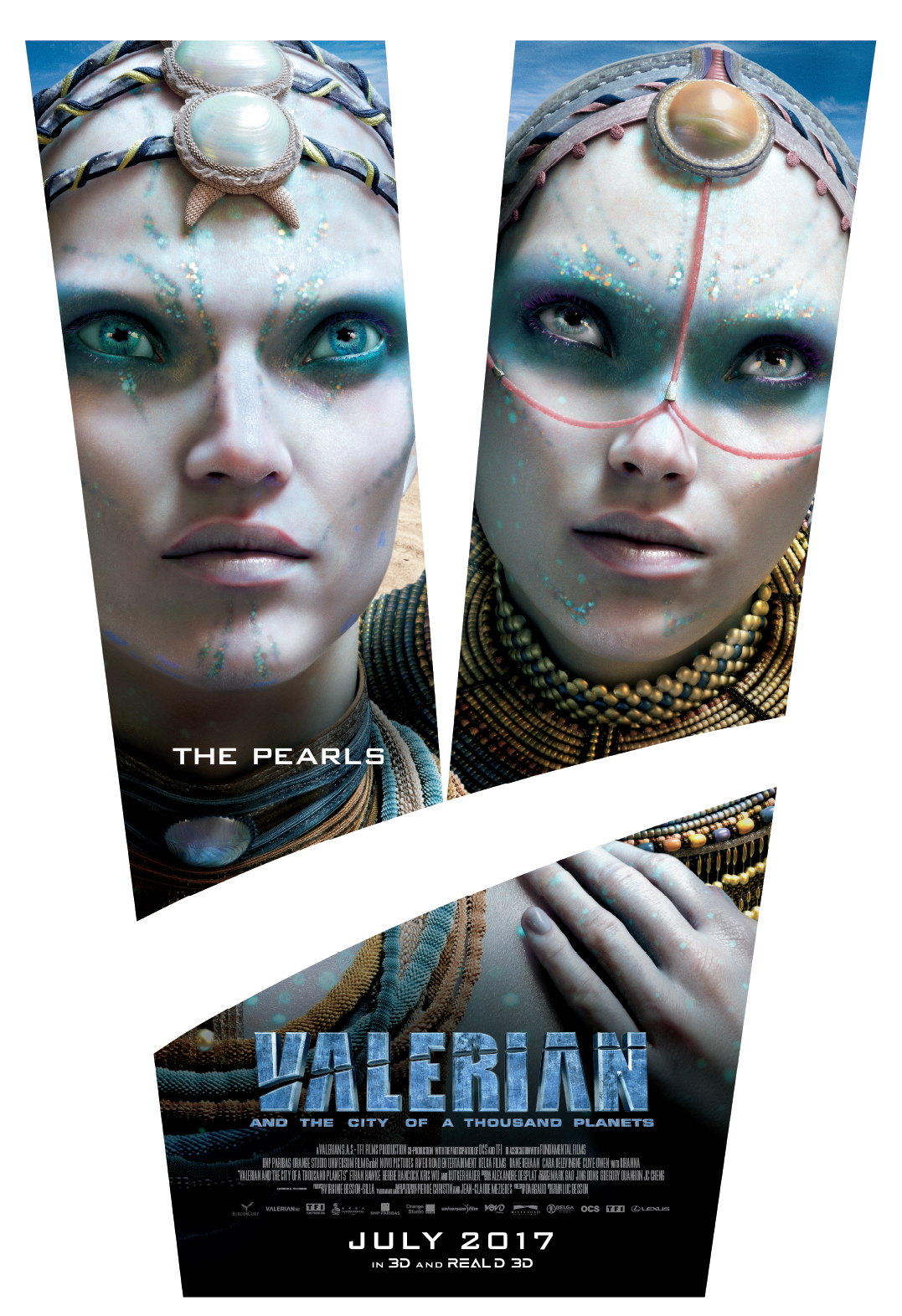 The movie is based on the groundbreaking French science fiction comic novels “Valerian and Laureline” written by Pierre Christin and illustrated by Jean-Claude Mézières. It was first published in 1967 and has since inspired a generation of writers, artists and film makers.

Who’s Who in “The LEGO Batman Movie”?