Ayala Malls Cinemas, together with Disney Philippines, brought the latest out-of-this-world cinema experience during its recently concluded special invitational screening of Marvel Studios’ blockbuster sequel “Guardians of the Galaxy Vol. 2” attended by celebrities, influencers and fans who also geared up as their favorite Guardians character. 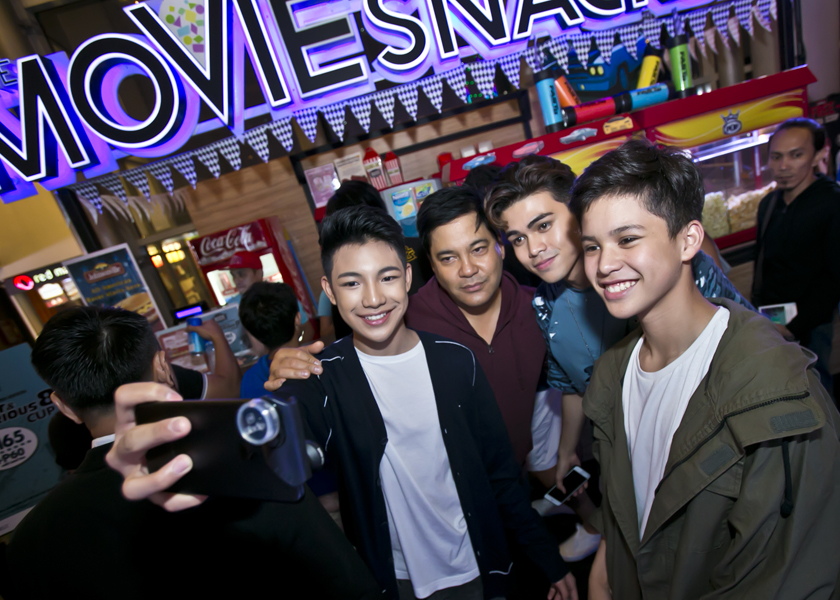 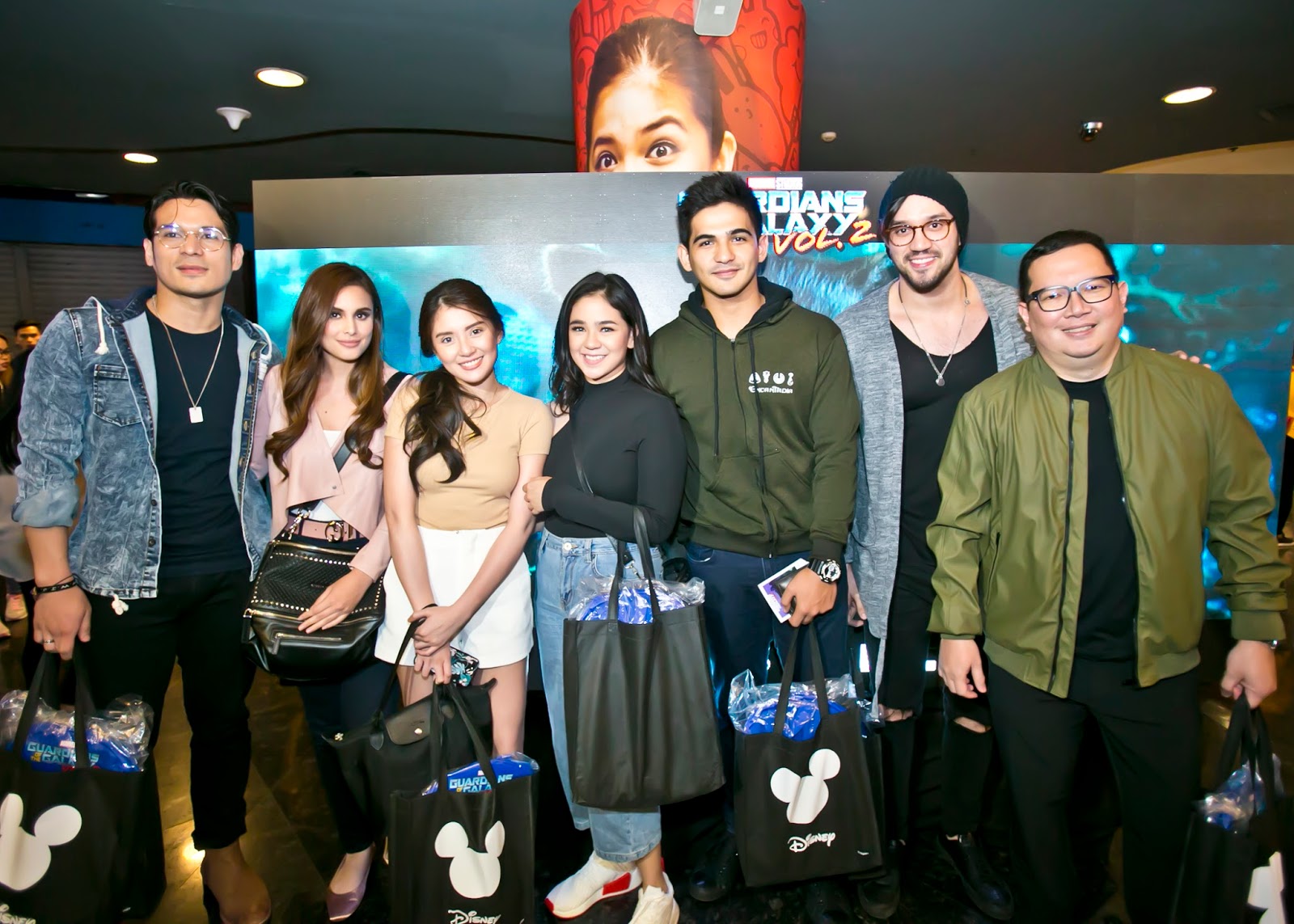 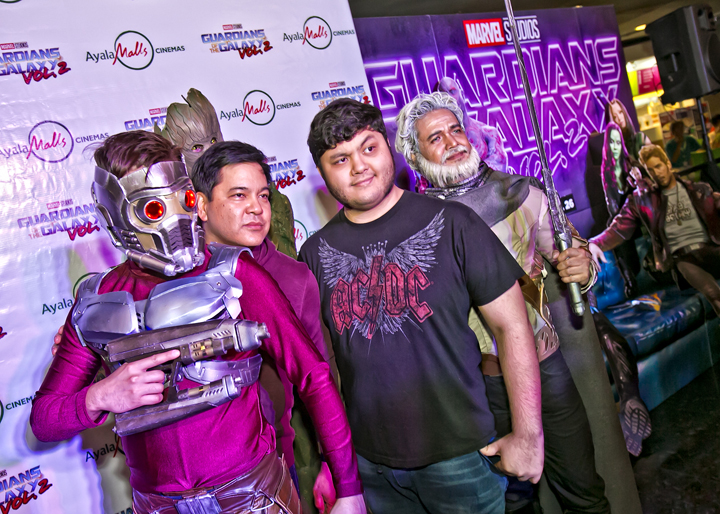 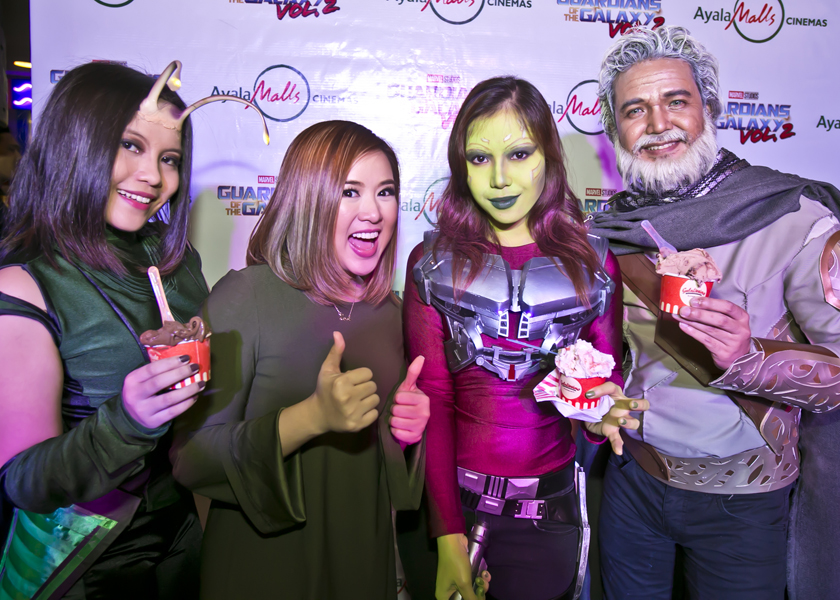 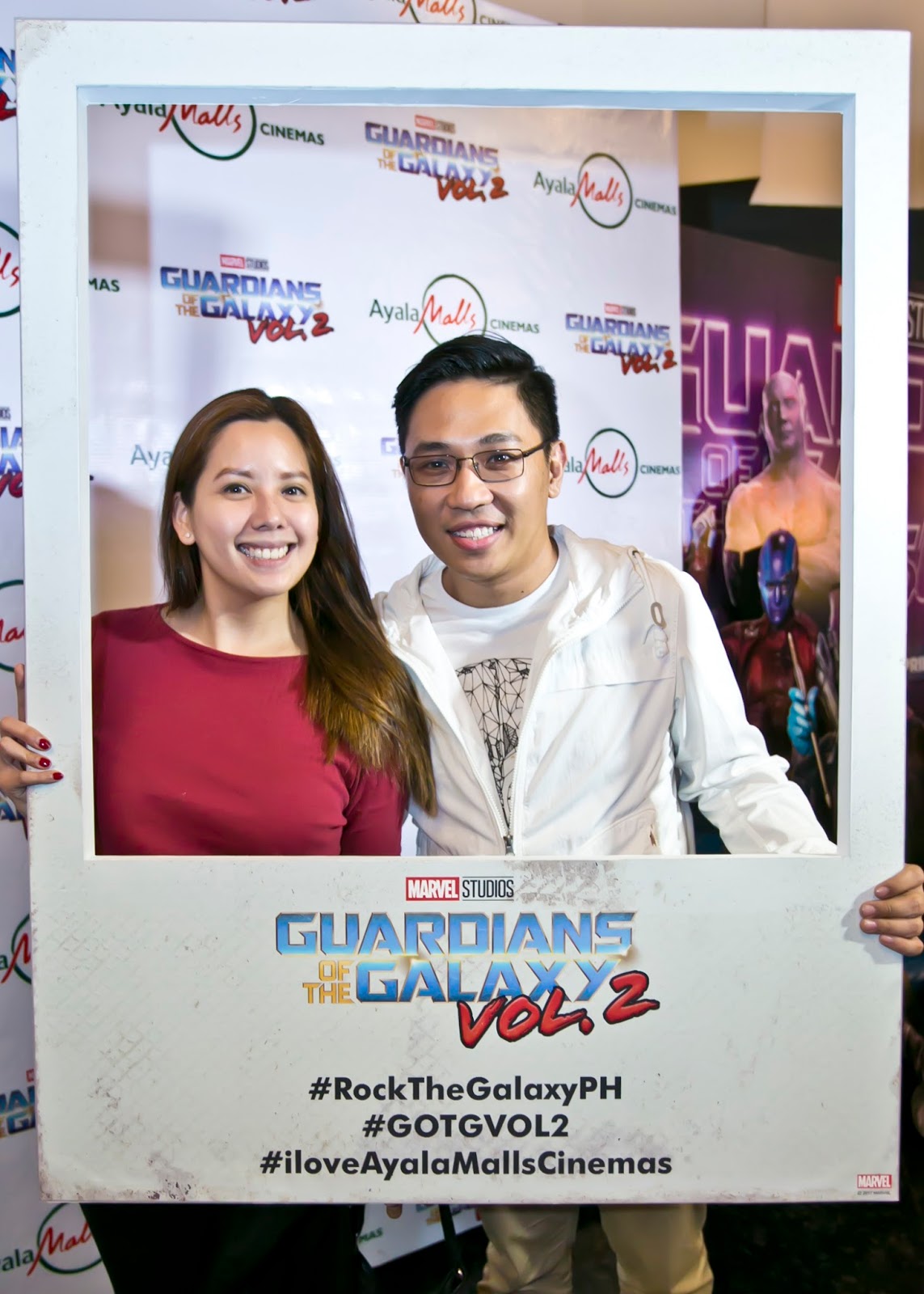 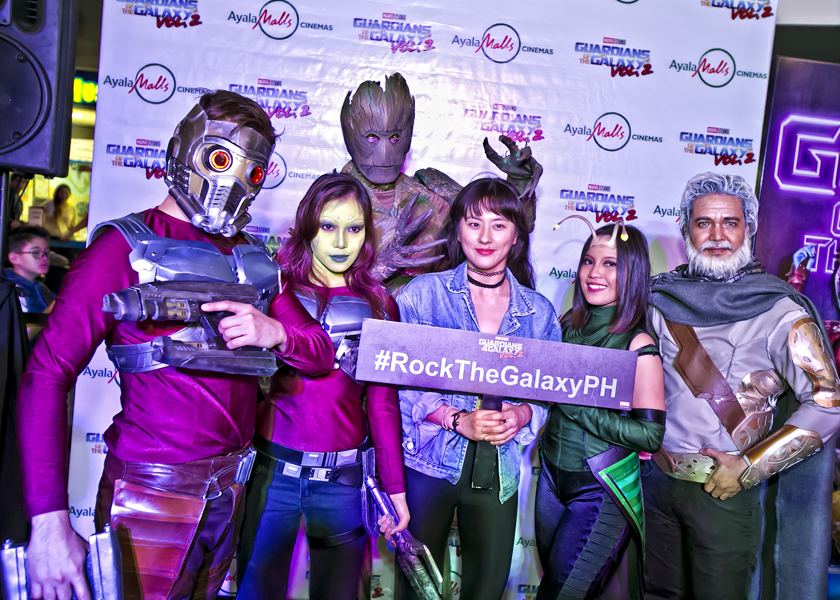 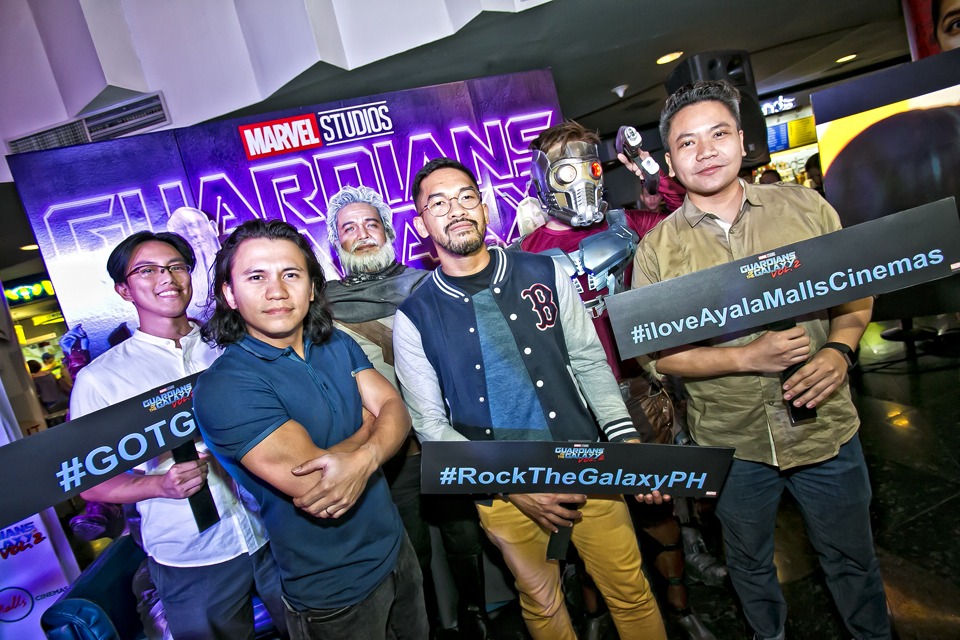 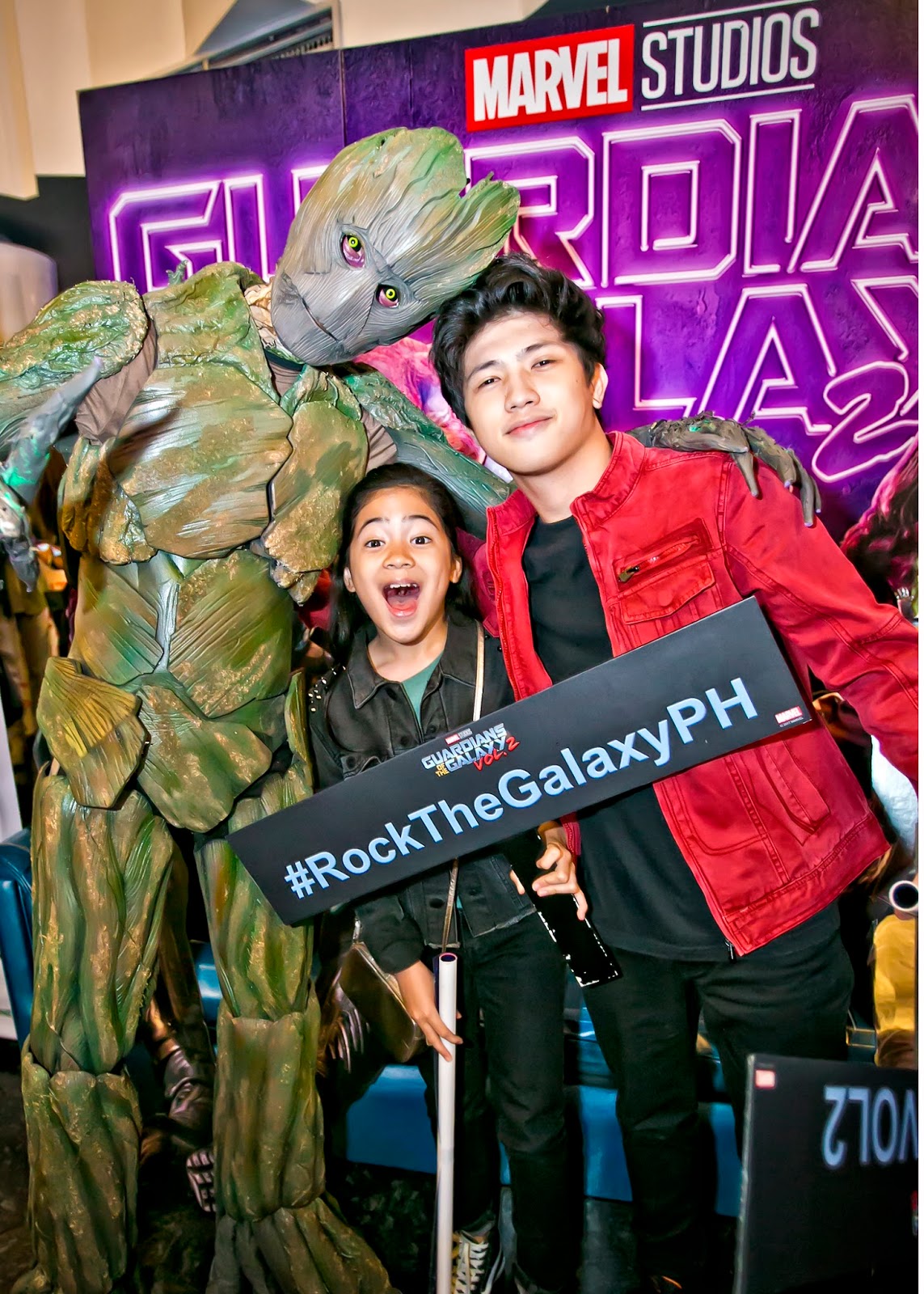 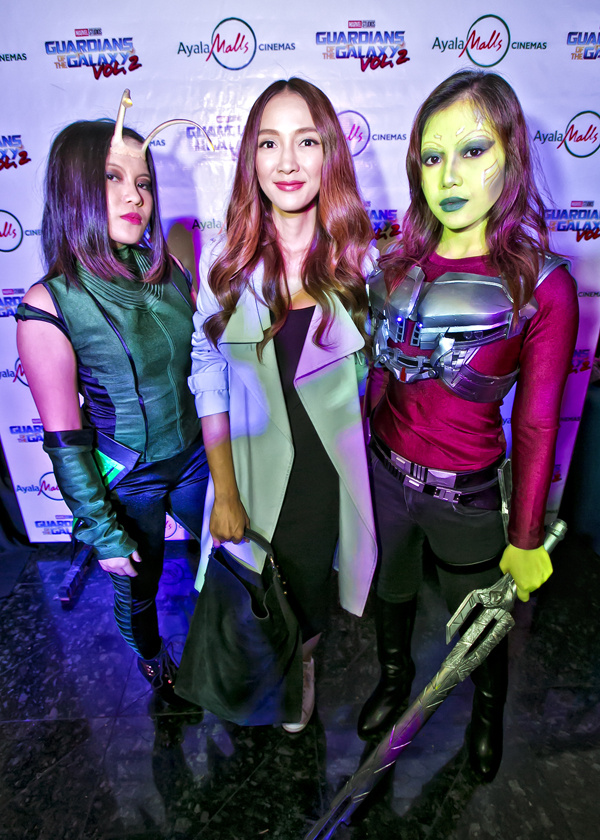 Picking up where “Guardians of the Galaxy”—2014’s highest grossing film of the summer—left off, Marvel Studios’ “Guardians of the Galaxy Vol. 2” continues the action-packed, irreverent, epic space adventures of Peter Quill a.k.a Star-Lord and his gang of eccentric characters as they patrol and protect the universe, doing mercenary work in the wake of the popularity and fame they garnered from saving Xandar.

Set at the backdrop of Awesome Mixtape #2, the story follows the team as they fight to keep their newfound family together while traversing the outer reaches of the cosmos to unravel the mysteries of Peter Quill’s true parentage. Old foes become new allies and fan-favorite characters from the classic comics will come to our heroes’ aid as the Marvel Cinematic Universe continues to expand.

As a treat to valued movie patrons, Ayala Malls Cinemas hosted a Movie Fan Night at Glorietta 4, TriNoma, Solenad and MarQuee Mall. Fans got a limited-edition Groot figurine, popcorn & drinks as a special bundle to their movie tickets. Guardians of the Galaxy novelty items were also given away to some lucky fans who joined the movie trivia.

Full-Throttle Defense Against Aliens In “Independence Day: Resurgence” On June 22