Hailed as one of the finest actors of their generations, Ewan McGregor and Dakota Fanning star in an affecting story of a family in the midst of a post-war era in “American Pastoral.”

McGregor directs and stars in “American Pastoral” that looks at the life of the legendary high-school athlete Seymour “the Swede” Levov (McGregor) who marries an alluring Miss New Jersey, Dawn (Jennifer Connelly) ad inherits his father’s multi-million dollar glove factory. Starting a life of civic and domestic bliss, raising his beloved daughter Merry (Fanning) in a big country house in the serene, upscale neighborhood of Old Rimrock, New Jersey. By all appearances, the Swede is a pillar of his community, a paragon of the “greatest generation” – admired as a self-reliant businessman, charitable boss and devoted family man, and gifted with an unerring belief in all the promises of the American Dream. 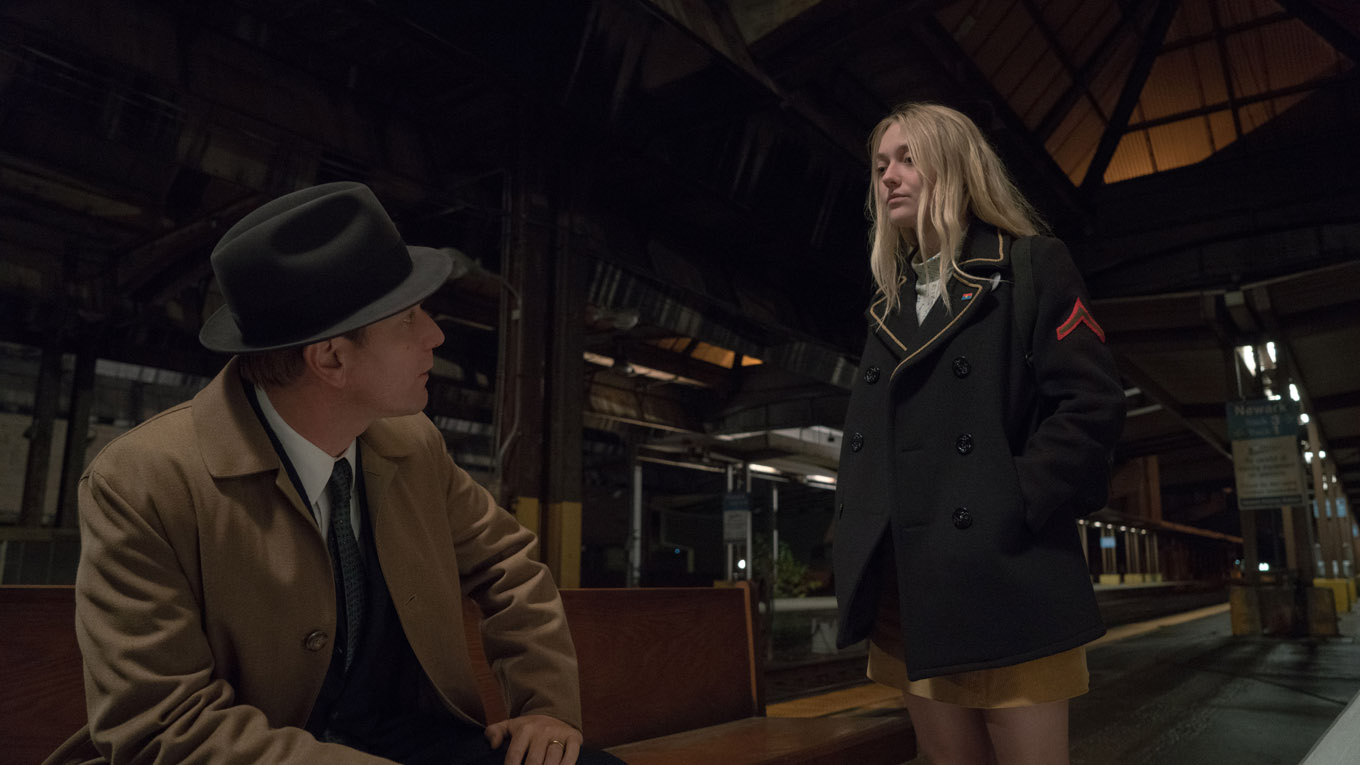 In the 1960s—amid the unrest fueled by the unpopular Vietnam War—an angry, and increasingly radical, 16 year-old Merry becomes the lead suspect in an astonishing act of deadly violence in the Levov’s halcyon rural town, upending her father and his vision of the world. Determined to come to grips with what has happened to his loved ones, the Swede goes on a quest not only to find Merry – now on the run as a fugitive from justice – but to restore the Levov family and his own heart.

Dakota Fanning is at the central and plays the pivotal role of the teen-aged and adult Merry Levov in the movie, who detonates her family’s bucolic life when she becomes a wanted terrorist while still just an adolescent. An actor since the age of 6, Fanning’s work has been widely recognized in films spanning from blockbusters such as “The Twilight Saga” and “War of the Worlds” to dramatic roles in “The Secret Lives of Bees” and “I Am Sam.”

Fanning was drawn to the layered story of American Pastoral along with the many facets within Merry, who swings through a pendulum of philosophies and emotions. “One of the things that appealed most to me is the fact that I get to portray a character at different stages of her life and that’s rare,” says Fanning. “I play Merry from 16 years old until 43, and having the chance to explore who she is at each different stage of her life is something that really attracted me.” 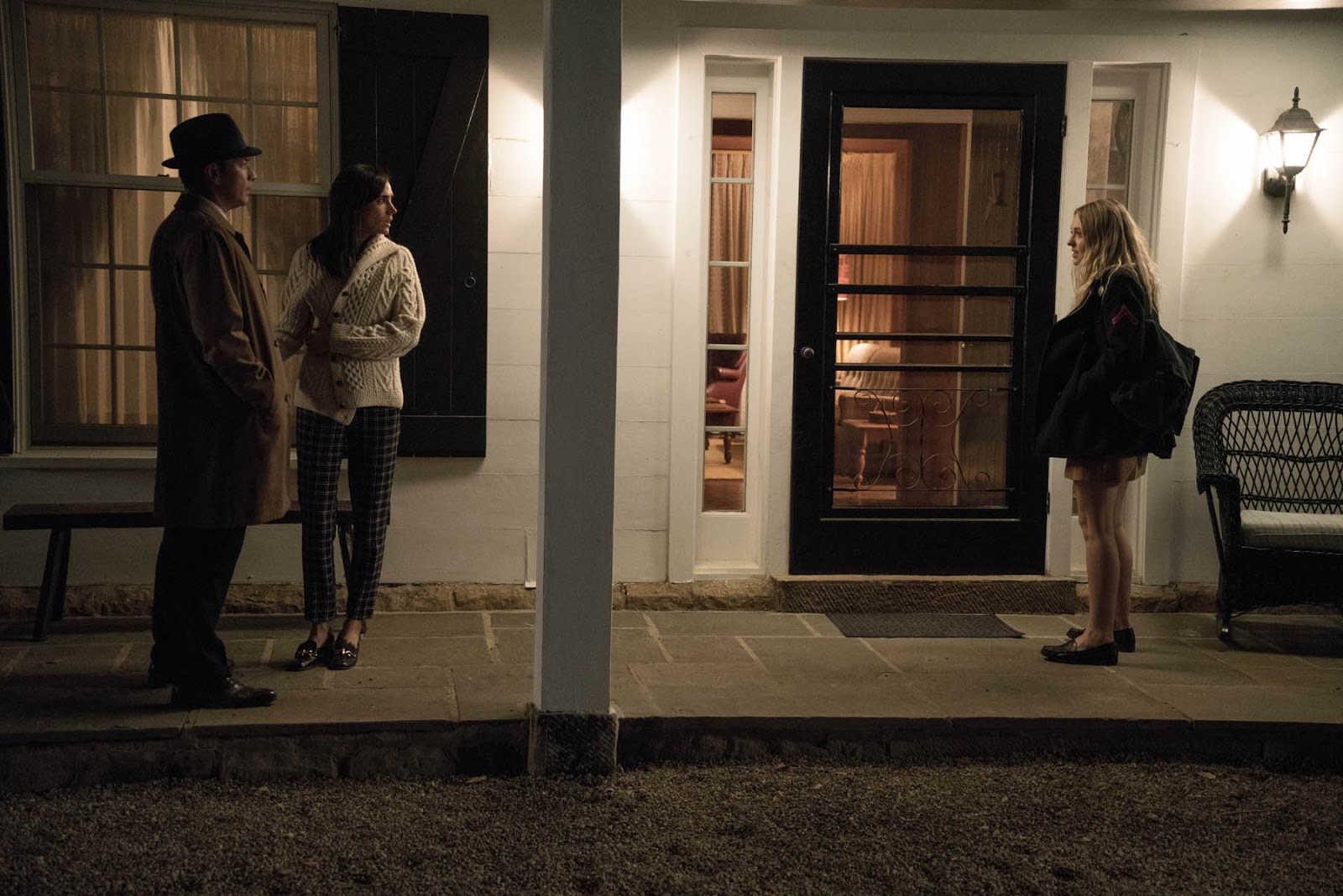 As for what Merry comes to feel about her father as they grow apart, Fanning reflects: “I believe Merry does have true love for her father and that really never goes away even throughout her lifestyle changes and violent actions and all the things that change who she is to him. The one thing that never did change was that love.”

“American Pastoral” is an Ayala Malls Cinemas exclusive and will open on April 5 at Glorietta4 and Trinoma cinemas.

“The Conjuring 2” Scares Off Competition Worldwide, Grosses P106-M in PH