Disney-Pixar has just released the first trailer of the animated adventure Coco which follows a young aspiring musician and a charming trickster on an extraordinary journey through the Land of the Dead.

Check out the trailer above and watch Coco in Philippine cinemas starting November 22, 2017. 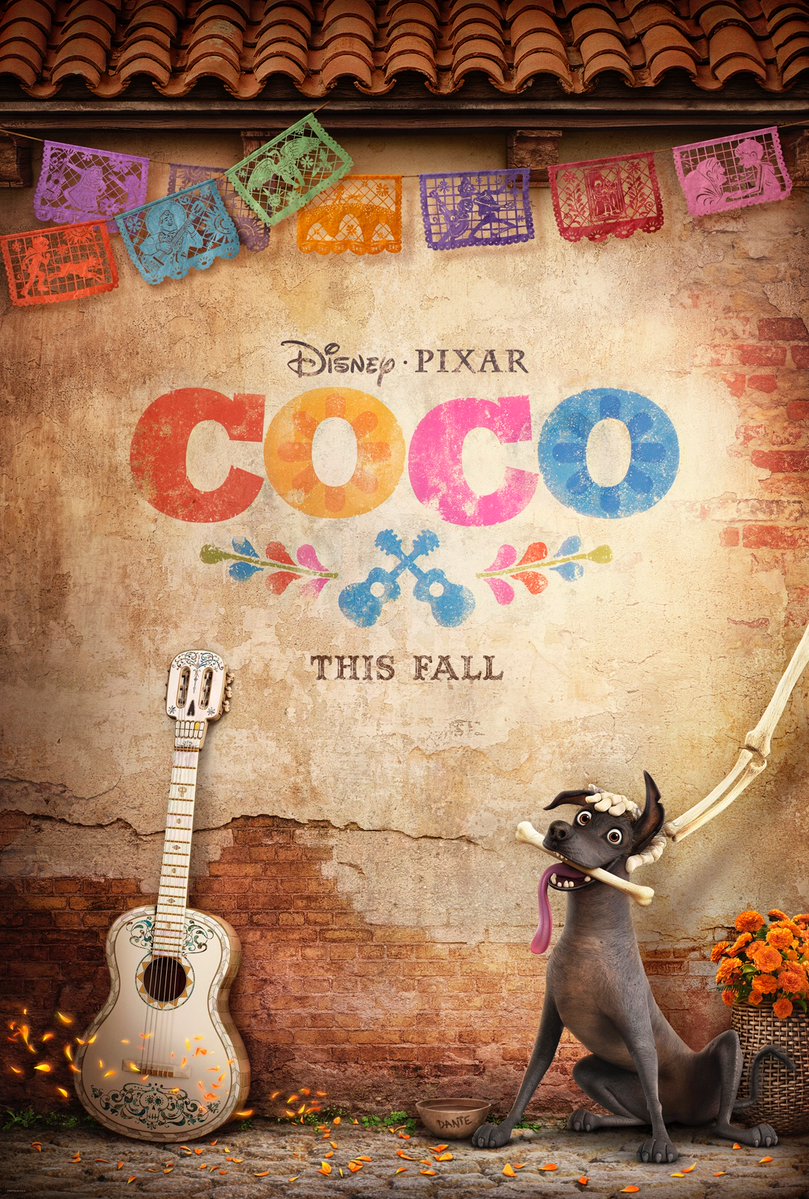 “Zoolander 2” Characters Strike a Pose for Own Posters