Welsh actor Luke Evans (The Girl on the Train, The Hobbit: The Desolation of Smaug) smashes his way to playing Gaston, the shallow and arrogant villager intent on marrying Belle (Emma Watson) in Disney’s live-action fantasy adventure, Beauty and the Beast.

A former War hero, Gaston holds court in the village tavern and has every eligible woman in town wrapped around his finger. Smitten with Belle, who is strong-willed and impervious to his charms, Gaston becomes consumed by rejection and jealousy and leads a mob of villagers to the Beast’s castle to rescue Belle and kill the Beast.

For the role of the egotistical village heartthrob, the filmmakers were concerned the part would be difficult to cast. With a popular character like that from the 1991 animated film, it was important he transitions into a human character the audience would find believable in a real-world environment. The screenwriters bestowed Gaston with some new characteristics to make him appear more contemporary and credible, fashioning him to be a war hero who saved the town from invaders and someone who is easily provoked. Director Bill Condon explains, “With a short temper, he can easily lose control when anyone or anything crosses him, which became an interesting way to take something that was cartoonish and turn it into something real.” 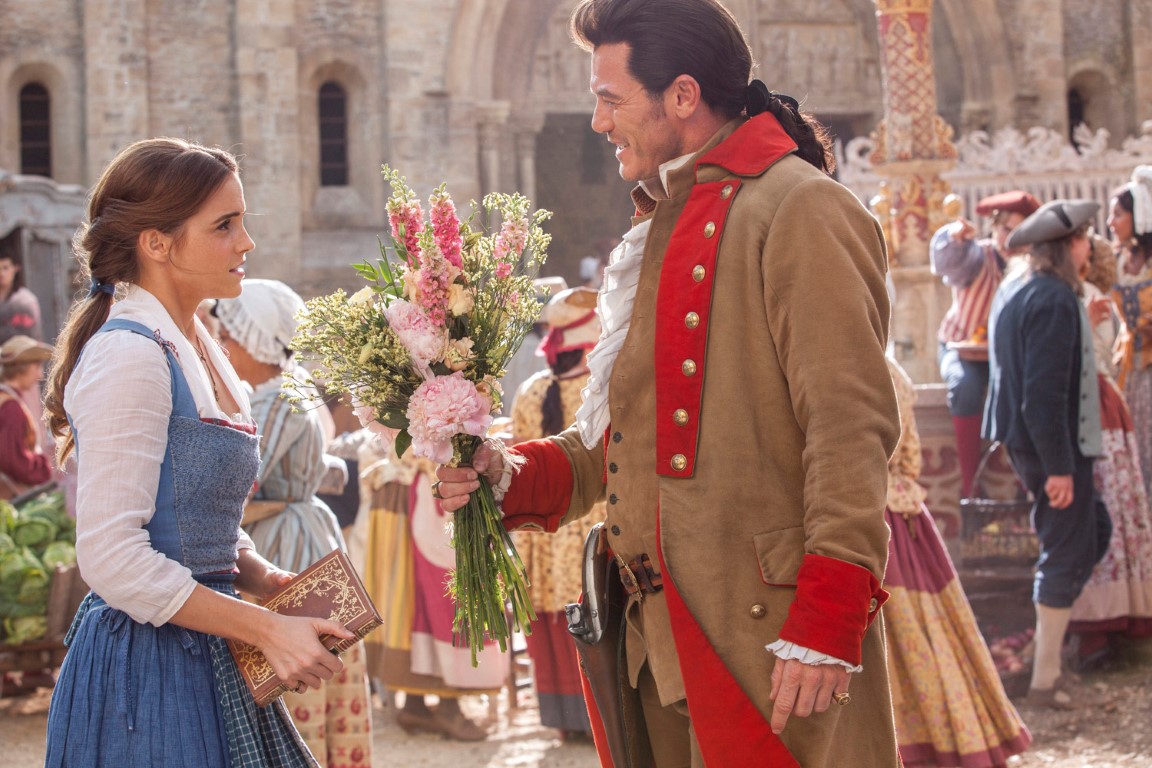 As a bonus, Luke Evans is even an accomplished vocalist, having starred in a number of West End stage productions, and Gaston has a substantial amount of singing in the film.

Luke Evans agrees, saying “I come from the world of musical theatre so I feel very passionate about telling a story with music and lyrics, and what these geniuses did back in 1991 was tell a story which was very, very old and make it appeal to everyone. It has left a lasting impression on many generations of filmgoers.” 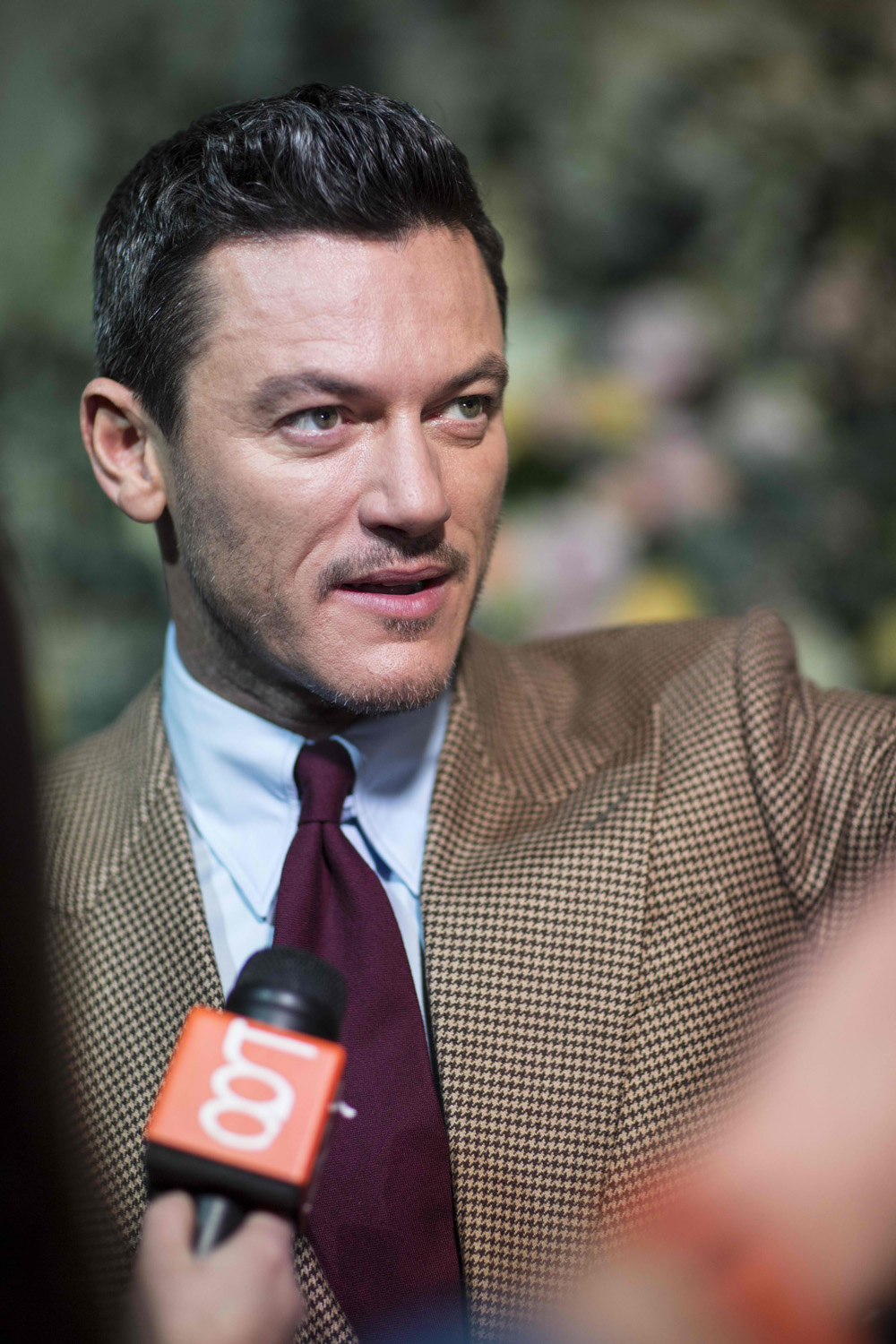 “Here’s the thing about Luke Evans,” says Condon. “He has all the qualities that are right for Gaston but he has this other thing which comes from years of working on a stage and which is so important to have in a movie musical, and that’s the joy of performing. This is a role he was born to play.”

In discussing his character Evans says, “Gaston doesn’t see the world the way everyone else sees it. He’s at the top of the pyramid and everyone else is below him. He thinks he can do no wrong and does not understand why Belle does not want to be his wife. I mean, God, is she mad? Is she blind? Is she stupid? He doesn’t get it, which is funny in and of itself, so I really tried to play up the comedic aspects.” 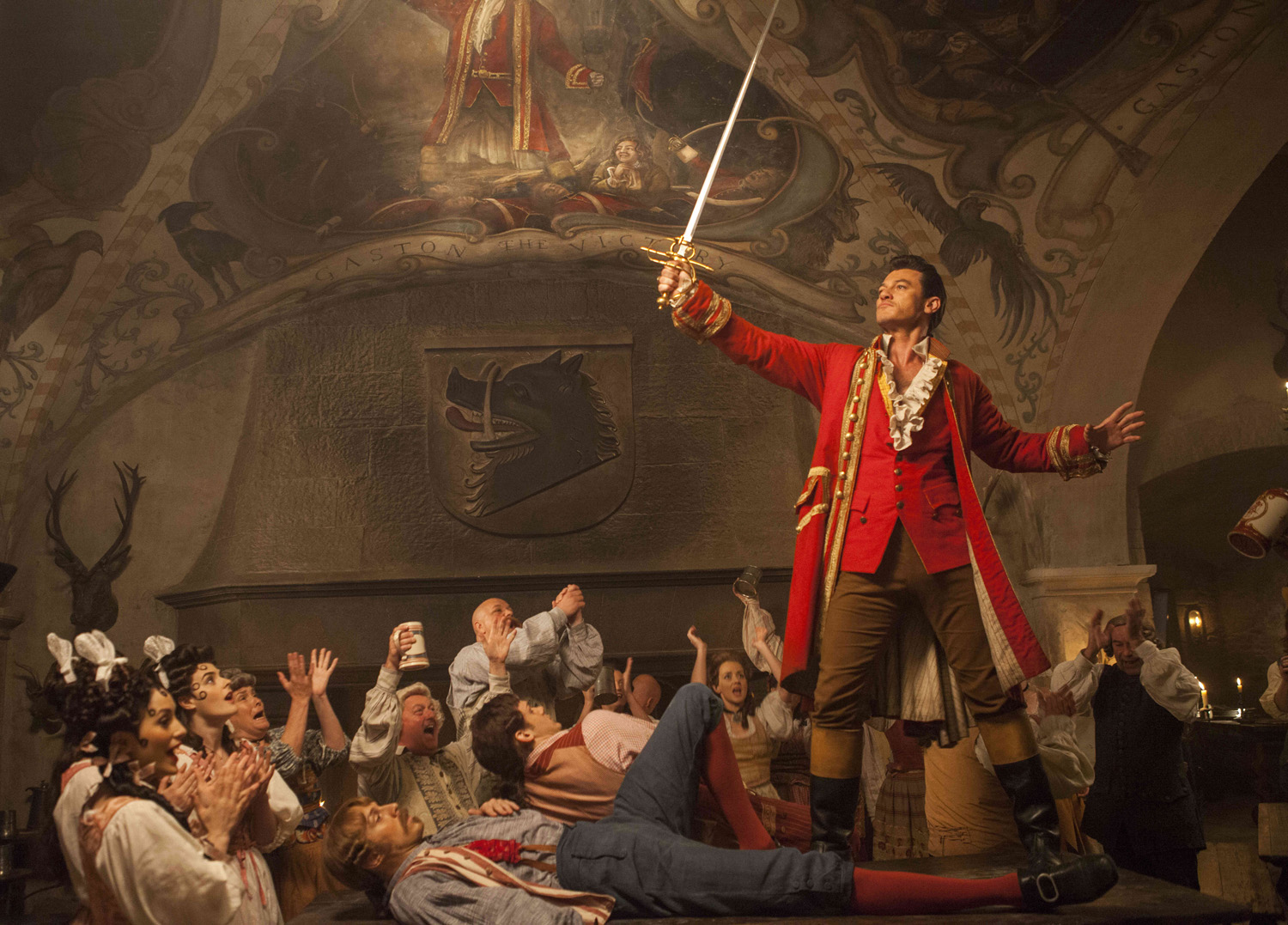 “Justice League” Warns You Can’t Save the World Alone