An award winning actor, director, producer and music icon, Ice Cube has established himself as one of entertainment’s most accomplished, bankable, relevant and prolific figures, both on and off the screen.

Now, Ice Cube heads the cast of New Line Cinema’s outrageous comedy Fist Fight as one of the two teachers about to come to blows.

Cube relates, “When I first got the script for ‘Fist Fight,’ I was like, ‘Yo, this is what you go to the movies for; it’s the kind of film that you can just have fun with.’ “It’s like one of those movies where you have a ticking time bomb, but the time bomb here is my character, Ron Strickland.” 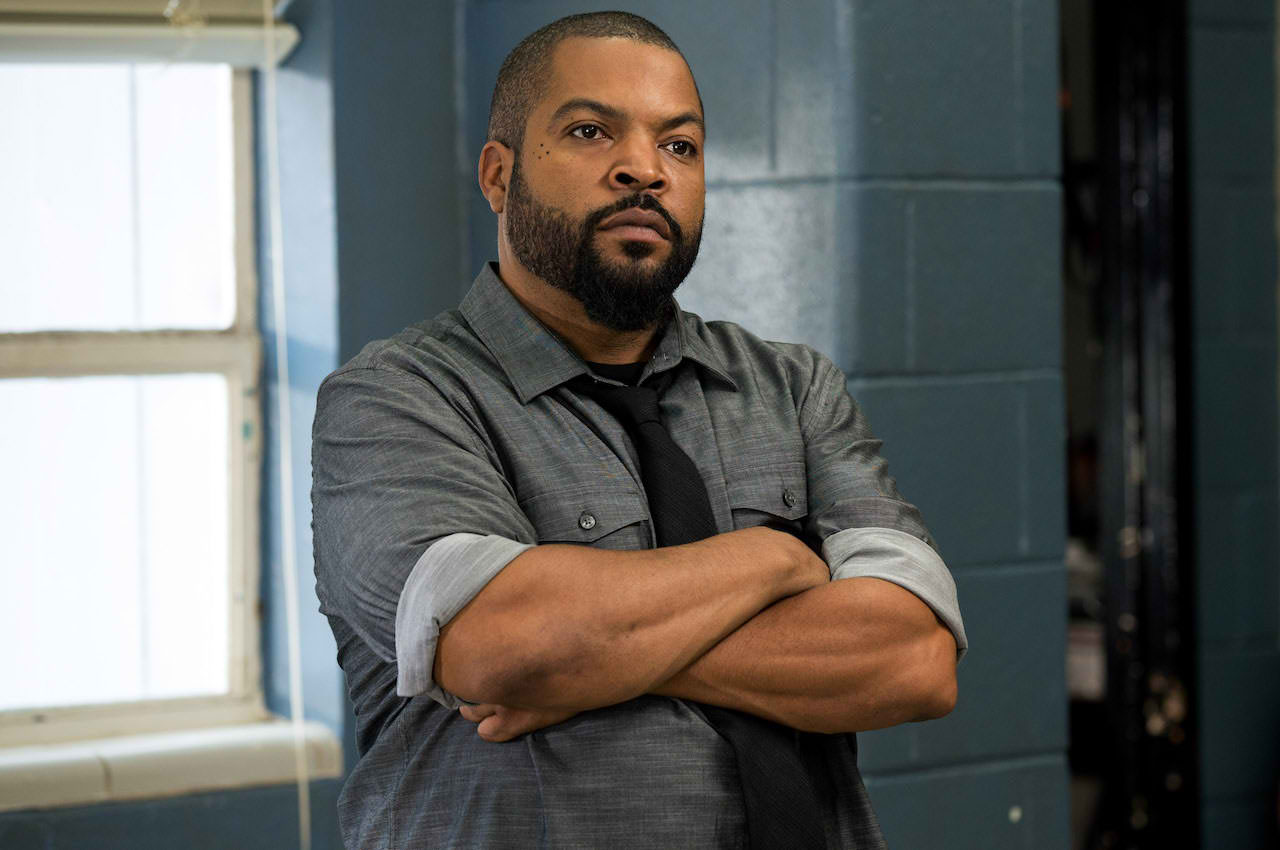 On the last day of the school year, mild-mannered high school English teacher Andy Campbell (Charlie Day) is trying his best to keep it together amidst outrageous senior pranks, a dysfunctional administration and budget cuts that are putting his job on the line just as his wife is expecting their second baby.

After penning the most memorable lyrics on NWA’s groundbreaking songs “Straight Outta Compton” and “F**k Tha Police,” Ice Cube left the group at the peak of its popularity to pursue one of the most successful careers in music history. As a solo recording artist, he has sold more than 10 million albums while remaining one of rap’s most respected and influential artists. Most recently, he was inducted into the Rock & Roll Hall of Fame with his group NWA. 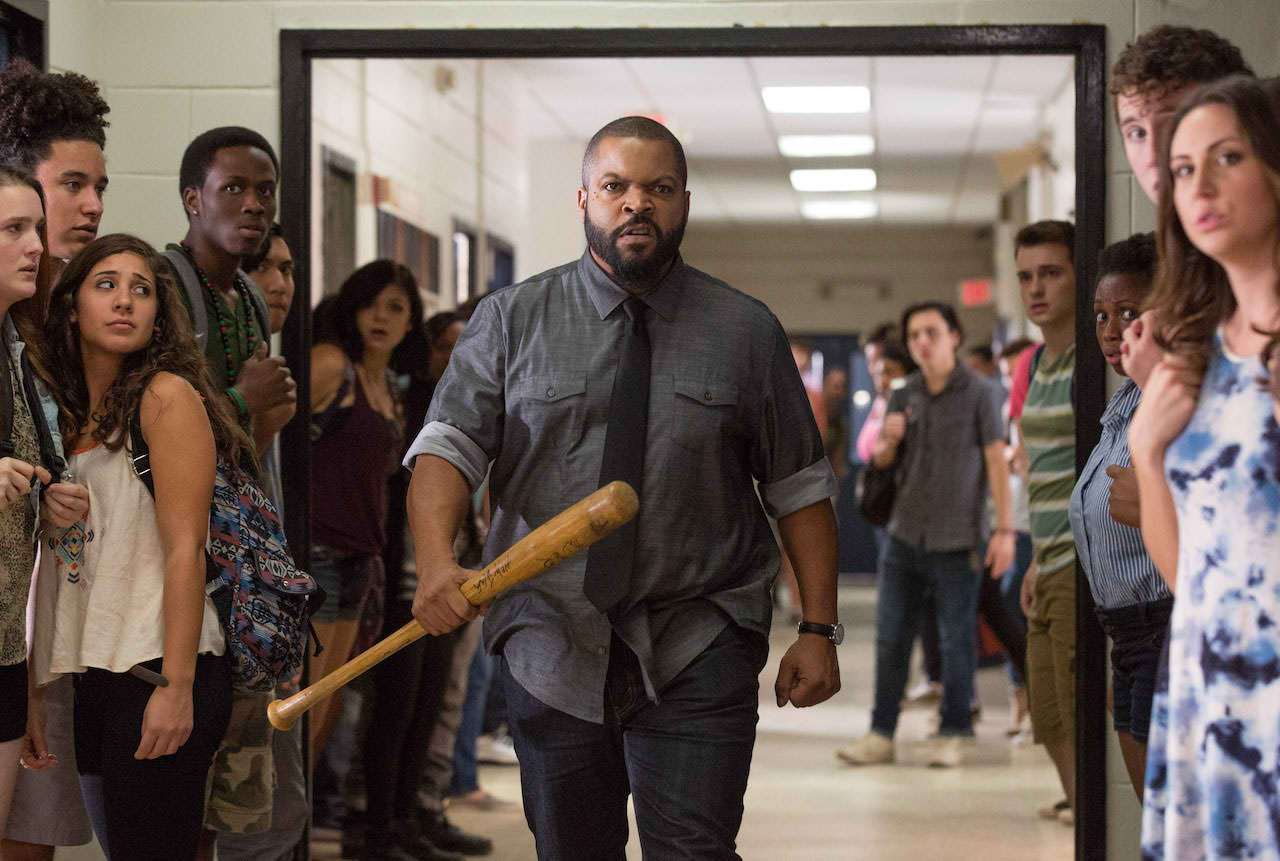 In addition, he wrote and directed The Players Club, and wrote and produced The Janky Promoters. As a television producer, Cube Vision took the Barbershop and Are We There Yet? series to successful network runs and also enjoyed success with the controversial Black. White.

More recently, Cube helped inspire and also produced the feature Straight Outta Compton, which was acclaimed by critics and audiences. The film held the #1 spot at the box office three weekends in a row, going on to gross over $200 million dollars on a mere budget of $28 million. In addition, it received numerous awards and accolades, including nominations from the Academy Awards, Critics’ Choice Awards, Screen Actors Guild Awards, Producer Guild of America Awards, Writers Guild of America Awards and Golden Globes. It also won Best Picture at the NAACP Image Awards, the True Story Award at the MTV Movie Awards, and many more.

Together, his movies have grossed more than a billion dollars at the box office. 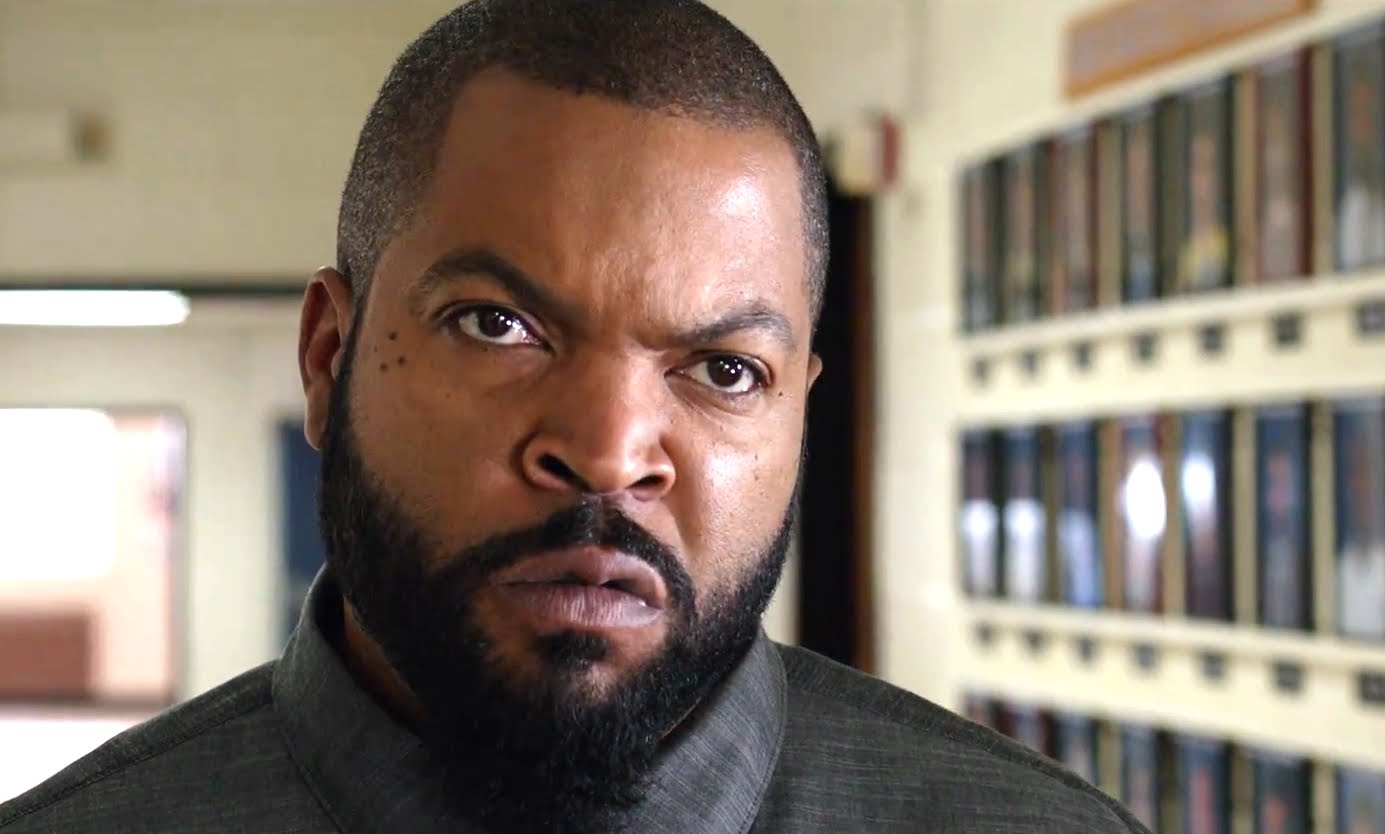 Cube is currently gearing up for the television debut of the Cube Vision-produced Hip Hop Squares on VH1 in January 2017. He will also be honored with a Star on the Hollywood Walk of Fame in Summer 2017.