For his latest trick, Oscar Best Actor winner Leonardo DiCaprio turns his attention behind the camera as he produces Ben Affleck’s new directorial project, Live by Night under the Appian Way banner.

While Affleck himself had to wear many hats on this film — he was an actor, writer, director and producer — he gave credit to his team who made things easier for him. “I had Leonardo DiCaprio to rely on as a producer,” the Batman v Superman star said. “I know him pretty well. He’s a very good guy. He’s a friend of mine and a really smart guy and somebody who really understands a lot about movies.”

Leonardo DiCaprio’s production banner, Appian Way, held the rights to Dennis Lehane’s bestselling book Live by Night, which Affleck read at the suggestion of DiCaprio’s producing partner, Jennifer Davisson. “Our company is constantly looking for stories about great men—which doesn’t necessarily mean good men, just that they have greatness in them in one way or another—and what they sacrifice for that,” she explains. “One of the things Dennis does so well is dissect the male ego in a really complex and interesting way, and that’s something I think Ben does equally well. We had the property, but when Ben was reading the book, it was clear how much he liked it and that it was right for him. When we read Ben’s beautiful script, the same Lehane sensibility jumped off the page.” 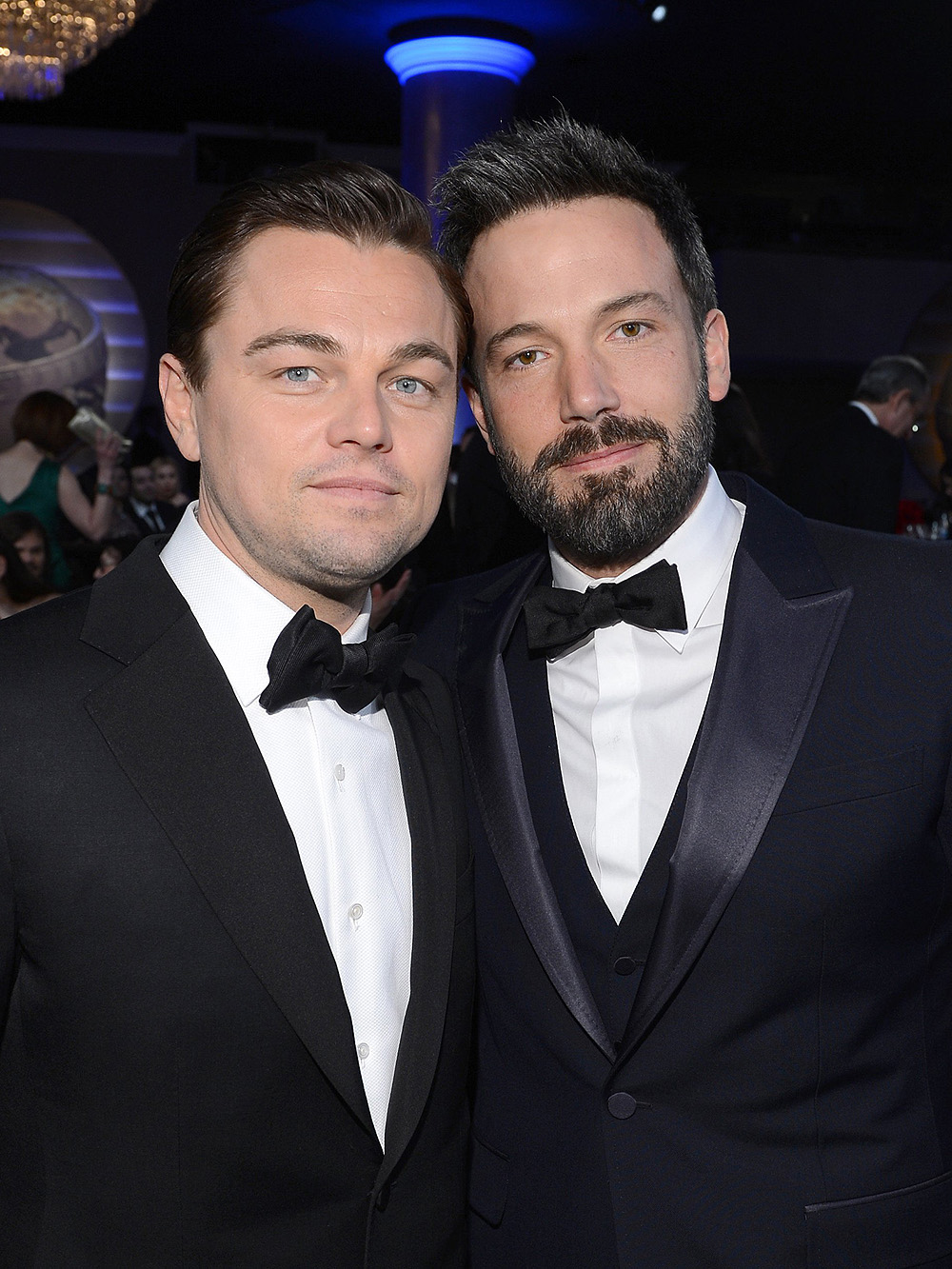 As a lifelong film buff, Affleck posits that the story has all the tropes that made him a fan of the gangster genre in particular: beautiful women, dangerous men, cops, the mob, shootouts, car chases…the whole fiery, combustible mix. “As soon as I read Dennis’s book I knew that there was something there for anyone who just really likes to have a great time at the movies.”

Producer Jennifer Todd agrees. “Ben is attracted to Dennis’s stories, and this one in particular really excited him: the time period, the characters, going from Boston to Florida. It all felt like nothing else we had looked at. Add to that the central character Joe, who is not quite a bad guy and not quite a good guy but caught somewhere in between the two, so he makes his choices, but he feels the consequences. Where does he really belong?” 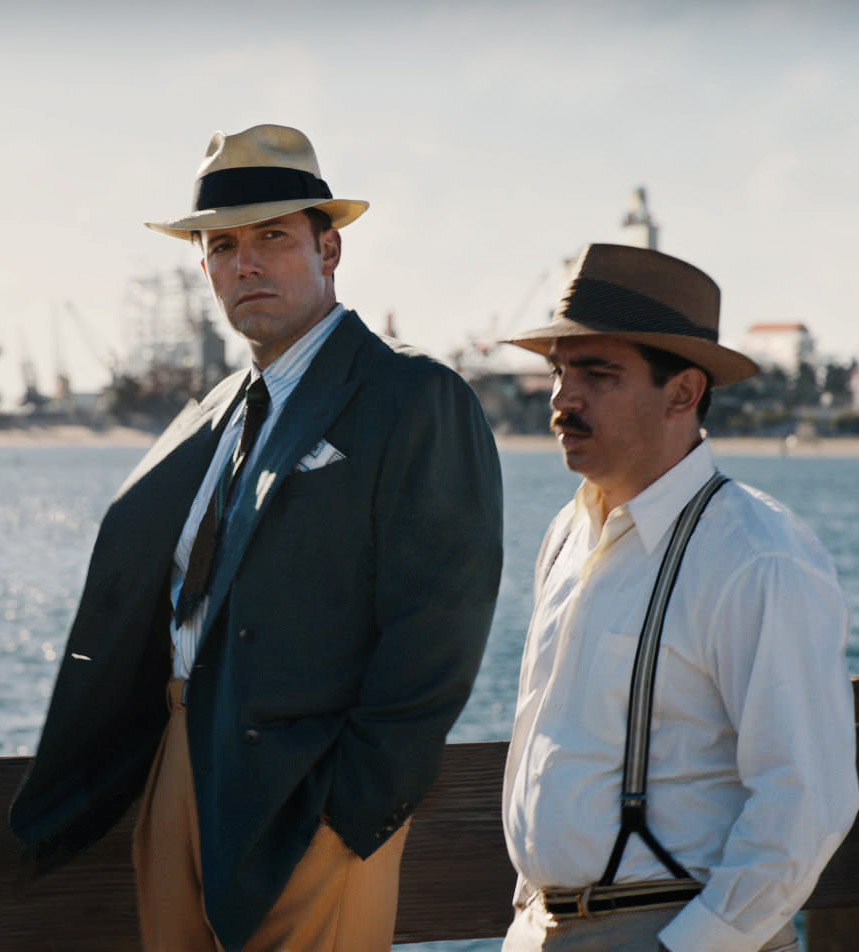 Live by Night tells the story of Joe Coughlin (Affleck), a WWI vet who’s a self-proclaimed anti-establishment outlaw, despite being the son of the Boston Police Deputy Superintendent. Joe’s not all bad, though; in fact, he’s not really bad enough for the life he’s chosen. Unlike the gangsters he refuses to work for, he has a sense of justice and an open heart, and both work against him, leaving him vulnerable time and again—in business and in love.