Rounding out the categories Arrival got nominated for are Music, Cinematography, Editing, Sound and Special Visual Effects. The winners will be known on February 12, 2017.

In Arrival, a mysterious spacecraft touches down across the globe, and an elite team – lead by expert linguist Louise Banks (Adams) – are brought together to investigate. As mankind teeters on the verge of global war, Banks and the team race against time for answers – and to find them, she will take a chance that could threaten her life, and quite possibly humanity. 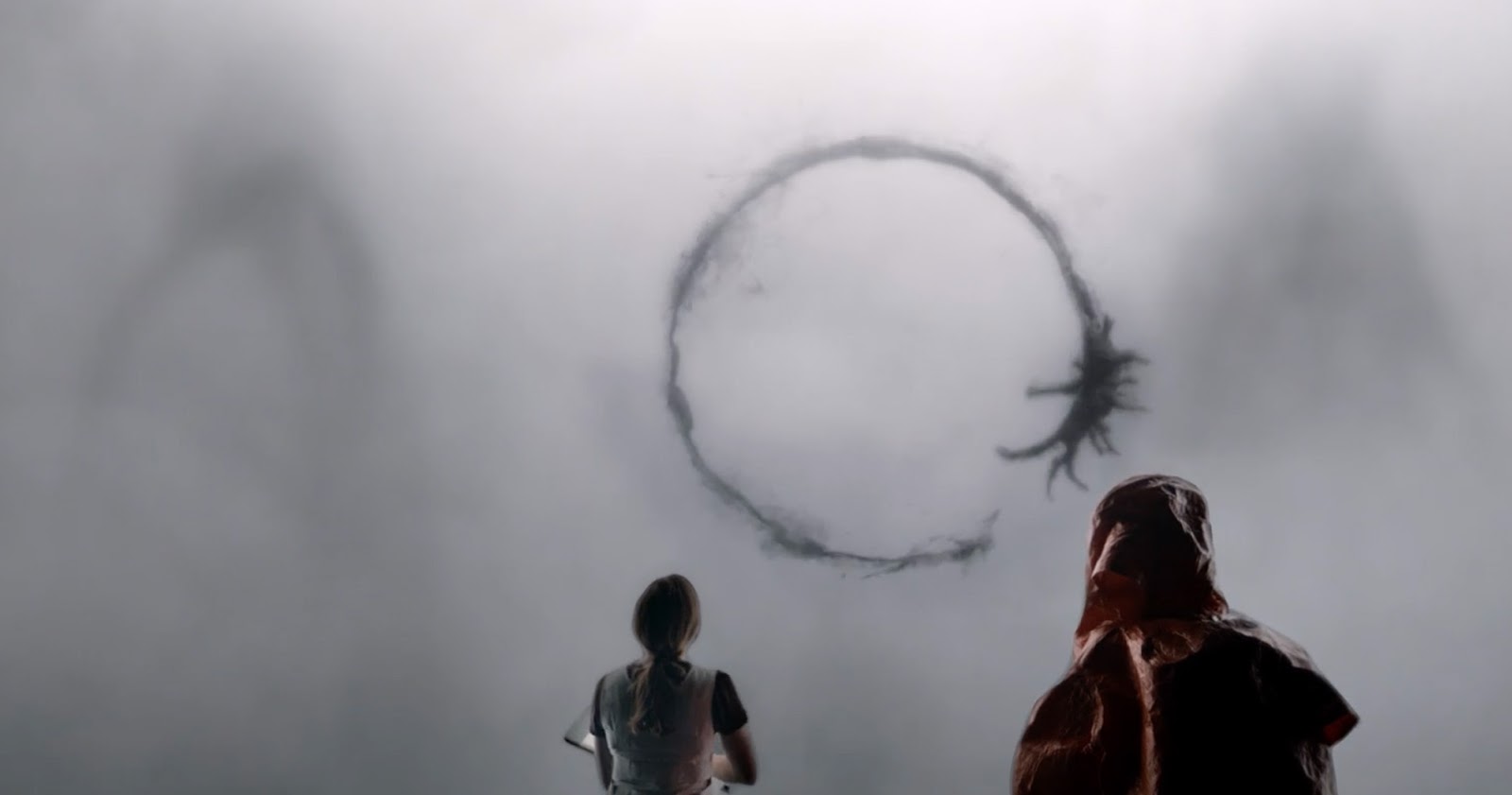 Also starring Jeremy Renner and Forest Whitaker, Arrival is based upon the acclaimed short story by Ted Chiang titled Story of Your Life.

Eric Bana Makes the Toughest Choices in “The Finest Hours”