In the film, when the CEO Carol Venstone (Jennifer Aniston) tries to close her hard-partying brother’s branch, Clay Venstone (T.J. Miller) and his Chief Technical Officer (Jason Bateman) must rally their co-workers and host an epic office Christmas party in an effort to impress a potential client and close a sale that will save their jobs. 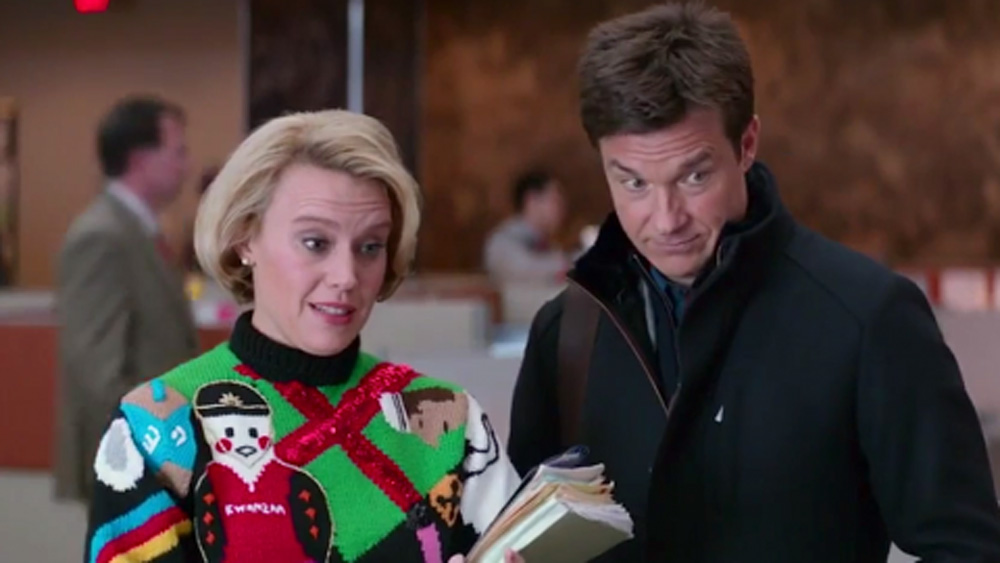 For the character of Clay Vanstone, the directors needed an actor who could bring equal parts mayhem and legitimacy. They found both in stand-up comedian and actor T.J. Miller.

“T.J. is the kind of guy you walk into a bar with and 10 minutes later he’s the center of a hundred people,” says Gordon. “He’s as charismatic as the characters he plays.” “T.J. delivers an incredible amount of heart and humanity that we never envisioned,” says Speck.

“I subconsciously based my character on an actual boss I had once who believed you could have a great time and still get your work done,” Miller recalls. “She never saw having fun as an obstacle to productivity, and that’s a philosophy I’ve used to inform Clay’s management strategy.”

Once Clay hatches the plan for the Christmas party, he immediately encounters opposition from Mary (Kate McKinnon), their rules-obsessed Head of Human Resources.

“Mary takes her job very seriously, and wants everyone to be safe and comfortable,” says McKinnon. “The irony is a lot of her rules make people uncomfortable.” 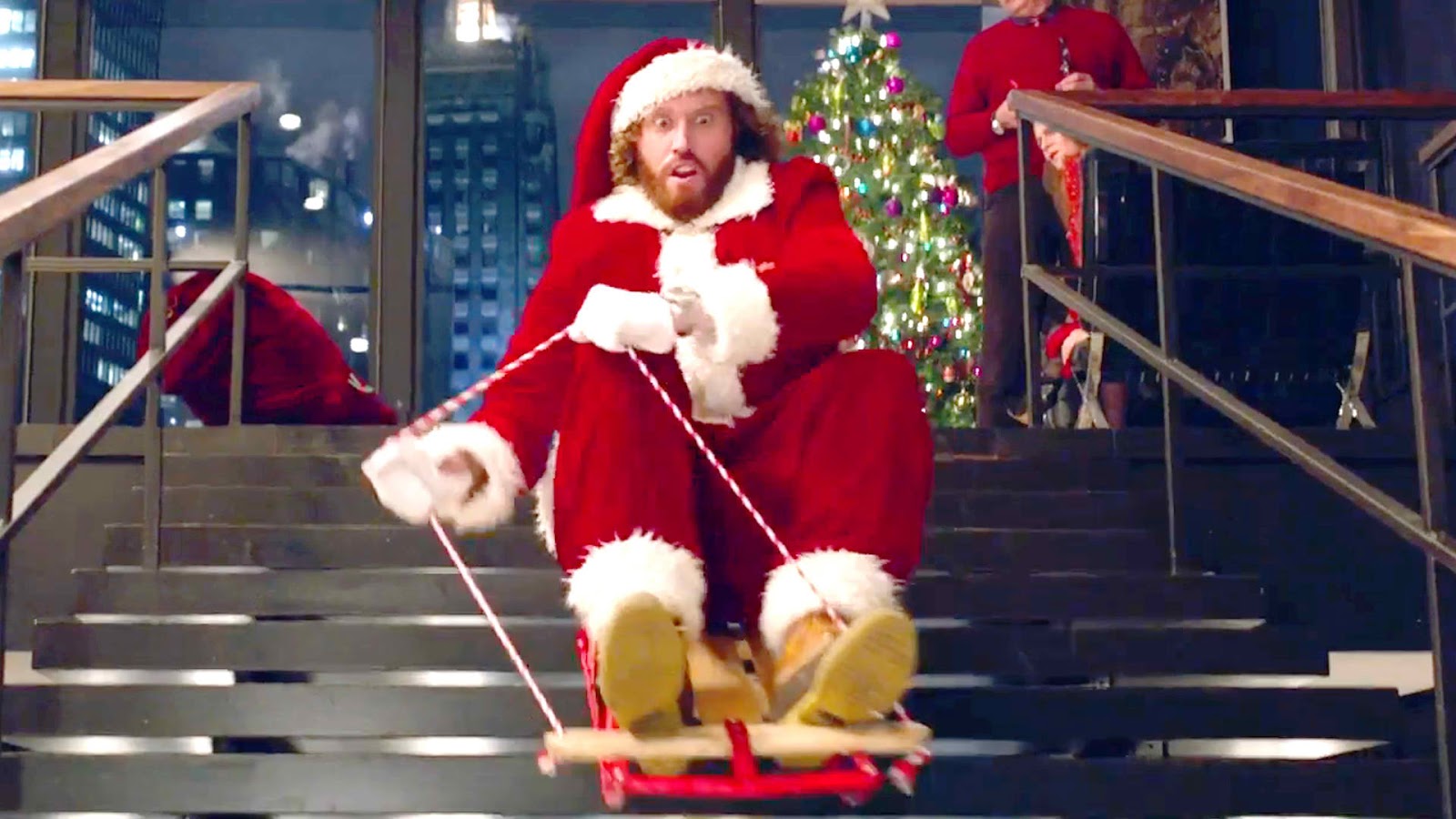 “When we first meet Mary, she’s pretty buttoned up,” McKinnon explains. “As the night rolls on, she gets some encouragement from her co-workers and goes to some interesting places.”

Speck and Gordon were fans of McKinnon’s work on Saturday Night Live long before she was cast in the film. “In her sketches on SNL, Kate makes each of her characters so idiosyncratic. They’re all so layered and hilarious, we knew we could just let her run with an idea and she’d make it sing,” says Gordon.

“The first time we see Mary, she’s wearing a non-denominational holiday sweater,” says Speck. “Since it doesn’t exist in the real world, it took months to design and days to knit by hand, but it tells you about all you need to know about Mary as a character.”

“We discussed Mary’s backstory and came to the conclusion that she was probably German, given her love of rules,” Speck recalls. “We found this German folk song for her to sing, and without really translating it, she just decided it was about little ducklings. She embraced it.” 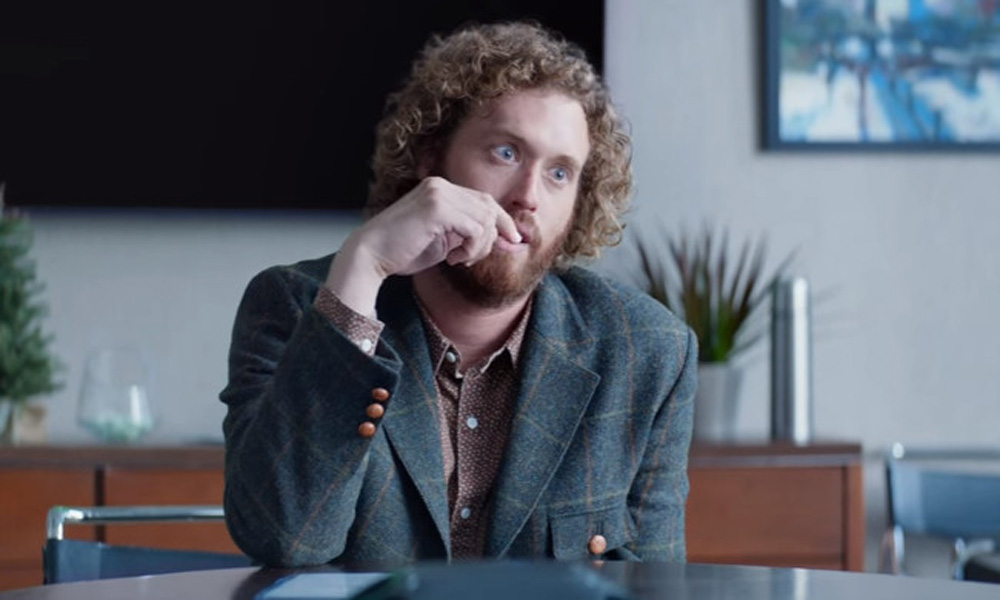 “Kate came up with the idea that Mary has parrots, and keeping those birds alive is what’s motivating her professionally,” Gordon concludes.

Opening across the Philippines on December 07, Office Christmas Party is distributed by United International Pictures through Columbia Pictures.