“Be careful what you search for,” goes the ominous warning in the tagline of the newly unveiled poster artwork for Columbia Pictures’ upcoming sci-fi horror-thriller, Life. 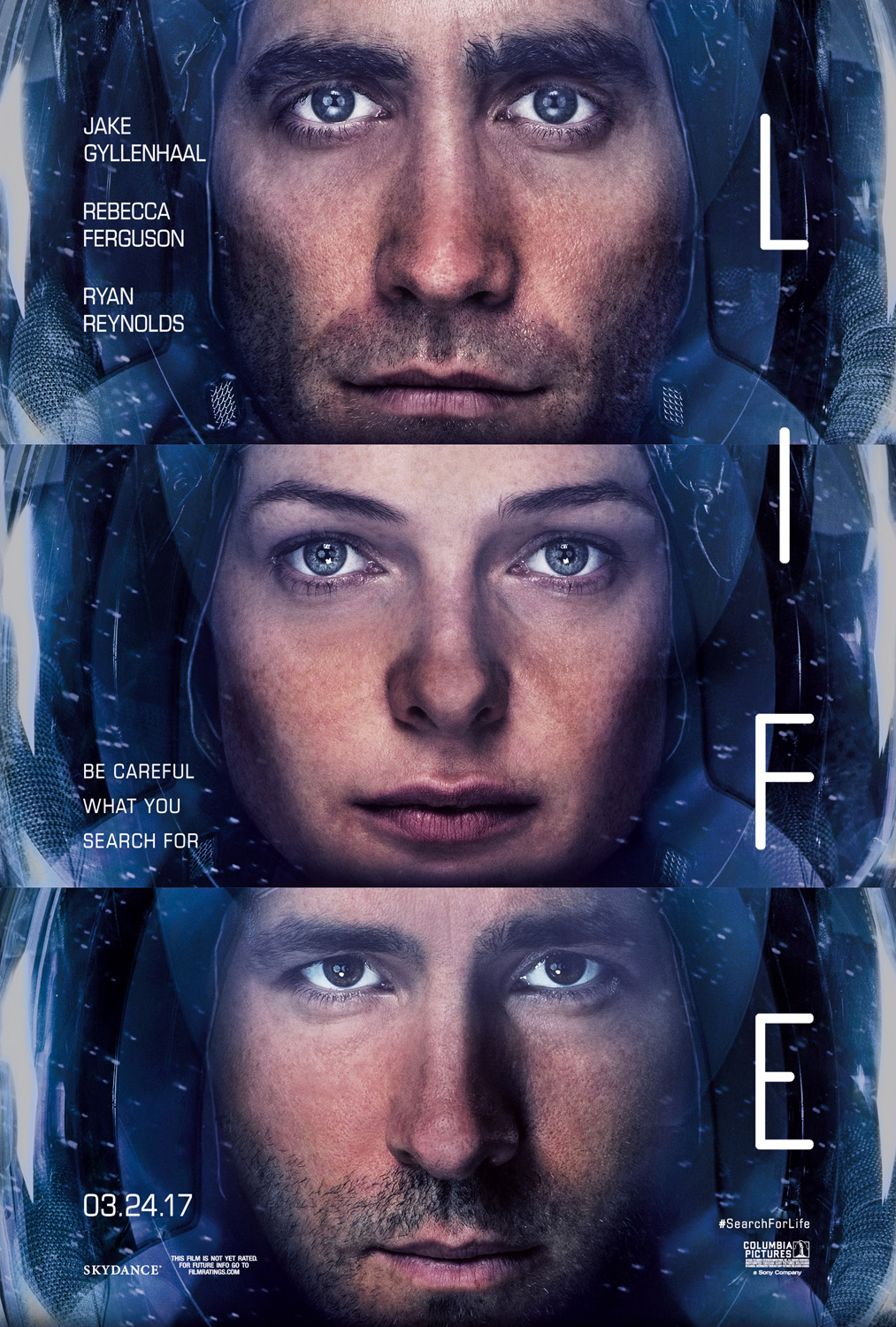 The film tells the story of the six-member crew of the International Space Station that is on the cutting edge of one of the most important discoveries in human history: the first evidence of extraterrestrial life on Mars. As the crew begins to conduct research and their methods end up having unintended consequences, the life form proves more intelligent than anyone ever expected.