Warner Animated Group has announced that a LEGO animated short film called “The Master,” featuring the character Master Wu (voiced by Jackie Chan), will be a pre-main feature attraction to Warner’s “Storks” when the latter opens across the Philippines this Thursday, Sept. 22.

Master We is voiced by legendary Asian superstar Jackie Chain who will appear as the wise leader of an all-LEGO ninja crew in next year’s “The LEGO Ninjago Movie.”

In the clip, Master Wu looks formidable in his first screen battle. But is he tough enough to take on a chicken? As Master Wu himself says in the clip: “It’s so on.” 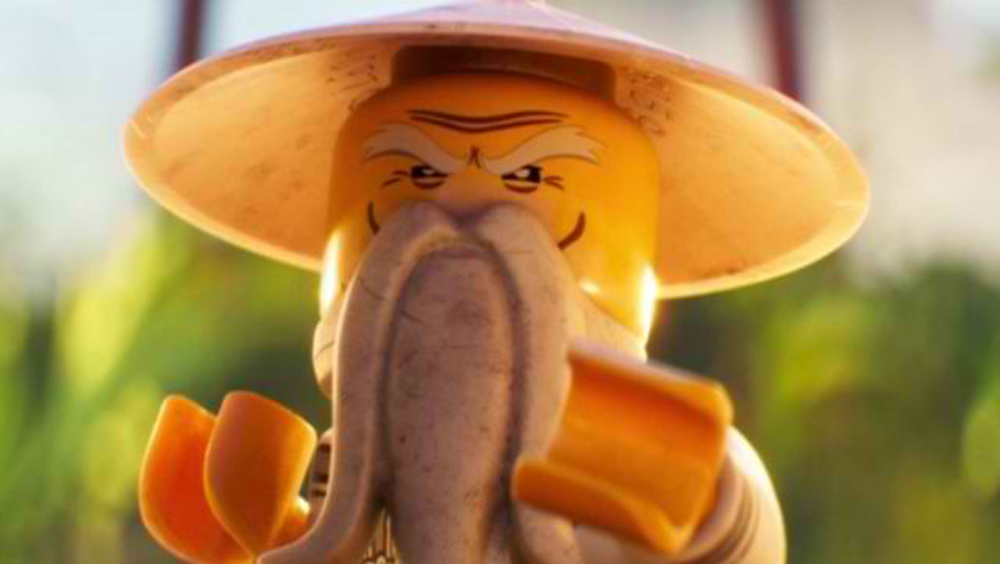 Meanwhile, the action-packed, animated adventure “Storks,” from directors Nick Stoller and Doug Sweetland, takes audiences on a road trip like no other, as a super-focused stork with big ambitions, and a sunny 18-year-old orphaned girl with some wild ideas, rush to make one very special delivery. Braving danger and unforeseen setbacks, not to mention completely opposite points of view on almost everything, this unlikely pair of couriers makes the transformative journey of their lives, in an original story that celebrates friendship and family, amidst laughter and poignant moments of discovery. 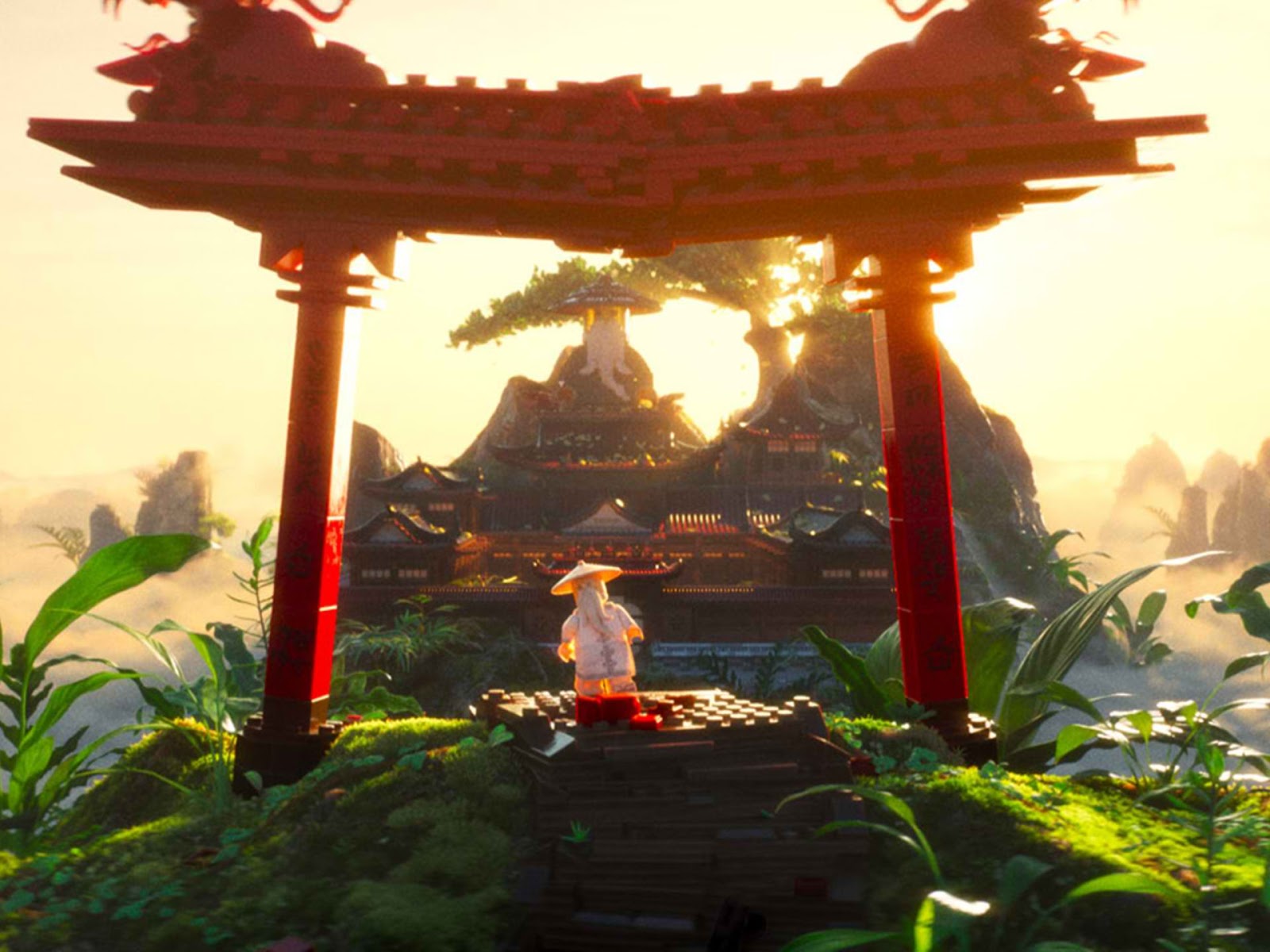