“When you talk to the other side, you never know who will be listening,” warns the tagline of the new poster of Universal Pictures’ supernatural thriller “Ouija: Origin of Evil.”

Check out the new one-sheet art below and see the film when it arrives in Philippine cinemas Oct. 26.
It was never just a game. Inviting audiences again into the lore of the spirit board, “Ouija: Origin of Evil” tells a terrifying new tale as the follow-up to 2014’s sleeper hit that opened at number one.

In 1965 Los Angeles, a widowed mother and her two daughters add a new stunt to bolster their séance scam business and unwittingly invite authentic evil into their home. When the youngest daughter is overtaken by the merciless spirit, this small family confronts unthinkable fears to save her and send her possessor back to the other side. 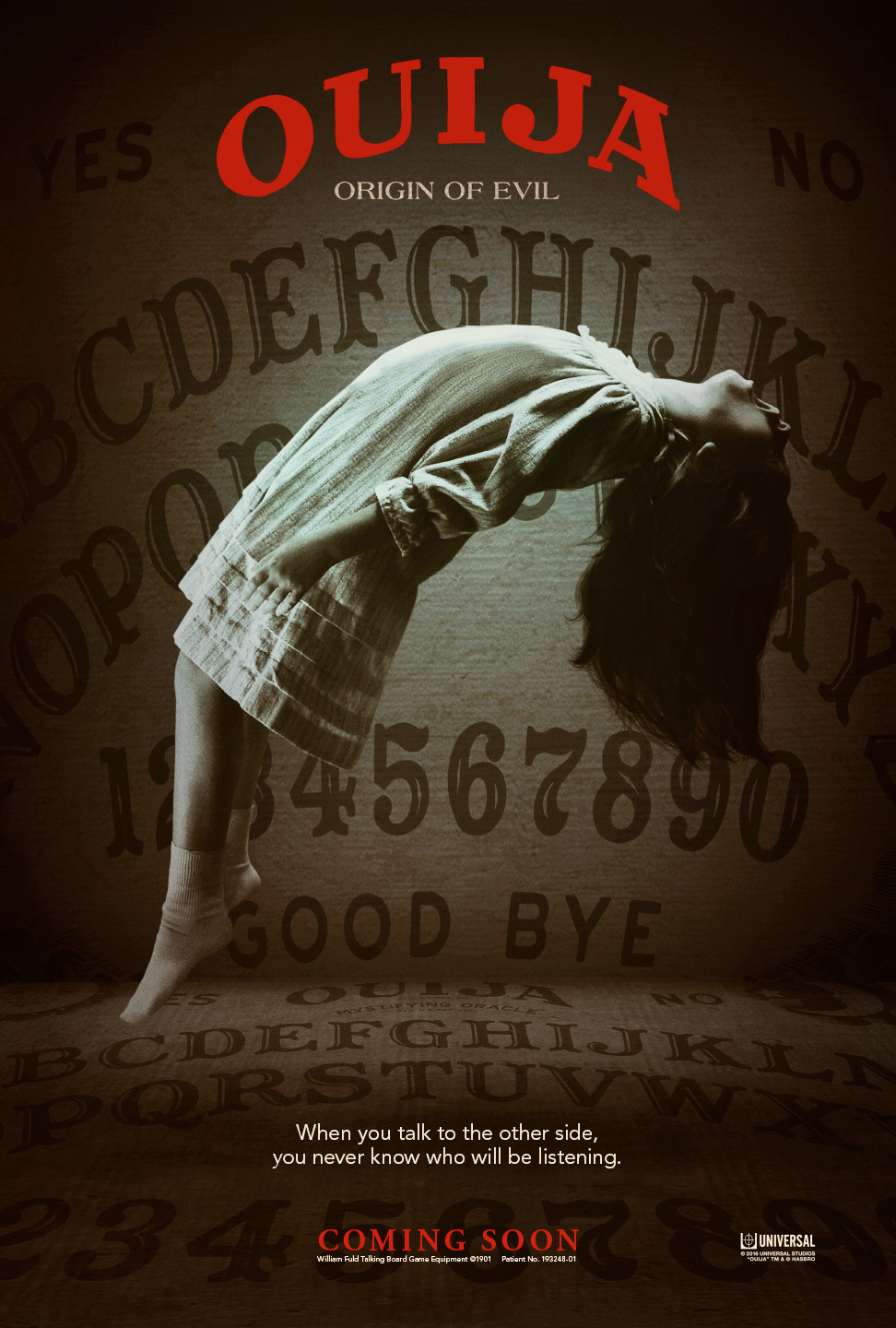 Mike Flanagan directs from a screenplay he wrote with his “Oculus” and “Before I Wake” collaborator, Jeff Howard.

“Ouija: Origin of Evil” is distributed by United International Pictures through Columbia Pictures.

Zach Galifianakis As You’ve Never Seen Him Before In “BIRDMAN”