Take the pressure off and indulge in your favorite movies in Ayala Malls Cinemas’ latest state-of-the-art theaters at Greenbelt 3 for the urban cineastes looking for an entertaining respite from the day’s grind.

Pioneering the 4DX invasion in Makati, the game-changing cinema technology 4DX theatre immerses the audience all throughout the movie, engaging all the senses while the action unfolds on screen. Greenbelt 3’s 4DX cinema is the first in Makati and the 3rd location of Ayala Malls Cinemas (the other two are in Bonifacio High Street and U.P. Town Center).

Greenbelt 3 cinema 5 is now equipped with 144 magical motion seats and an auditorium filled with environmental effects that will fully immerse you in each scene and let you experience being in the movie. The precise choreography of motion system and environmental effects will thrill you. 4DX motion chairs heave up and down, roll side-to-side, and pitch forward and backward to allow you to physically participate in the action on-screen. These motions will be harmonized well with featured effects such as bottom and back shaker, water, fog, scents, wind, lightning, face air, bubbles, leg tickler. The 4DXTM is in partnership with CJ 4DPlex, the world’s first 4D cinema company for feature films.

Most love watching movies on screen as they are windows to a different world. And this experience is placed on whole new level with Greenbelt 3 cinema 4 as moviegoers will be treated to movie entertainment in luxury and full comfort. It currently houses 92 fully-motorized leather recliner seats. For that unparalleled convenience, recliner seats are also equipped with USB port for gadget-charging needs and foldable tables for snacks. 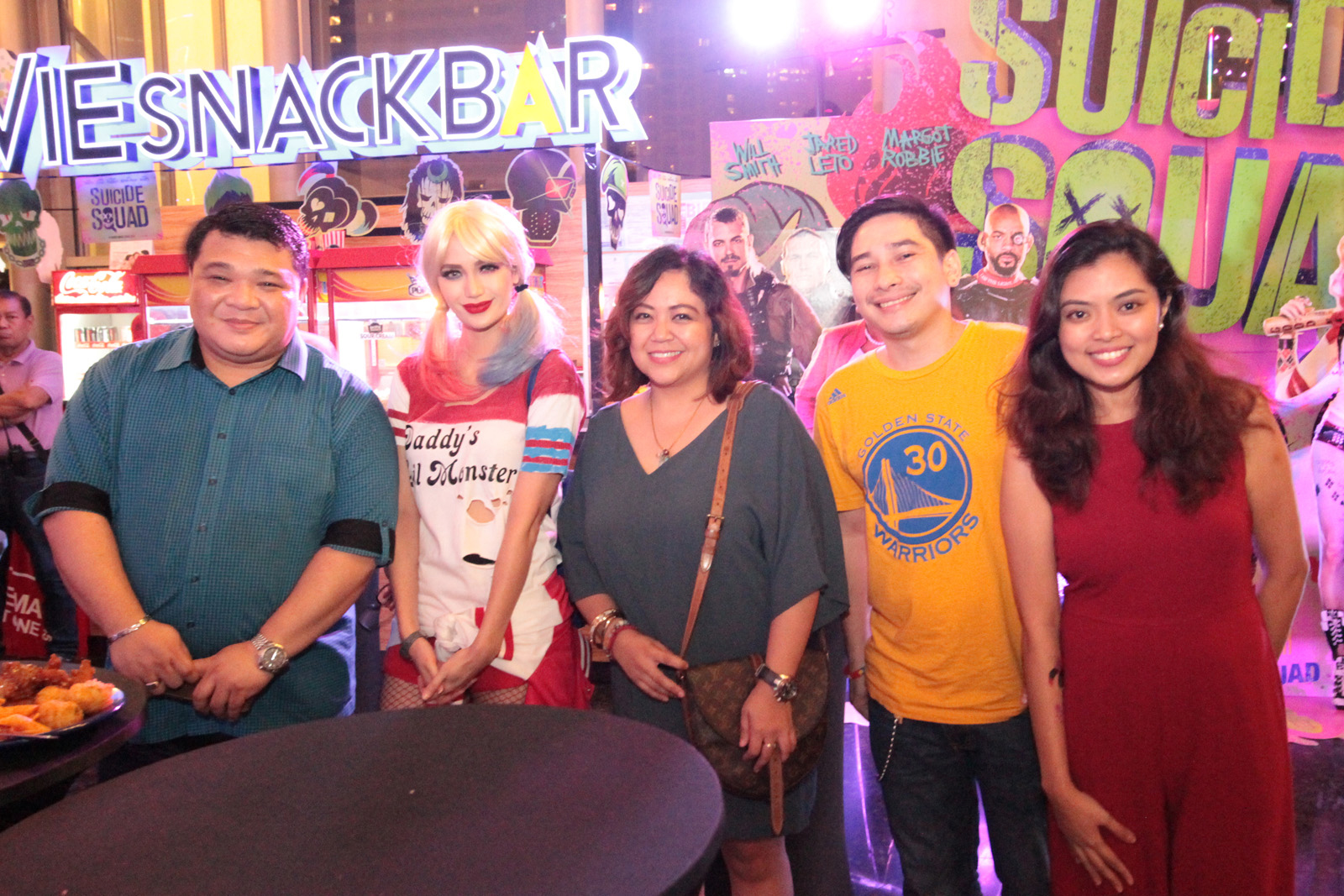 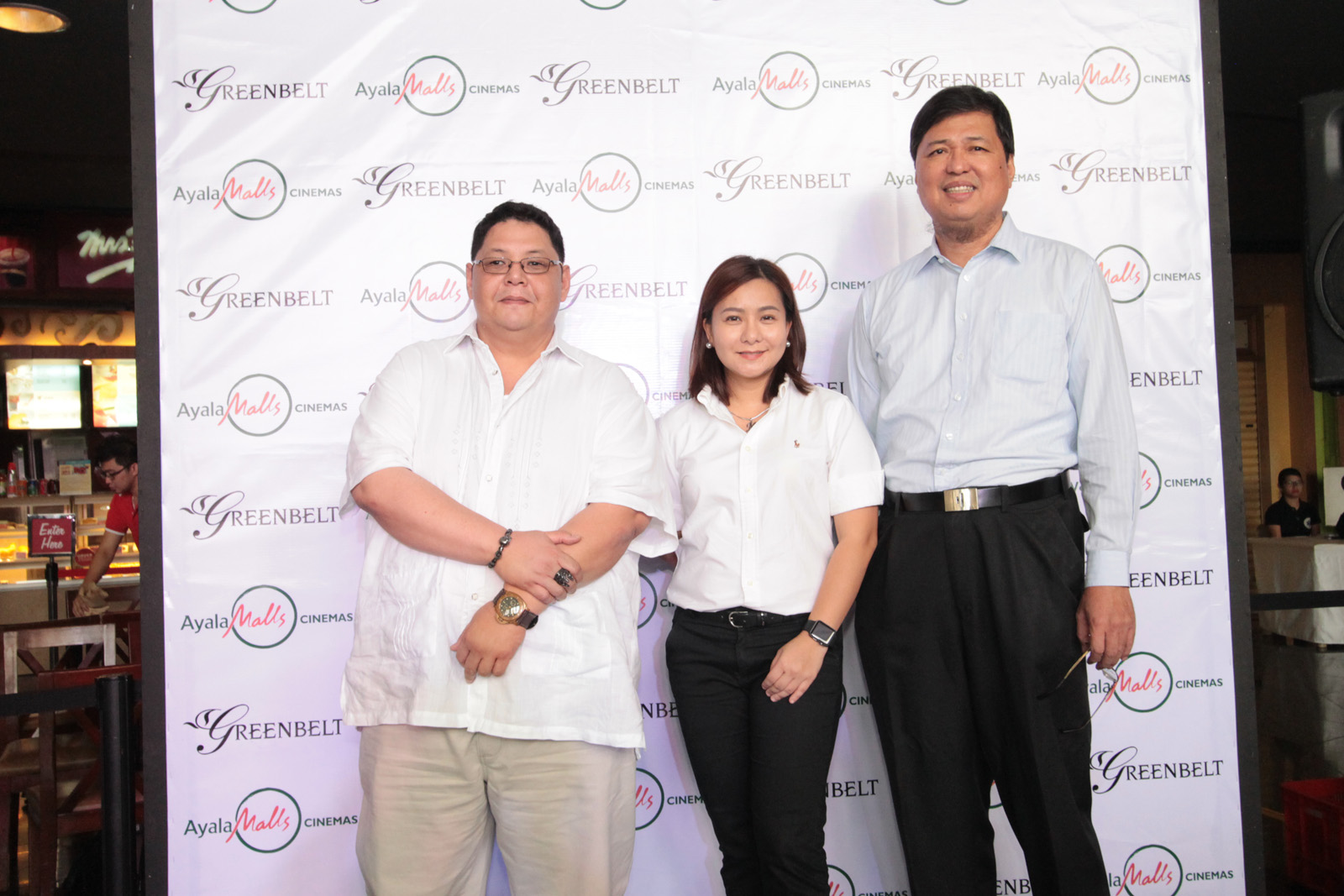 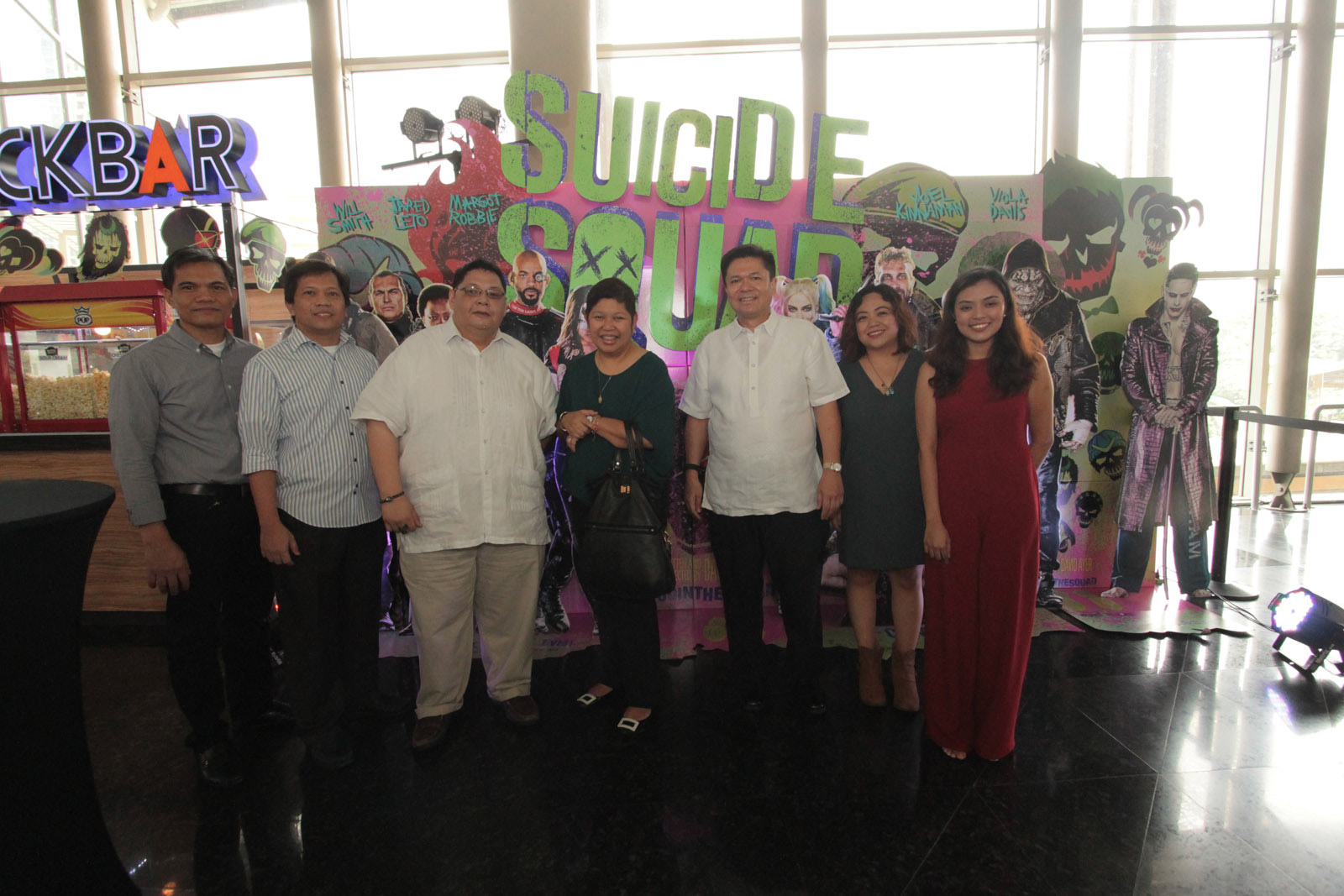 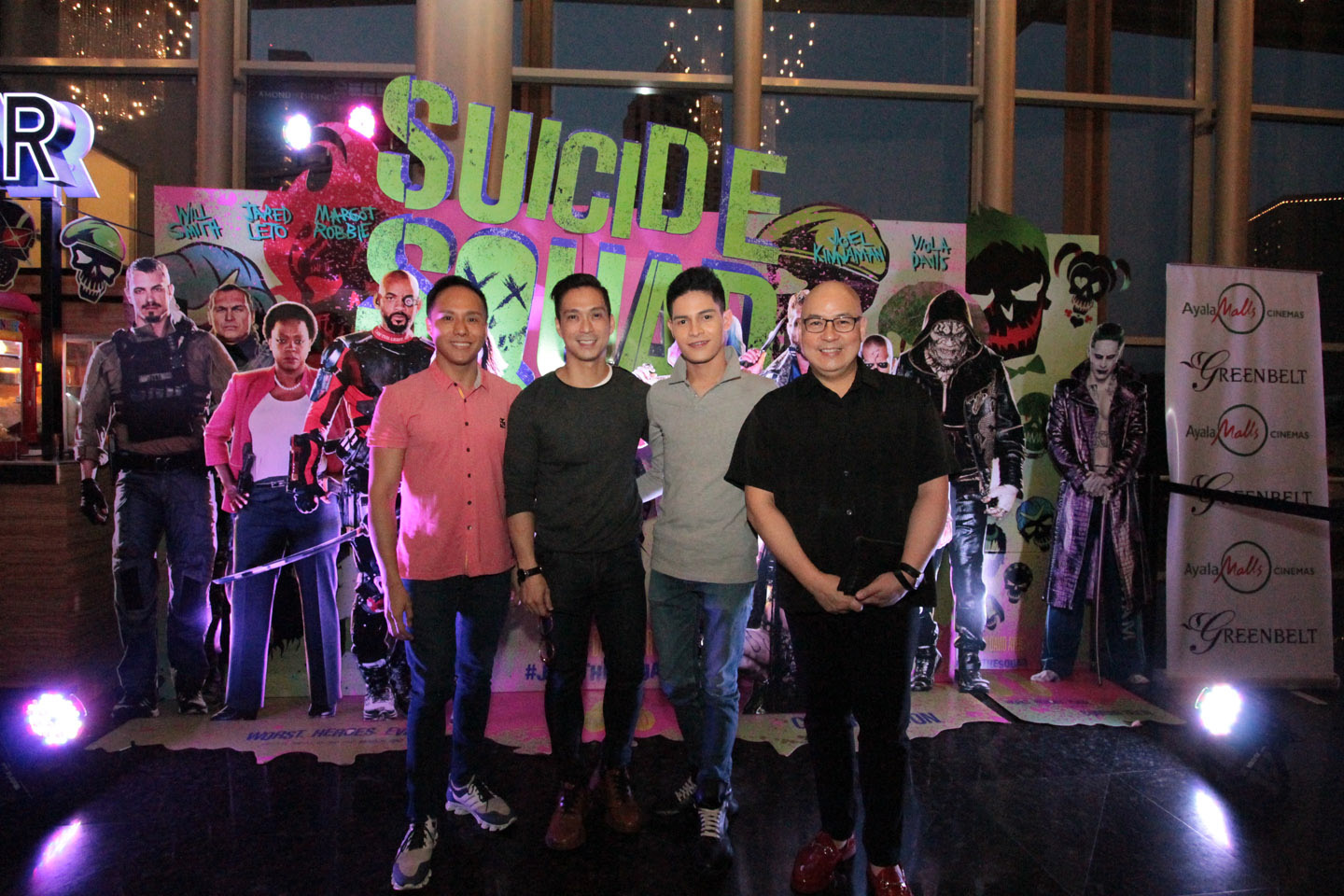 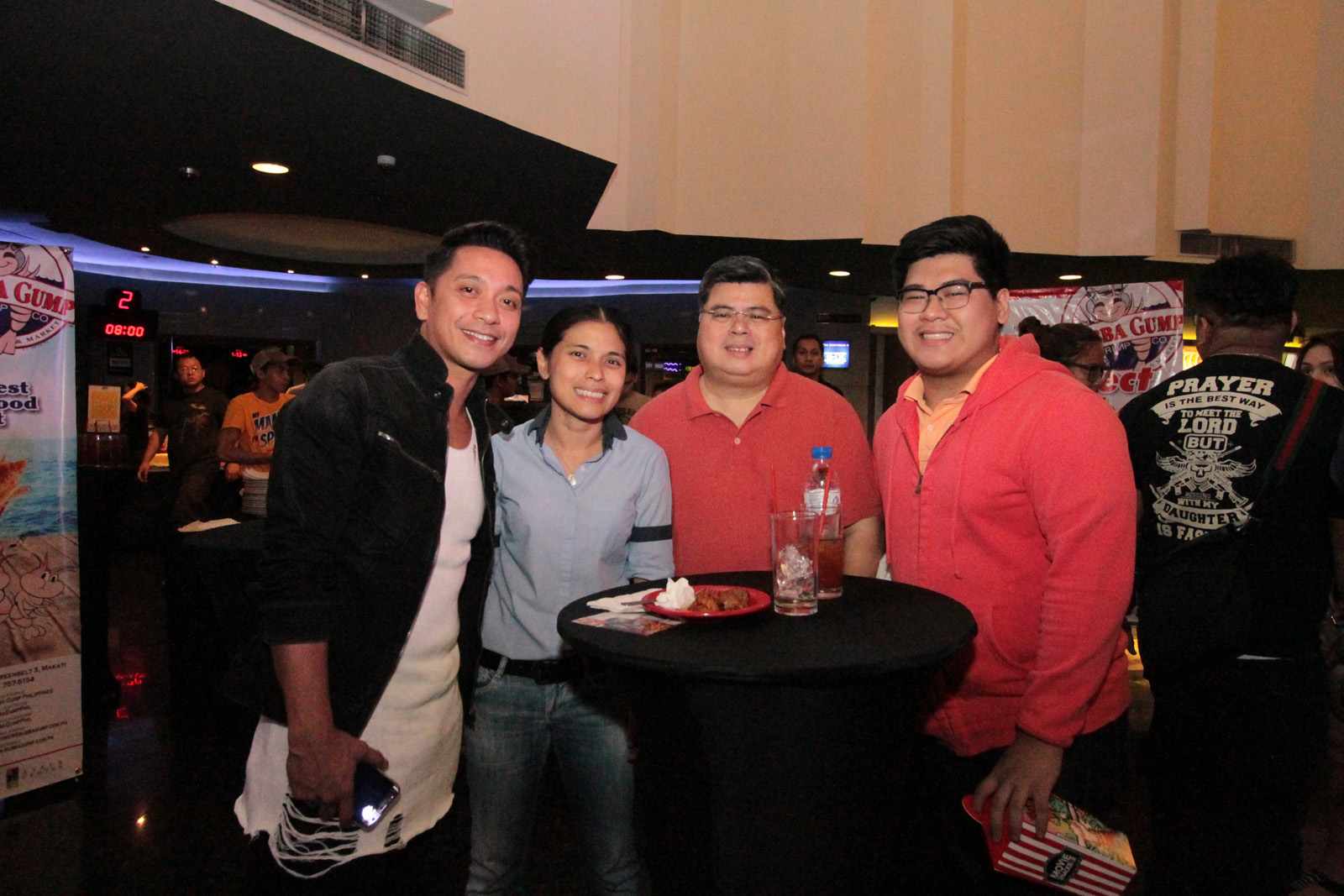 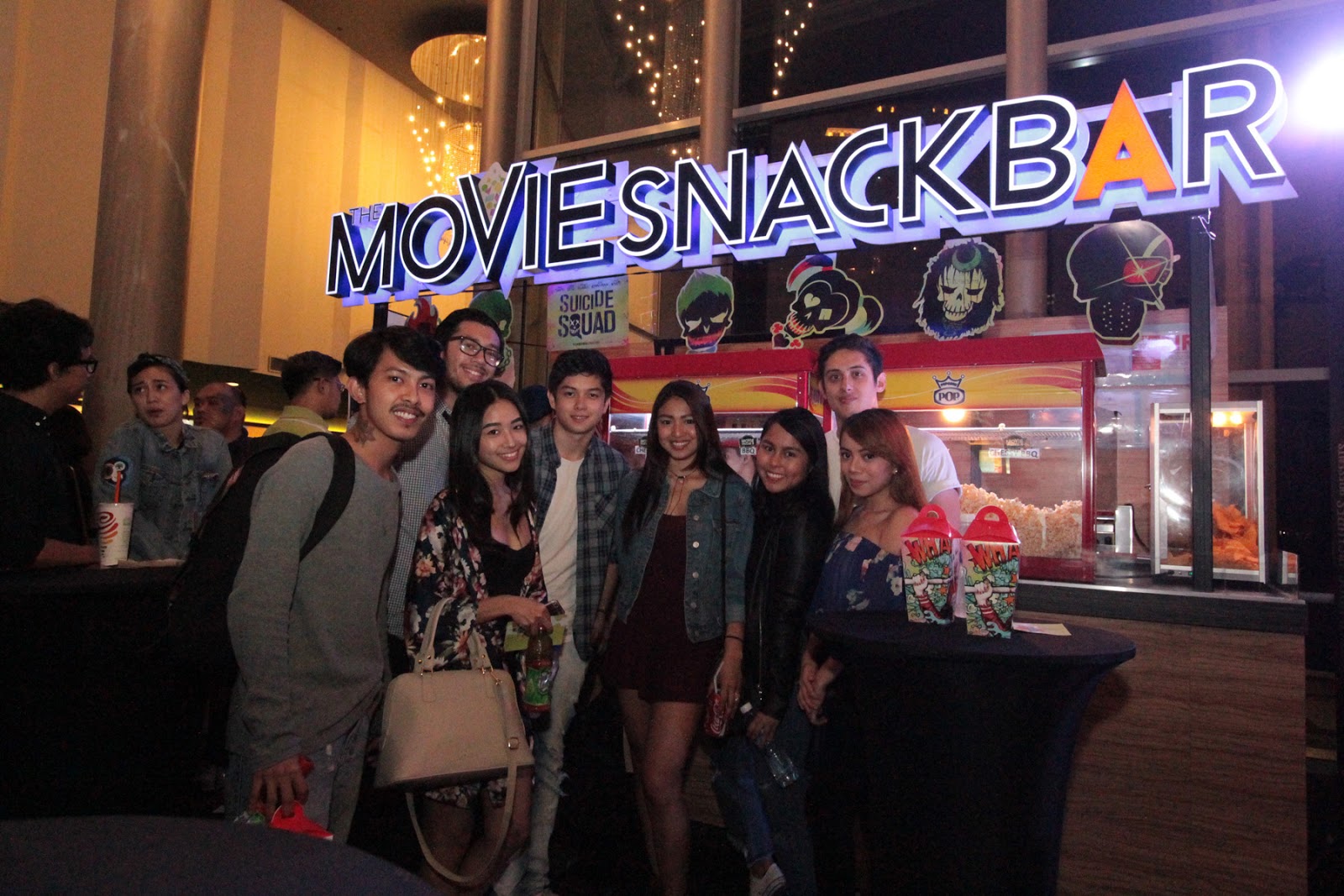 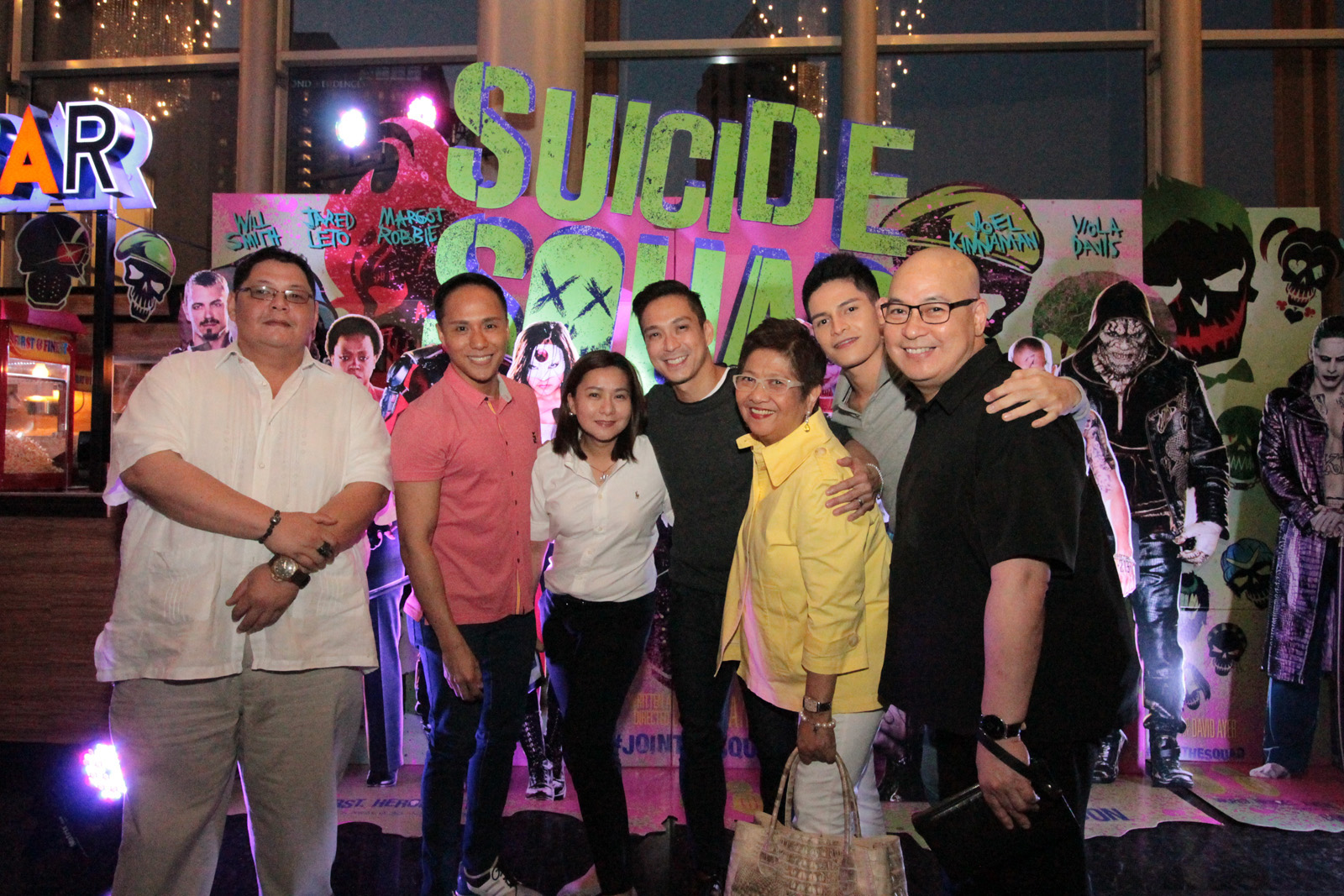 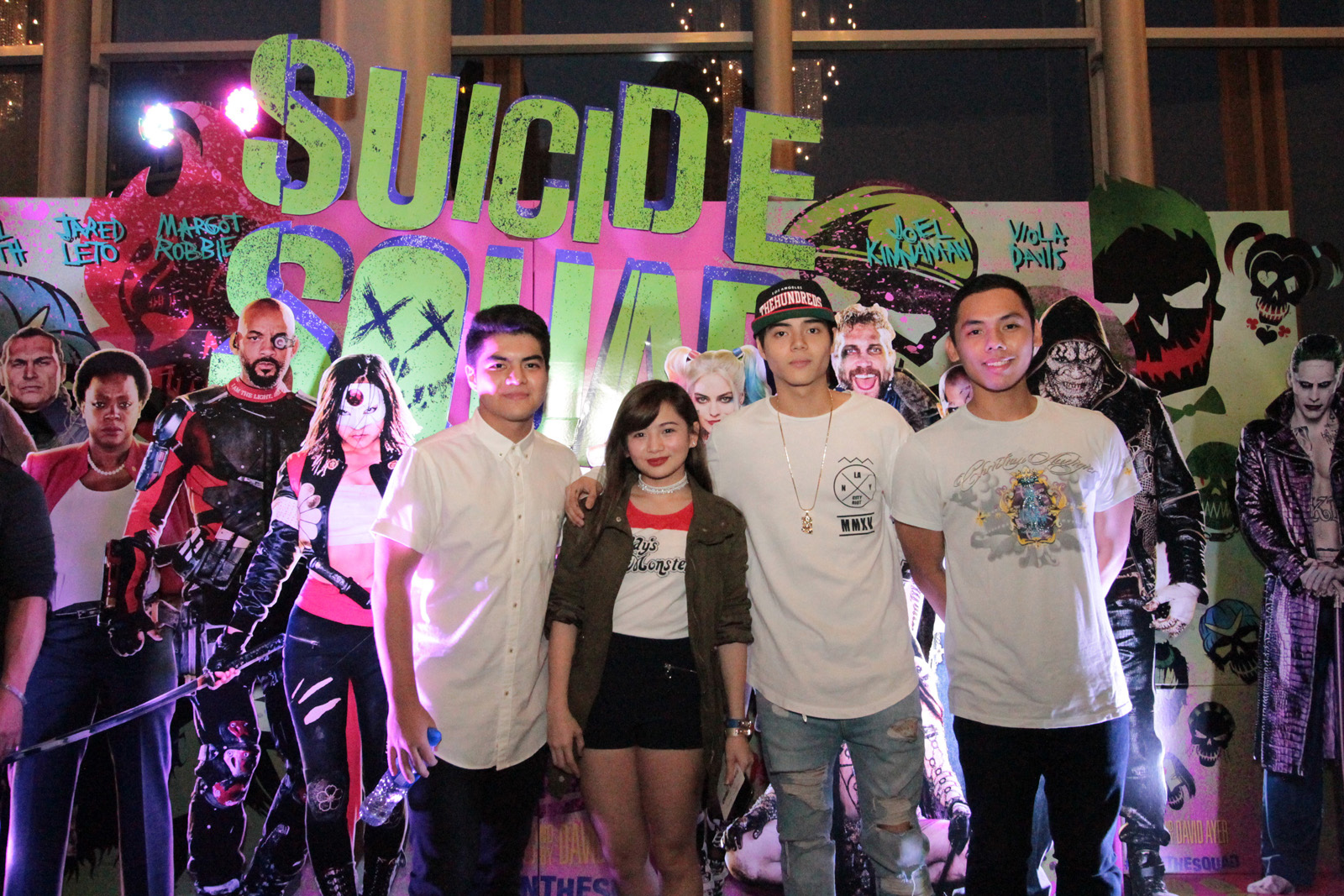 Mob Hitman Has One Night to Settle Score in “Run All...