Currently Japan’s blockbuster of a monster at the box-office, “Godzilla: Resurgence” is the 31st movie in the franchise and being one of Toho’s most important characters, directors Hideaki Anno and Shinji Higuchi made the largest monster to-date at 389 feet tall, significantly monstrous from the last Godzilla movie (2014) that stood 354 feet tall. Breaking new records in size, the humongous fearsome monster in “Godzilla: Resurgence” also has new striking design bearing the darkest and most menacing look than in the past films. 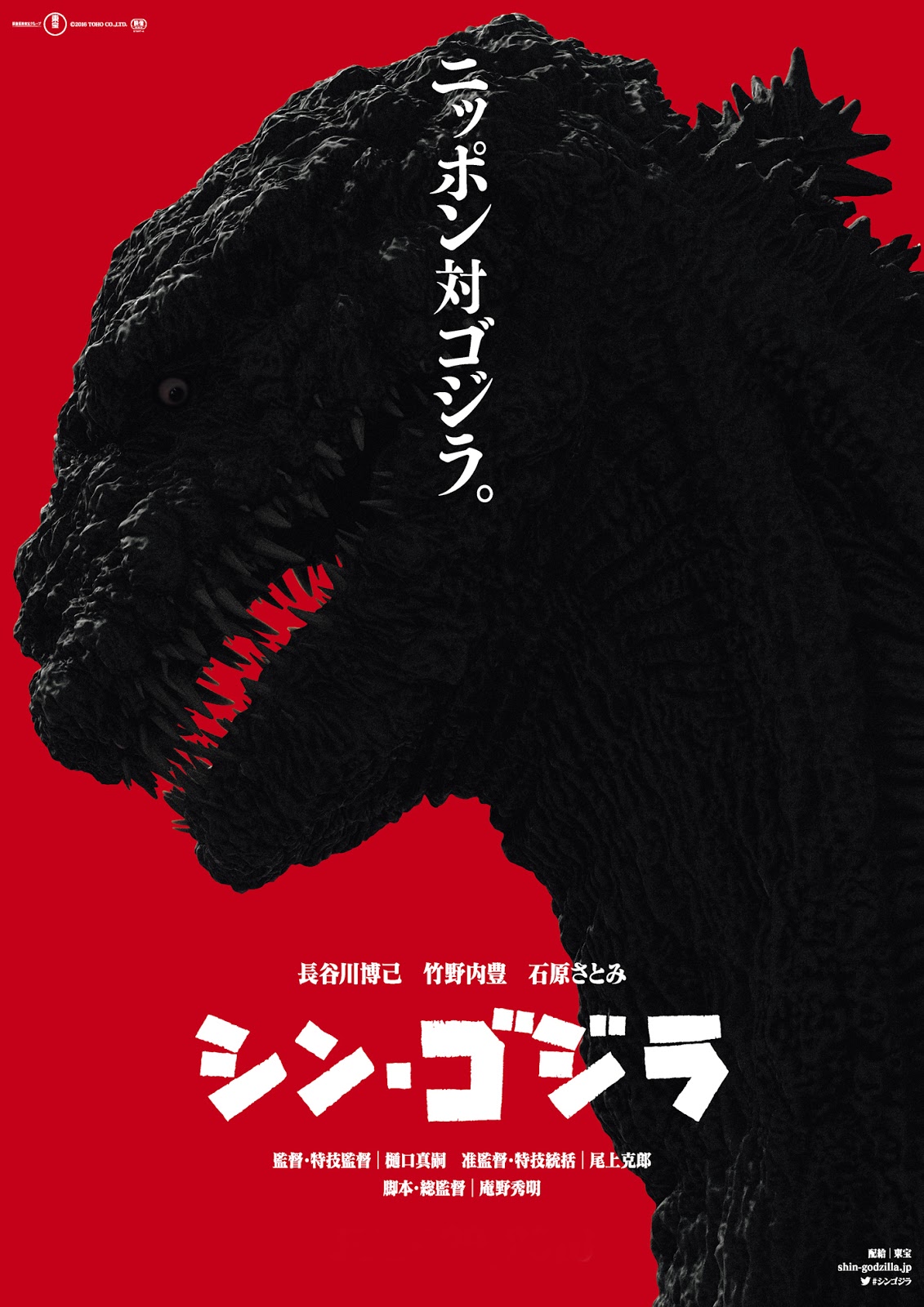 “Godzilla: Resurgence” brings the monster back on Japan’s soil, in contemporary times, as it surfaces in the country for the first time. In the movie, when an abandoned yacht in Tokyo Bay is attacked and the Aqua-line soon collapses, Japan’s Deputy Chief Rando Yaguchi theorizes that the damage was done by a living creature. Soon, the country is on the run when an unidentified terrifying creature suddenly towered the city, destroying everything, even killing people in its path. With Japan’s government officials working with special envoys and scholars, researching on the mysterious creature, the special group eventually names the dangerous creature Godzilla which is energized by nuclear fission, making it indestructible. 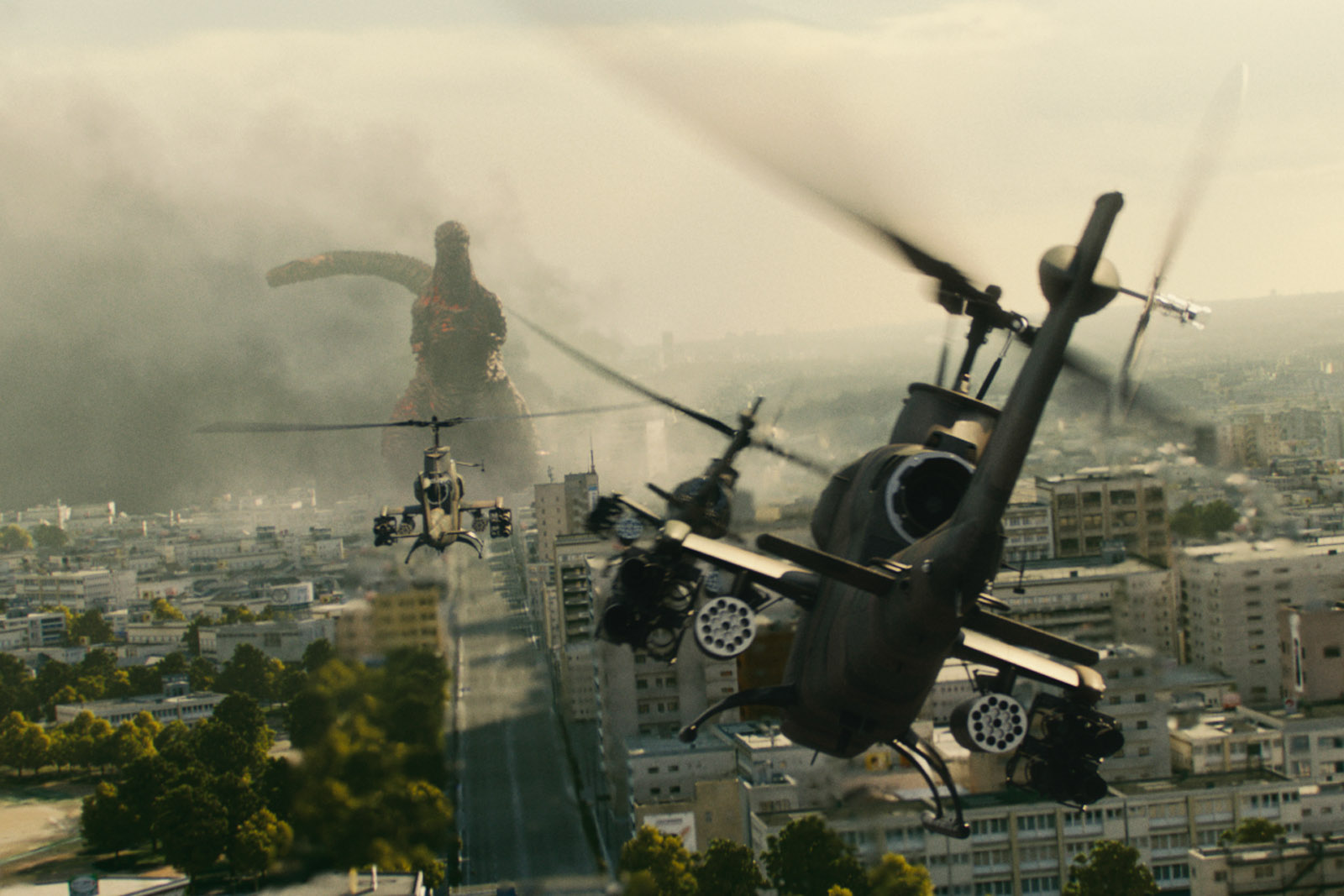 In a recent review in www.scified.com by Danzilla93, the writer raves about the latest “Godzilla: Resurgence” noting its origins story and Godzilla being the most terrifying of all monsters, “Without getting into specifics, this film will surely please fans who have been dreaming of seeing a darker, scarier Godzilla film made one day. Make no mistake, this film is terrifying. Godzilla hasn’t been this scary since 1954, and this is definitely not an accident. The original film is recalled more times than can be written here without spoiling key moments and fun surprises, and a clear reverence for the origins of the Godzilla character is present.” 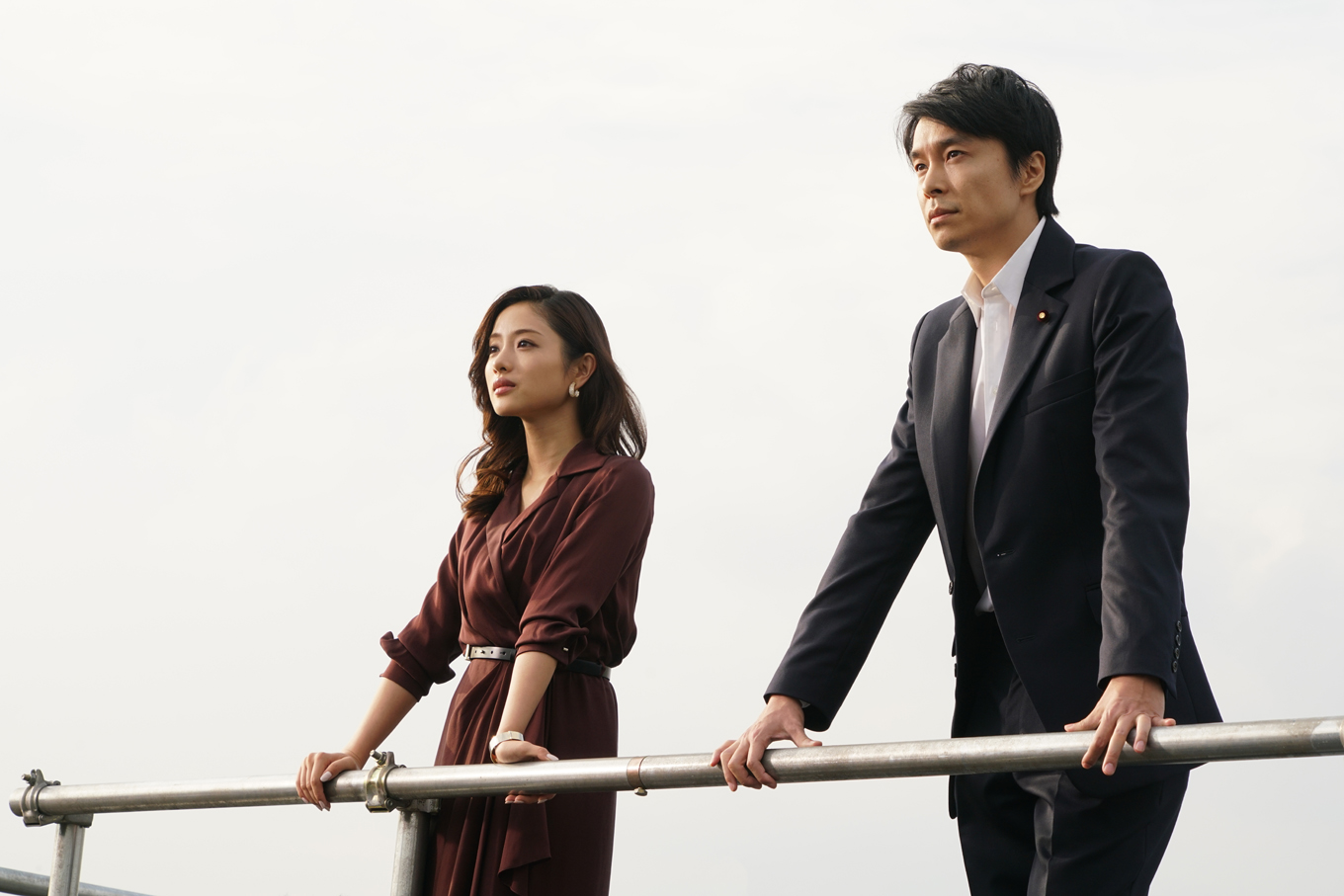 In another rave review by contributor Ollie Barder at www.forbes.com – he wrote that “Godzilla: Resurgence” is surprisingly good. Further, Barder is convinced of the success of “Godzilla: Resurgence” at the box-office is well-deserved, “For a modern Godzilla movie to be this good definitely surprised me and I am curious to see how Toho will take this new version forward in forthcoming installments. Already at the time of writing, “Resurgence” has taken over 3 billion yen at the Japanese box office, beating out Legendary’s 2014 effort in the process. It’s clear that both (writers and directors) Anno and Higuchi did something right here and at the very least watching a giant monster destroy an inept and corrupt government never gets old.”

“Godzilla: Resurgence” stars Hiroki Hasegawa, Yutaka Takenouchi and Satomi Ishihara that will open in local (Phils.) cinemas this August 31 to be released by Pioneer Films.