August 29, 2016 – Columbia Pictures’ gripping suspense thriller “Don’t Breathe” – which Variety hails as “a muscular exercise in brutal, relentless peril” – spooked the U.S. box-office with a chilling $26.1-million, easily opening at No.1 for the Aug. 26-28 weekend.

It joins a long list of recent horror films such as “The Purge: Election Year,” “The Conjuring 2,” “Lights Out” and “The Shallows” that have all found success with audiences.

“Don’t Breathe” cost less than $10 million to produce, but it more than doubled its production budget in a single weekend, after rolling out across 3,051 locations. The film follows a trio of friends breaks into the house of a blind recluse confident of an easy score only to find themselves in a terrifying life-or-death struggle. 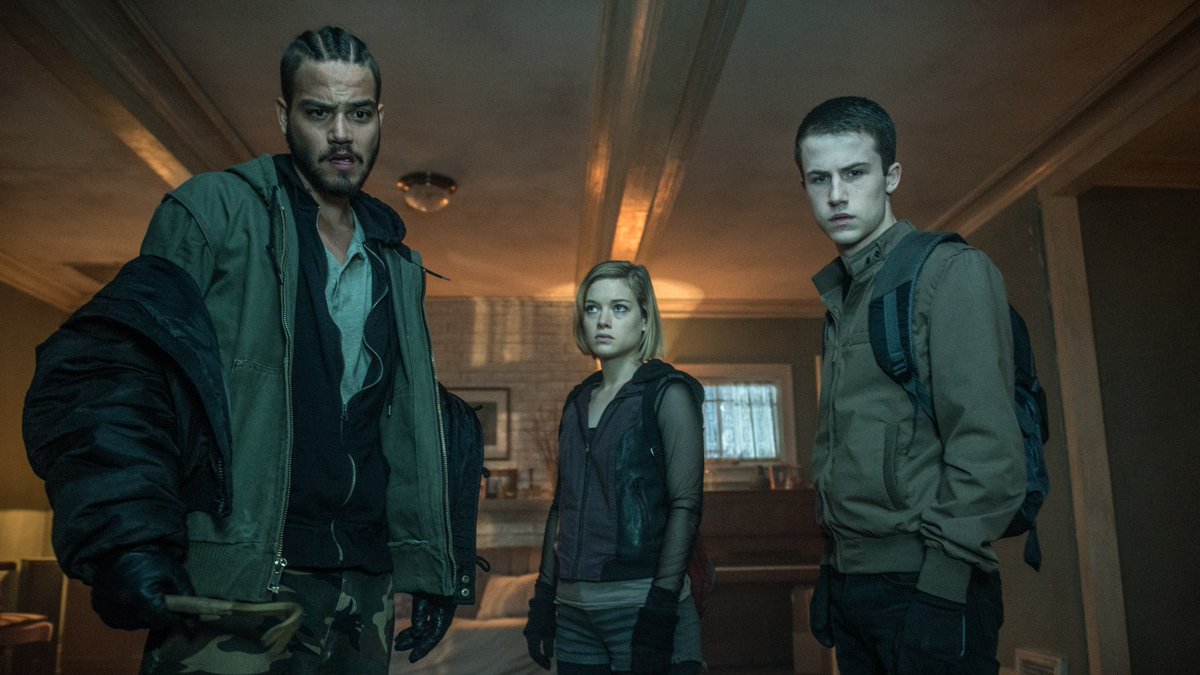 “This film is going to be a big moneymaker for us,” said Rory Bruer, Sony’s distribution chief. “We knew we had something special here. This is a film that’s all about keeping people jumping out of their seats and holding onto the person next to them.”

The No.1 launch of “Don’t Breathe” in the U.S. bodes well for the thriller’s box-office prospects in the Philippines as the film rolls out in local cinemas starting Wednesday, Aug. 31.

The Filipino audience are great horror fans, and the film’s favorable R-13 rating from the MTRCB will likely boost the attraction core genre moviegoers. 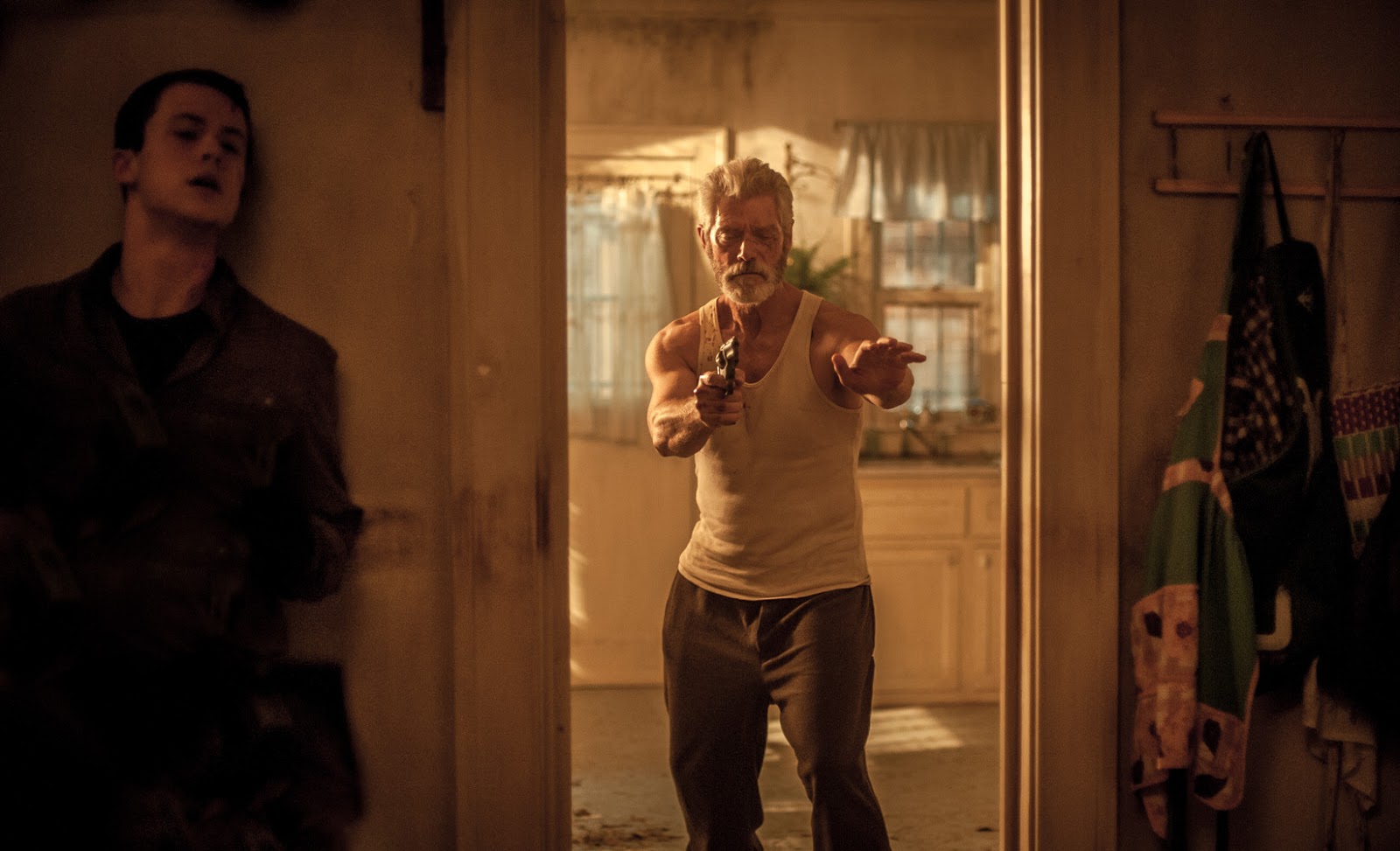 “Don’t Breathe” created a thunderstorm of excitement and wild buzz when it premiered at the recent South By South West (SXSW) film festival, with some critics describing it as “the best suspense thriller in the last decade.” Now, Philippine audiences will discover why the film has driven reviewers at the edge of their seats.

John DeFore of The Hollywood Reporter writes, “the lean and mean pic offers scares aplenty and at least a couple of game-changing twists.”

Meanwhile, Edward Douglas, of the New York Daily News underscores that the film “takes you into far darker territory than anticipated.” 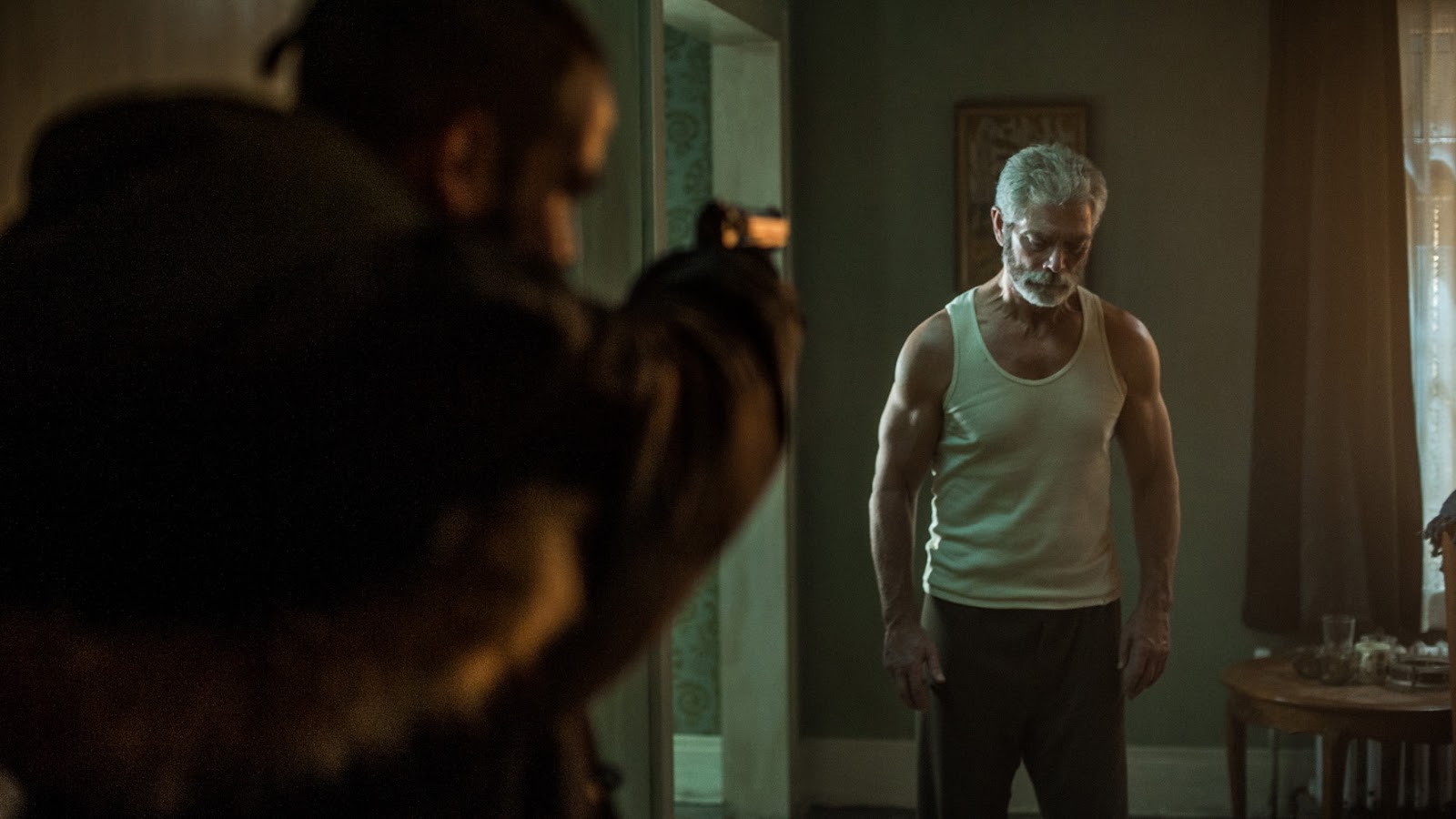 In his sophomore feature, Alvarez goes for the jugular with an unapologetically brutal and twisted horror-thriller that pits a trio of thieves against an unexpectedly dangerous adversary. Shocking and enthralling, Alvarez’s masterful, visually stunning thriller maintains a frenzied pace to the last chilling minute.