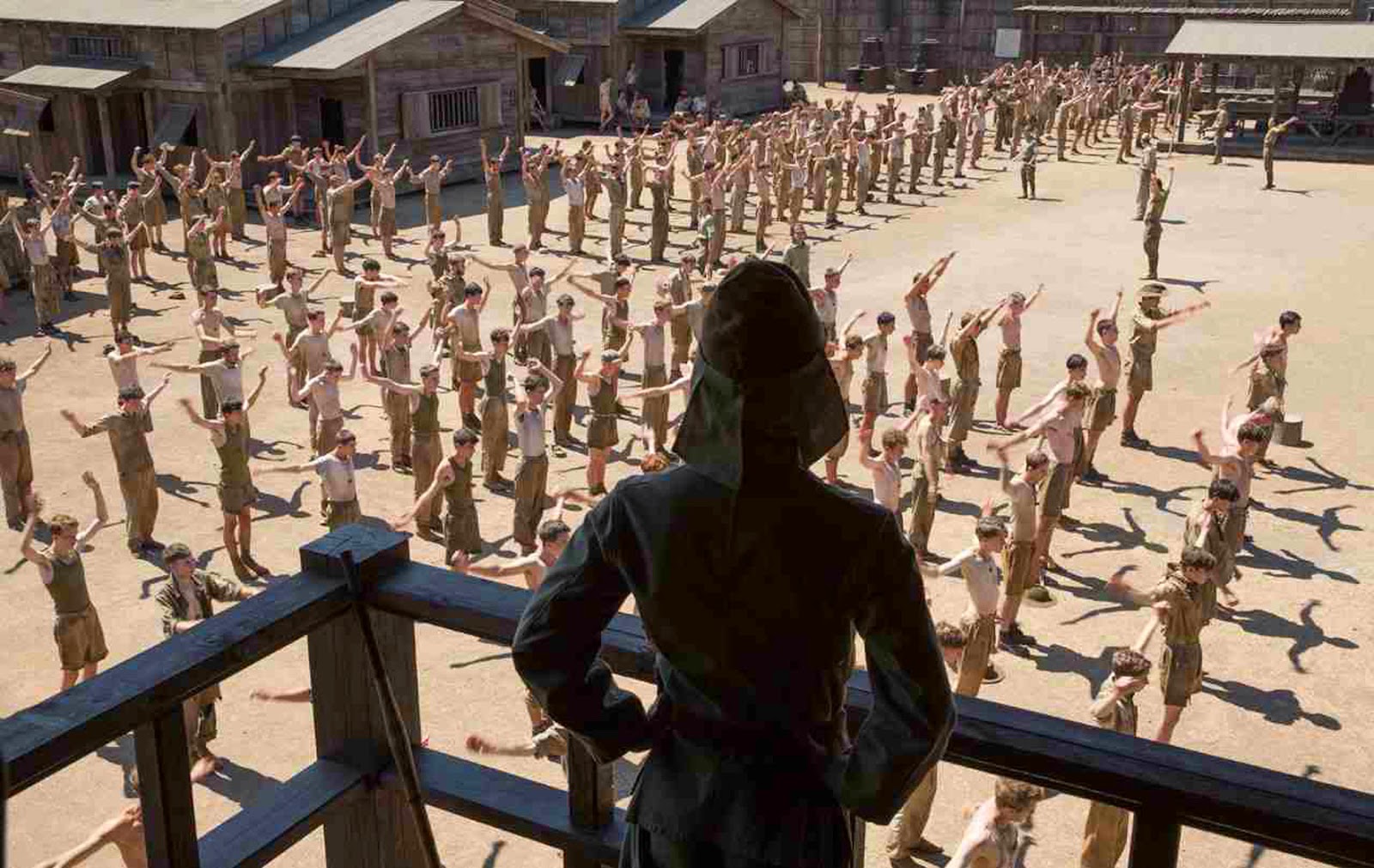 “Unbroken” is an epic drama that follows the incredible life of Olympian and war hero Louis “Louie” Zamperini (Jack O’Connell) who, along with two other crewmen, survived in a raft for 47 days after a near-fatal plane crash in WWII – only to be caught by the Japanese Navy and sent to a prisoner-of-war camp.

Opening across the Philippines on February 2015, “Unbroken” is distributed by United International Pictures through Columbia Pictures.

Adapting A Book That’s All Text and Emails In “LOVE, ROSIE”