In the world of action choreography, chase sequences and intricate switchbacks, the Bourne films—with their innovative story and structure—have set a new standard for an entire genre. For almost 10 years, audiences have demanded director Paul Greengrass and Matt Damon reunite for another chapter that is equal parts intellect, espionage and action. The long wait is over, and now we finally have the next installment in the franchise: “Jason Bourne.”

A lot has happened in the world since operative Jason Bourne (Damon) went off the grid at the end of 2007’s “The Bourne Ultimatum”—and it’s precisely the passage of time that has allowed for his return. Filmmakers had long sought the precise confluence of socio-political events that would provide the iconic Bourne with the right global stage that could further his story. 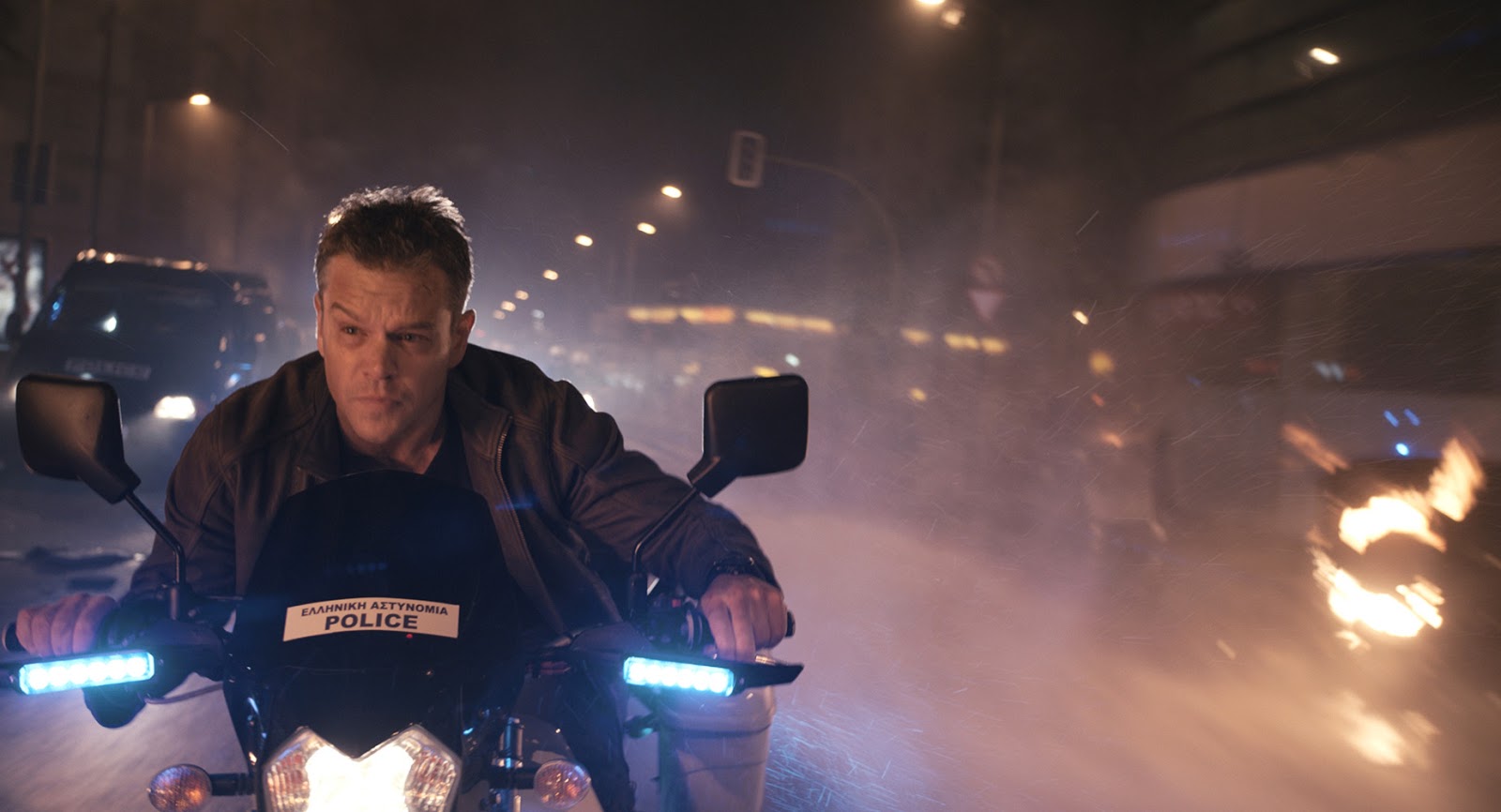 In the time Bourne’s been off the grid, he’s changed a great deal. Greengrass says: “We find Bourne on the Greek/Macedonian border, and he’s conflicted, restless, and we don’t know why. So, what’s happened to Bourne in the last 10 years and why has he not found any peace? Our story will follow what he needs to do in order to try and find it.”

Damon expands: “What we come to find out is that he did gain his freedom. He did liberate himself from this Jason Bourne identity, but that hasn’t brought him any peace. He’s an incredibly tortured soul, and you find him in a very dark place at the beginning of the movie.”

On the enduring popularity of the character he brought to life, Matt Damon comments: “We love him just as much as everybody else, and we were leery of putting the cart before the horse and making another Bourne movie before we were ready with a good story—it was a case of waiting for the world to change a bit. Paul and I would talk constantly, and the one thing that I always said was that I’d do it if he would. We would talk about projects all the time, and we made another movie together in the interim. Every few months, it seemed like we would have a Bourne conversation, but we couldn’t seem to get anywhere until about 18 months ago.”

The obvious issue to tackle first was, “where has Bourne been all this time?” According to the timeframe established in “Ultimatum,” the operative walked away at the end of 2004. “So what has he been doing for 12 years and what does his life look like?,” continues Damon. “That was the biggest question to answer, and once we got a bead on that, everything started to fall into place.”
Without a riveting storyline to plug the character into, however, Bourne would have remained off the grid, cinematically and otherwise. Damon remarks: “The whole concept of this fourth arena of cyber warfare and what has happened with technology recently, that’s very much in the public consciousness—our digital life, our civil liberties, to what extent people are keeping tabs on us. Bourne finds himself in this new world.” 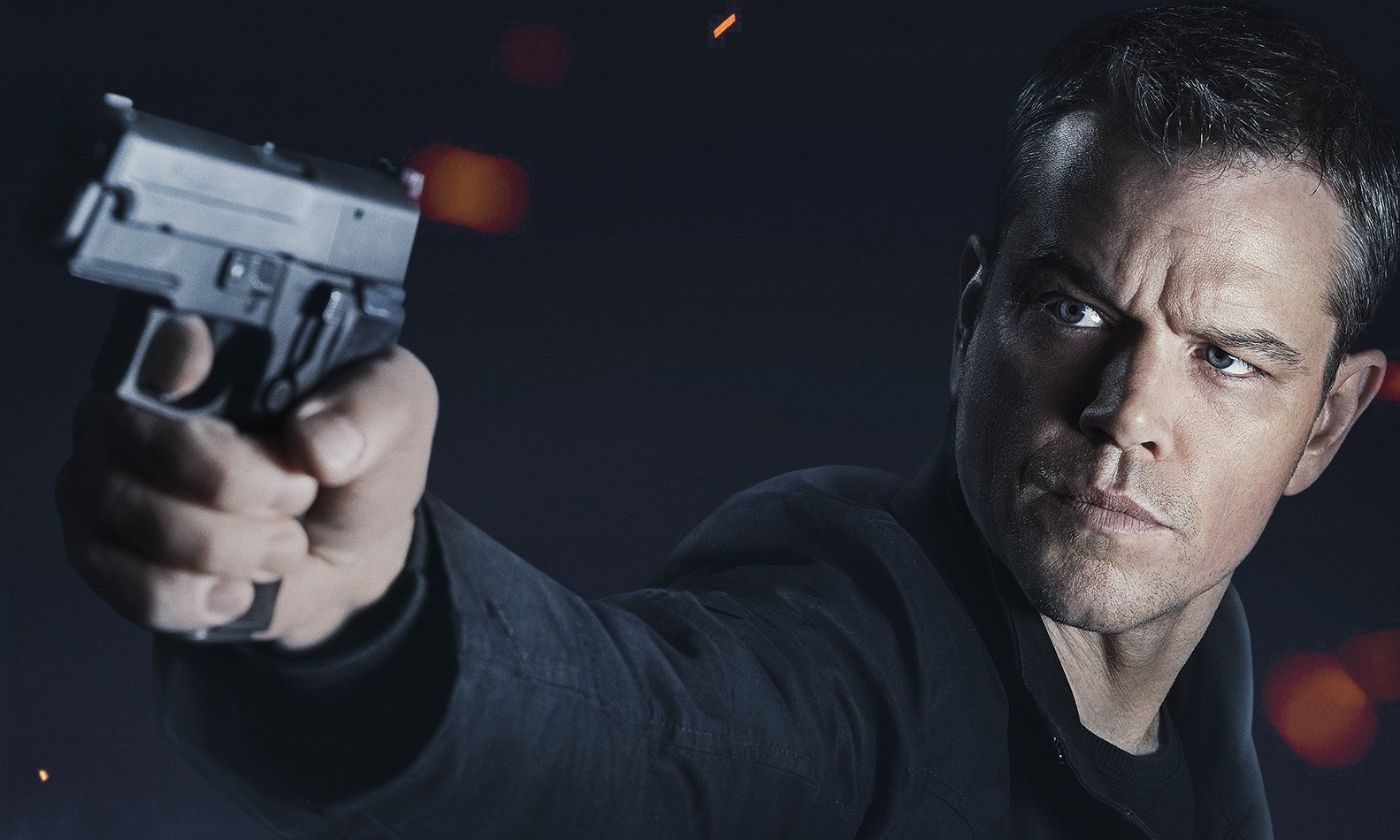 Damon drives home a point when he says: “At the end of the day, the No. 1 reason that we made the movie was because people wanted to see it. Every airport I’m in, or every time I’m walking down the street and somebody stops me, that’s the first question: ‘Are you going to do another Bourne movie?’ So it’s exciting on one hand, but there’s also a lot of pressure on the other, because you want it to be of a piece with the other films. We’re all extremely proud of the previous three movies, and we want this to fit nicely with them. We’re excited and anxious, and definitely feeling the pressure—but we feel like we know what it is that audiences like about these movies, and we are doing our best to deliver a good one.

He pauses: “I’m sure I’ll always be associated with this role, no matter what else I do—you do something four separate times in your career, and it’s going to follow you around. But I don’t mind being followed by this one, because I really like Jason Bourne.”