In “Nine Lives,” an immensely successful businessman who has built an empire at the expense of any sort of true human connection, Tom Brand (Spacey) is surrounded by good people who love him in spite of his skyscraper-sized flaws. But it isn’t until he finds himself with four paws and a tail that Tom realizes how lucky he’s been. 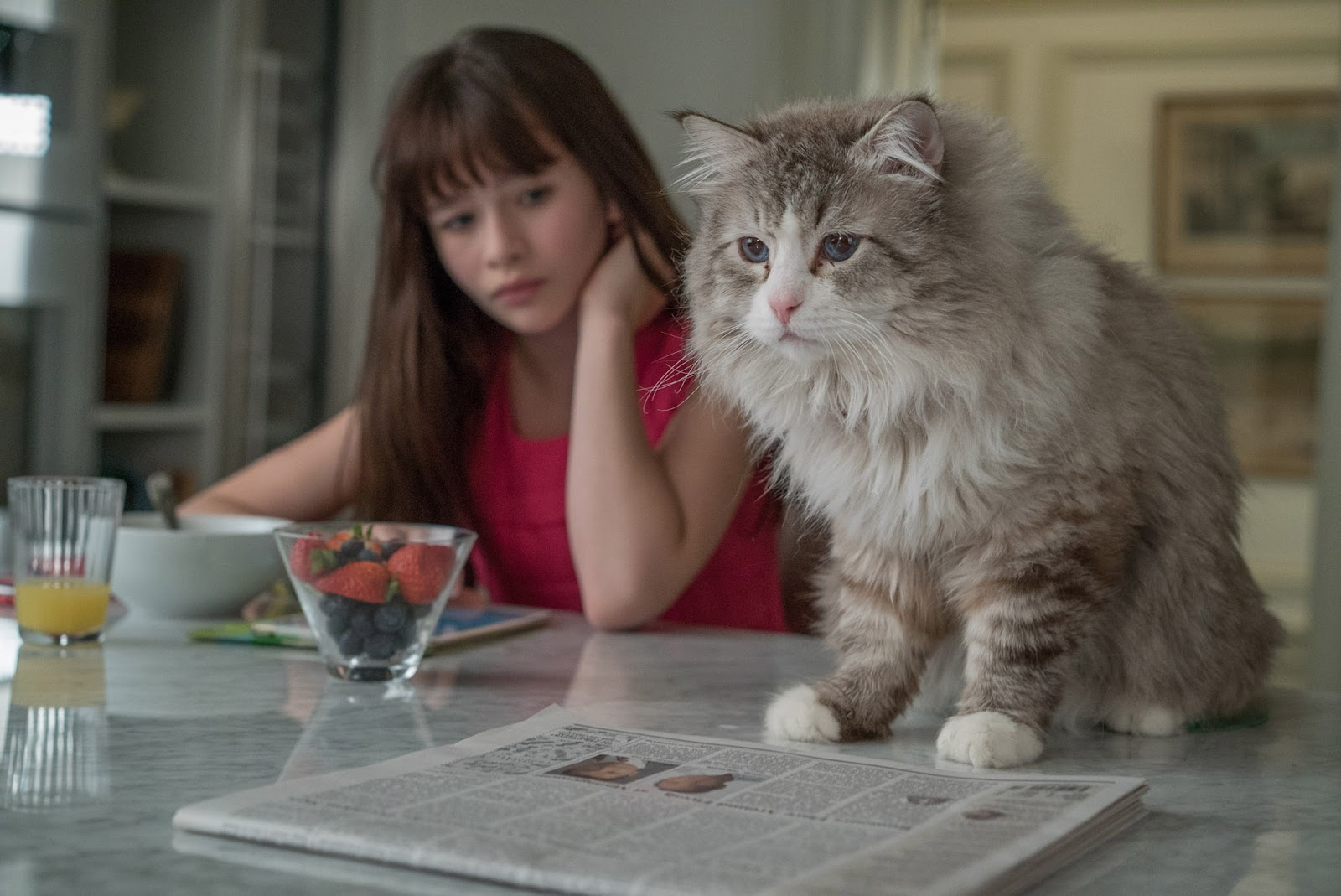 A unique mix of heartwarming family fare, supernatural mystery and slapstick comedy, “Nine Lives” also delivers the thrill of seeing one of the most talented actors of our time inhabiting the body of an adorable cat named Mr. Fuzzypants. Hearkening back to films as diverse as It’s a Wonderful Life, Big and Freaky Friday, it’s a concept that should appeal to audiences from 5 to 85 — and one that Kevin Spacey was excited to join.

“For me, this is a great opportunity because I love doing comedy,” explains the two-time Oscar® winner. “People often think of me in a darker, more evil kind of part. But it’s a great joy for me to be able to come to work every day and do something that’s really funny, really fast and very clever.” 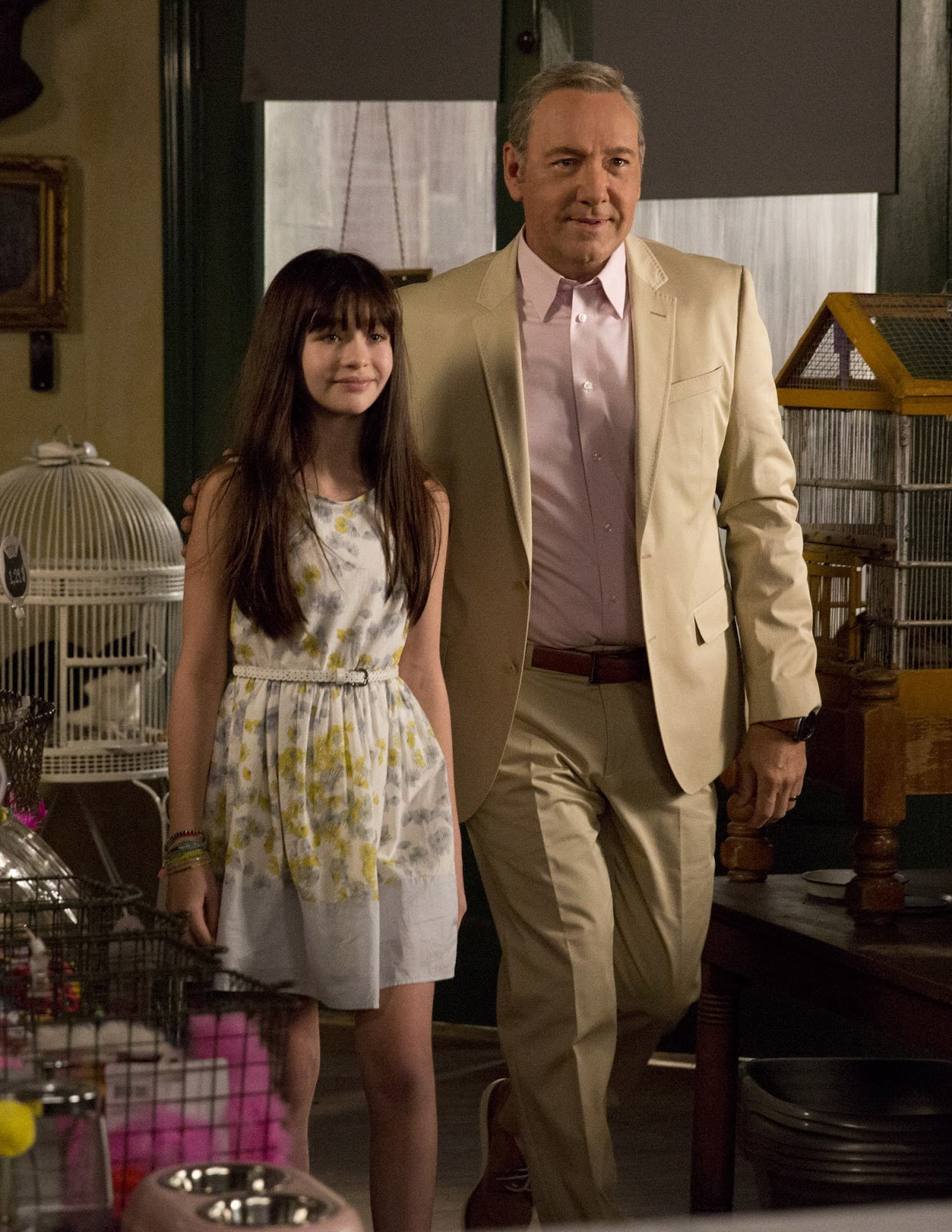 Sonnenfeld, whose long list of hits also includes “The Addams Family,” “Get Shorty” and “Wild Wild West,” says the film falls squarely in his wheelhouse. “It’s what I do as a filmmaker: It’s fantasy and it’s funny but it’s also real,” explains the director. “It’s a very funny movie in a fantastic situation that somehow is totally grounded in reality.”

According to co-writer Ben Shiffren, the goal of the script was to tell a story with humor and heart about a man who has alienated his family by spending all his time at the office and is forced, through a magical intervention, to reassess his priorities. “We wanted the tone be a bit more mature than just a typical ‘cat hijinks’ movie, so parents are able to appreciate it as well as kids,” he adds. 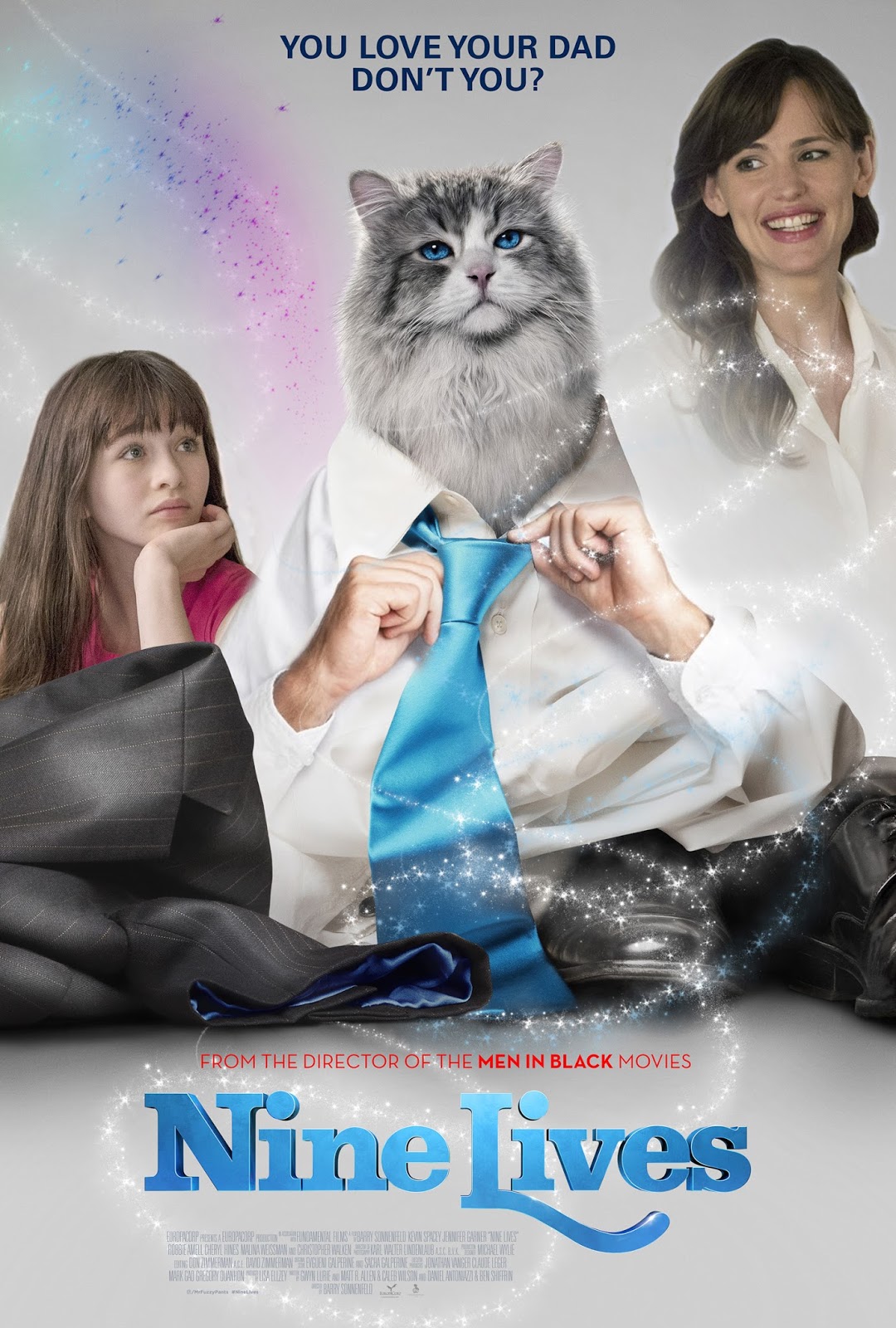 At the same time, the writers wanted to mine the rich comedic potential of a self-centered and controlling person trapped in a pet’s body, says co-writer Daniel Antoniazzi. “Part of Tom Brand’s karmic punishment for ignoring his family is that he gets to hear what they think of him, and hear how they miss him, how they love him. But also how he’s done wrong, the times he’s missed out on life events.”

Producer Jonathan Vanger describes “Nine Lives” as a light-hearted comedy with “a lot of fun things in it, including animals, children and some great actors.” He credits Sonnenfeld with bringing it all together into a fresh, funny, family-friendly fable. “I’ve seen all of Barry’s movies, but I hadn’t met the man before working on this film. He is extremely efficient and knows exactly what he wants. It’s a delight to work with a director who is that well organized, and is able to make the movie he wants, almost editing it in the camera as he goes along. It’s pretty impressive.”

“Nine Lives” is now available in DVD and Bluray nationwide from C-Interactive Digital Entetainment. Buy them at your favorite record bars now or Lazada.

Ben Affleck, a Gangster with a Conscience in “Live by Night”