New Line Cinema has just revealed the new trailer for “Lights Out,” featuring the backstory of the haunting entity and more creepy scenes that test your fear of the dark. Watch the trailer here below.

From producer James Wan (“The Conjuring”) comes the new horror film “Lights Out,” a tale of an unknown terror that lurks in the dark.

When Rebecca left home, she thought she left her childhood fears behind. Growing up, she was never really sure of what was and wasn’t real when the lights went out…and now her little brother, Martin, is experiencing the same unexplained and terrifying events that had once tested her sanity and threatened her safety. A frightening entity with a mysterious attachment to their mother, Sophie, has re-emerged.

But this time, as Rebecca gets closer to unlocking the truth, there is no denying that all their lives are in danger…once the lights go out. 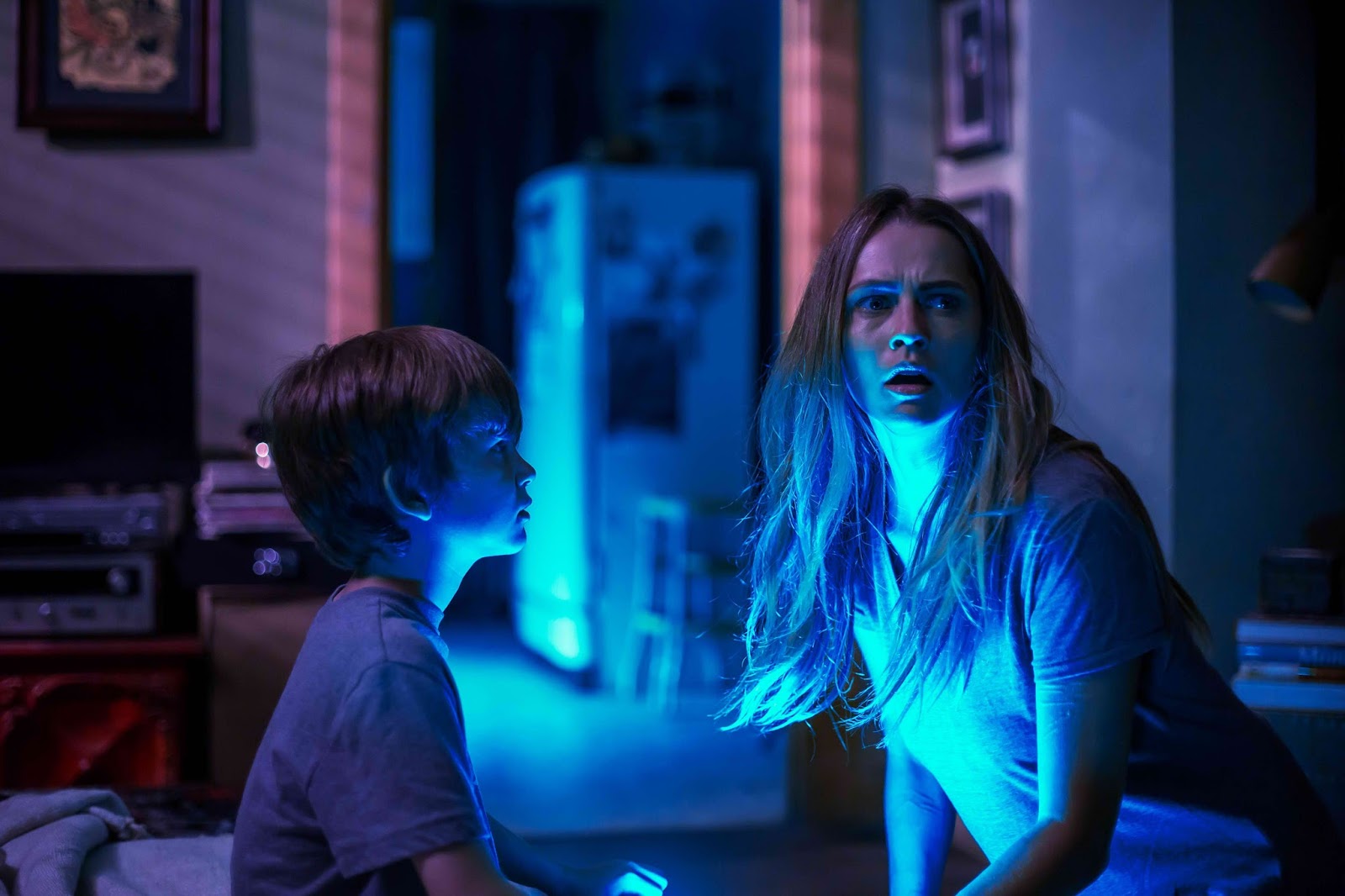 “Lights Out” marks the feature film directorial debut of David F. Sandberg, who directed the film from a screenplay by Eric Heisserer (“Final Destination 5”), based on Sandberg’s own short film. James Wan, Lawrence Grey and Heisserer produced the film, with Walter Hamada, Dave Neustadter and Richard Brener serving as executive producers.

Slated for release across the Philippines on July 21, “Lights Out” is distributed by Warner Bros. Pictures, a Warner Bros. Entertainment Company.