ReZirb
Home Entertainment Alexander Skarsgard, the Wild One in “Legend of Tarzan”

Swedish actor Alexander Skarsgård maintains a fearless pursuit of challenging roles, evolving with each new project, and is fast becoming one of Hollywood’s most in-demand actors for both the big and small screen. He headlines his biggest studio film yet with Warner Bros. Pictures’ new action-adventure, “The Legend of Tarzan” (opening in Philippine cinemas on Thursday, June 30.)

Skarsgard plays John Clayton III, fifth Earl of Greystoke, and a member of England’s House of Lords. But half a world away, and what seems like a lifetime ago, he had gone by another name…a name that has since become legend. Tarzan.

“I was really blown away by the script,” Skarsgård explains. “It has all the thrills you’d want, but it also has three-dimensional characters and relationships that are beautifully drawn. I love movies that are big and fun, but where you’re also invested in the people and care about what happens to them.”
In this all new adventure, Tarzan is confronted with a formidable enemy who threatens to destroy everything—and everyone—he loves. But after spending years among the British gentry, he also faces grave danger from old adversaries who have been awaiting his return to Africa. 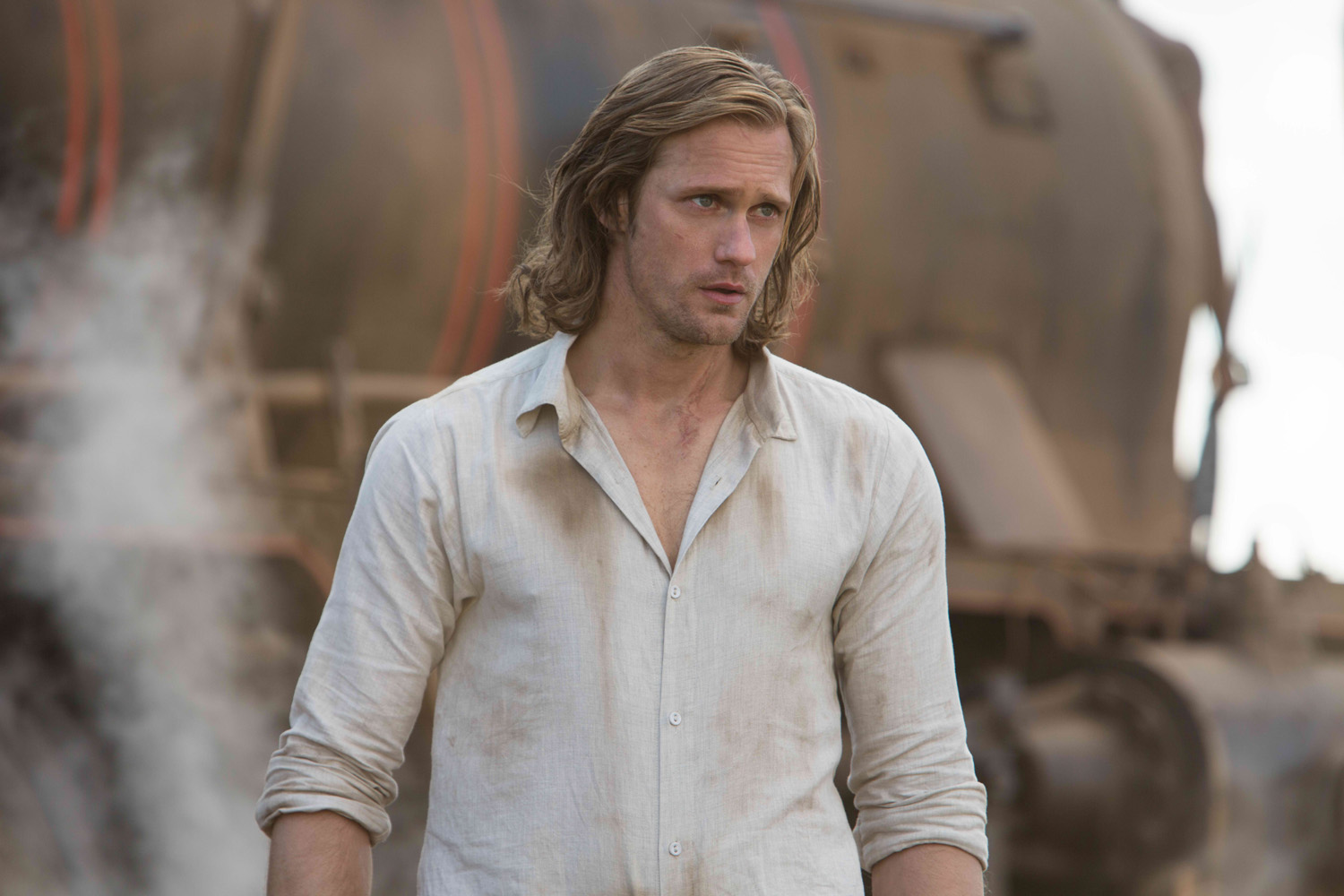 As the film opens, director David Yates offers, “John is invited by Belgium’s King Leopold to return to the Congo, ostensibly to see all the good and charitable works the King has undertaken, though this seemingly grand gesture is a ruse and, effectively, a trap. He is, in fact, being lured back by the King’s treacherous envoy, Leon Rom, who intends to capture Tarzan and deliver him to an old enemy in exchange for a fortune in diamonds.”

Skarsgård says, “John grew up among the apes, but he has been away from that world for almost a decade, so he is quite hesitant to go back. He has some enemies back in the Congo; there’s definitely a dark history there. And I think, more interestingly, he’s afraid of the man he was, so going back is quite scary for him.”

Yates says there were several reasons he knew Skarsgård was the right actor for the film’s central role. “He had everything, beginning with the fact that he’s a really gifted actor. Of course, he had the size and could portray Tarzan’s heroic attributes, but he was also able to dig deep to convey his fragility and vulnerability. That combination made him perfect, because our Tarzan is actually quite a layered, complicated human being. Alex could deliver it all.” 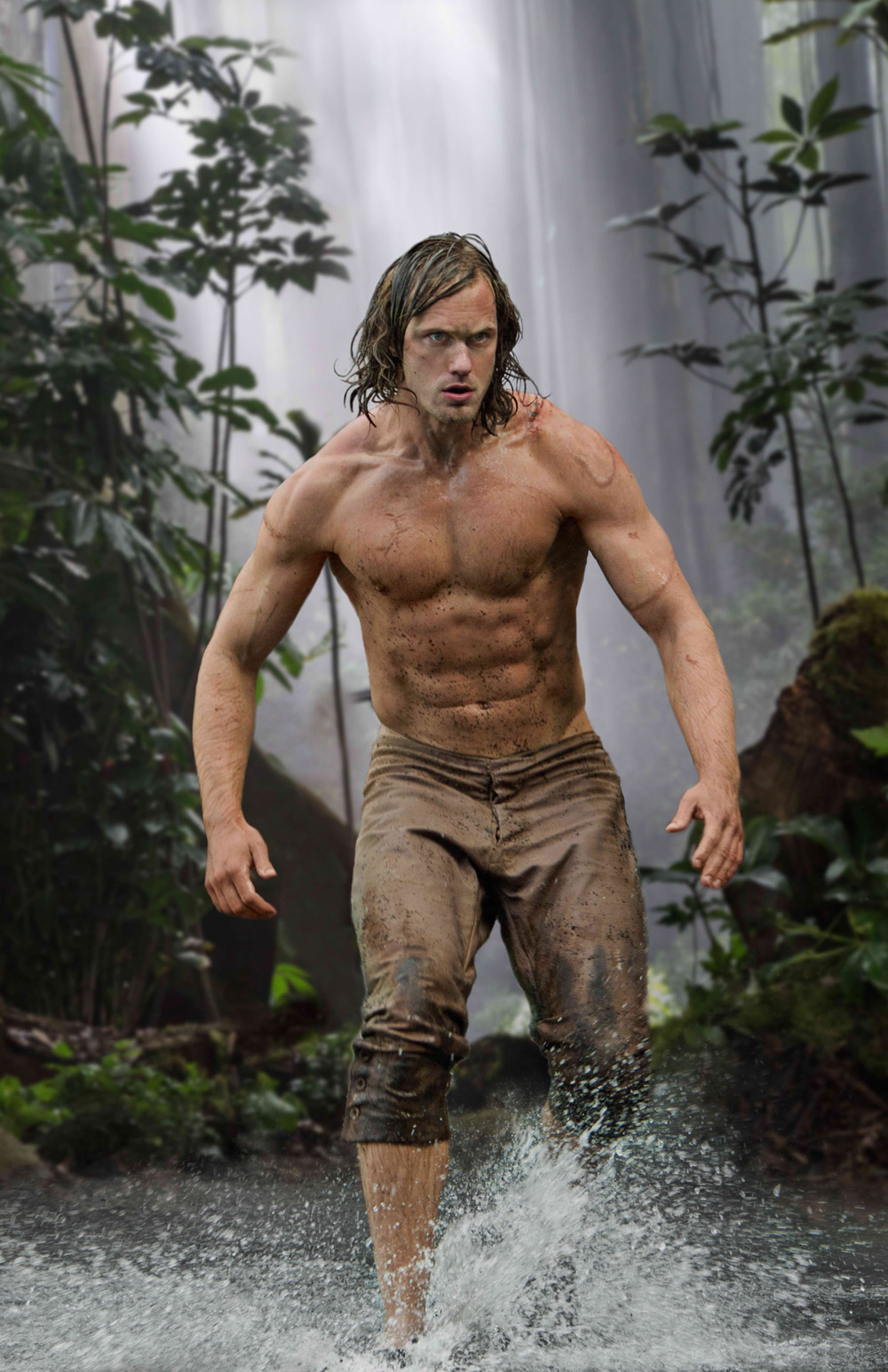 It has been years since the man once known as Tarzan (Skarsgård) left the jungles of Africa behind for a gentrified life as John Clayton III, Lord Greystoke, with his beloved wife, Jane (Robbie) at his side. Now, he has been invited back to the Congo to serve as a trade emissary of Parliament, unaware that he is a pawn in a deadly convergence of greed and revenge, masterminded by the Belgian,
Captain Leon Rom (Waltz). But those behind the murderous plot have no idea what they are about to unleash. 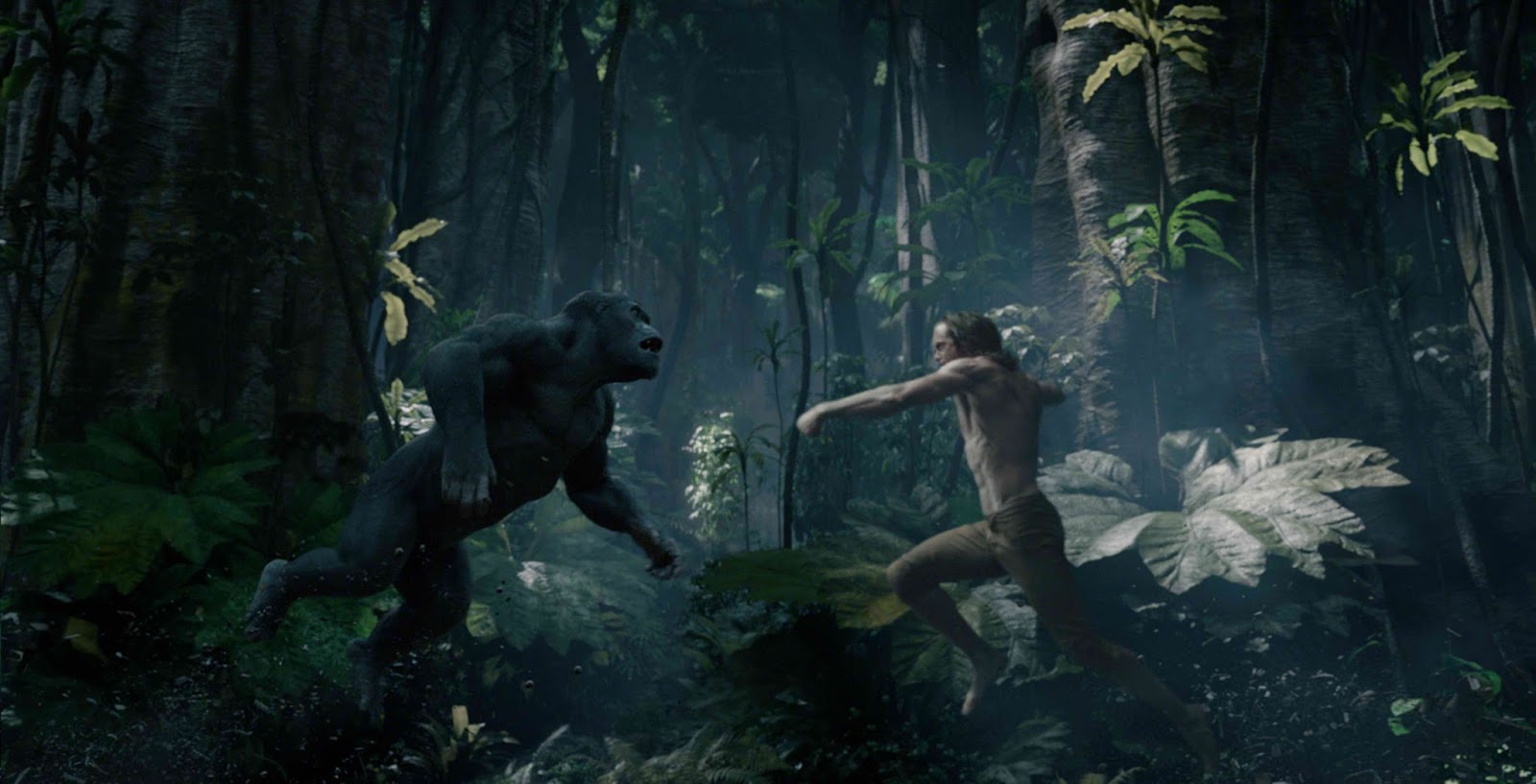 David Yates (the final four “Harry Potter” films, upcoming “Fantastic Beasts and Where to Find Them”) directed “The Legend of Tarzan” from a screenplay by Adam Cozad and Craig Brewer, story by Brewer and Cozad based on the Tarzan stories created by Burroughs. </p