Singh is also known by her alias, Superwoman on YouTube. Singh has catapulted to rock star status in such a short time since she debuted on YouTube and is highly regarded by today’s youth worldwide because of her fun, relatable and inspiring videos. 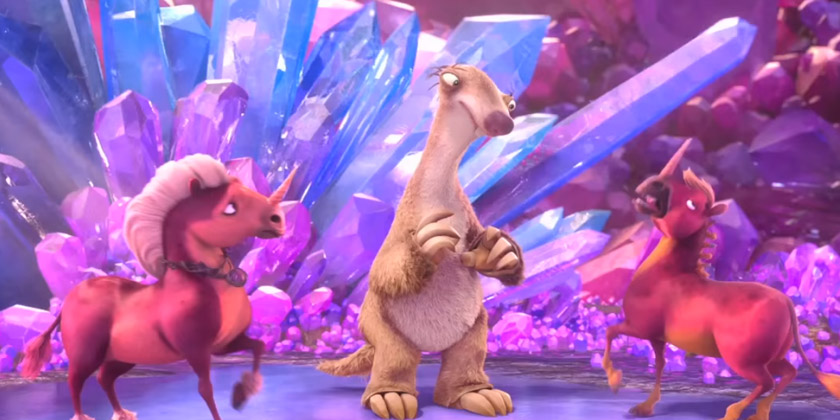 Scrat rewrites the Big Bang Theory in “Ice Age: Collision Course” when his elusive acorn lands on a spaceship that created the ultimate Scrat-aclysm, sending the mother of all asteroids hurtling toward Earth. Again, Scrat’s misadventures have life- and world-changing consequences for our sub-zero heroes on the ground. At the same time, there are earth-shaking events of an entirely different nature playing out for the gang. Manny (voiced by Ray Romano) and Ellie’s (Queen Latifah) daughter Peaches (Keke Palmer) is getting married to Julian (Adam Devine), and to Manny that’s as unwanted a development as an asteroid landing in his backyard. 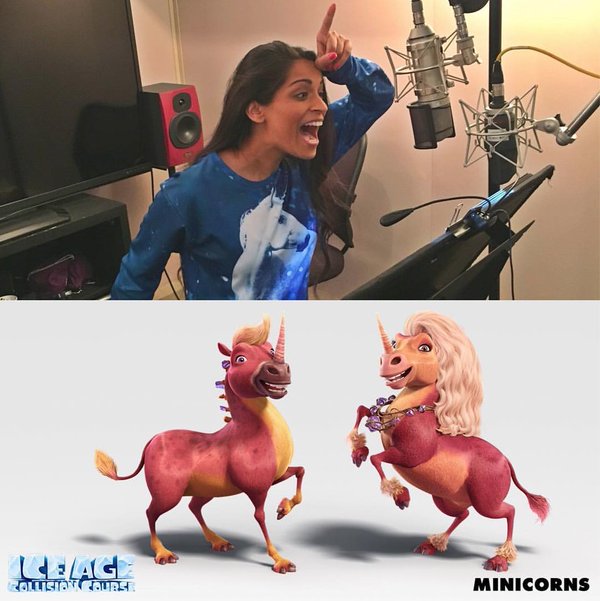 In the ever-changing Ice Age universe, especially one that’s undergoing the enormous changes in “Collision Course,” anything is possible—even Sid (John Leguizamo) finding his one-and-only. Sid is once again getting dumped, to whom he’s proposed on their first date. Believing he’ll never have a wedding of his own, Sid takes on the role of wedding planner for Peaches and Julian. But later on their adventure, a trip to a fantastical world will create a wildly unexpected connection for Sid, which no one, especially Sid, could have foreseen.

The crash site of Scrat’s misadventures turns out to be a stadium-size Geotopia, a fantastical world that’s lush and verdant, with beautiful crystals everywhere. Its crystal meteorite wall has magical properties that have shielded a thriving animal village from the elements and is a place where time stands still. Its residents include a fetching young sloth named Brooke, who makes an instant love connection with Sid. Yes, the lovelorn sloth who could never find love has fallen head over heels—and vice versa—with the ultimate female. With Brooke (Jessie J), Sid is definitely dating up because, notes co-director Galen Chu, (whose Filipino heritage is rooted in Cebu), “She is everything a sloth could hope for: beautiful, bright and bubbly. You’d never think she would go for Sid, but she does.” 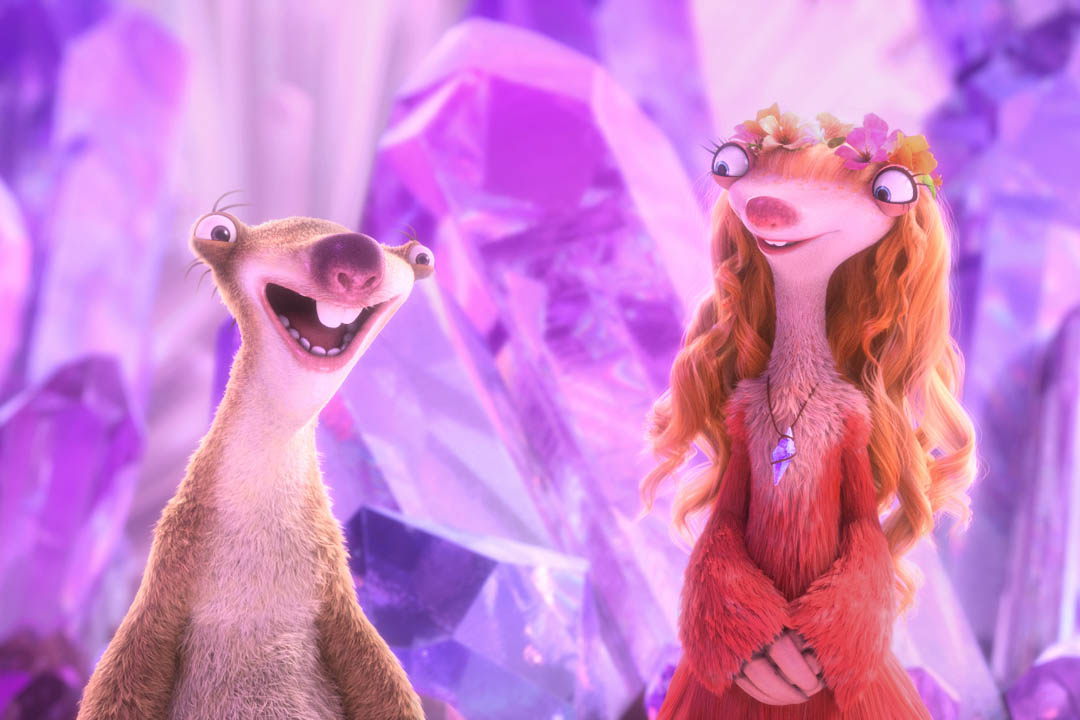 In Geotopia, Brooke, the sloth tour guide, had a squad of minicorns. They are twins called Bubbles and Misty, both voiced by Singh. Whenever she called them they would come. When Sid reached Geotopia, Brooke is instantly smitten and called on her minicorn squad to bring them together.

“It feels pretty cool to be with all the people who are part of the franchise because they are all awesome names to be alongside with. And usually as digital influencer, it’s kind of always been divided between digital and traditional, but I love punches like this wherein two worlds work together,” says Singh.