Multitude of cars gone rogue, switching alliances, insane action sequences – Universal Pictures’ Fast & Furious 8 has pulled all the stops for its newly-launched trailer which may be viewed above.

The film is the follow-up to Fast & Furious 7, one of the fastest movies to reach $1 billion worldwide in box-office history and the sixth-biggest global title of all time.

In the film, now that Dom (Vin Diesel) and Letty (Michelle Rodriguez) are on their honeymoon and Brian and Mia have retired from the game—and the rest of the crew has been exonerated—the globetrotting team has found a semblance of a normal life. But when a mysterious woman (Oscar® winner Charlize Theron) seduces Dom into the world of crime he can’t seem to escape and a betrayal of those closest to him, they will face trials that will test them as never before. 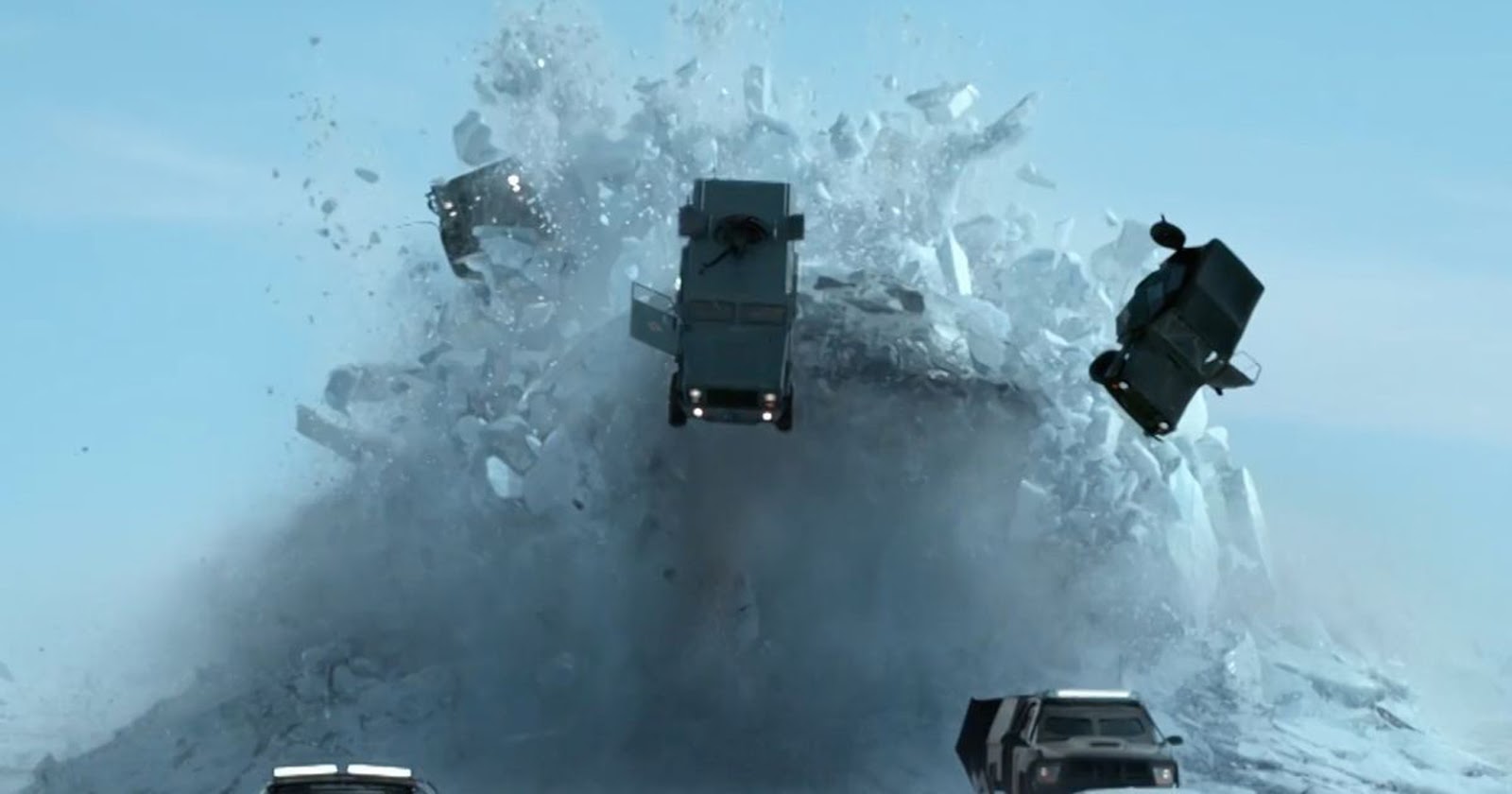