The new trailer for “Star Trek Beyond” has been unveiled by Paramount Pictures and may be viewed below. 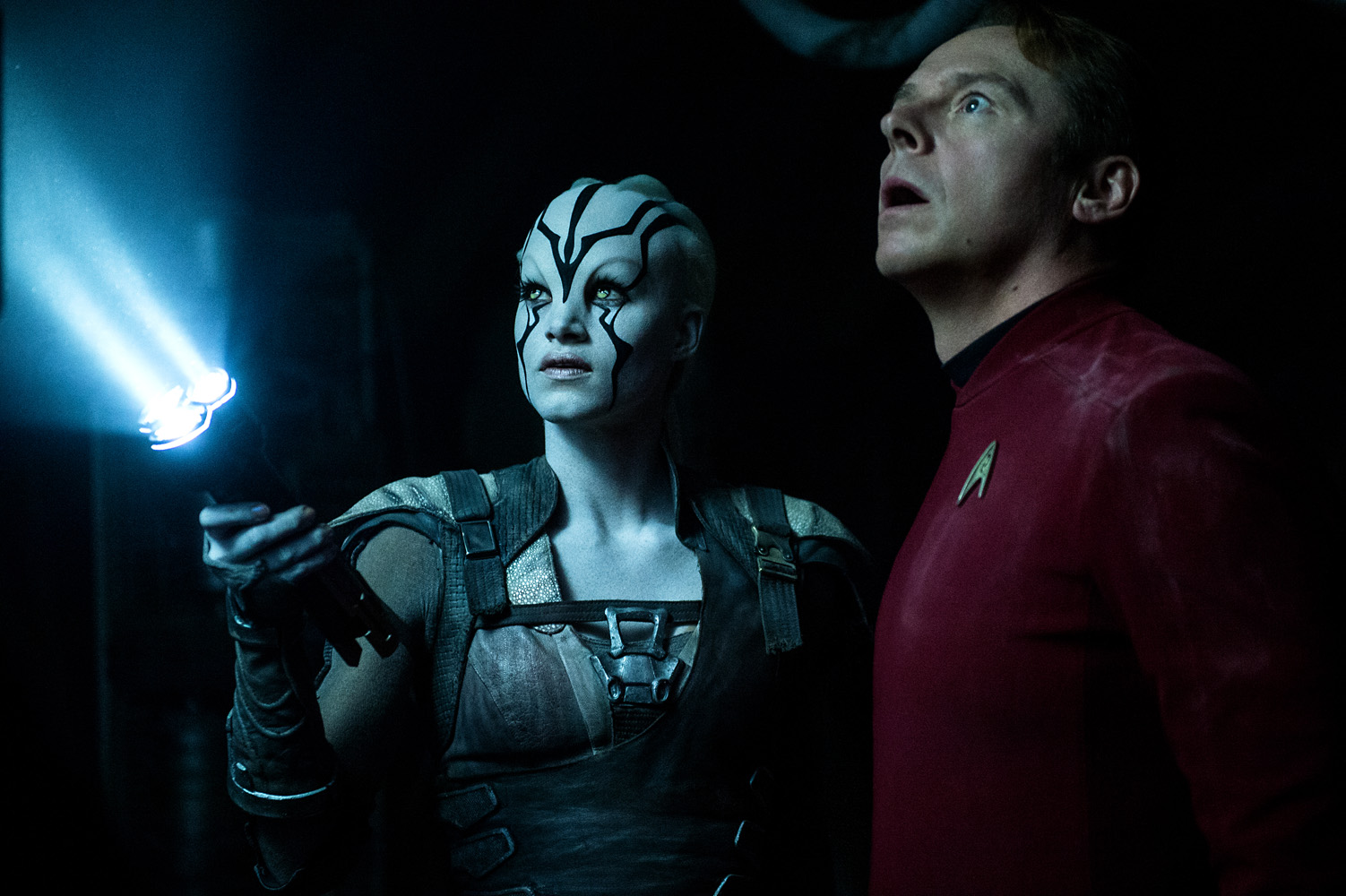 “Star Trek Beyond” opens across the Philippines on July 20 and distributed by United International Pictures through Columbia Pictures.

Ring in the festivities with big discounts and exclusive promos at...

“Despicable Me 3” Shares Character Posters of Minions as Inmates

Plan ahead and make the most out of your 13th-month bonus!