Trekkers have this to say: the day you watch the sun rise above the clouds atop Mt. Pulag, Luzon’s highest peak, is the day you fall in love with the rest of the world.

The stunning vista of a new day rising at a unique vantage point from 2,922 meters above sea level has drawn thousands to the scenic Cordillera highlands that straddle the provinces of Benguet, Ifugao, and Nueva Vizcaya. Hundreds of thousands more are going to visit in the next days, weeks and months that the years ahead may prove extra challenging for the local communities to sustain. 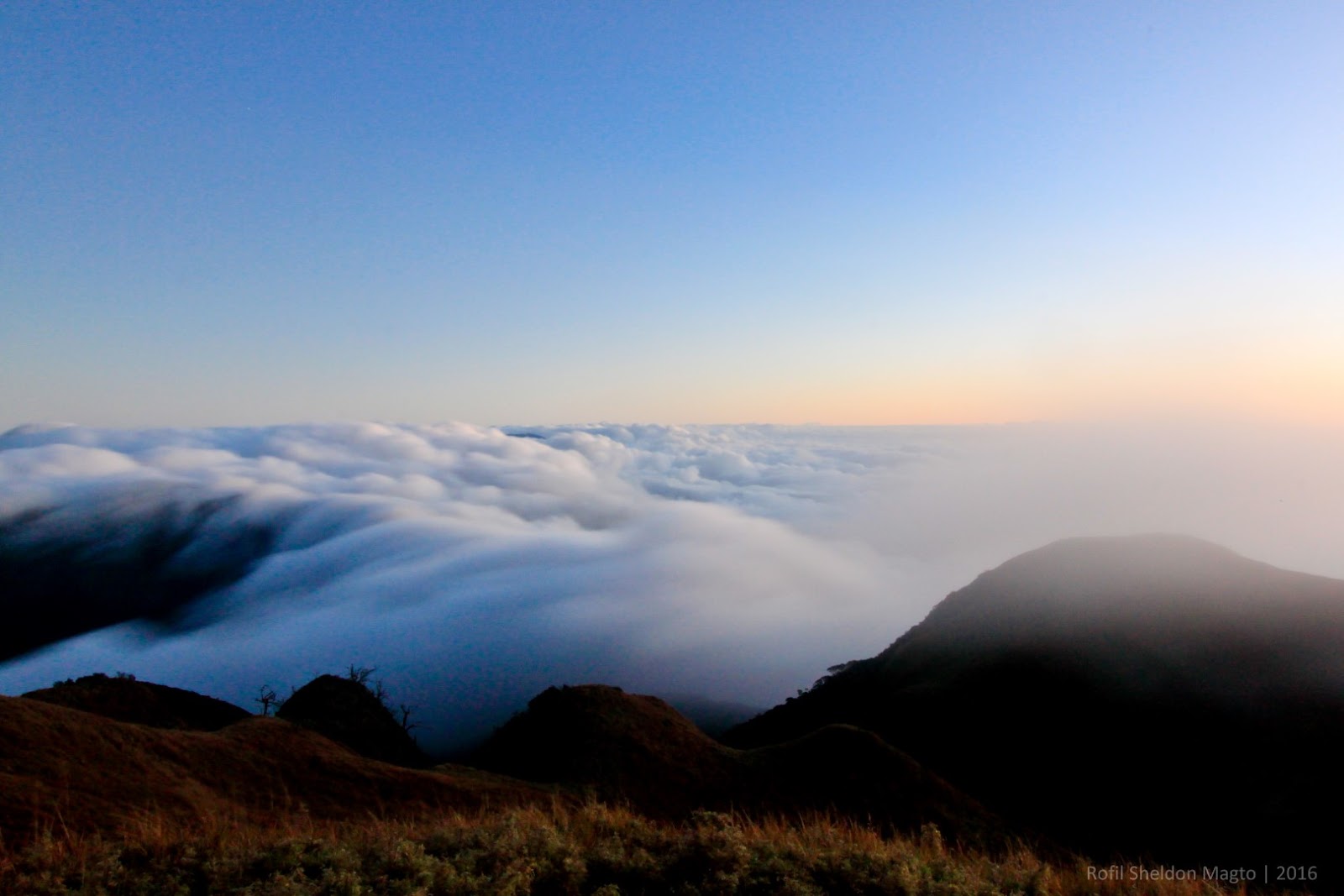 The Department of Environment and Natural Resources (DENR) has already implemented a limit of 500 trekkers a day to protect and preserve the trails that authorities now say are overused, but more needs to be done to make tourism in this part of the country more sustainable. The challenge is not only to address the many environmental issues that threaten the cultural and ecological diversity of the region but to make local communities benefit more from ecotourism.

According to the Cordillera Conservation Trust (CCT), the forests in the Cordillera mountains sustain the life of more than two million people. “In the most remote regions of the Philippine Cordillera, forests mean life for the villages that live within it. It is in these remote villages where the ecosystem is tied to human survival,” said JP Alipio, CCT Executive Director.

For this, CCT has partnered with Globe Telecom to develop and integrate sustainable development strategies into the region’s cultural and ecological fabric with the end goal of creating a #WonderfulPH. Globe and CCT believe that they can jointly develop solutions from local community ideas and by working with local organizations to increase household incomes, drive more tourists to the area in a sustainable way and help allied industries expand such as local food catering, massage, and other services.

“Through this collaboration, we hope to prevent the continuous loss of forest cover and watershed capacity of the Cordillera Mountains while at the same time, create economic opportunities for local communities such as the promotion of homestays and establishment of seedling nurseries. From these efforts, we expect to generate positive societal impact not only in the Cordilleras but in other parts of Luzon whose water supply is primarily sourced from the watersheds cradled by the forests of the Cordillera mountains.,” said Fernando Esguerra, Director of Globe Corporate Social Responsibility.

One of the components of the partnership is the Homestay Enterprises project, which aims to teach women from Babadak skills necessary to participate in the tourism economy, specifically how to host trekkers in their homes. There are currently 53 trained families under the program which was piloted last year. With support from the University of Baguio School of Hotel and Restaurant Management and Tourism, the program expects to increase household income in the area to up to 500 percent per weekend or approximately P20,000 per month during the peak months of trekking.

Instead of camping which usually brings a host of problems such as garbage disposal, trekkers can stay in the homes of these women in the villages, especially those whose houses are located along the trails: the Babadac or the Ambangeg Trail or the main trail going to Mt. Pulag, as well as the Akiki and Tawangan trails from Benguet and the Ambaguio trail from Nueva Vizcaya. Staying in these village homestays could generate income for households as well as help preserve the trails.

For the past six years, CCT and Globe have also been running The Cordillera Challenge, the premier mountain biking event in the Philippines, which has been providing jobs from the villages the route passes through from La Trinidad to Baguio.

The competition, which runs on a difficult course with elevations exceeding 1,500 to 2,000 meters above sea level, attracts over a thousand riders each year. As more bikers and tourists are lured into the biking routes, more people are discovering the Cordillera mountains, gaining new forest and environmental advocates each year.

CCT has actually already created six different routes which are now regular cycling routes for adventure cyclists around the country. Registration for The Cordillera Challenge 2016 is slated on May 14 and is now open to cyclists from all over the country.

Proceeds from the rides help support various reforestation projects of the Cordillera mountains, including CCT’s own Roots & Shoots Nursery Program which is now in its fifth year and held in collaboration with Globe and the Department of Education in Benguet Province.

The project provides seedlings for replenishing the bald mountainsides and supporting community watersheds to prevent landslides in critical areas. It also includes an environmental education component for the children in schools in which the nurseries are established, providing a possible livelihood source for the school and community.

CCT delivers materials for establishing the nursery such as net, seeds, bamboo, potting materials, watering cans, trowels, construction tools and plastic pots. Each nursery houses about 2,000 seedlings, which is nurtured by students and teachers until they are ready to be sold and planted for forest-building.

Since the inception of the nurseries, CCT can already boast of numerous success stories across the region such as schools that now sell seedlings as part of their income generating program to those whose seedlings are now grown and producing products like coffee. As a result, Alipio said they have started the Good Roast Coffee to market the produce from these communities. The Good Roast is a coffee subscription service to provide the best pure Arabica coffee from the region.

“We buy the coffee at fair trade prices and it is then hand selected and expertly roasted before being shipped to our subscribers. This is the product of all our work together with Globe from the very first Globe Cordillera Challenge,” he said proudly. Alipio added that The Good Roast not only provides income to the different schools which house the nurseries but also to the households in the area.

He continued: “We are hoping that the increase in income from this industry will dissuade entry into less sustainable forms of livelihood and influence communities to go into more agro forestry projects like the Arabica coffee production. This is a direct outgrowth of our Roots and Shoots Nurseries and an evolution of this project.”

Ecotourism in the Cordilleras may still be in its infancy stage but the future remains bright as Globe and CCT together with the local communities take one sustainable step at a time towards a brighter future for the Cordilleras and its people.

SPDMDU renders Medical Assistance to One Pregnant Woman in Labor

BRIA Homes, PH’s fastest-growing mass housing developer, is on a...