Dwayne Johnson and Kevin Hart flip up the buddy action-comedy genre in Universal Pictures’ “Central Intelligence” in Philippine cinemas on June 15. Watch the film’s trailer at http://youtu.be/oBLCDnNdzWc and check out the the teaser poster below.

“Central Intelligence” follows a one-time bullied geek who grew up to be a lethal CIA agent (Johnson), coming home for his high-school reunion. Claiming to be on a top-secret case, he enlists the help of the former “big man on campus” (Hart), now an accountant who misses his glory days. But before the staid numbers-cruncher realizes what he’s getting into, it’s too late to get out, as his increasingly unpredictable new friend drags him through a world of shoot-outs, double-crosses and espionage that could get them both killed in more ways than he can count. 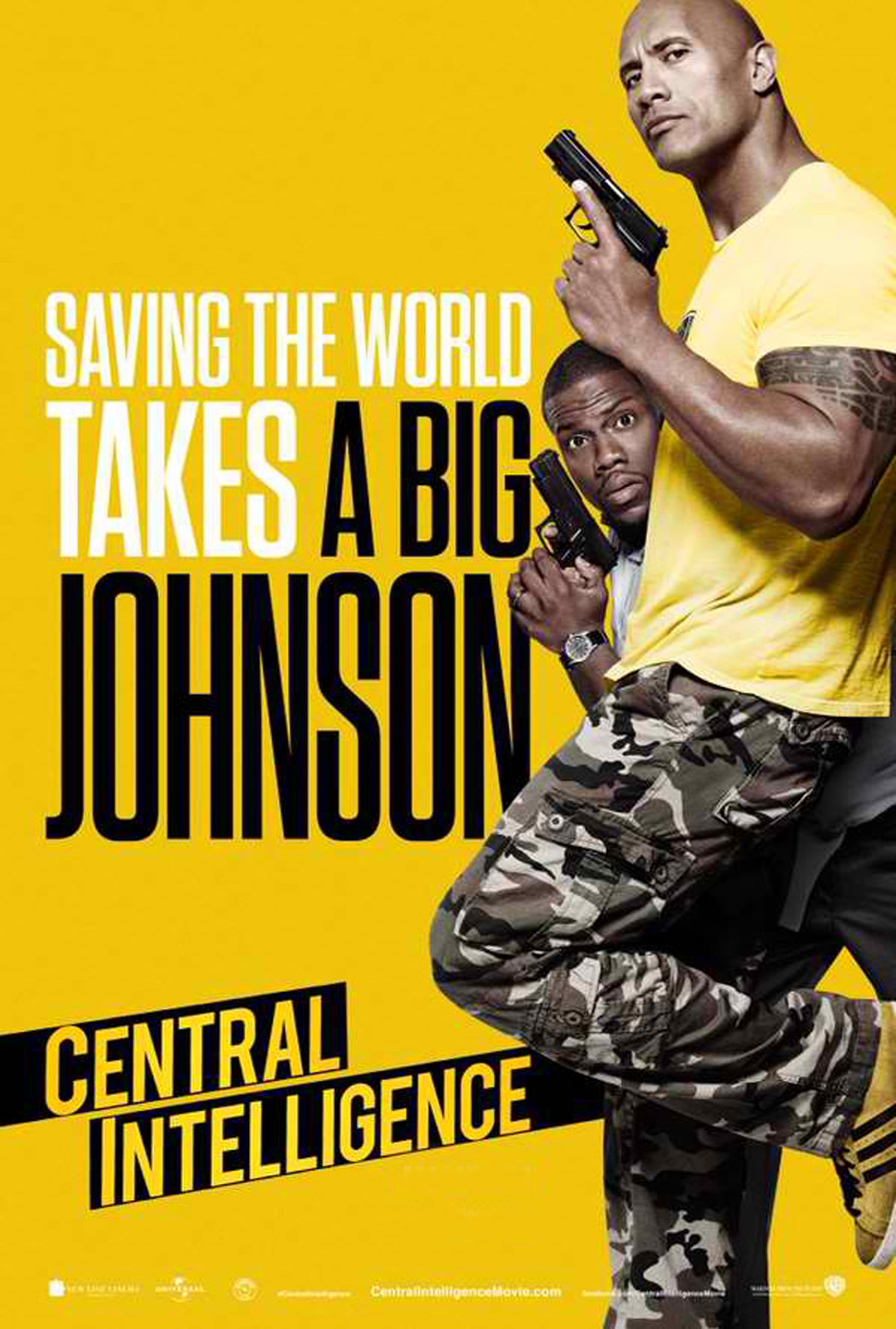