Joining Red on his campaign against the bad piggies in Columbia Pictures’ new adventure comedy “The Angry Birds Movie” are Chuck and Bomb – also outcasts with anger issues on an island where it seems that almost every bird is happy – all of whom have ended up in an anger management class.
Chuck is fast. He moves fast and talks fast – sometimes quicker than he thinks, which lands him in a lot trouble. But there’s genuinely a good bird behind his motorbeak, intent on making friends, and when Red needs a hand, he’s among the first to volunteer. 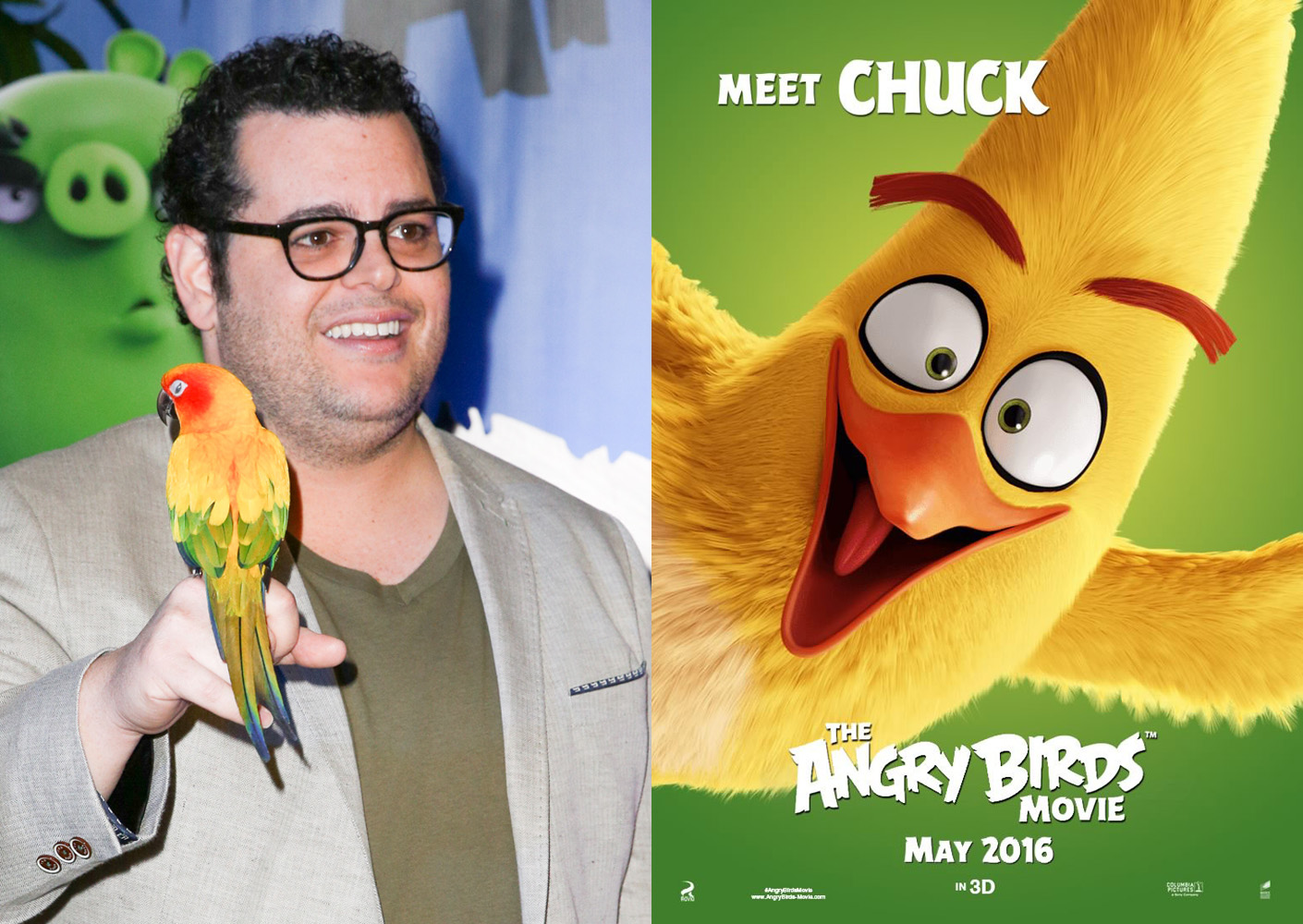 Chuck is brought to life by Josh Gad, whose most recent animated film role was as Olaf, the snowman longing for bright summer days in Frozen. “Chuck is almost the polar opposite of Olaf,” says producer John Cohen. “Where Olaf was sweet, innocent and child-like, Chuck has a real edge. He doesn’t have any kind of filtering mechanism, always puts his foot in his mouth, and has a real comedic bite to him. Josh Gad has created a fantastic character – and just like Chuck, Josh has an incredibly quick mind. He’s one of the best improvisers in the world.” 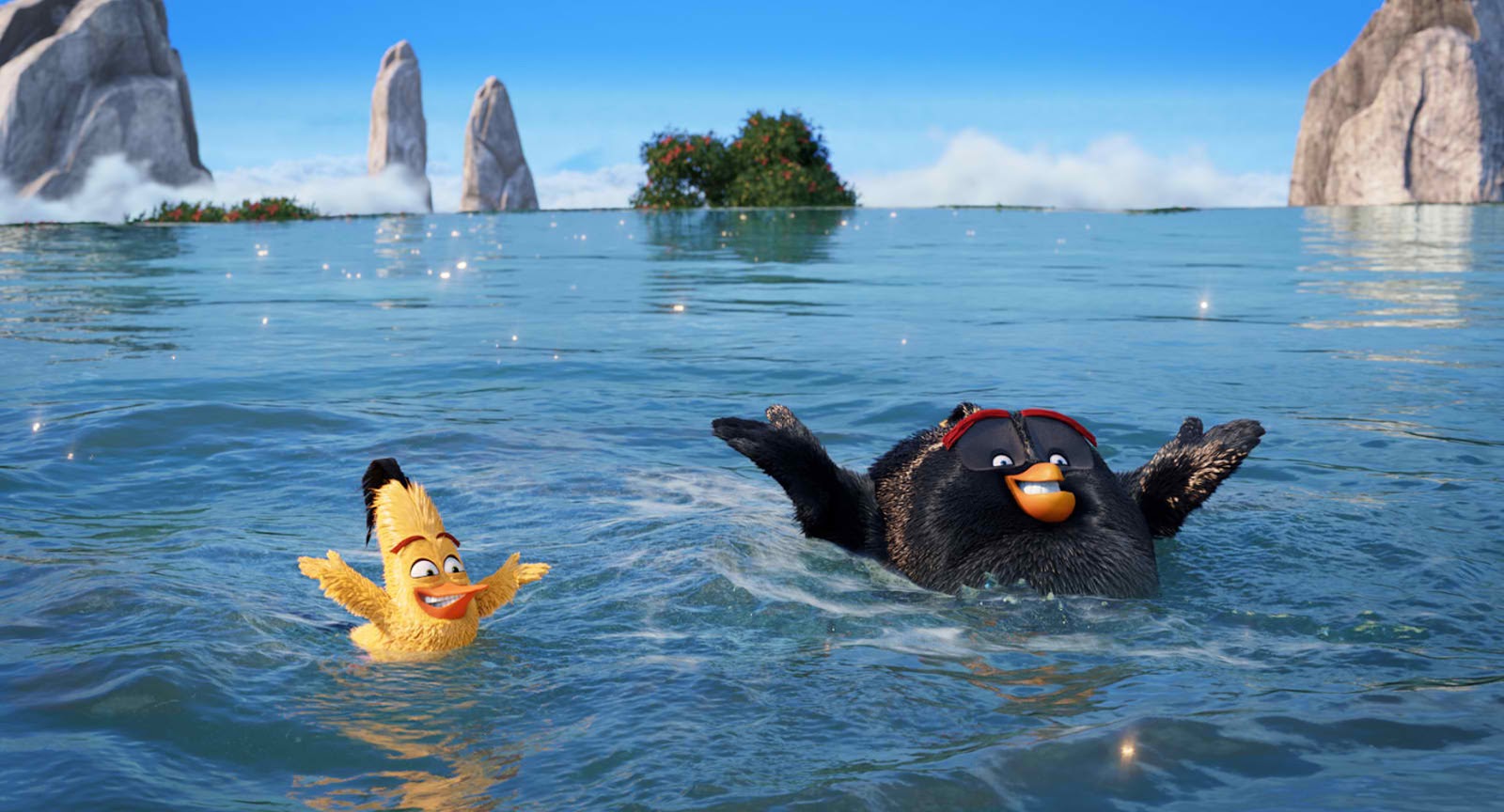 “Chuck does everything at a million miles per hour,” says Gad. “Everything – running, flying, talking… it was a lot of effort playing Chuck. Of course, since this is an animated movie all the action is in my mind, so I was mentally exhausted all the time.”

Meanwhile, Bomb is a bit of dim bulb with a big heart. He’s amiable and considerate – most of the time. But he’s got a problem: he suffers from Intermittent Explosive Disorder (IED). If he gets surprised, or scared, or angry – kaboom. He has a tendency to literally blow up. He’s always yearned to control himself but found self-constraint just out of reach. When the pigs arrive, however, his condition might be just what the doctor ordered.

“Bomb is proud of his ability to blow up, but he’s not fully in control of it,” Cohen says. “He has a bit of performance anxiety, and that’s a source of some struggle for him.” 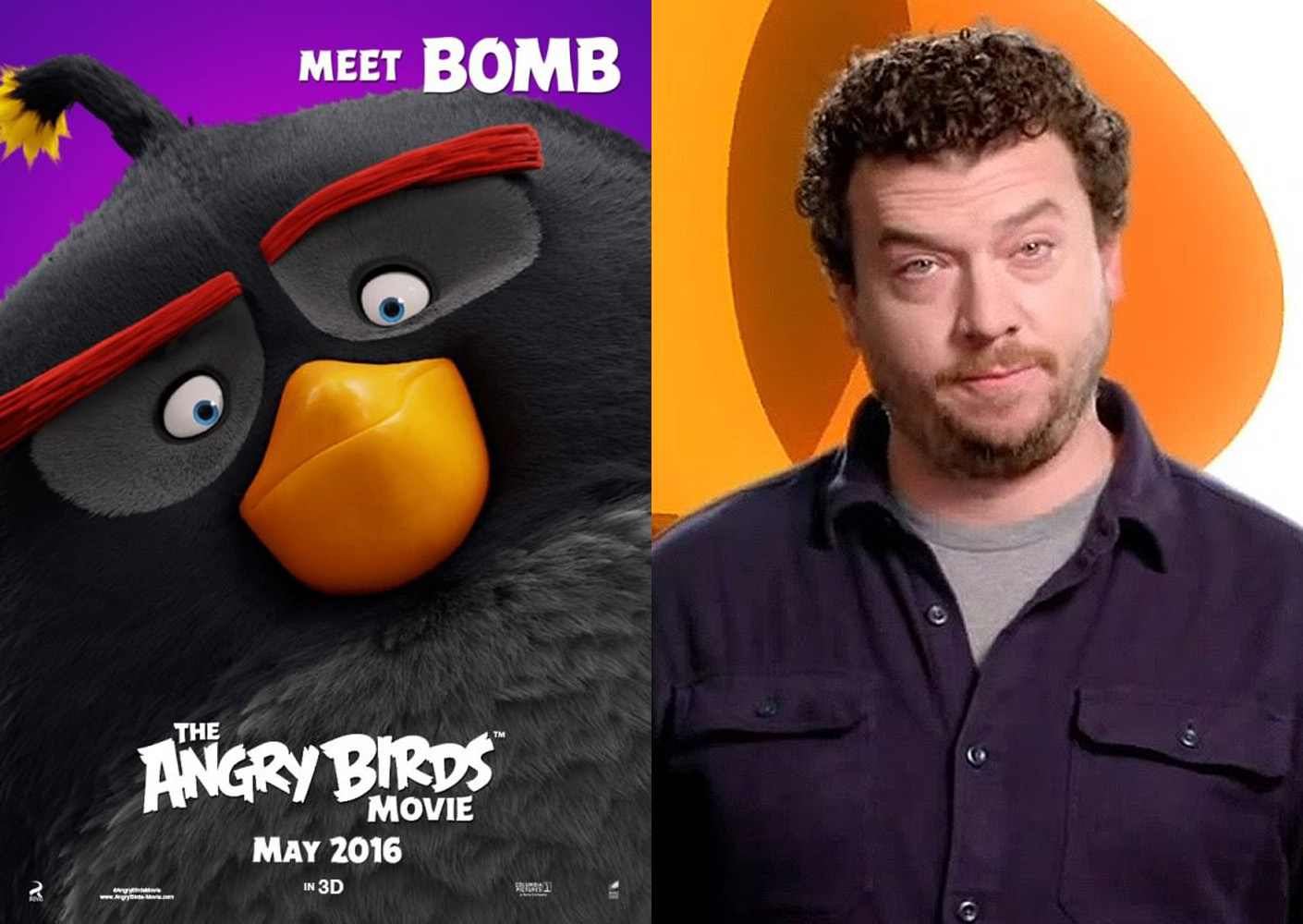 And though Bomb’s disorder is played for laughs, IED is no joke –you can look it up in your DSM-5.
Playing the role is Danny McBride, whose screen persona seems to be a perfect fit. “All of Danny’s characters – from `The Pineapple Express’ to `This Is the End’ – are such great expressions of comedic anger. They all possess a deep-rooted desire to be accepted and liked, but they also have some emotion just below the surface that at any moment could burst through to wreak comedic havoc,” says Cohen. “The only difference is that Bomb literally explodes, rather than metaphorically.”

“Like Red and Chuck, Bomb is angry; he’s also a bird, too,” McBride says. “He has an explosive personality. He explodes when he gets angry. And he wants to improve. He’s embarrassed that he can’t control his anger, and he wants to focus it.”

“Bomb is actually a pretty laid-back, fun-loving guy,” McBride continues. “But any little thing can set him off. He’s a tough guy to make microwave popcorn around.”

And how does McBride – he of the famously explosive characters – deal with anger? “I’ve never been angry in my life,” he says. Riiiiiiiight.

Peter Jackson Ends “The Hobbit” Trilogy with “Battle of the Five...