The ultimate X-Men villain rises in the biggest battle of beloved superheroes in “X-Men: Apocalypse” as seen in the latest official international trailer reveal. 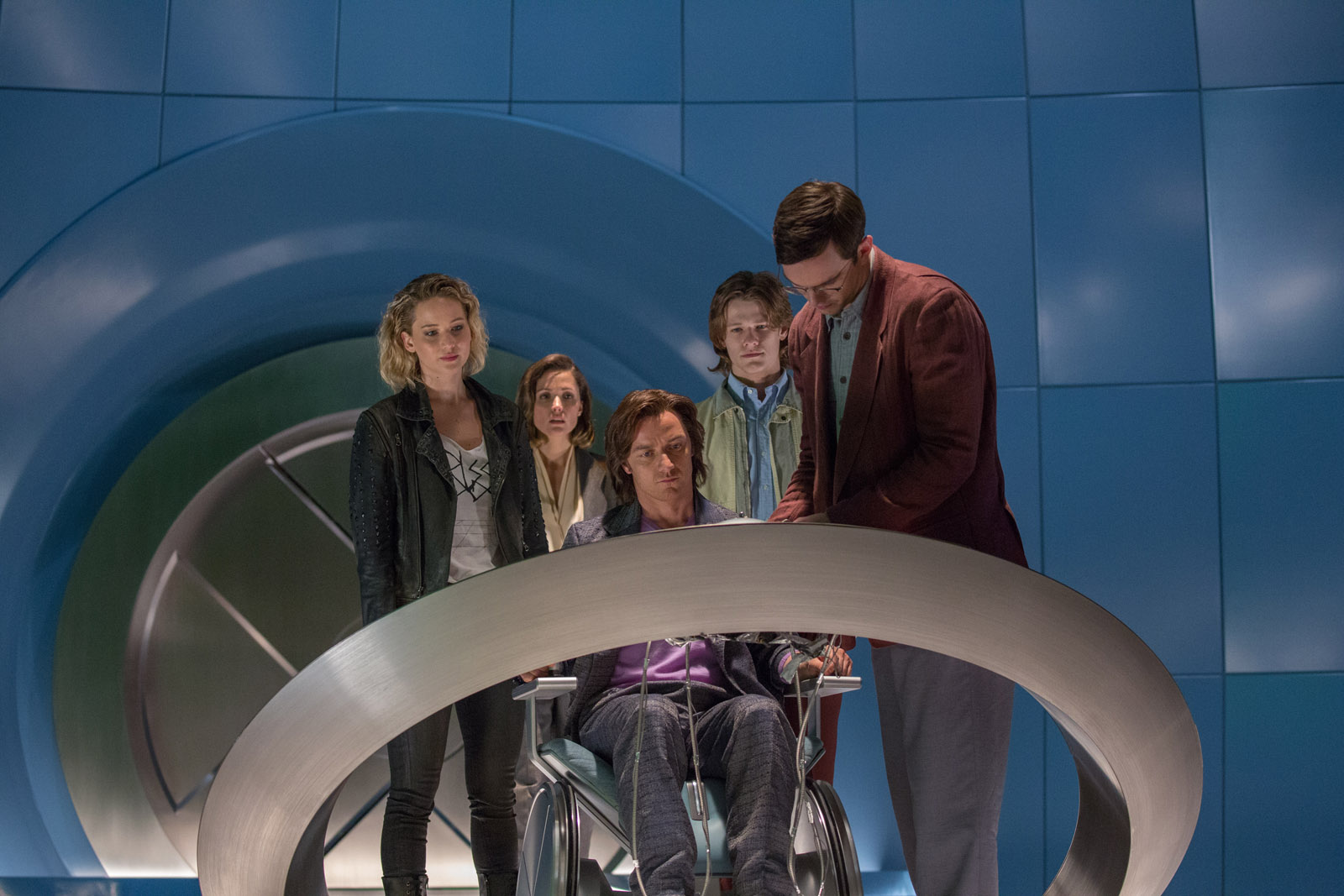 “X-Men: Apocalypse” will bring the audience into a world never-before-seen as they try to stop their greatest nemesis in his plan of global destruction. Being the first original mutant from Marvel’s X-Men universe, Apocalypse is also the most powerful who amassed many of the other mutants’ powers making him immortal and invincible. Awakening thousands of years after, he assembles his own team of mutants which he calls The Four Horsemen – War (Magneto), Death (Angel), Pestilence (Psylocke) and Famine (Storm) to help him annihilate the world. To stop Apocalypse’s path of global destruction, Raven/Mystique and Professor X must convince Magneto to abandon Apocalypse and join them and a new team of young X-Men.

An epic showdown is about to happen in cinemas nationwide this May 18 (in the Philippines) when the X-men confronts their most legendary and most powerful enemy in “X-Men: Apocalypse,” from 20th Century Fox to be distributed by Warner Bros.