The new trailer for New Line Cinema’s “The Conjuring 2” has just been unleashed, and is far scarier than the first. Watch the trailer here below. 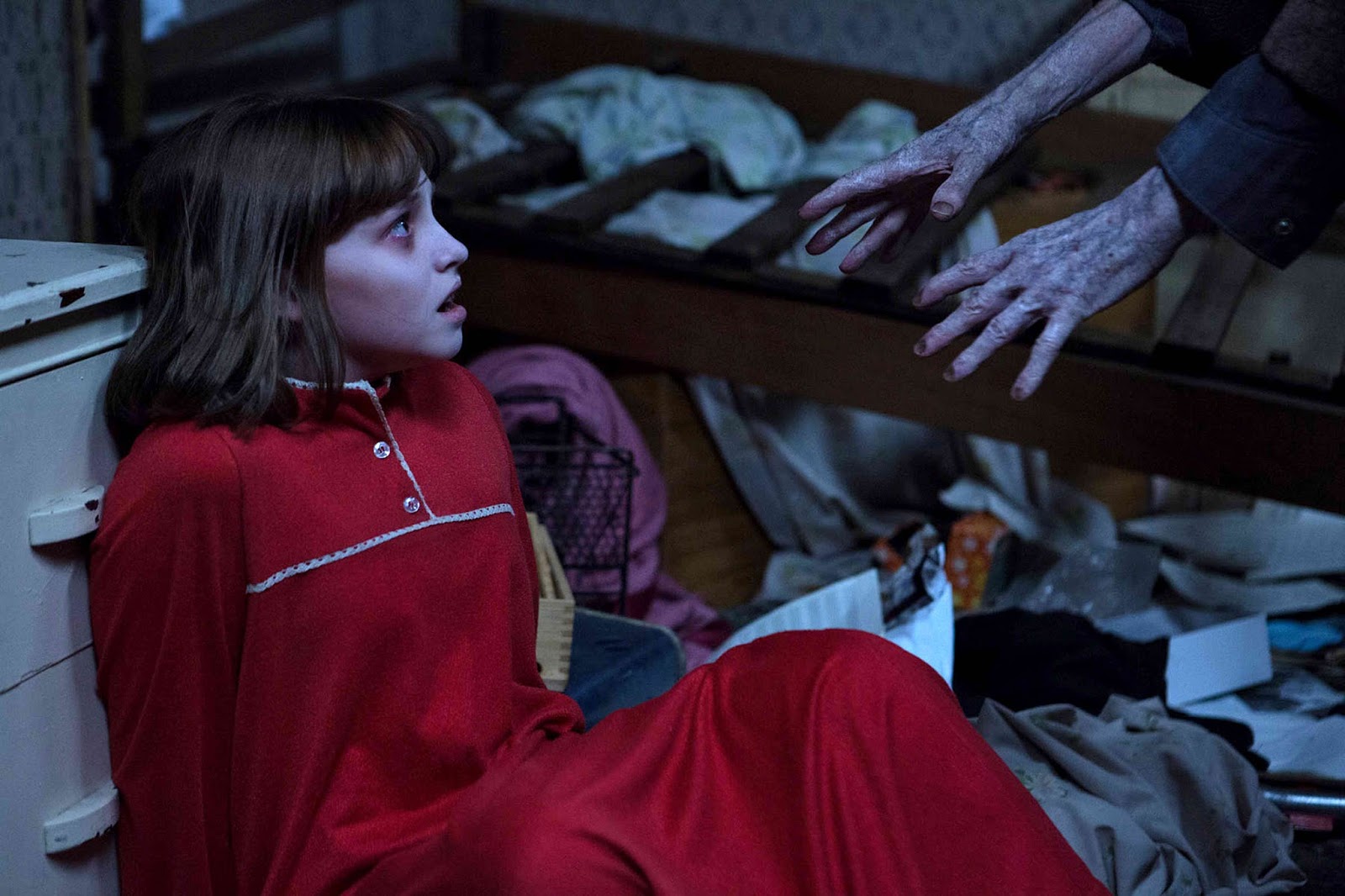 Opening across the Philippines on June 09, “The Conjuring 2” is a New Line Cinema presentation and is distributed by Warner Bros. Pictures.