Tensions mount to destructive levels, plus the big reveal that everyone’s been waiting for finally happens in the new trailer for Marvel’s “Captain America: Civil War.” 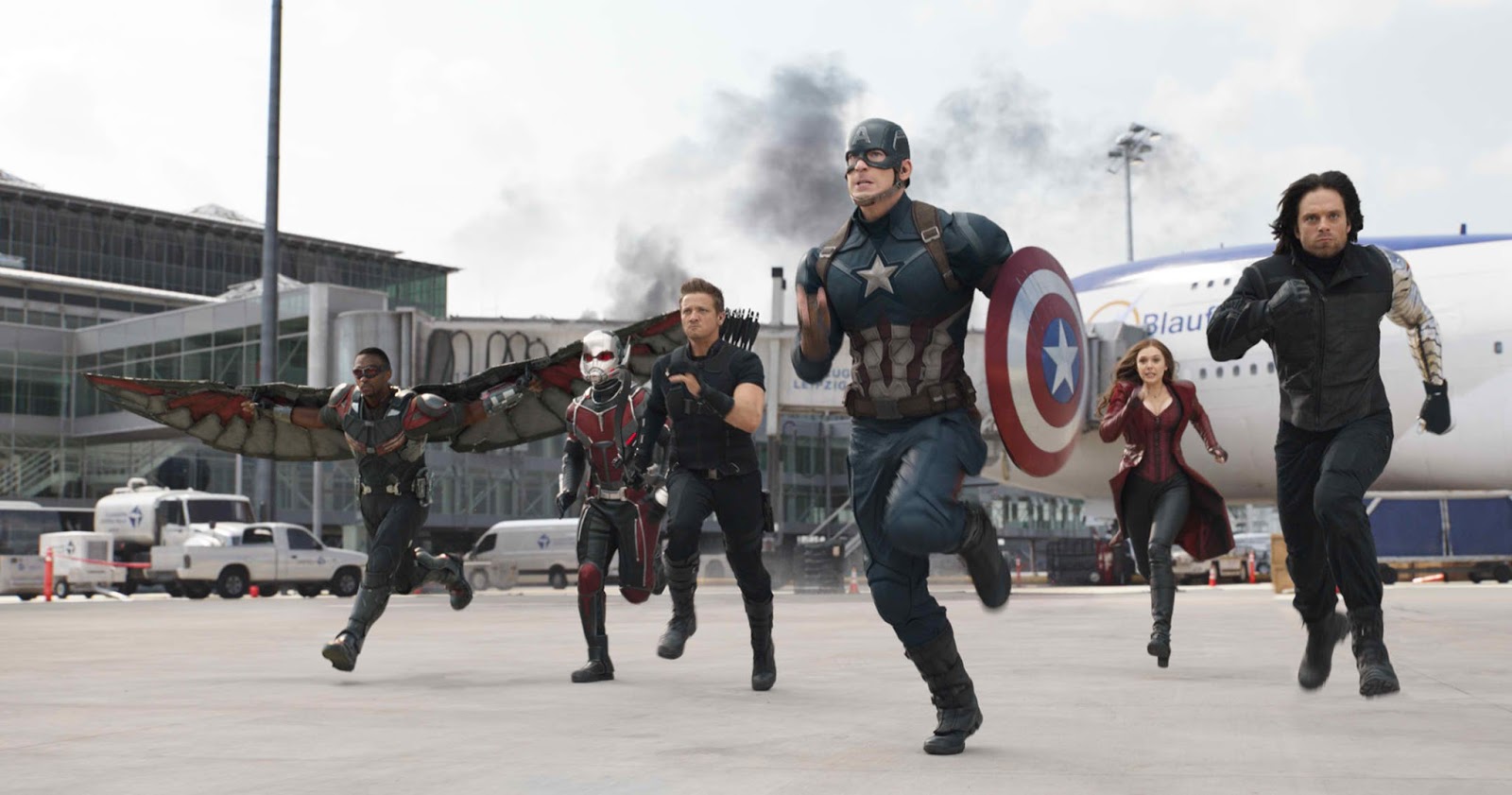 Check out the a trailer and an all-new poster below. 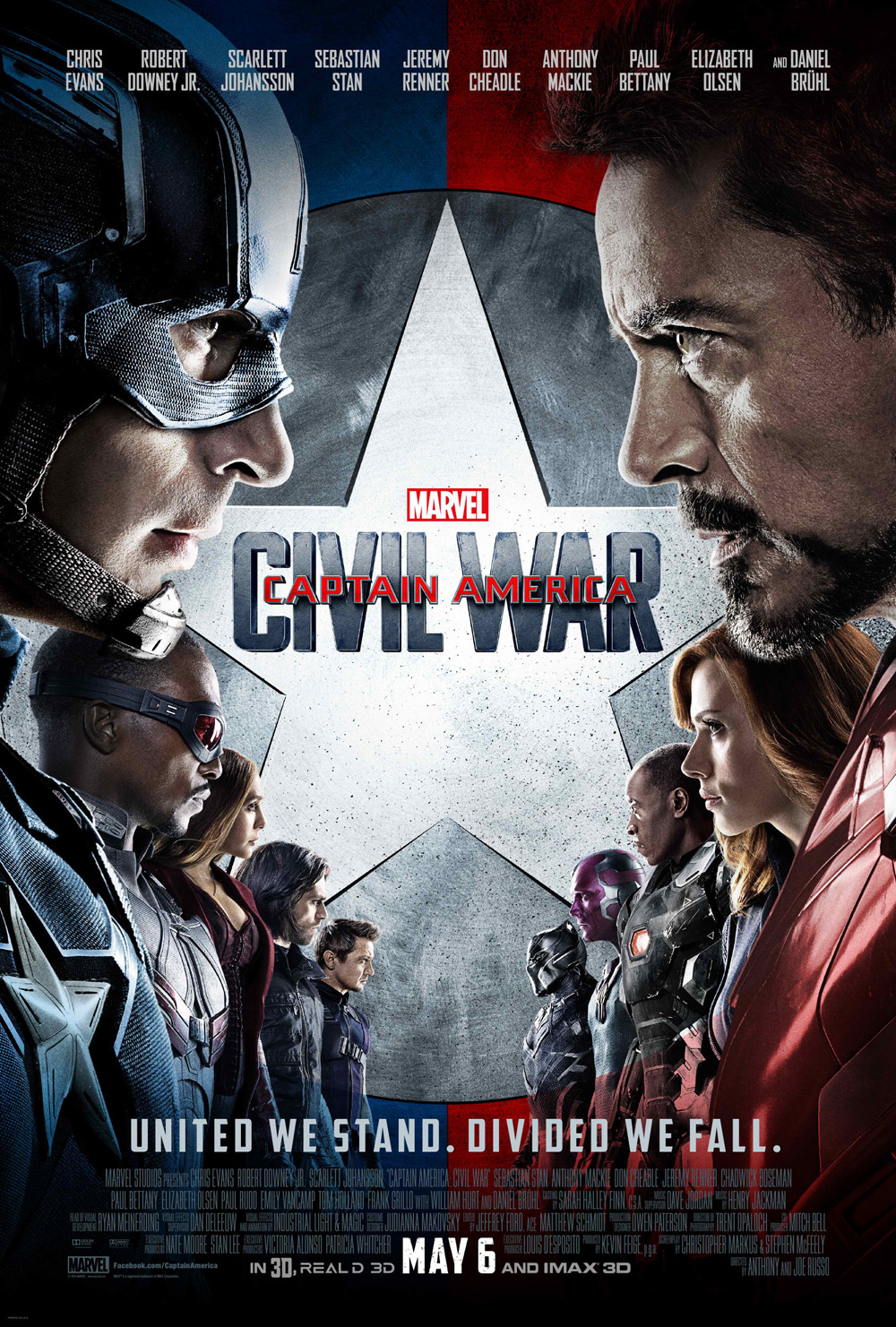 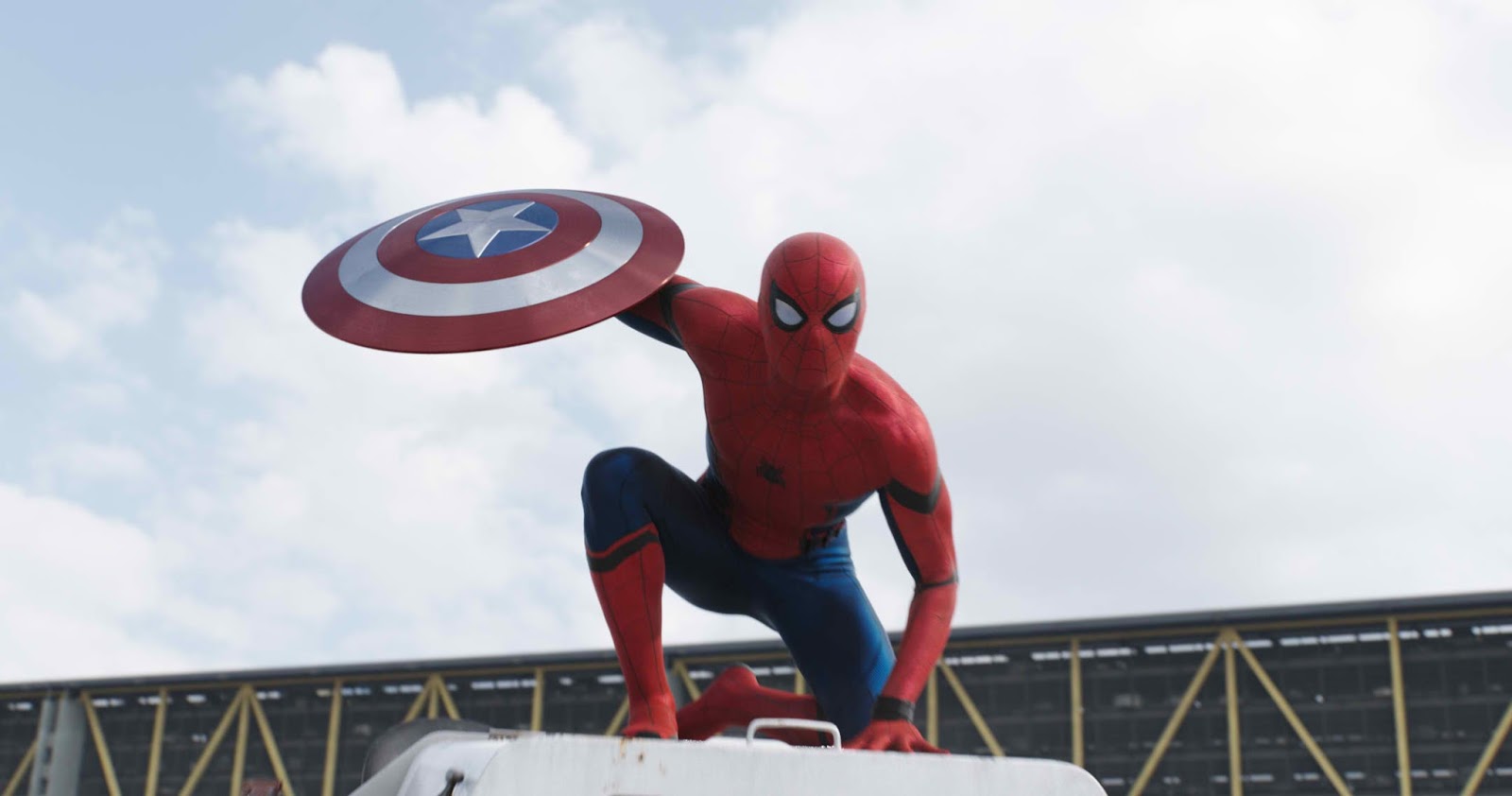