He already won the Best Actor Oscar last year for “The Theory of Everything,” and this January, Eddie Redmayne has racked up Golden Globe, Screen Actors Guild and Academy Award nominations for his role as a transgender woman in the 1920s love story “The Danish Girl,” opening Feb. 3 exclusively at Ayala Malls Cinemas.

Pundits are wondering if he could be the first actor since Tom Hanks to win back-to-back Academy Awards. (Hanks won for 1993’s “Philadelphia” and 1994’s “Forrest Gump.”)

In “The Danish Girl,” Redmayne plays Einar Wegener, a celebrated landscape artist who hides a longing to live as a woman. Alicia Vikander, who plays his wife, Gerda, remembers the power of seeing Redmayne as Lili the first time.

“I was looking for Eddie, and then I see this gorgeous red-headed woman just turning around and I was just quite amazed,” she says. “This is something that everyone teased me about. Tom was like, ‘Yes! She was on set for about five minutes without realizing that was Eddie!’ ” 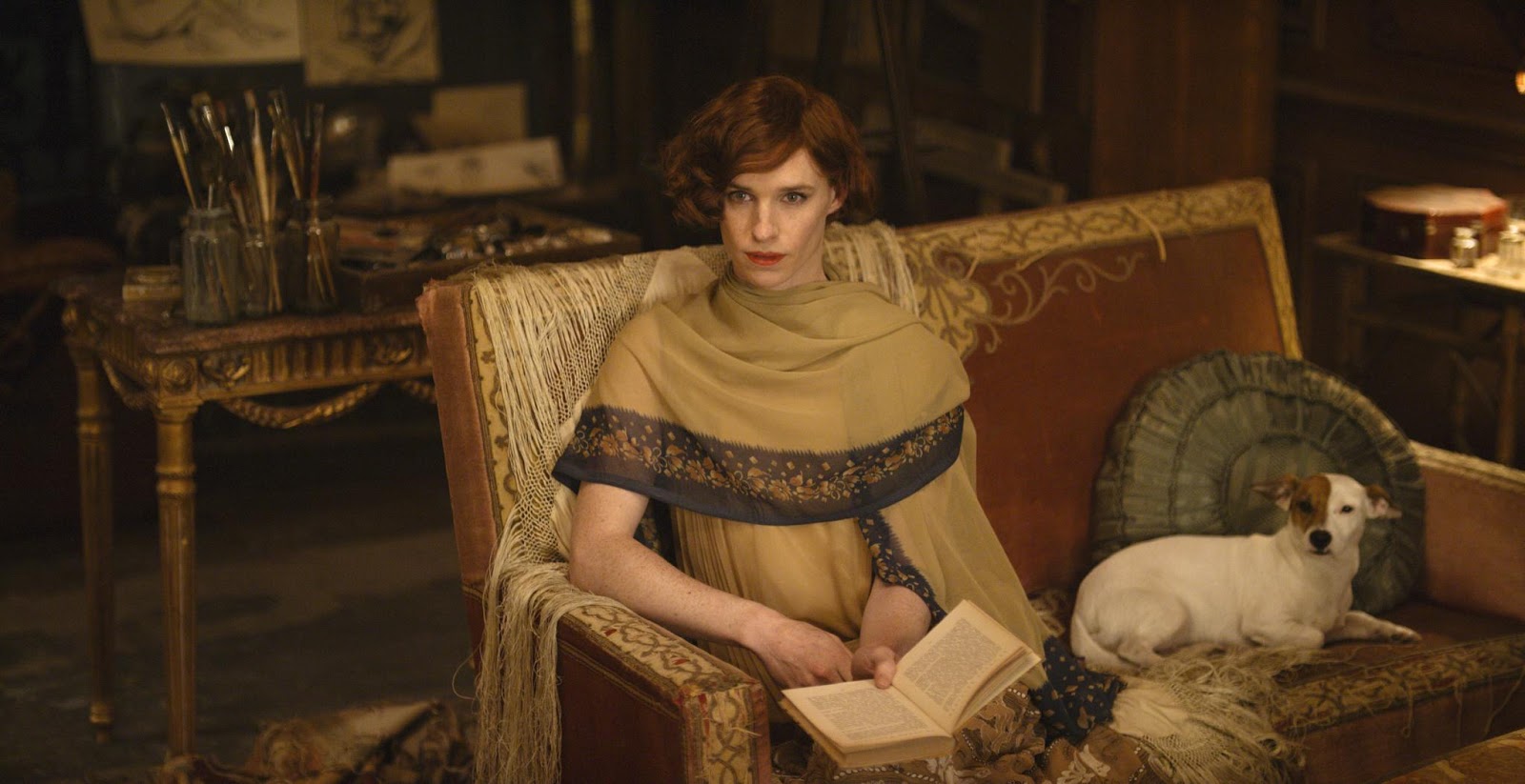 Redmayne shows great care when speaking of Lili, a longtime icon of the transgender community. The film “has been the most extraordinary education for me,” he says. He hopes audiences turn out to see what a unique love story The Danish Girl is. “We strive to have order amongst fluidity (when) actually love is the one thing that can’t be defined in the way that perhaps gender can’t either,” he says.

Eddie admitted however that living as a woman on the set left him feeling “vulnerable”. He dropped a huge amount of weight to play artist Einar Wegener, who in 1930 became one of the first people to undergo gender reassignment surgery before renaming herself Lili Elbe.

Revealing how tough it was to get into the role of a transgender woman, he said: “It leaves you feeling very exposed and vulnerable. The set itself felt very safe when I would be walking around as Lili but there was still this sense of people watching you and feeling judged,” he lamented. “Imagine what it must be like for trans women who are constantly facing such judgment as well as discrimination and violence in many cases.” 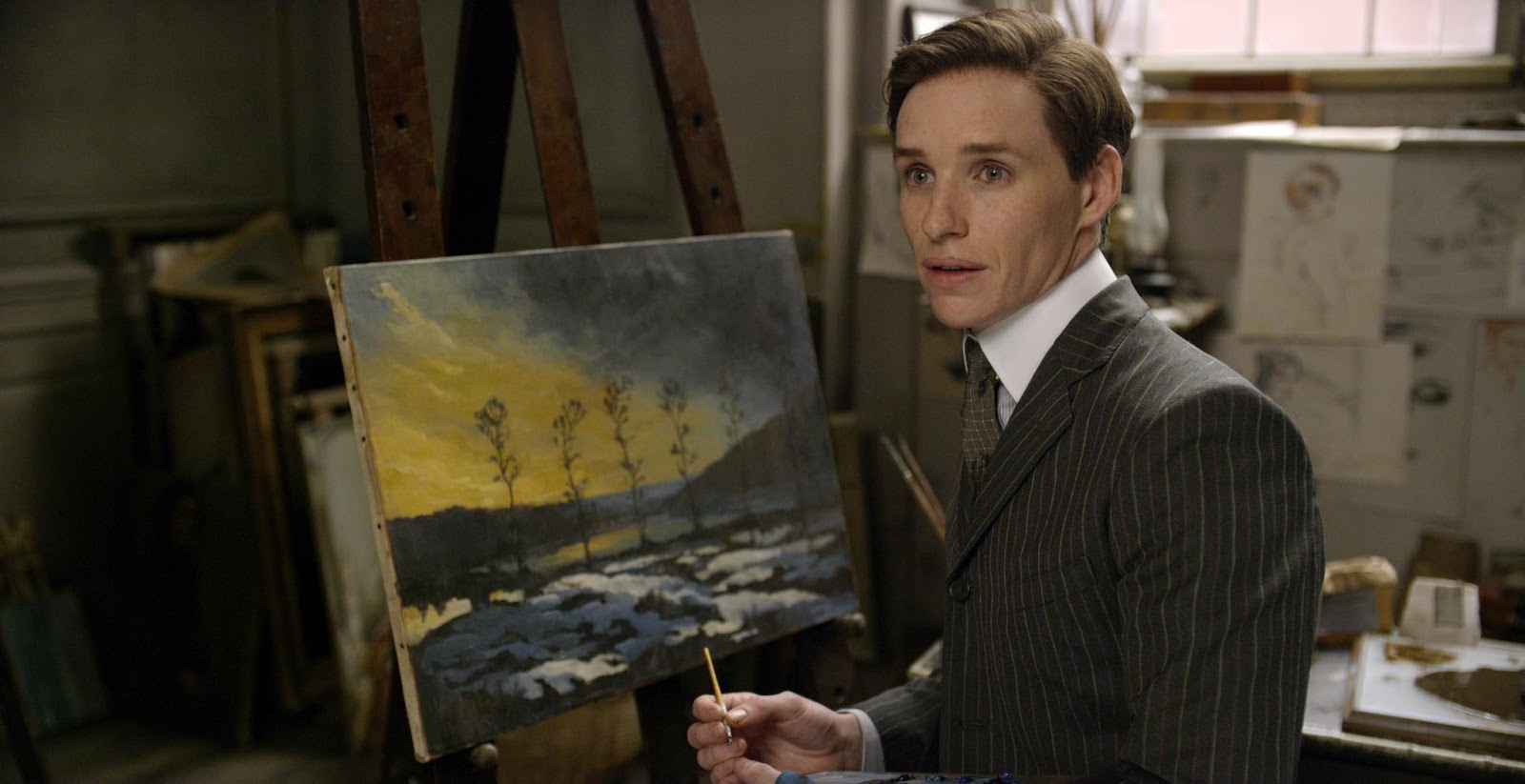 Eddie was left even more exposed in his latest role when he stripped naked for one scene. He said: “Very few actors are comfortable appearing naked, whether it’s a scene like that or where you’re naked in bed for a sex scene with someone you may only have met a few days earlier.”

At the recently-concluded Golden Globe Awards, the film was nominated for Best Actor, Best Actress and Best Original Score.