Confirming its status as a beloved homage to the world of fame and fashion, the list of cameos appearing in Paramount Pictures’ new comedy “Zoolander 2” reads like a who’s who.

A stark difference from their experience recruiting participation on the first film, the sequel found eager fans inside the real world of fashion and celebrity, now in on the joke and eager to be involved. “The movie has now lived in the consciousness of the fashion world and we found people were eager to be a part of it this time around, which is great because they are a part of the story in a major way. I think it adds a reality even though it’s a silly comedy. To have that intersection is really exciting,” says director and star Ben Stiller.

Here’s a sampling of the most memorable cameos that fans should watch for: 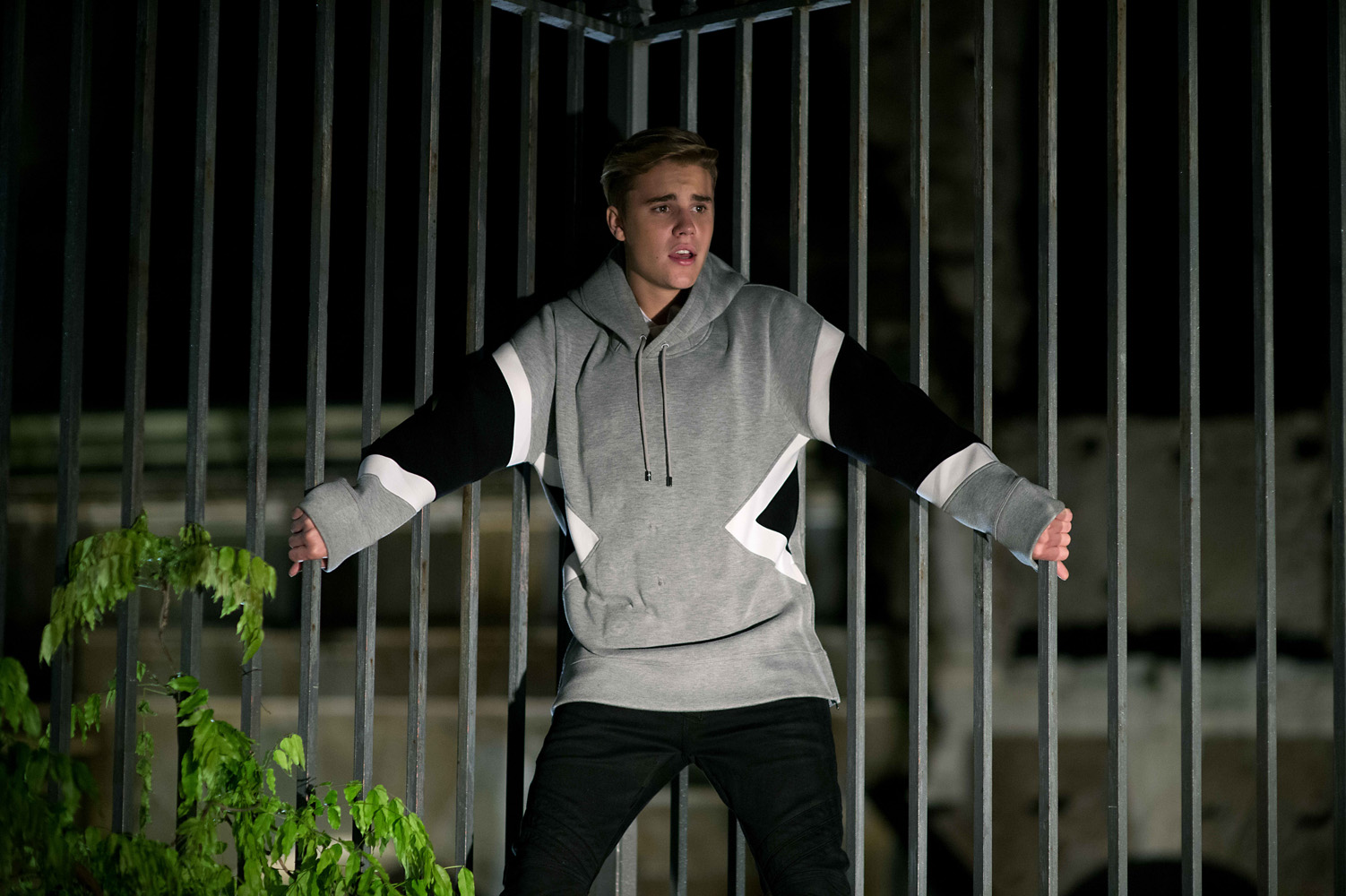 Justin Bieber. The movie opens with the Biebs sprinting and parkouring away from a couple of deadly dudes on motorcycles. Bieber sets the “plot” in motion by getting gunned down after ranting to his killers about protecting “the chosen one.” Surprisingly, he supplies some of the comedy’s biggest laughs when he pulls out his phone and snaps a selfie, even taking the time, while bleeding out, to select the perfect Insta filter.

Benedict Cumberbatch. His eyebrows are gone and his curls have been replaced by long, straight, dark hair. He speaks in a troubling monotone while playing the world’s hottest new model, the gender-fluid All.

Anna Wintour, Kate Moss, Valentino, Tommy Hilfiger, Alexander Wang, Marc Jacobs. These big players in fashion have bit parts, portraying themselves but they’re in a secret society in search of the fountain of youth.

Kiefer Sutherland. When the movie opens, Hansel (Owen Wilson) is still a real swinger, and he’s living in the desert with an orgiastic collective, which includes women and men and animals…and Kiefer Sutherland.

Sting. He addresses some nagging rumors when Hansel asks the Tantra practitioner Sting if he really does have sex for 10 hours at a time.

Susan Boyle. At the Rome airport, Hansel and Derek (Stiller) see flashbulbs and assume the paparazzi is there for them — but they’re only interested in the “Britain’s Got Talent” phenomenon.
When we last saw male models Derek (Ben Stiller) and Hansel (Owen Wilson), they were enjoying the wonders of the “Derek Zoolander Center for Kids Who Can’t Read Good And Wanna Learn To Do Other Stuff Good Too,” and Mugatu (Will Ferrell) was behind bars. An unforeseen catastrophe strikes the Center and forces the duo into seclusion, living off the grid. Fifteen age-defying years later we find a still shamed Derek and Hansel leading isolated, separate lives, shut-out from the rest of the world. When each receives a special invitation to star in a major world fashion event in the ancient and mysterious city of Rome, they are unable to deny the allure of returning to their former glory and make their way back to civilization. Upon arrival, Derek and Hansel meet the bizarre and eccentric designers that are behind the new fashion empire. The two rapidly realize the fashion world they once knew has drastically changed, thrusting them awkwardly and literally back into the spotlight.
While they struggle to find relevance in this strange new world of blogging, vlogging, and anti-fashion fashion, they are recruited to help stop a calculated and deadly plot that if not stopped, would destroy forever the hopes for fashion to return to its revered and glorious status. Only Derek and Hansel have the power to SAVE FASHION.

Opening across the Philippines on Feb. 24, “Zoolander 2” is distributed by United International Pictures through Columbia Pictures.