Popularly known for the hit TV series “Chicago Fire” now on its fourth season, American actor Taylor Kinney has consistently crossed over to the big screen: from the gripping “Zero Dark Thirty,” to the wacky comedy “The Other Woman.” As 2016 begins, Kinney’s stepping into a lead role opposite “Game of Thrones’s” Natalie Dormer for Columbia Pictures’ terrifying horror thriller “The Forest.” 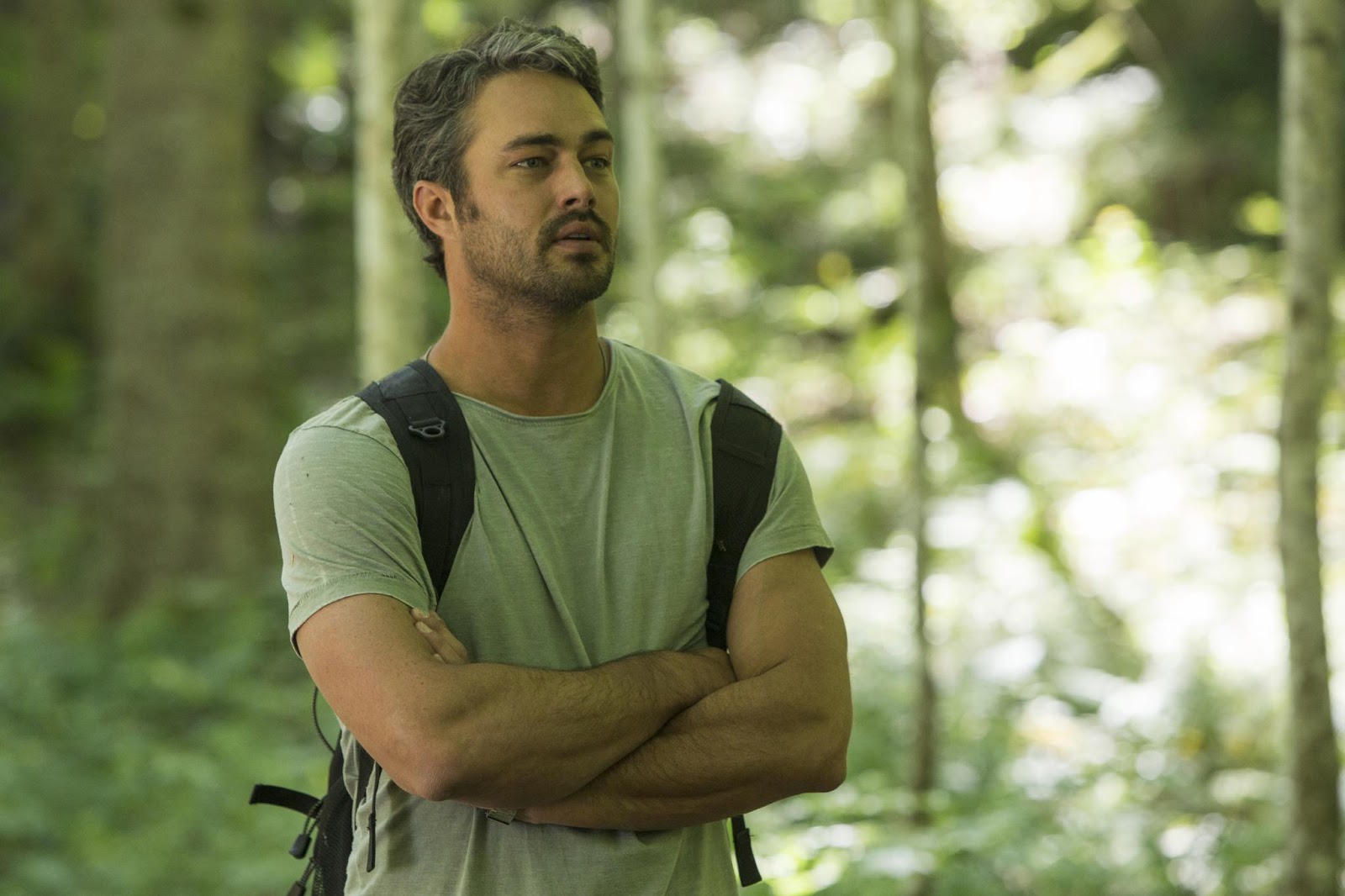 In the film, a young American woman, Sara (Dormer), journeys to Japan’s Aokigahara Forest in search of her twin sister, who has mysteriously disappeared. In the company of expatriate Aiden (Kinney), Sara enters the forest having been well warned to “stay on the path.” Determined to discover the truth about her sister’s fate, Sara will have to face the angry and tormented souls of the dead that prey on anyone who dares come near them. These malevolent spirits lying in wait for Sara at every turn will plunge her into a frightening darkness from which she must fight to save herself.

In the following interview, Taylor Kinney discusses his character, what’s it like shooting Serbia for Japan, and reveals what’s his favorite horror film of all time.

Question: “The Forest” harkens back to kind of Japanese horror that was really popular in the early 2000s. Is that a subgenre that really interests you personally?

Taylor Kinney: I didn’t know too much about it. I know that a character in the film, Michi, he’s a Japanese actor, this is his first English speaking American film. He’s done like 20, 30 films all in Japan. He taught me a lot about it. But it wasn’t like a genre that I was honed in on. But I had an amazing experience and amazing time working on it.

Q: Do you get excited about horror movies in general? What appealed to you on this one?

Kinney: More the script. It was I think more of a psychological thriller and just the idea that to keep people guessing and to keep people thinking and to engage an audience in that aspect, and even after you watch it to have conversation. Hopefully people are talking about it on the car ride home or what have you. But I grew up with “Amityville Horror,” “The Shining,” “Friday the 13th” and “Halloween,” those type of films that used to just [laughs] creep you out. So that was more my experience with the genre.

Q: Have you ever been to the actual Aokigahara forest? I know you guys shot in Serbia.

Q: Shooting in Serbia, were there ever any moments on set that felt spooky?

Kinney: Probably “The Shining,” if I had to say. I remember as a kid watching it and not really being able to sleep that night. It really freaked me out.

Q: In “The Forest,” you play a character that we keep going back and forth on whether we can trust. What was that like for you to create that?

Kinney: I had a blast. After reading the script I met with Jason Zada, the director, and we talked over…I don’t know, I guess my interpretation of the character and the arc. I said, “This could be interesting. This could be really interesting to play with. We could do this here and we could tone this down here.” That translated to the set, so once we started working together. And again, Natalie was really great to work with. And we had time. TV moves exceptionally quick. In film, you have a little bit more time to play. So, getting to talk with Jason, getting to talk with Natalie, we started going over just both of our stuff, both of our stories and character arcs. So, hats off to Jason, hats off to Natalie. I don’t know that the end product is the same without the two of those people. And I loved it. I had a great time. 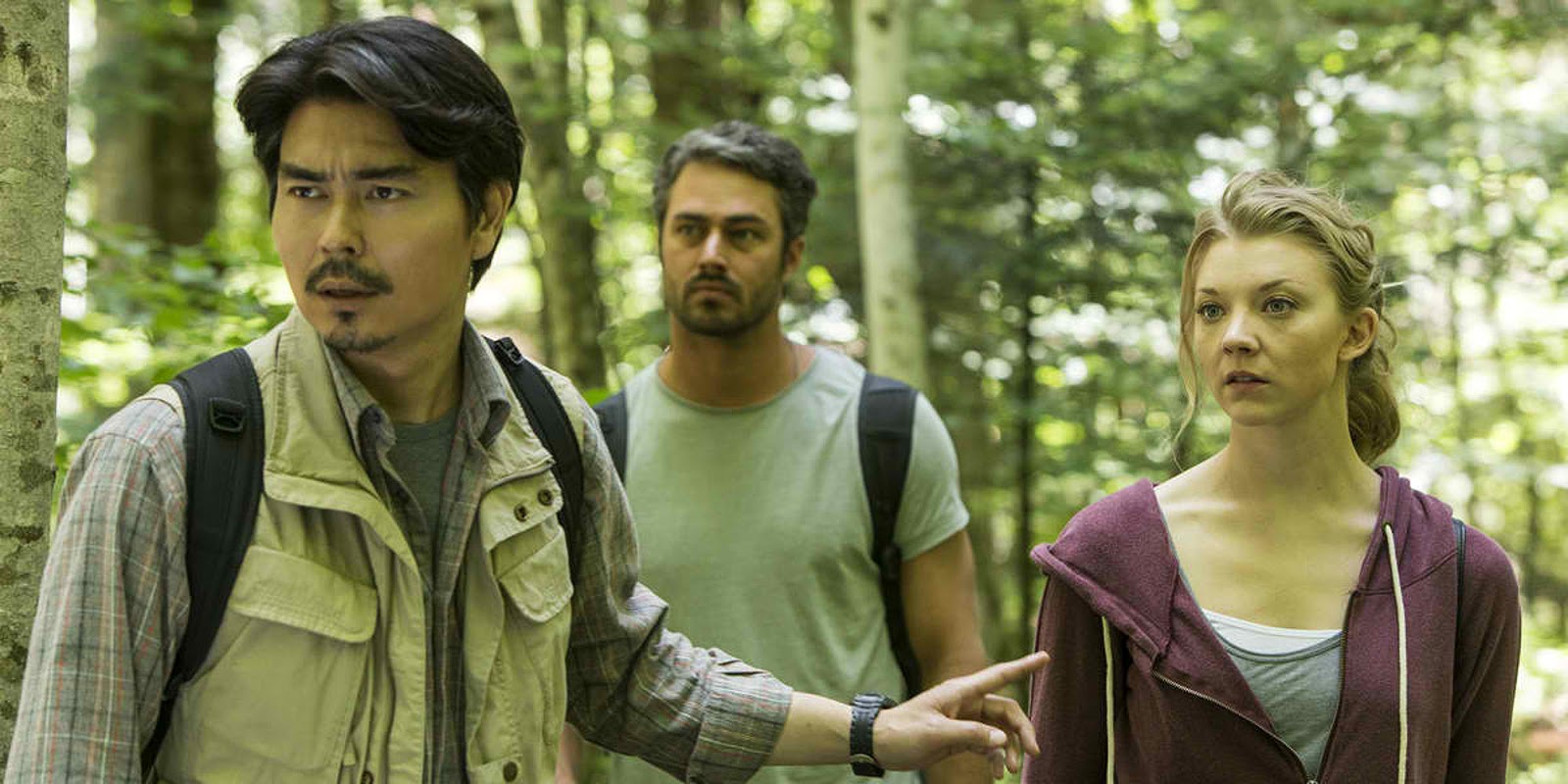 Opening across the Philippines on Feb. 17, “The Forest” is distributed by Columbia Pictures, local office of Sony Pictures Releasing International.