“Zoolander 2” is the sequel to the 2001 hit comedy starring Ben Stiller and Owen Wilson, who are both reprising their roles. Stiller also served as director of the original, and has likewise returned to helm the sequel. 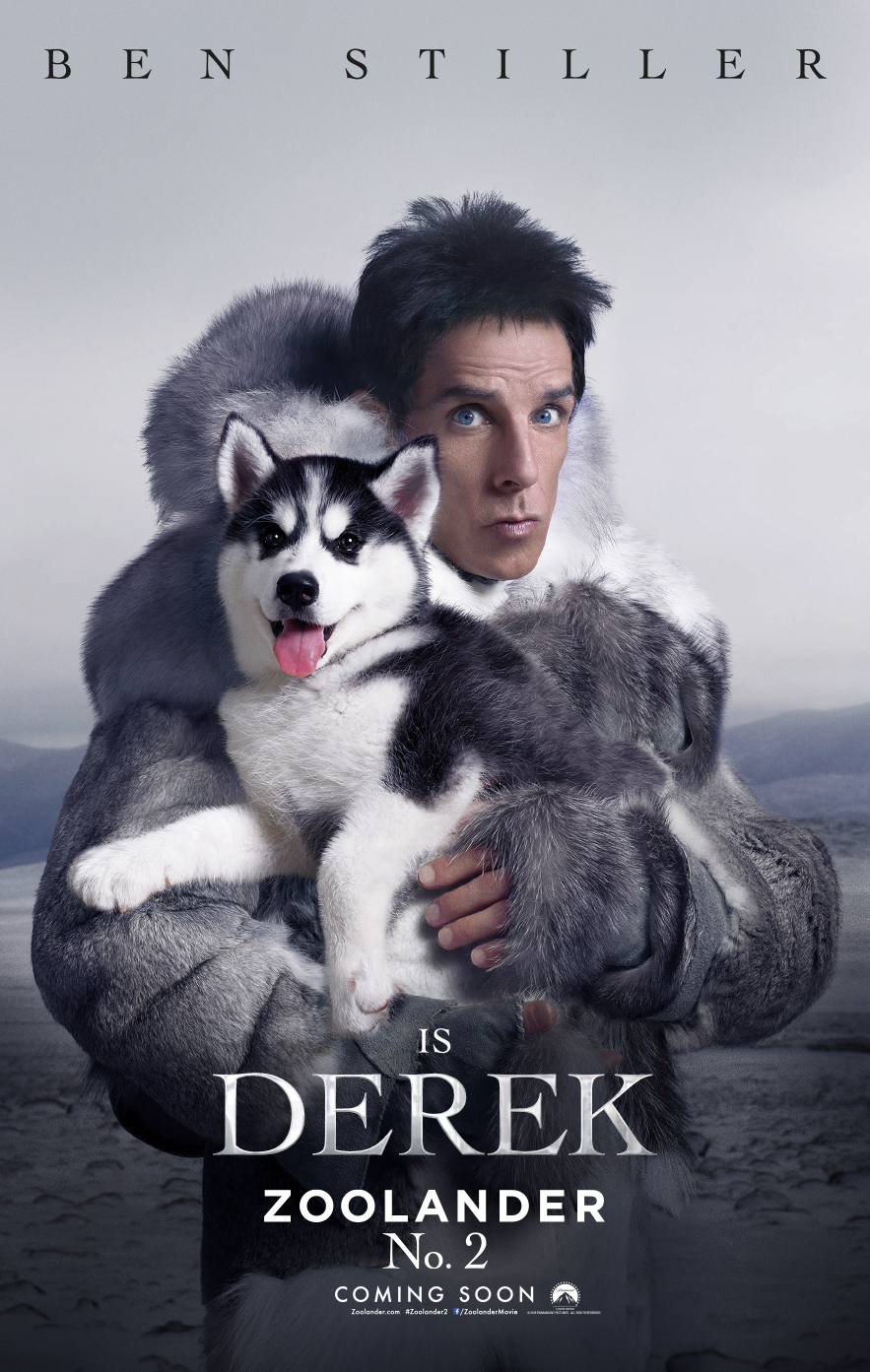 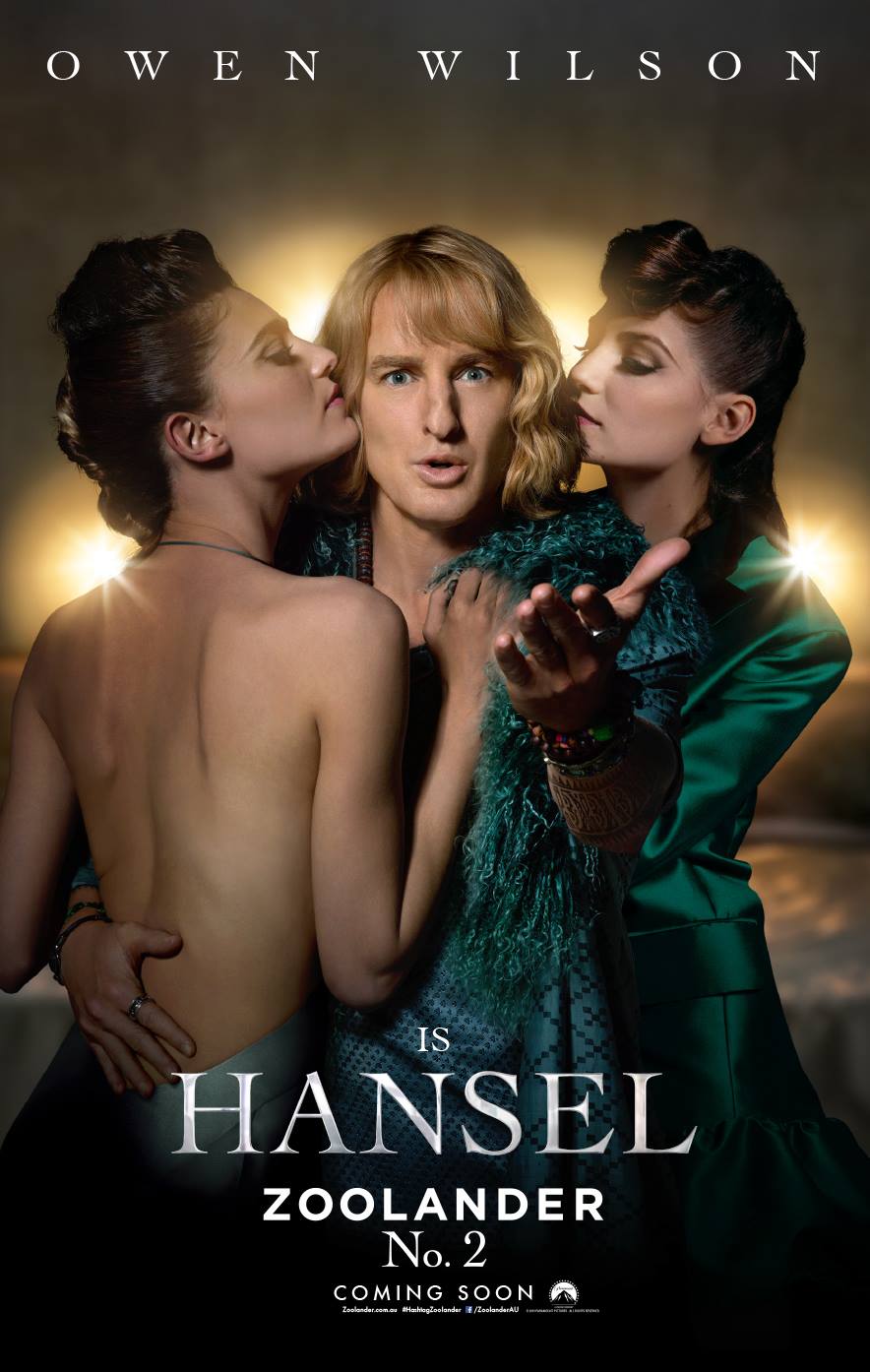 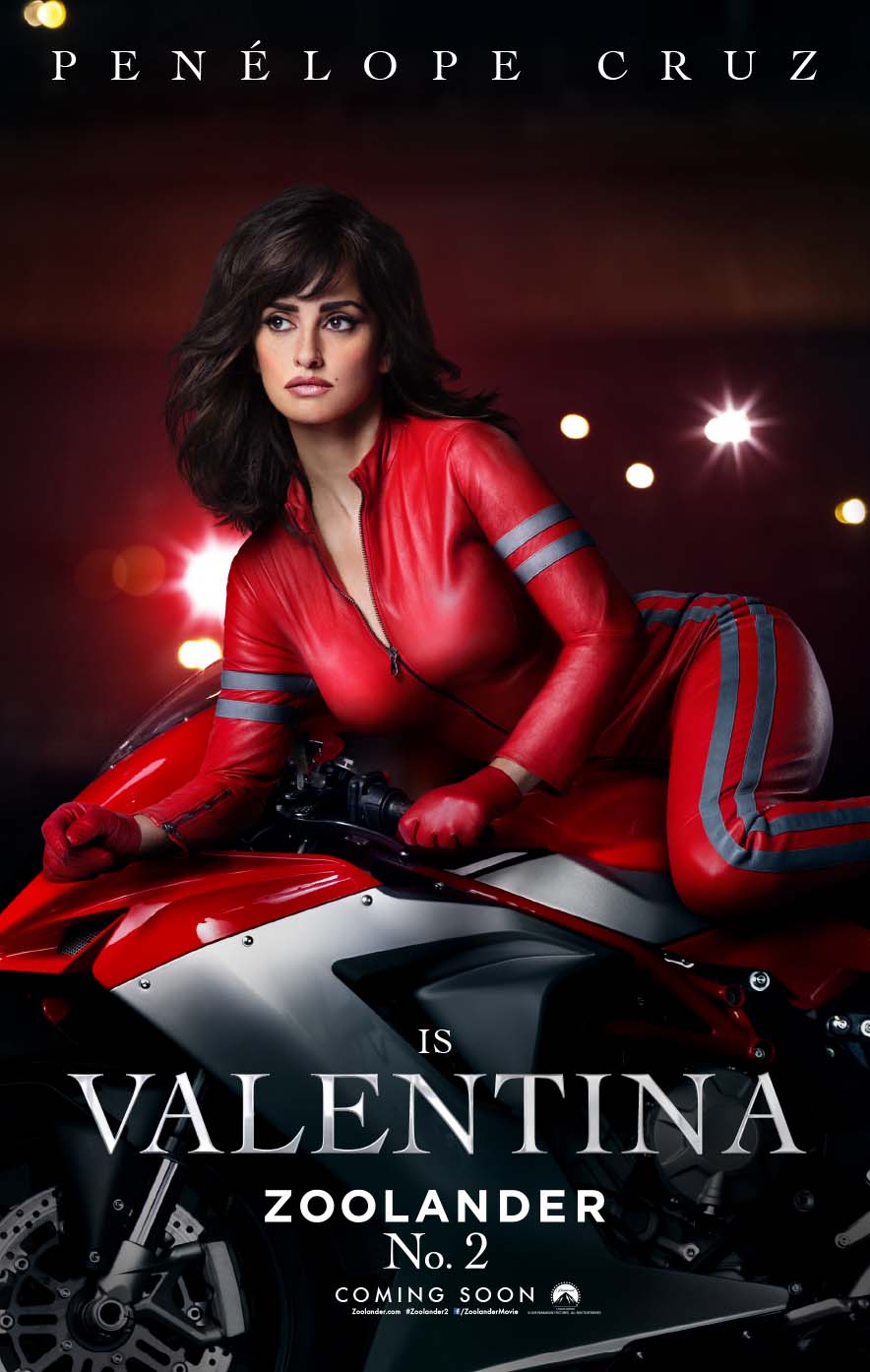 Among the stars making appearances in the film are Kristen Wiig as a big-time fashion mogul; Benedict Cumberbatch as All, an androgynous super model; Penelope Cruz as secret agent Valentina who needs Hansel and Derek’s help to track down a group that is killing off beautiful people, such as Justin Bieber; and, Will Ferrell returning to play Zoolander’s main villain, Mugatu.

“Absolutely Anything” Based On H.G. Wells’ Comedic Fantasy