Four young men is pitted against a mob boss and a string of syndicates when one of them gets hitched with money trouble involving a ruthless mobster who wants his money back immediately in the witty heist thriller “Criminal Activities.” 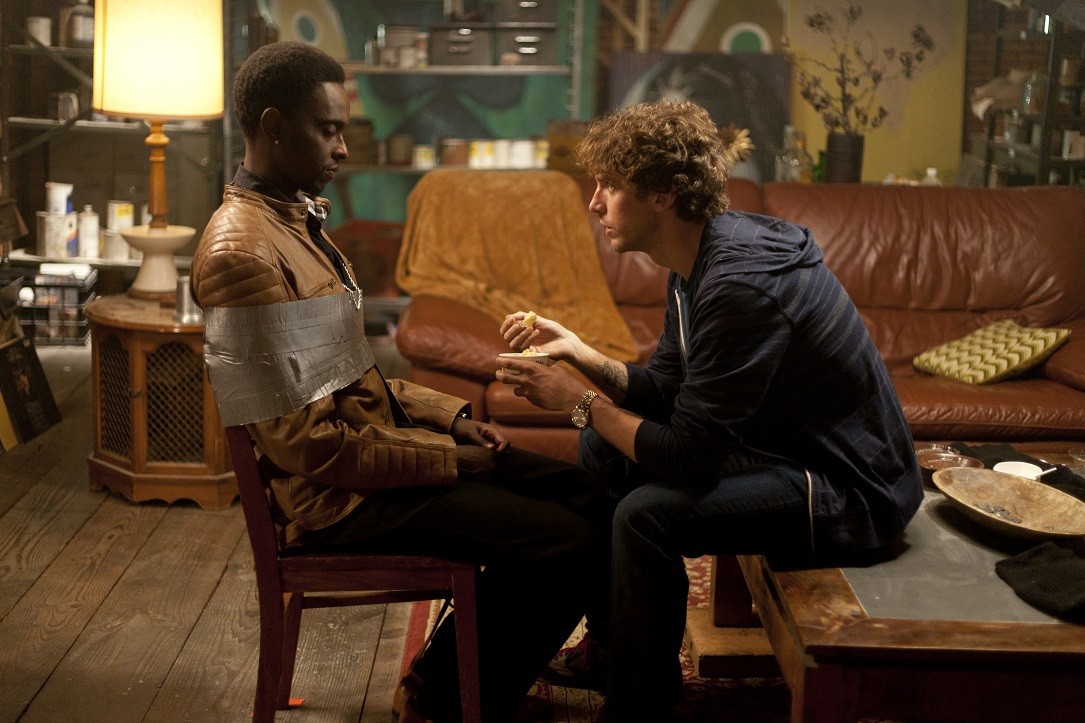 Haley’s directorial debut was inspired way back during “The Bad News Bears” when he had always wanted to direct, from then, he has paid attention to each and every detail of the movie set he’s in. “I think I knew camera geography by the time I was 12 or 13. I remember when I was 11, and my parents were completely aware of this, and they bought me a Super 8 MM, that’s film, not video, camera along with a little plastic editor and projector. And this was back when you had to like, you know, film was on a reel, and you had to splice it with scissors, and you had to glue the stuff together,” Haley admits. 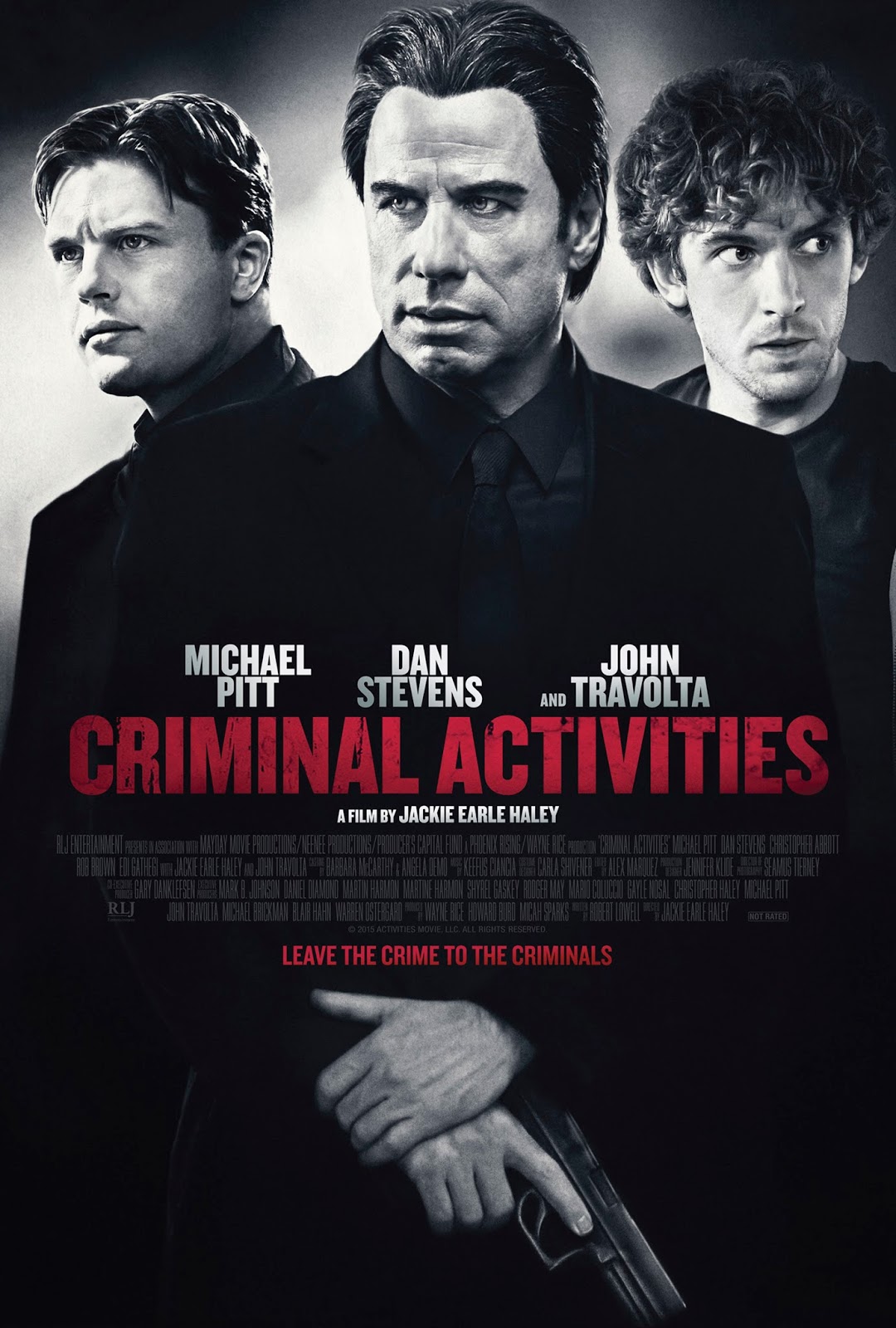 Fast forward to recent years, Wayne Rice, a very prolific producer whose lineup of films also include “Valentine’s Day” and “New Year’s Eve” offered Haley his directorial debut gig after reading the script of “Criminal Activities.” Being a first-time director, Haley admits that it was an odd experience at first. “ But I think when you combine that experience with the knowledge of the fact that I’ve acted in so many movies, and have attacked so many scenes as an actor with other actors, with a director, that I think those two skills dovetailed together so that it really just felt like I’d done this before. I think the real trick in directing is really casting the right people to begin with. Because if you get the right people, who understand their character, understand the story, and they’re good at what they do – it wasn’t hard to keep them on track with the story because they were all just so good. It’s a matter of letting them go, letting them do their thing, guiding them where you want to push them a little bit in a direction. When you get the right cast, magic just happens, and you do several takes, and you’ve got several choices, so when you get into the editing room, you’re really able to craft some really good shit, because everybody dished it up for you on the day.”