Inspired by the classic 1991 hit movie of the same title then starring Patrick Swayze and Keanu Reeves, 2015’s “Point Break” pushes the boundaries in the action genre with its most daring athleticism ever done in a motion picture.

Directed by Ericson Core who also worked on highly successful action thrilling films such as “The Fast and the Furious,” “Invincible” and “Payback,” this year’s “Point Break” stars Luke Bracey who stars as young FBI agent Johnny Utah who infiltrates a cunning team of thrill-seeking elite athletes – led by the charismatic Bodhi (Edgar Ramirez). The athletes are suspected of carrying out a spate of crimes in extremely unusual ways. Deep undercover, and with his life in imminent danger, Utah strives to prove they are the architects of this string of inconceivable crimes. 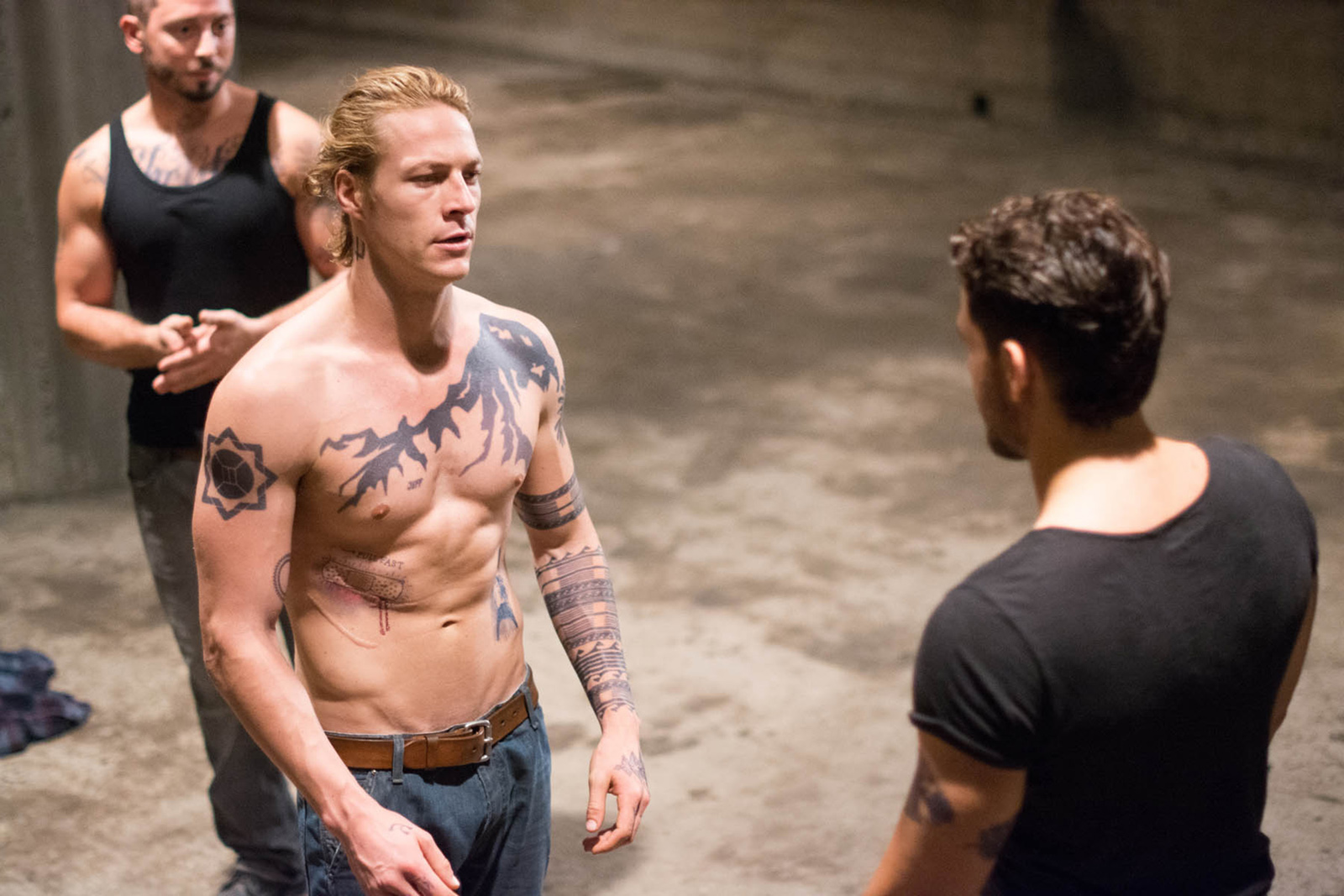 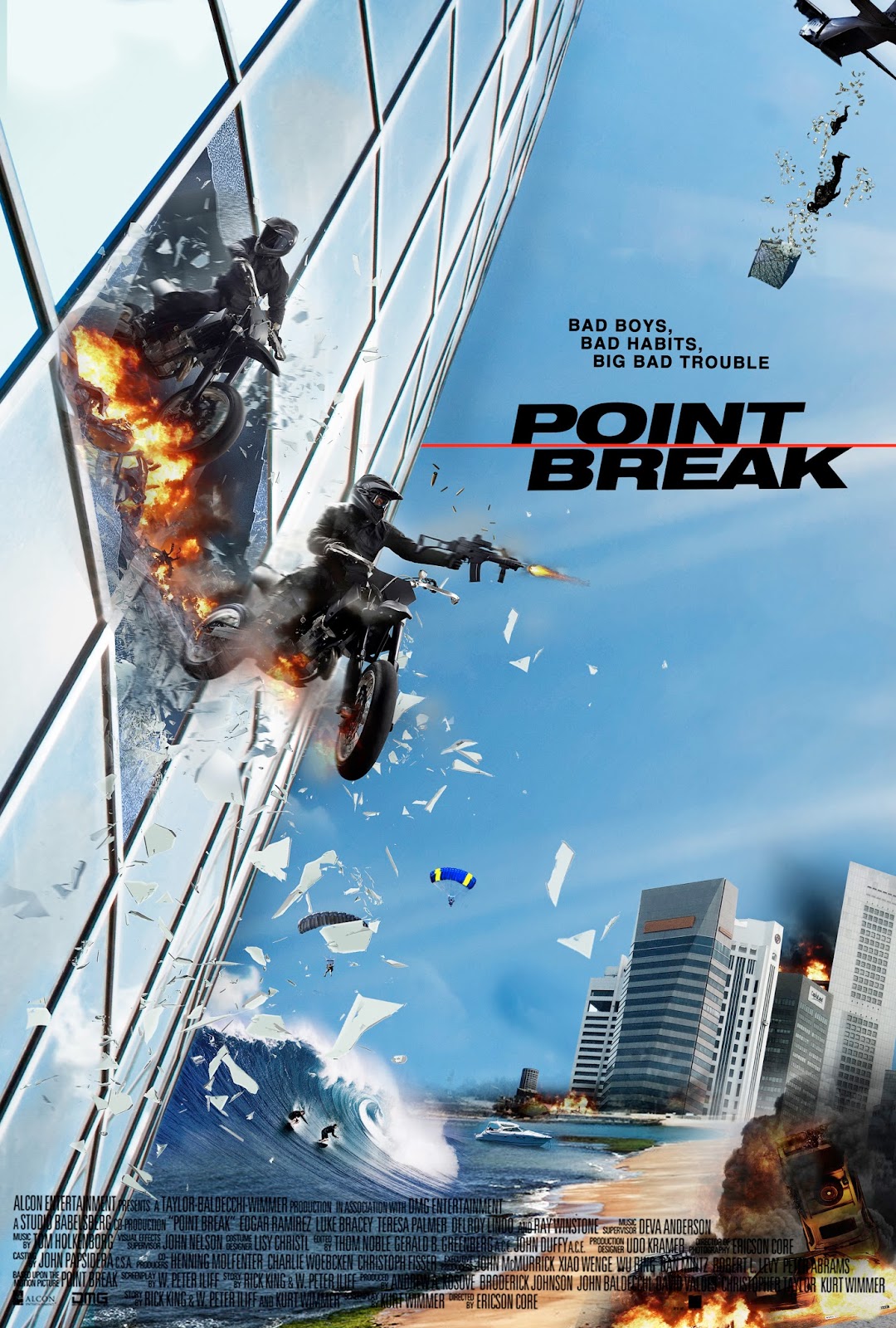 Thornton Takes on Bullock in “Our Brand is Crisis”