The boy who lived, Daniel Radcliffe, who is best known for his recurring successful titular role in the highly-successful “Harry Potter” movies brings the audience for another thrilling ride in his latest adult role as the hunchback Igor in “Victor Frankenstein.”

In the movie, Radcliffe is the hunchback Igor, who lived despite the terrible treatment he’s had from the circus handlers he’s worked for and even defied death upon meeting a brilliant yet sociopath scientist “Victor Frankenstein” (James McAvoy taking on the titular role). As The Hunchback, a lowly circus clown and dogsbody in the early part of the film, who, when he meets scientist Victor Frankenstein (James McAvoy) is transformed into Igor after Frankenstein performs a simple procedure to cure his disfigurement. Igor had spent his entire life in the circus, working as a clown. Although he’s much maligned and even abused by the owner and his fellow performers, Igor has become a gifted surgeon, healing injured performers and animals. 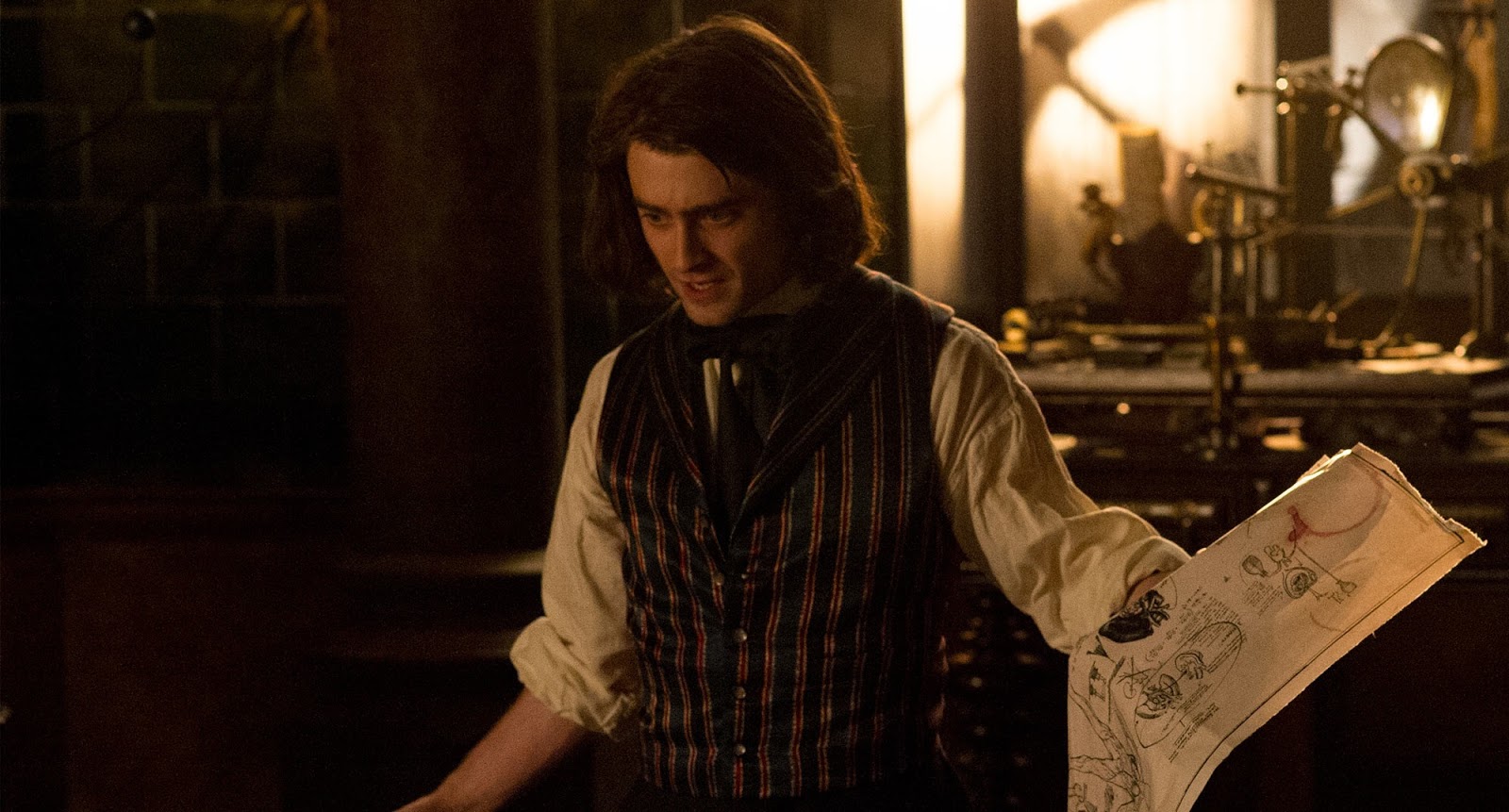 “Victor Frankenstein is regarded as a literary gem and it has a long cinematic tradition too stretching back almost 100 years. Both the book and previous films have, at least in part, inspired the new Victor Frankenstein,” says Radcliffe.

Director Paul McGuigan was especially drawn to screenwriter Max Landis’ decision to tell the story through Igor’s eyes. That notion points to a key misperception about the character and his role in Frankenstein lore. Igor was not a character in Mary Shelley’s book, nor did he appear in most of the subsequent film interpretations. Actor Dwight Frye’s hunchbacked lab assistant in James Whale’s “Frankenstein” (1931) is the main source for the “Igor” of public imagination, though the character he played was actually named Fritz. Most moviegoers know the character through Marty Feldman’s performance in Mel Brooks’ beloved comedy “Young Frankenstein,” though Feldman’s character insists on being called “Eye-gore.”

Victor’s friendship with Igor is one of equals. Igor’s knowledge of anatomy instantly impresses the scientist, who takes Igor under his wing. Even as Igor is in many ways Victor’s first creation, Victor learns much from his friend and assistant. Notes Radcliffe: “Igor has a very rich, intellectual life and, if he’s not the academic equal of Victor, he’s certainly a partner in terms of what they’re creating.” 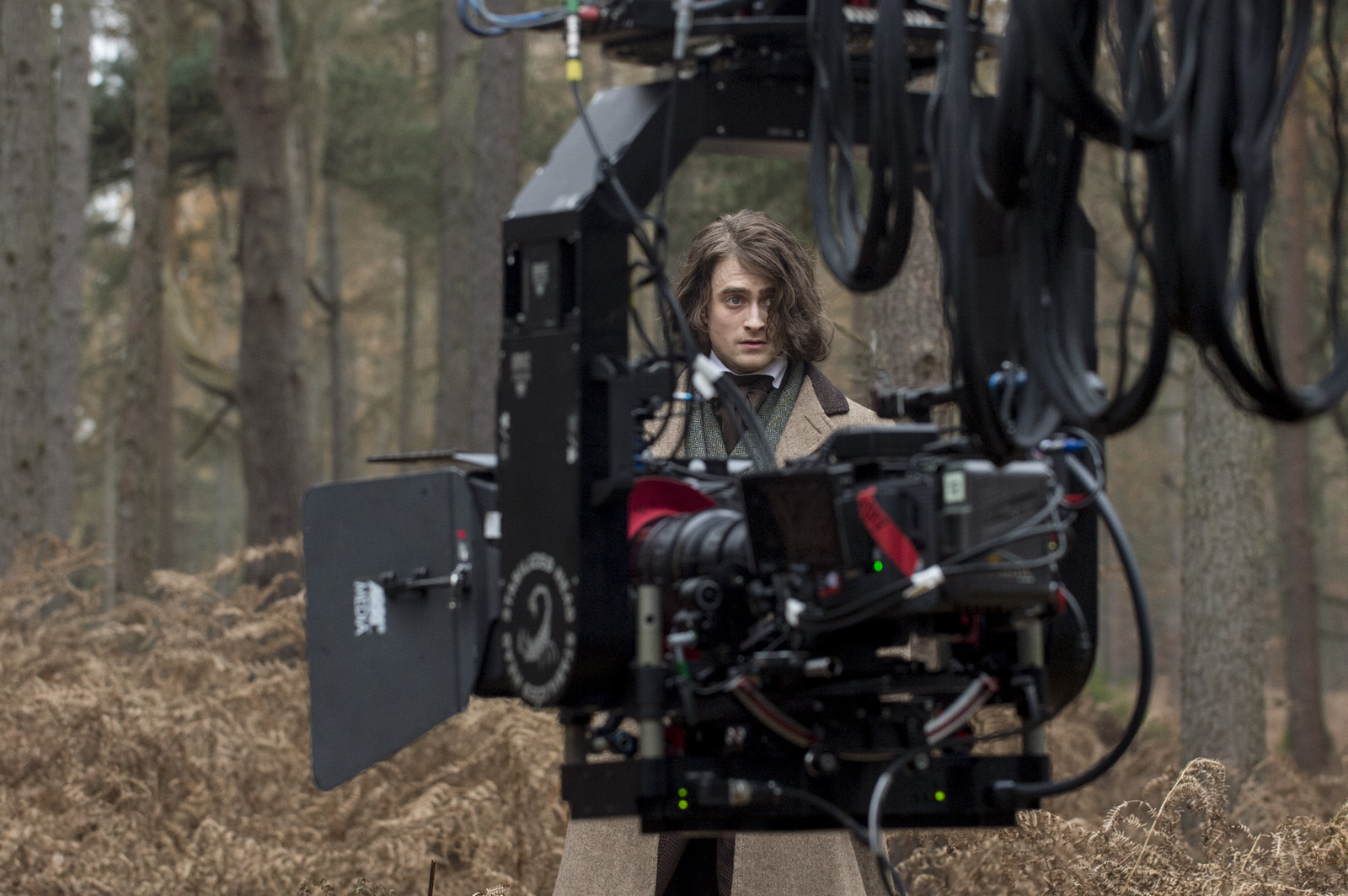 “Victor lifts Igor out of those horrible conditions, which sets up an interesting dynamic in their relationship,” says Radcliffe. “He has created a new life for Igor. As Igor and Victor embark on this journey together, Victor starts losing his mind, and Igor tries to pull him back from the edge of insanity. But how do you stand up to somebody after they’ve given you everything? So, there’s an imbalance and tension in their relationship that is fascinating to me.”

It’s an action adventure “thrill ride,” says the actor but it also has themes that will resonate with a contemporary audience. Victor Frankenstein, aided by Igor, sets out to create life itself – to play God – and in the process brings a monster into the world.

Like Victor, Igor is a man of action. “Igor is quite well matched with Victor, in terms of physicality,” says Radcliffe. That translated into a lot of what Radcliffe calls “chucking each other around,” including the aforementioned and vigorous hunchback-removing procedure.

Patriotic Film on Most Lethal “Sniper” in US History