With Billy Lynn’s Long Halftime Walk, Ang Lee redefines what is possible in filmmaking and storytelling with the goal of further engaging the audience in an advanced cinematic experience. Joined by two-time Oscar®-winning cinematographer John Toll, Lee employs state-of-the-art cameras to shoot in native 3D, high resolution and a history-making frame rate that seemed impossible until now. He creates a new way for audiences to experience drama, presenting the heightened sensations that young soldiers feel on the battlefield and the home front. 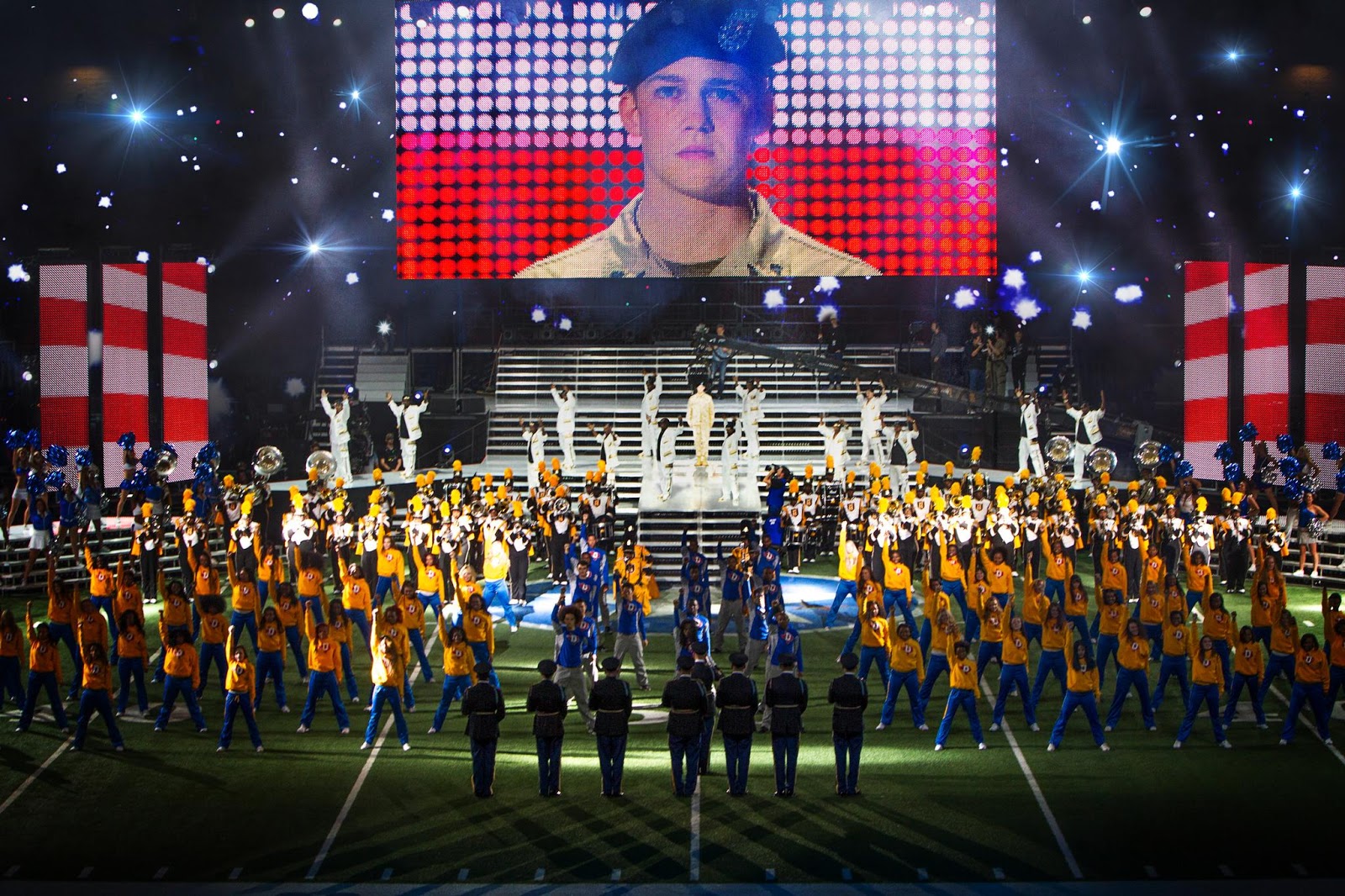 Billy Lynn’s Long Halftime Walk, based on the acclaimed bestselling novel by Ben Fountain, is told from the point of view of 19-year-old private Billy Lynn (newcomer Joe Alwyn) who, along with his fellow soldiers in Bravo Squad, becomes a hero after a harrowing Iraq battle and is brought home temporarily for a victory tour. Through flashbacks, culminating at the spectacular halftime show of the Thanksgiving Day football game, the film reveals what really happened to the squad – contrasting the realities of the war with America’s perceptions

“Since Life of Pi, I discovered that in making a 3D movie [we need to be] adding not only dimension, but a higher resolution that comes along with a much higher frame rate than we are used to having. The whole experience is not just about extravaganza, not just about action—but actually about drama as well. The way we look at things, the way we want the audience to engage in a movie I think is more personal. It’s much more grand. I think the future is really exciting.” 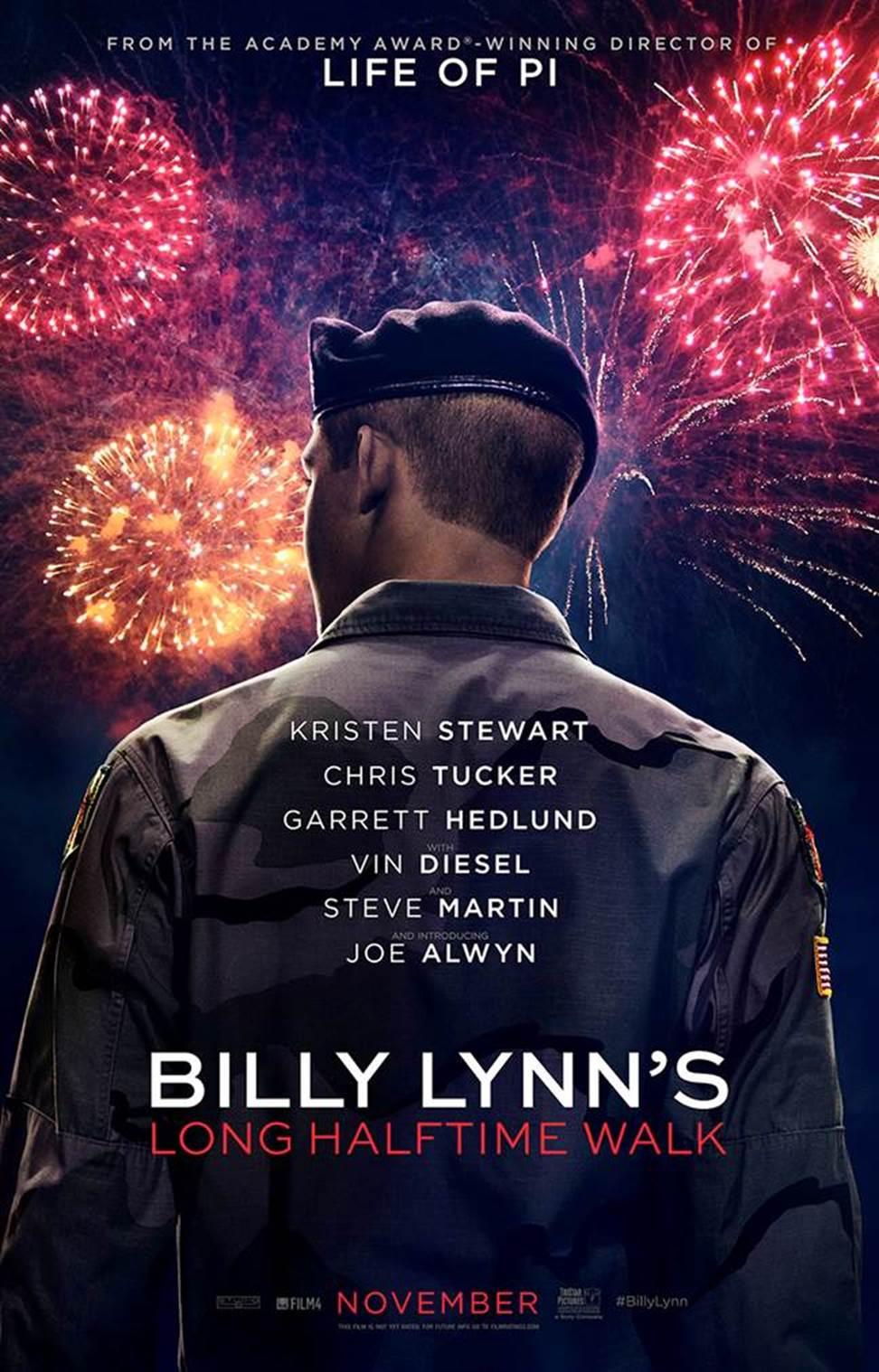 The running time is 1 hour and 52 minutes.