In the film, Bond infiltrates a secret meeting and uncovers the existence of the sinister organisation known as SPECTRE and he comes face to face with an enigmatic and chilling character – the organisation’s leading man, Oberhauser, played by two-time Academy Award®-winner Christoph Waltz.

“In this film it’s the classic, and the classical, protagonist/antagonist dynamic,” Waltz says. “The dynamic is that the hero’s major existential quest needs to be thwarted, and every obstacle needs to be set up to the degree that endangers not just the achievement of this quest but endangers the existence of the hero himself. 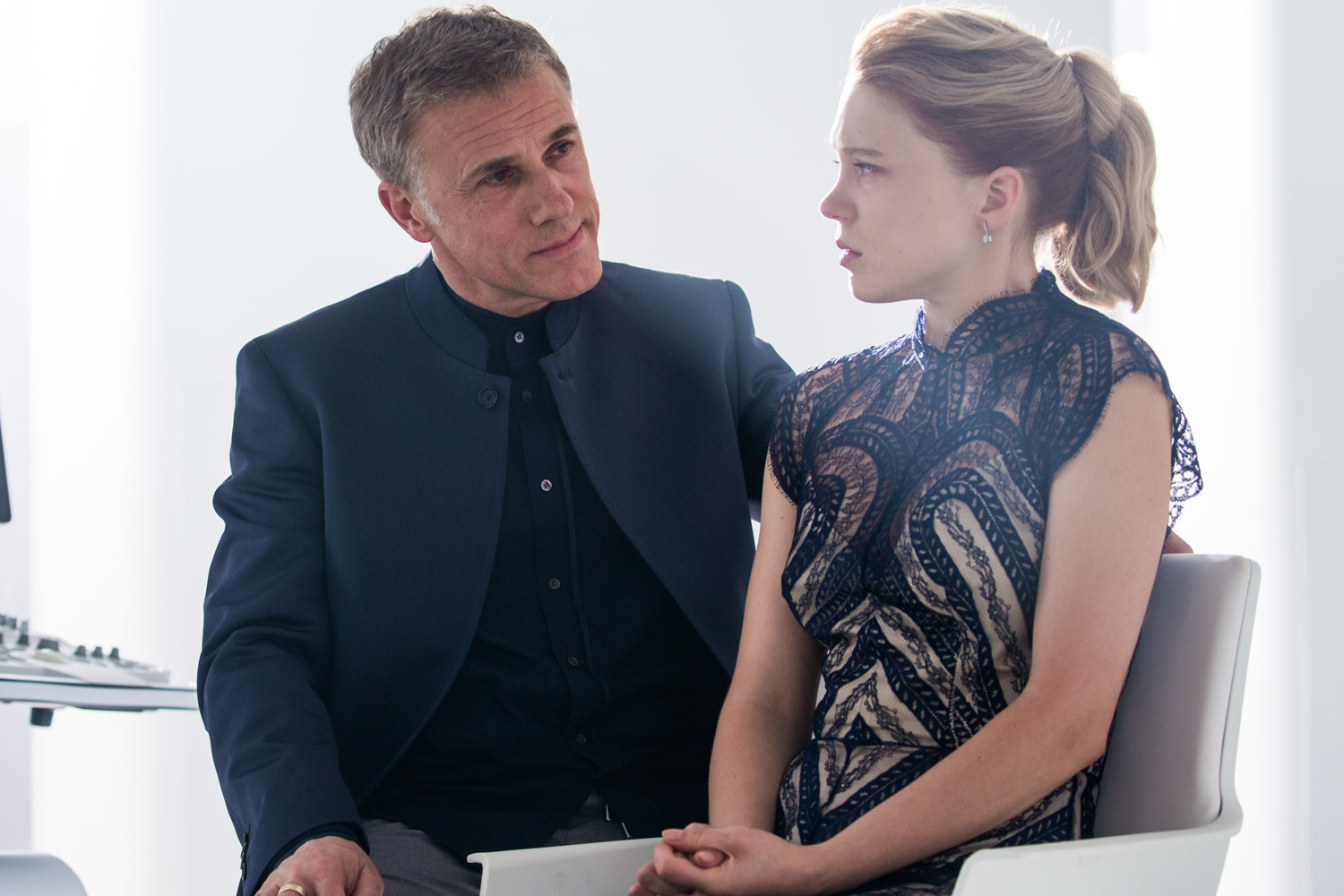 “Everybody was very aware that this dynamic is, to say the least, very desirable in this context,” Waltz continues. “That dynamic is what makes these stories really interesting.”

Waltz is especially happy to star in one of Daniel Craig’s Bond films given their grittier and, on occasion, darker tone. “With Daniel, some of the jocular tone from the earlier films evaporated and that was very much on purpose,” says the Austrian star. “During the course of Daniel’s films, Bond has emerged a more troubled soul and less of the ironic prankster type. Whether that continues in this film, or shifts again, audiences will have to wait and see.”

As is often the case in Bond films, a very distinctive henchman supports the main villain. One only need consider Auric Goldfinger and Oddjob, or Francisco Scaramanga and Nick Nack, to name but two. In SPECTRE, the filmmakers not only introduce Oberhauser, but also Hinx, his muscle-bound field agent, played by Fil-Am actor Dave Bautista.

“I think this film has something of an old-school feeling, especially when you consider the history of SPECTRE,” Bautista says. “They’re this large, mastermind organisation that is everywhere. They’re very mysterious and it’s important that they remain that way.

“I always thought it was really cool to be the bad guy,” he adds, “but being a member of SPECTRE, specifically, is really great.” 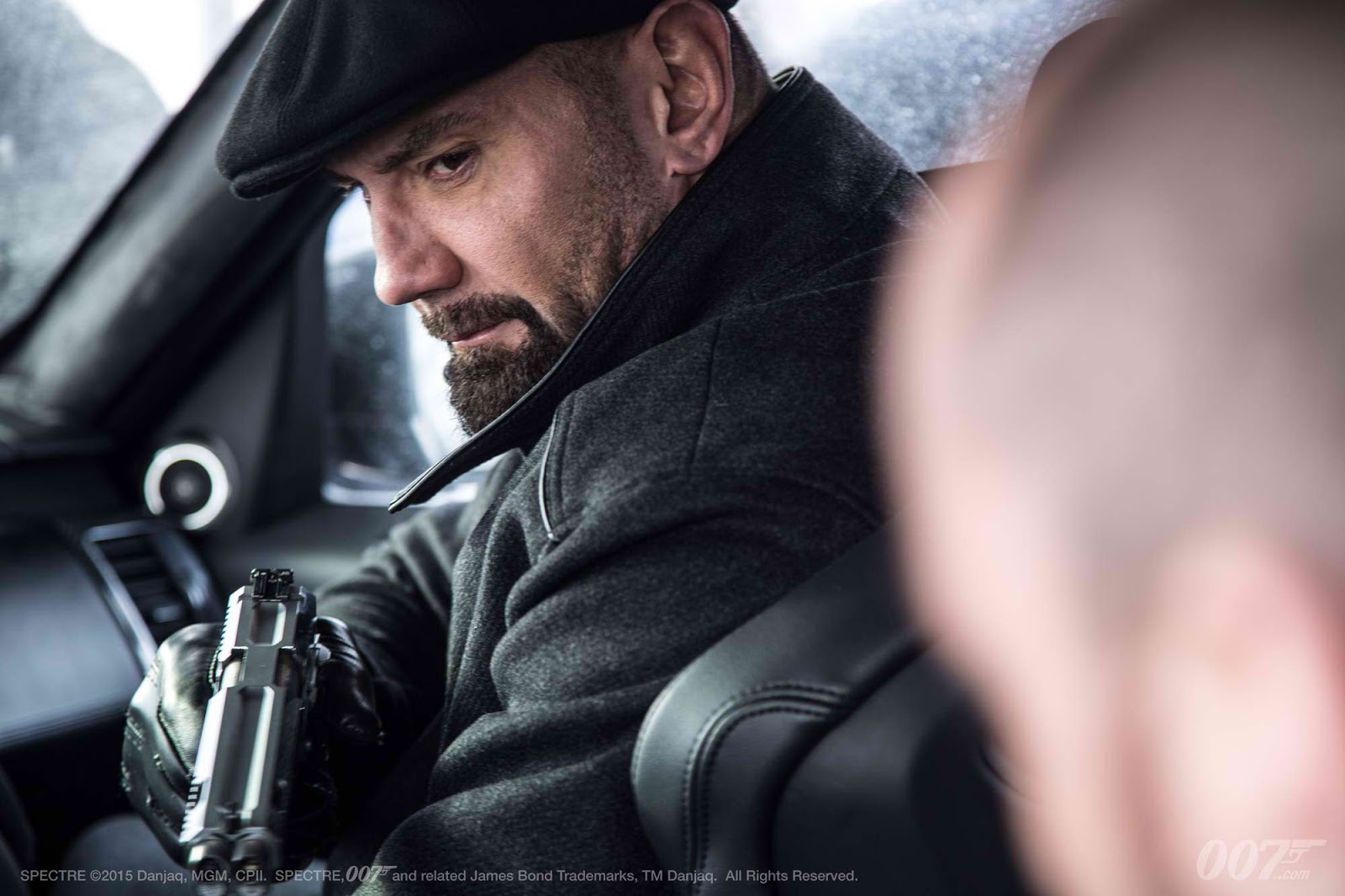 Hinx, he notes, is a great match for Bond. “The character is really, really strong which you notice in one fight scene in particular. When you think of Bond you don’t often see him losing in a fight. But it happens in this film.”

Another important man in the SPECTRE story is Mr. White, played by Jesper Christensen. The character was responsible for Vesper Lynd’s betrayal of Bond in Casino Royale and he also appeared briefly in Quantum Of Solace. “He appears to be a crime boss of some kind but it turns out he’s not completely at the top because there’s someone over him,” says Christensen.

The man at the top is Oberhauser. “White has fallen out with his associates and he’s been in hiding,” Christensen continues. “Now, though, he has been found, and he’s being slowly poisoned.”

When Bond finds White, the latter is almost at death’s door. “He doesn’t really know what to do,” says Christensen, “but Bond makes White help him in his investigations into SPECTRE. Bond hits on White’s love for his daughter. White has one daughter and that is the only thing in his life that he really cares about. To protect her, he lets Bond in on some secrets.” 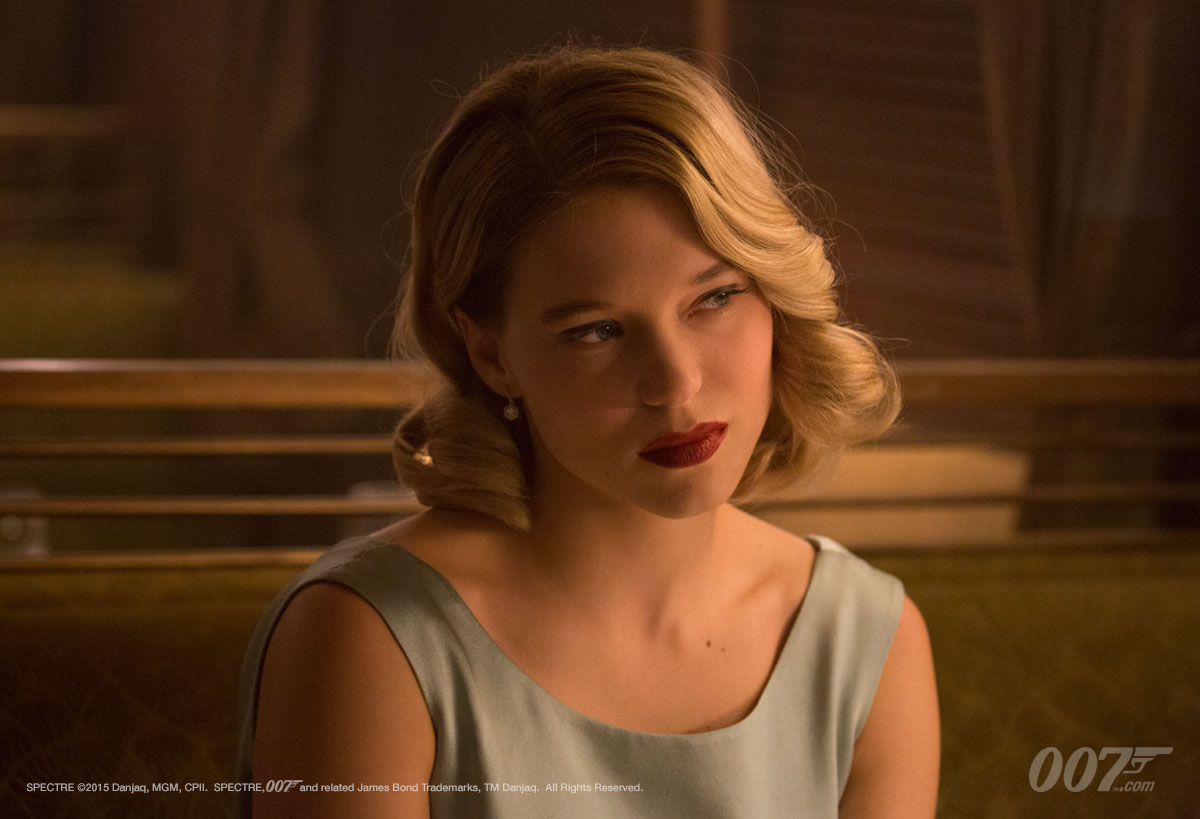 Through the revelations made in SPECTRE, it transpires that there is one man behind all the tragedy that Bond has faced during the last three films.

Opening across the Philippines on Friday, Nov. 06, SPECTRE is distributed by Columbia Pictures, local office of Sony Pictures Releasing International.