Casting for the key roles of a complex, emotional, real-life street drama like Universal Pictures’ “Straight Outta Compton” was highly personal and took an immense effort by director F. Gary Gray. Of course, their goal when casting the five coveted roles was the full package of triple-threat performers—who could act, look the part and perform with an unfiltered intensity that channeled N.W.A. members Eazy-E, Ice Cube, Dr. Dre, DJ Yella and MC Ren.

The role of Ice Cube were the first to be cast. As the early development stages of the project began to take shape, Ice Cube could easily envision his then-20-year-old son stepping into the on-screen role of Cube’s younger self. One look at O’Shea Jackson, Jr., and there’s no mistaking he is his father’s son. It’s not just the striking physical similarities between the two, but subtle nuances that genetics can’t deny—like a confident swagger that comes from a deep and strong sense of self.

Call it parental intuition, but Ice Cube knew his charismatic son had the talent. He just needed the proper training and tools to be considered seriously for the acting role. With no prior acting experience, Jackson was admittedly nervous about taking on any role, let alone one that was as personal and high-profile as portraying his father in a long-touted, highly anticipated biopic about the seminal rap group. 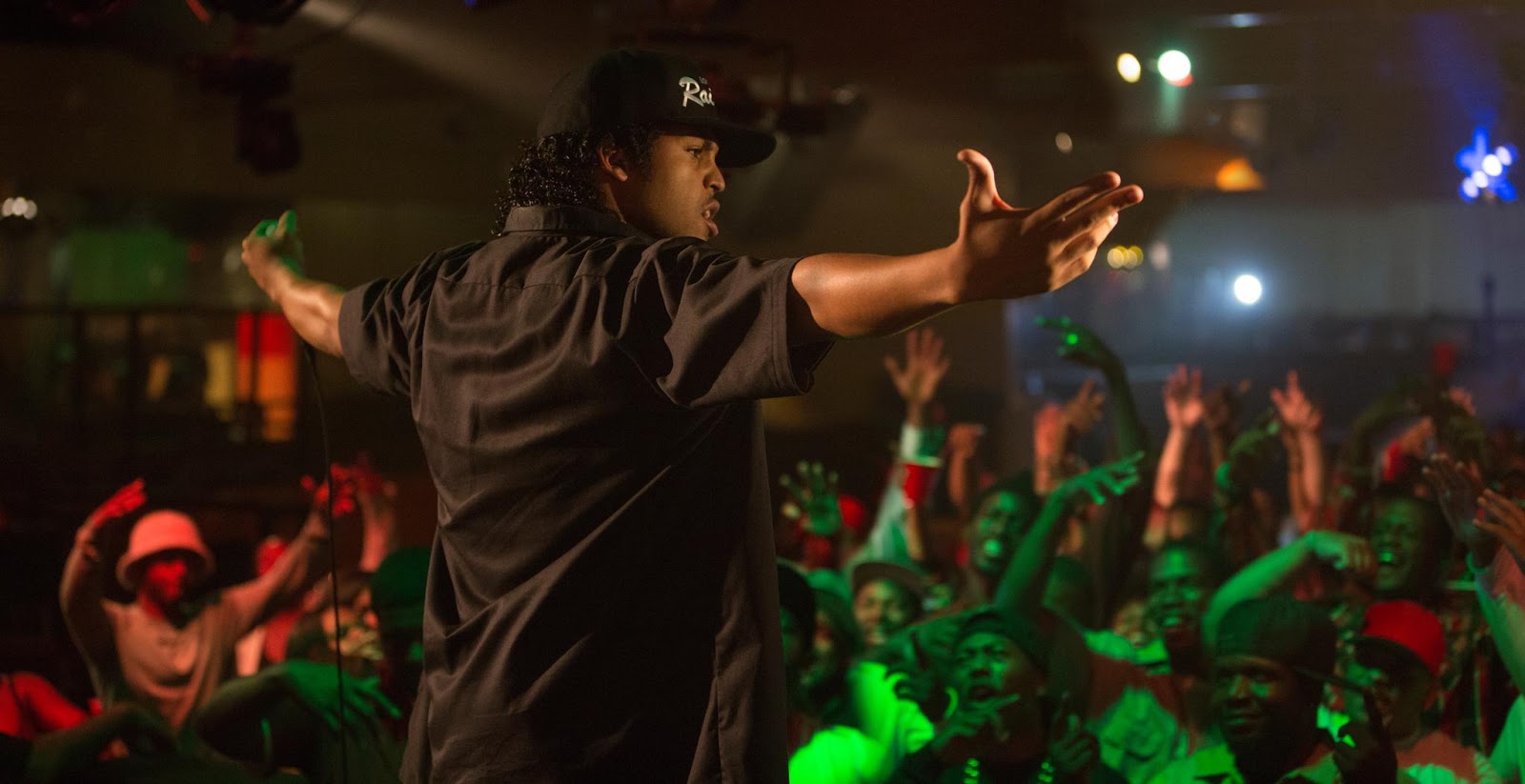 Ice Cube was straightforward with Jackson about what was expected of him in preparing for the role, but assured him he would guide him through the whole process. Yet just like his father, Jackson adheres to the tenet “go big or go home,” and once he made the decision to audition for the role he was all in.

“It started to become an obsession,” says Jackson. “I knew I couldn’t go see `Straight Outta Compton’ and watch somebody else play this part. It would have drove me crazy because I feel that no one can play this part like I can. When you think about it, I’ve basically been studying for this part for over 20 years.” He laughs: “I’ve become super method with my approach to the role.”

For Jackson, developing that “super method” form of acting began after multiple auditions to prove himself and win the role. To draw out the deep fire from within him, Jackson began to work with director Gray for close to two years of continuous acting classes and coaches in Los Angeles and New York. Like the majority of his fellow cast members, the young performer utilized the ultimate resource: their real-life N.W.A counterparts. As filming commenced, the artistic exchange between father and son was a vital and integral part of Jackson’s stepping into Ice Cube’s younger persona with ease. 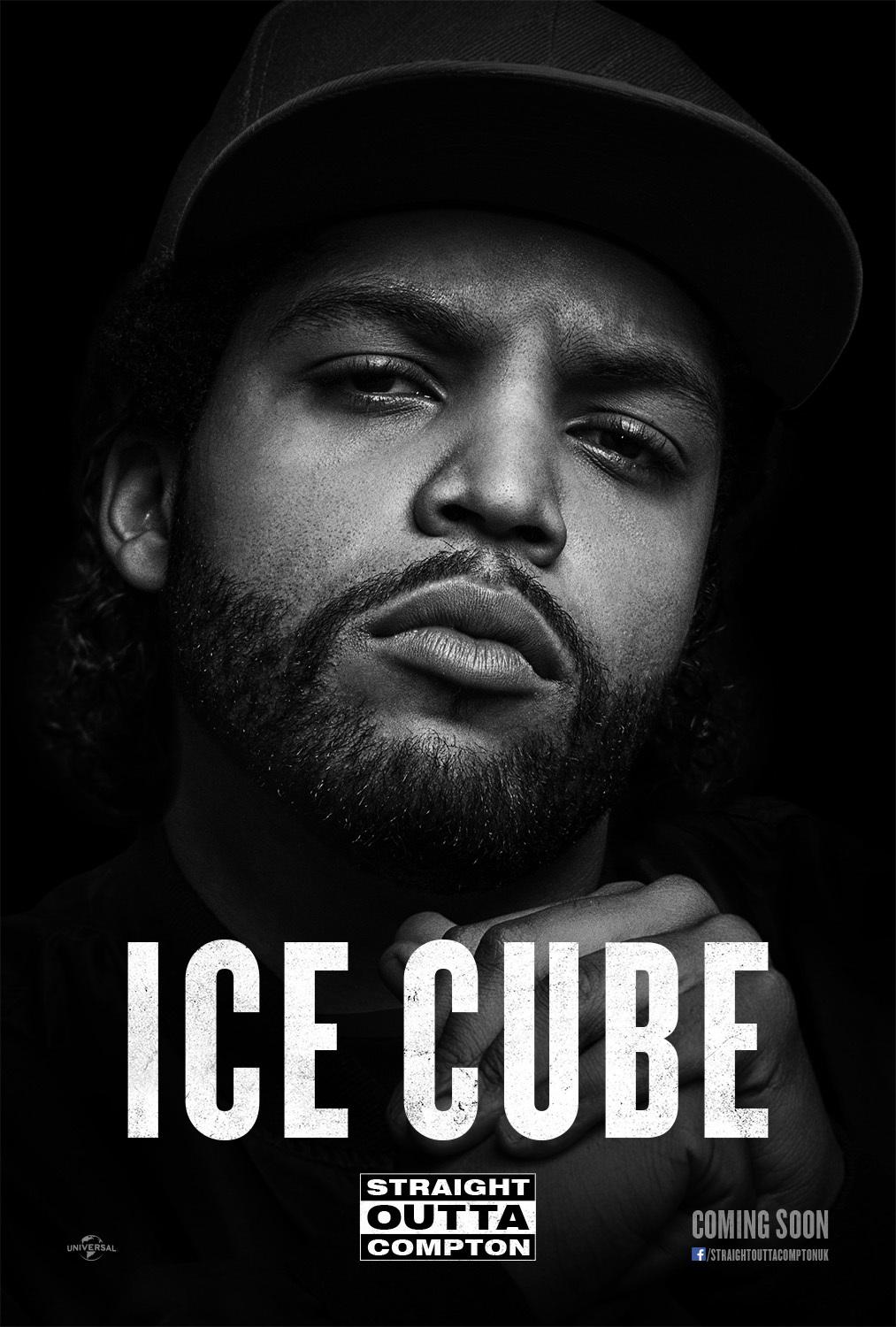 “Dad has told me these stories my whole life, so to be able to re-enact them on screen is the coolest thing in the world,” relays Jackson. “He’s always accessible; he’ll call and talk to me and let me know where his head was for certain scenes…so I can use that knowledge to make the scene pop and be as authentic as possible.”

When it came to the musical and performance aspects of the role, Jackson’s DNA kicked in and he was completely at ease…whether filming concert scenes on stage in front of thousands or laying down tracks in the recording studio. Jackson, who did his own rapping in the film and sounds uncannily similar to his father, cites years of traveling and performing with his dad on tours around the world for contributing to his comfort level while performing in the film. Little did he know then that those years of getting the rare opportunity to soak in the stage presence of the rap impresario would lend itself to this new endeavor.

Witness the rise of the world’s most notorious group in Universal Pictures’ “Straight Outta Compton.” In 1987, five young men, using brutally honest rhymes and hardcore beats, put their frustration and anger about life in the most dangerous place in America into the most powerful weapon they had: their music. 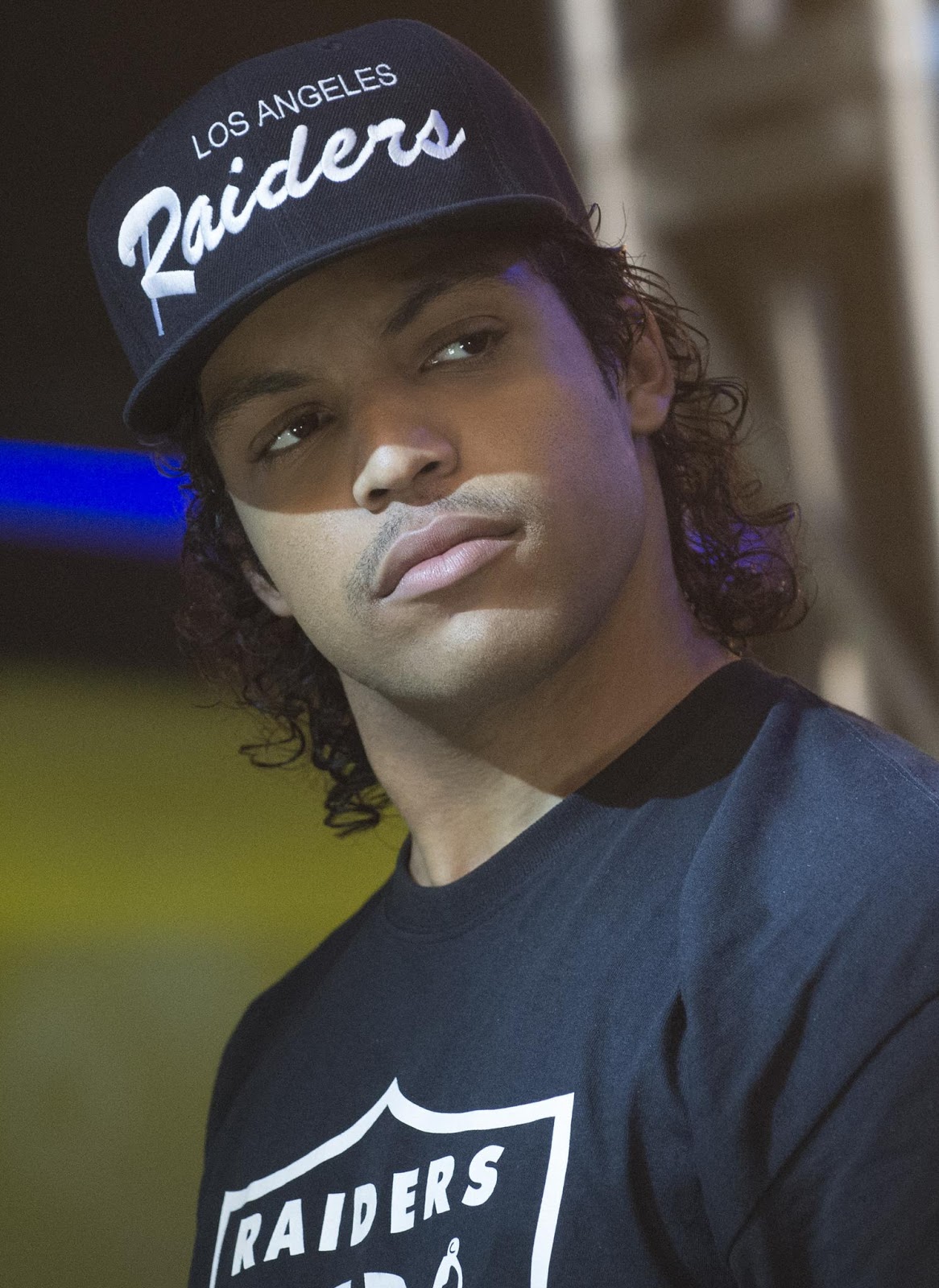 Taking us back to where it all began, “Straight Outta Compton” tells the true story of how these cultural rebels—armed only with their lyrics, swagger and raw talent—stood up to the authorities who meant to keep them down and formed the world’s most dangerous group, N.W.A. And as they spoke the truth that no one had before and exposed life in the ’hood, their voice ignited a social revolution that is still reverberating today.