Though, in the context of the time, the FBI and the mob were each something of a boys’ club, there are women in the story Warner Bros. Pictures’ new thriller “Black Mass” who have a distinct impact on what transpires. Portraying them are Dakota Johnson (“Fifty Shades of Grey”), Juno Temple (“Maleficent”) and Julianne Nicholson (“August: Osage County”).

“Black Mass” explores how a deal between ruthless gangster Whitey Bulger (Johnny Depp) and FBI Agent John Connolly (Joel Edgerton) enabled Bulger to expand his criminal empire with complete impunity, as Connolly—blinded by his own ambition—shielded him from investigation, ignoring the rising body count.

Dakota Johnson plays Lindsey Cyr, who had been Whitey’s longtime girlfriend and the mother of his only child. “Dakota has a sweetness and an earthiness about her that I wanted in Lindsey to counterbalance Whitey’s more taciturn nature,” says director Scott Cooper.

“Lindsey does bring out some level of humanity in Whitey, mainly through their shared love for their son,” Johnson observes. “It doesn’t make him any less terrible a person, but it shows a different side of him.” 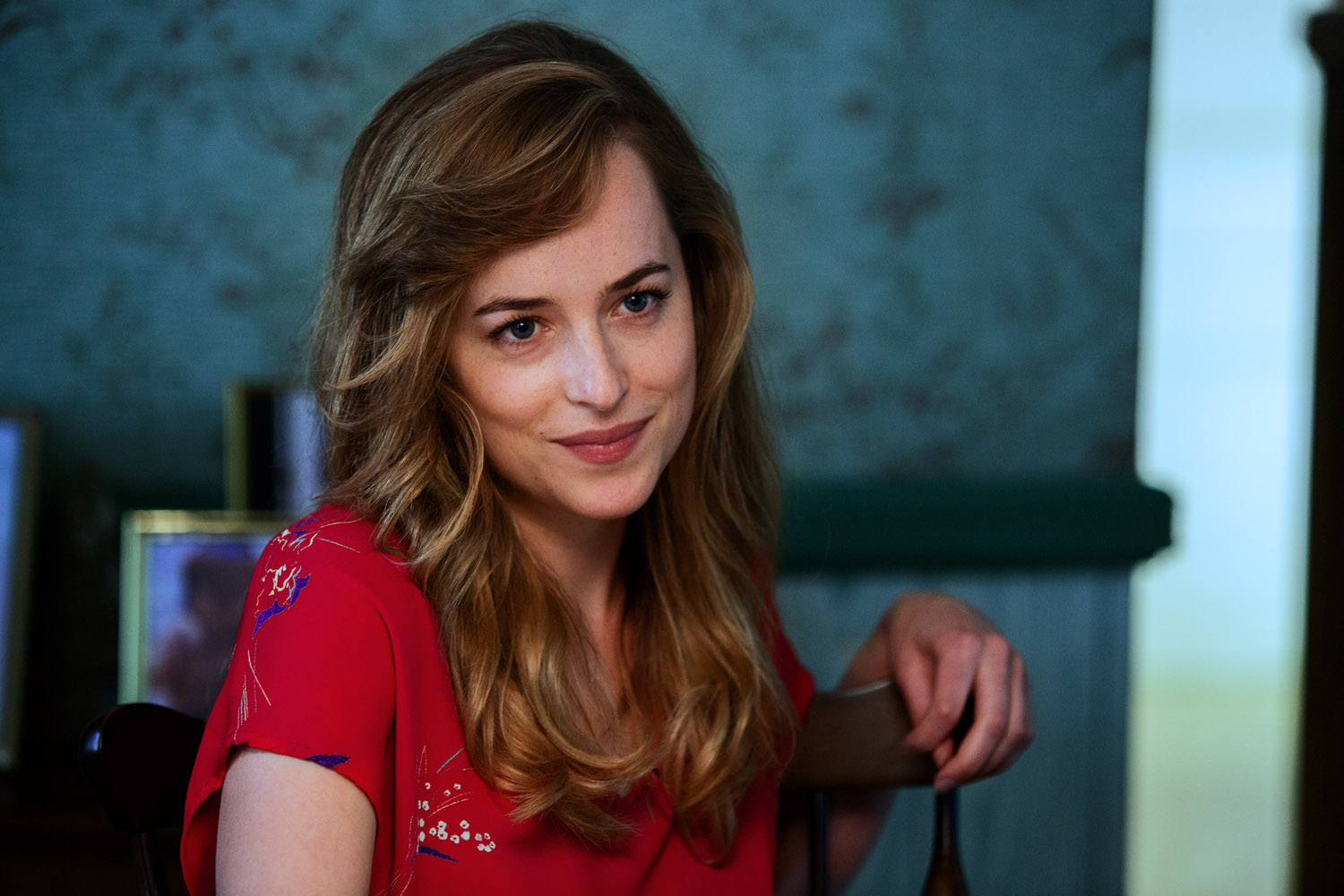 Johnson shares several intense scenes with Johnny Depp, particularly a pivotal hospital sequence. “That day was very quiet,” narrates Johnson. “There was a very heavy atmosphere on set because Johnny was really not himself at all – he was completely another person – and I’m not a mother. I’ve never experienced anything as profoundly devastating as losing your child. So I think we completely flipped away from ourselves and that kind of allowed us to create the scene the way it was, with Scott’s help and guidance.”

Juno Temple appears as Deborah Hussey, who “has a questionable relationship with her stepfather, Steve Flemmi,” the actress says cryptically. “Unbeknownst to her, she ends up on the wrong side of Whitey Bulger, which leads to serious complications for her.”

Marianne Connolly starts to see another side of her husband, John, as he becomes more entangled with Whitey. Cast as Marianne, Julianne Nicholson asserts, “Marianne is seeing a lot less of her husband and when he’s home, she notices how much he’s changing: he’s wearing flashy watches and fancy suits and even carries himself in a different way. It’s basically like he’s buying his own hype and becoming somebody else. That’s not what she signed on for, so they grow apart.”

Cooper recounts, “When we first meet John and Marianne, they are deeply in love and brimming with optimism. They’ve just returned home, the city is beckoning, and the Bureau has high expectations for John to leave a real mark on Boston, which he does…just not in the way they had hoped.”

Joel Edgerton comments, “I think Marianne is the heart of the movie in that she’s a reflection of how wayward John is going. The strain on their marriage shows just how far he’s gone.”

The Mob Will Not Be Threatened in the New “Live by...