As the September 23 release date of Sony Pictures Animation’s adventure comedy “Hotel Transylvania 2” approaches, the studio has revealed a number of interesting, fun trivia surrounding the creation of the highly-awaited sequel. Check out the following fun facts! 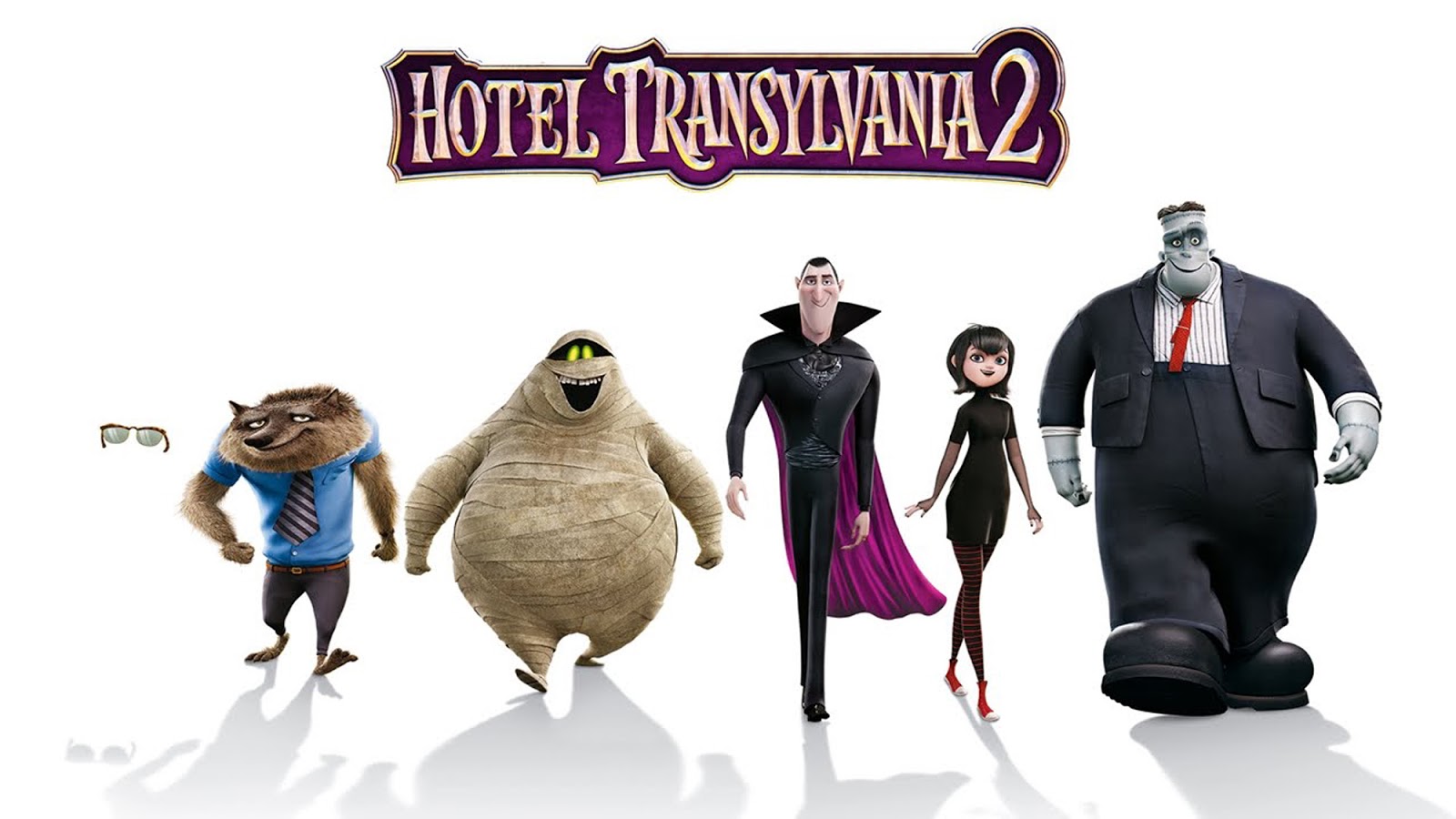 • The original “Hotel Transylvania” still holds the all-time record for highest opening movie during the month of September in the U.S. with $42.5M in 2012.

• The production team initially thought Vlad should inhabit an old-school castle—in other words, a classic foreboding location right out of a vampire movie from the twentieth century—before deciding to have him live in a cave instead to show how secluded he’s become.

• When director Genndy Tartakovsky immigrated to America from Russia at age seven, some of the first movies he saw on American TV were Mel Brooks’ “Young Frankenstein,” “Blazing Saddles,” “History of the World Part 1” and “The Producers.” “Those were my comedic pillars growing up,” says the director. “Mel Brooks is one of the foundations of comedy, he’s been around forever, he shaped my comic sensibility, and he’s still sharp and witty, so I was very nervous to direct him. He’s amazing – it’s not like he needs directing,” says Tartakovsky. “But I remember at one point, he wanted to hear how I thought he should do one particular line. What was I gonna tell Mel Brooks? But he wanted me to do it, so I did it, and he liked it, and he did it the way I did it. That was an amazing moment for me – I’ll never forget that.”

• There is a muscular structure rig underneath the skin of the cronies so you can see their arm and abdominal muscles when they move.

• Dennis was initially designed with giant curls of his father’s red hair but when translated to computer animation, his hair was so big that it blocked the light in front of Dennis’ face and nobody’s arms would have been long enough to hold Dennis since his hair took so much space. Dennis’ final model had more than 265 individual strands. Once the computer filled in the rest, there were a grand total of 150,000 hairs.

• 6-year-old Asher Blinkoff got the part of Mavis & Johnny’s son Dennis through an open casting call; Genndy Tartakovsky picked him, Adam Sandler and his team loved his voice audition. Coincidentally, Asher’s 10-year-old sister Meira voiced a wolf pup in the first Hotel Transylvania, and is back providing additional voices as wolf pups and kid monsters in the vampire camp in Hotel Transylvania 2. Filmmakers weren’t aware of that until after casting Asher.

The Drac pack is back for an all-new monster comedy adventure in Sony Pictures Animation’s “Hotel Transylvania 2”! Everything seems to be changing for the better at Hotel Transylvania… Dracula’s rigid monster-only hotel policy has finally relaxed, opening up its doors to human guests. But behind closed coffins, Drac is worried that his adorable half-human, half-vampire grandson, Dennis, isn’t showing signs of being a vampire. So while Mavis is busy visiting her human in-laws with Johnny – and in for a major cultural shock of her own – “Vampa” Drac enlists his friends Frank, Murray, Wayne and Griffin to put Dennis through a “monster-in-training” boot camp. But little do they know that Drac’s grumpy and very old, old, old school dad Vlad is about to pay a family visit to the hotel. And when Vlad finds out that his great-grandson is not a pure blood – and humans are now welcome at Hotel Transylvania – things are going to get batty! 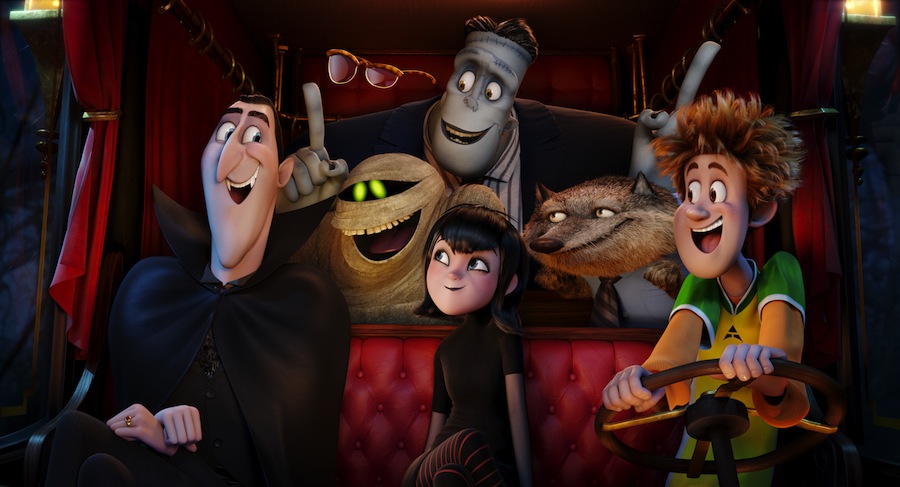 Opening across the Philippines on September 23, “Hotel Transylvania 2” is distributed by Columbia Pictures, local office of Sony Pictures Releasing International.