What if someone from your past forced you to confront something that you had been hiding—even from yourself? The line between teasing and bullying can be razor-thin, and fluctuate greatly depending on which side of the equation you’re on. What one person may chalk up to an act of harmless play, another person may internalize as deeply hurtful behaviour is what “The Gift” addresses the audience.

“The Gift started for me with a simple premise: what would happen if a high school bully ran into his victim fifteen or so years later? What would or could be the effects? How might the past come to bear on the present? How could the past, unaccounted and unresolved, rupture a present situation? Edgerton shares. 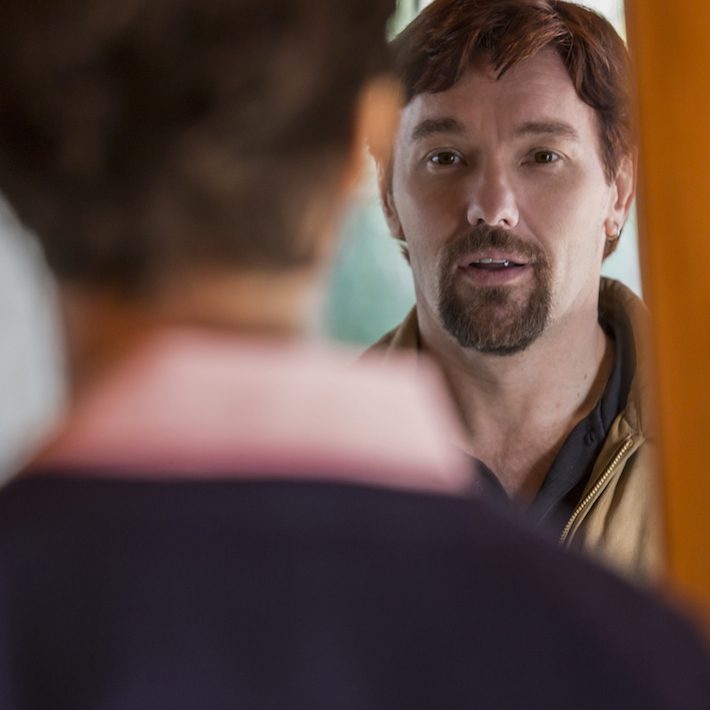 People view their pasts through the prism of their own individual experiences. What one person may remember as a harmless practical joke, another may internalize as a deeply wounding transgression. In any case, most people move forward with their lives, past grievances ultimately buried beneath the many layers of experiences and lessons that life offers. But what if you did something to someone who was unable to move on? A person for whom your actions had become fossilized and hardened: Unacknowledged. Unrepented.

There are those who are unable to let go, allowing a slight to gain momentum and reach critical velocity as resentment and anger seethe to a boiling point. The Gift explores the impact of two people’s shared pasts colliding in the present, and the collateral damage that ensues. “I was interested in the aftermath of that kind of hurt; is it a good or bad thing to go and rummage around in the past,” explains writer/director Joel Edgerton,
“and that’s really the starting point for the story.”

“There is a married couple,” producer Jason Blum notes, “and things seem to be going along fine until Joel’s character, ‘Gordo,’ comes into their life. It turns out Gordo and Jason Bateman’s character, ‘Simon,’ went to school together a long time ago. Gordo seems relatively friendly, although a little odd … and as we move through the course of the story, it turns out none of what you think at the beginning is true.” 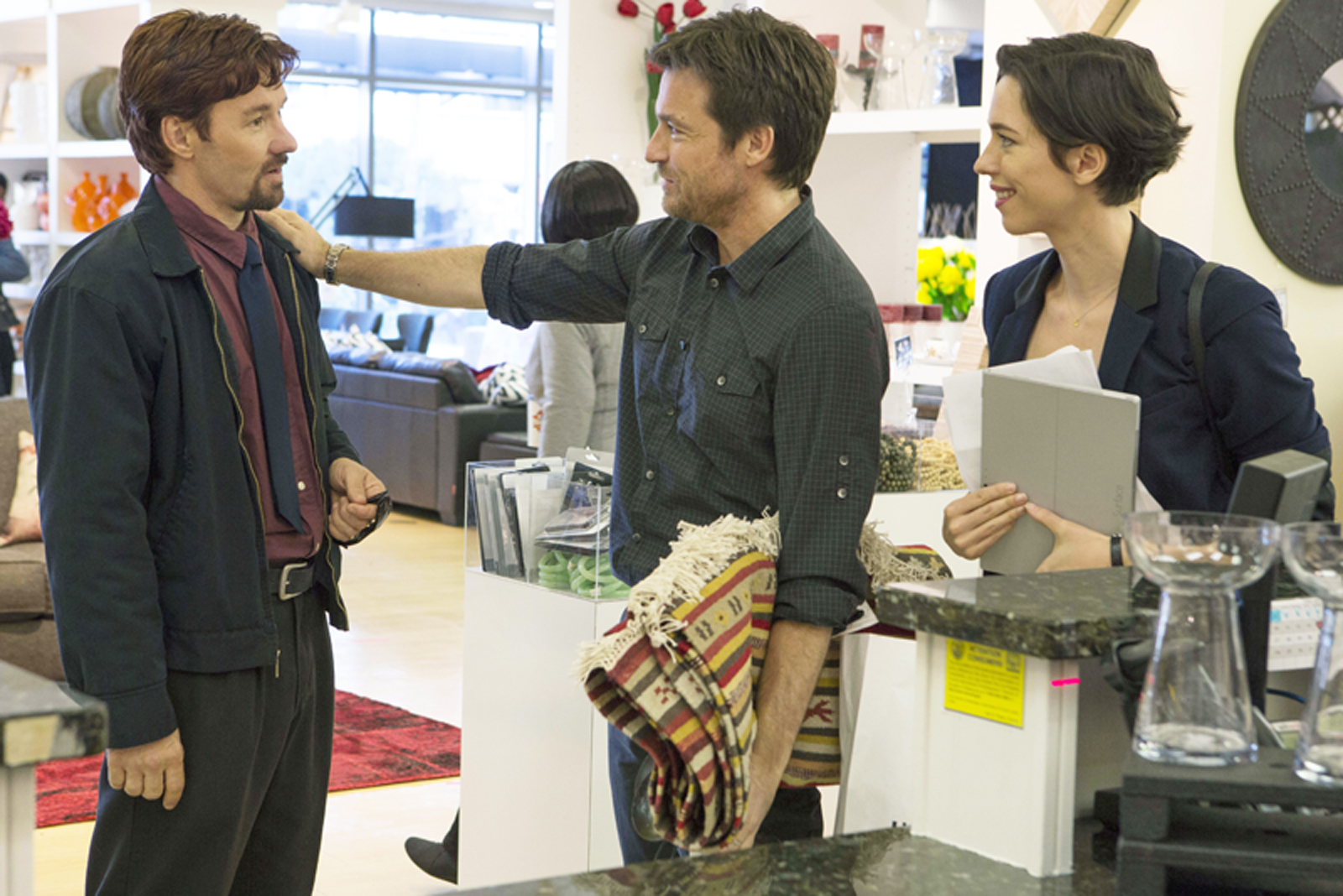 “We’re all changeable beings,” Hall concurs emphatically, “it has to be possible, forgiveness. I think we’re in real trouble if you can’t get over bad things that happen to you.”

Recognized for his extensive career in front of the camera, Edgerton, in fact, began his career as a filmmaker in Australia, forming the Film Collective Blue Tongue Films in 1996 alongside other like-minded creatives. “The Gift” is Edgerton’s feature directorial debut. With long time aspirations to direct, it was important for him to develop a project for his debut that was strongly character driven and attractive to a strong smart cast and rooted in meaty ideas and themes. A long-time fan of intelligent genre films, the intricate plot was also reminiscent of the great performance-based thrillers and suspense films that had been a staple of
his adolescence.

“The Gift” is now showing in cinemas nationwide from OctoArts Films International.