“This is the story of my senior year in high school and how it destroyed my life,” so Greg said of his life in the highly acclaimed and award-winning movie based from the bestselling book by Jesse Andrews of the same title, “Me and Earl and the Dying Girl.” 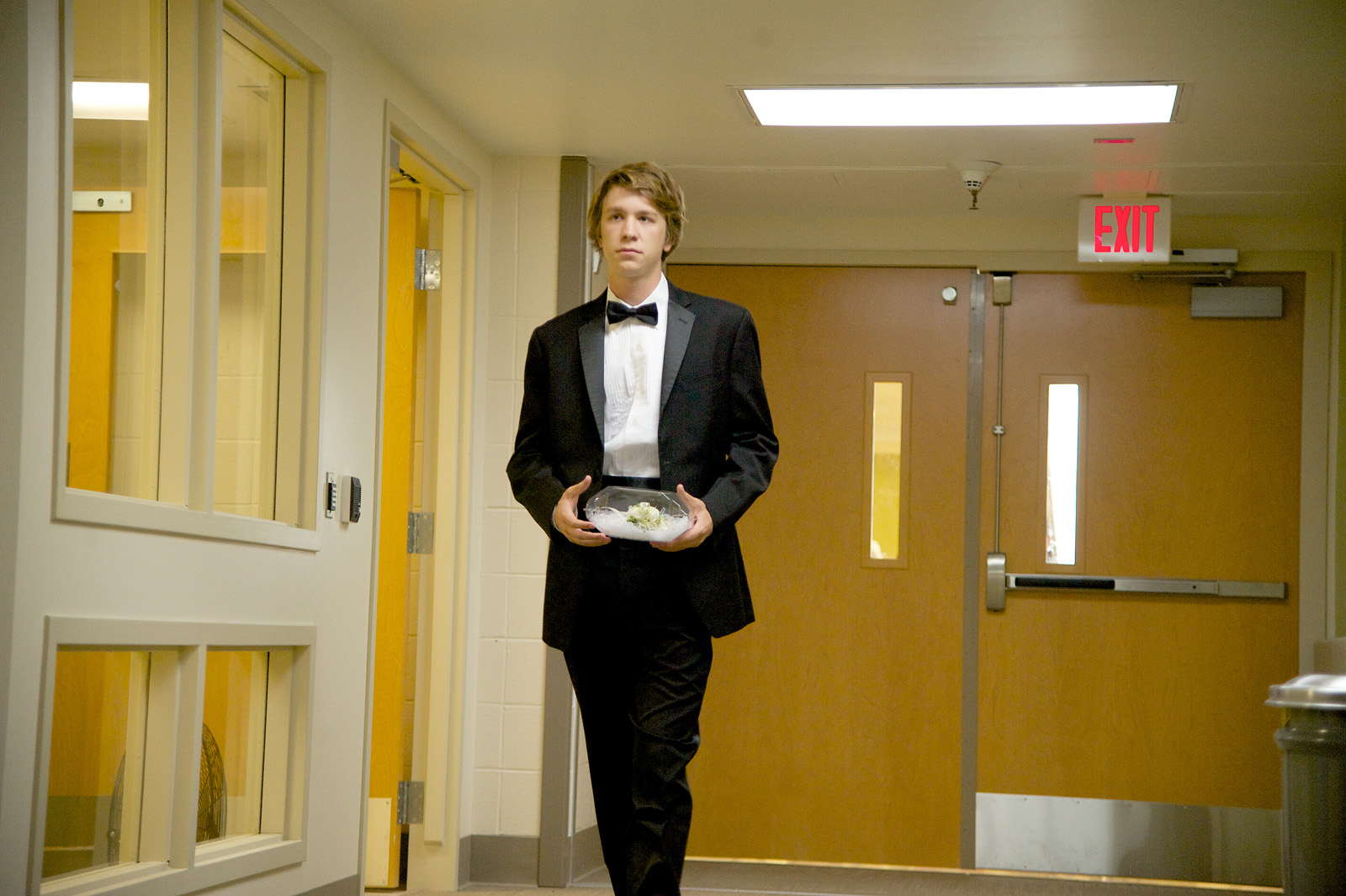 Director Alfonso Gomez-Rejon, who had directed highly successful episodes in teen-oriented television series “Glee” perfectly captured the book’s offbeat humor, rare sensitivity and unique worldview in a feature film that chronicles a young man’s journey into adulthood as he learns what it means to be truly selfless. The innovative film also includes sly nods to legendary movies and tracks by the incomparable Brian Eno, including several previously unheard of compositions.

Greg, played by Thomas Mann, spends his life trying to present himself to the world as the person he wants people to see, rather than the person he actually is, according to Gomez-Rejon. “You can’t sustain an act like that forever,” the director points out. “You’ll have to eventually pull off that mask and deal with exposing yourself to rejection or, worse, indifference. Once you start to show who you really are, then the real world can react accordingly. Not everyone will like you and you’ll say things that you’ll regret. But you will grow from it.”

The teenager’s deepening friendship with cancer stricken classmate Rachel, played by Olivia Cooke, makes his posturing more difficult to maintain. “Greg starts to face real-life challenges when he becomes close to Rachel,” says Gomez-Rejon. “He’s been living in a world of his own, walking around with an art-film score in his head. Now he is engaging with a world where reality isn’t of his design.”

Even though Greg’s story is set against the backdrop of his high-school senior year, the appeal goes far beyond a typical teen movie, as evidenced by the enthusiasm and commitment of the many adults involved in the production. “The movie will be a little bit nostalgic for older audiences,” says producer Steven Rales. “I think they will remember the challenges and complexities of what Greg is going through and the kinds of friendships that have a lasting influence on you. For younger audiences, it can be a reminder that there’s hope in the midst of all the chaos. It’s a time to make meaningful friendships that can be everlasting.”

“Me and Earl and the Dying Girl” opens September 16 in cinemas from 20th Century Fox to be distributed by Warner Bros. Film’s trailer below.

Olivia Wilde Back From Dead In “THE LAZARUS EFFECT”