Abigail Breslin takes on a very tough and chilling role in “Final Girl” where the tables are turned when a group of young men becomes the hunted when they finally met their match in one girl, an assassin who’s been trained since she was young and has chosen the group to be her final task.
Beyond the continuing battle between the sexes, in “Final Girl,” Breslin plays real badass assassin Veronica, a new student who is shy and vulnerable – the perfect target for a group of teenage boys who lure girls into the woods to hunt and kill them for sport. It’s only after they get her alone and escaped, eventually revealing she’s armed and knows how to defend herself. Little do they know, 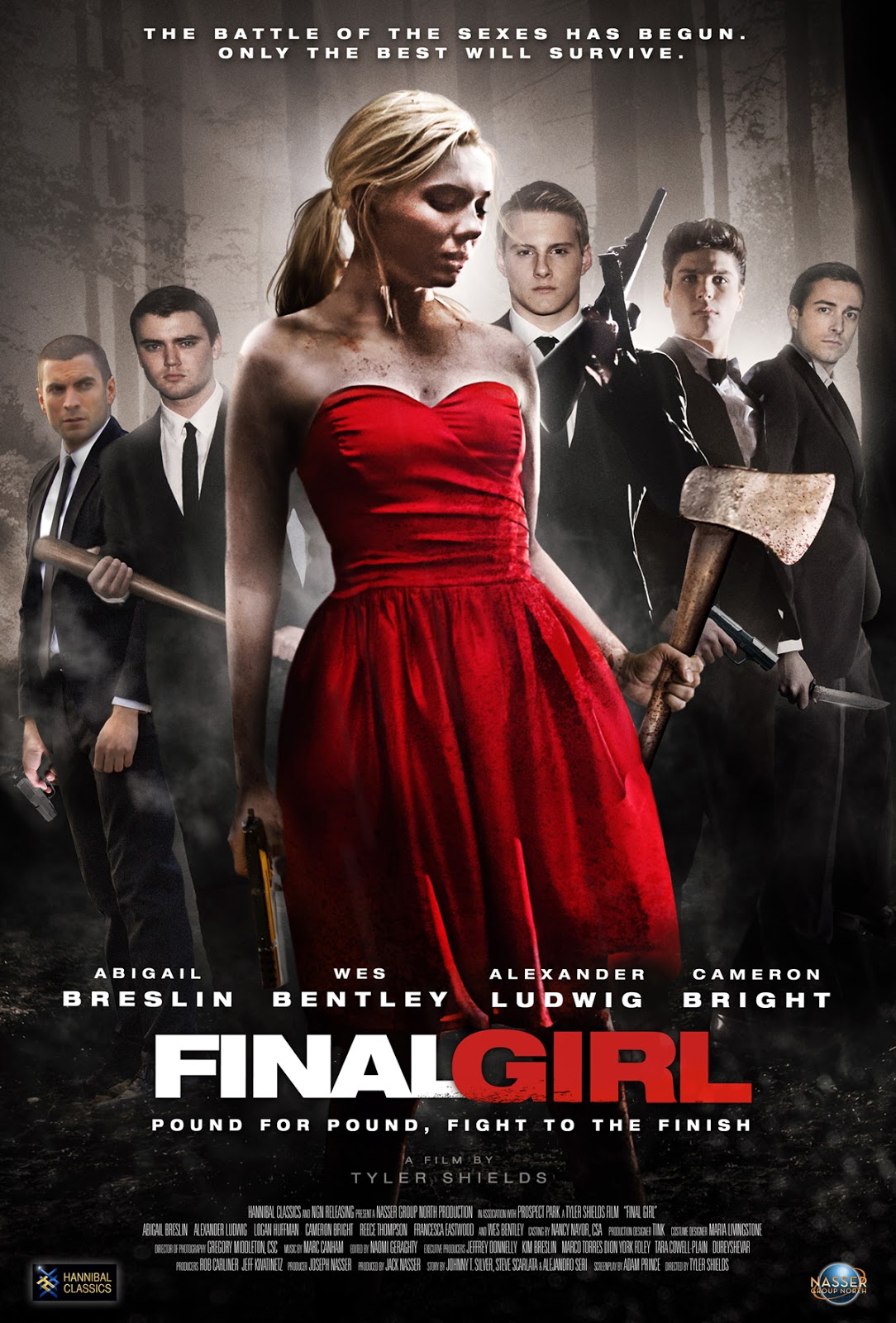 Veronica is an assassin-in-training, and she’s chosen killing these boys as her final test. When the dust clears, Veronica will find out if she can be the final girl these boys ever have a chance to hurt.
During filming, it was reported that Breslin sent a stuntman straight to the medic on the set while filming “Final Girl” after she punched him in the face. Abigail was shooting a huge action scene where she was hanging out of a car and then “pretending” to knock out her scene partner when things got hairy. Sources say that Abigail accidentally clocked the stunt guy for real and the punch was so powerful, he had to stop filming and was rushed straight to the on-set medic. Abigail was extremely apologetic when it happened. And as for the guy, he resumed filming a short time later with a giant black eye.

“She is doing everything in the movie,” director Tyler Shields explained. “She is unlike anyone has ever seen her before. You will see the dangerous and the beautiful side of Abigail Breslin.”

Breslin stars alongside a powerful cast of young actors – Alexander Ludwig and Wes Bentley of “The Hunger Games” series and Cameron Bright of the “Twilight” series.

Javier Bardem Lets In the Darkness in Psycho-Thriller “mother!”

Shopee Launches 11.11 Big Christmas Sale, its Biggest Sale of the...