ReZirb
Home Entertainment Enter The Fantastical World Of “Absolutely Anything”

The latest wish-granting realm opens up in the upcoming family adventure “Absolutely Anything” where it tells the tale of a disillusioned schoolteacher, Neil Clarke (Simon Pegg), who is suddenly granted the ability to do anything he wishes.

These powers are bestowed upon him by a group of aliens (voiced by John Cleese, Terry Gilliam, Terry Jones, Michael Palin and Eric Idle), who are watching him from outer space. Unbeknown to Neil, how he employs his newfound powers will dictate the fate of mankind. One wrong move and the aliens will destroy Earth forever. 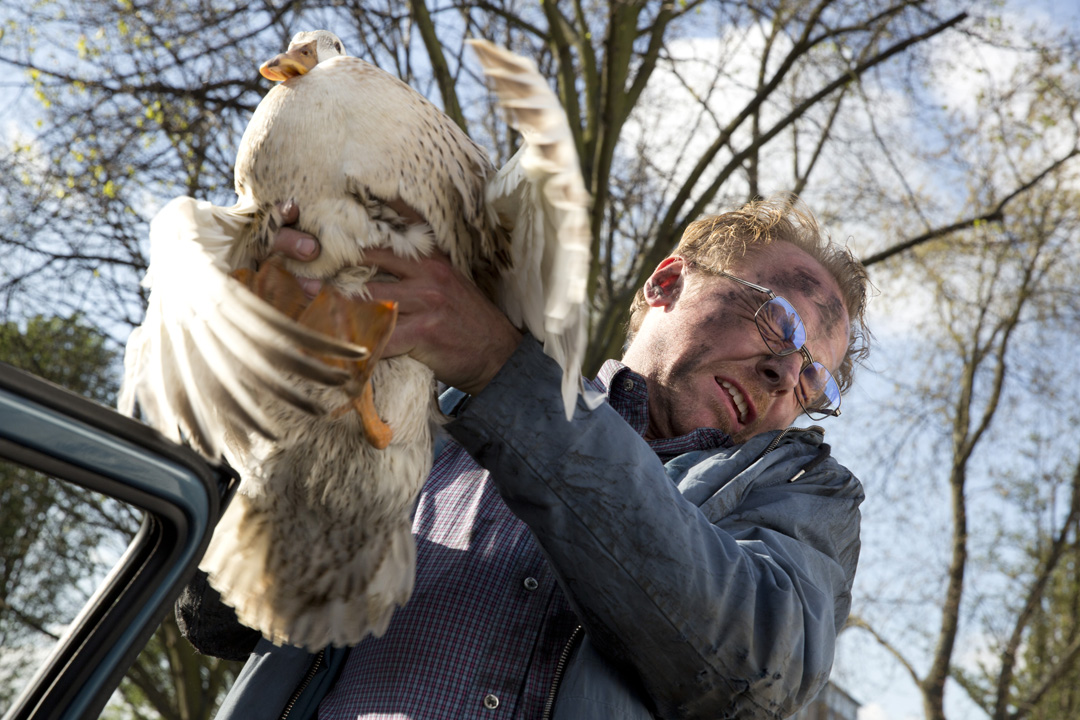 While struggling with these miraculous powers, Neil is also bidding to win the heart of the girl who lives in the flat downstairs, Catherine (Kate Beckinsale), and he calls upon his loyal canine companion Dennis (voiced by Robin Williams in his last-ever film role) to help him along the way. Catherine’s former boyfriend (Rob Riggle), meanwhile, appears on the scene to prove an exacting nemesis. 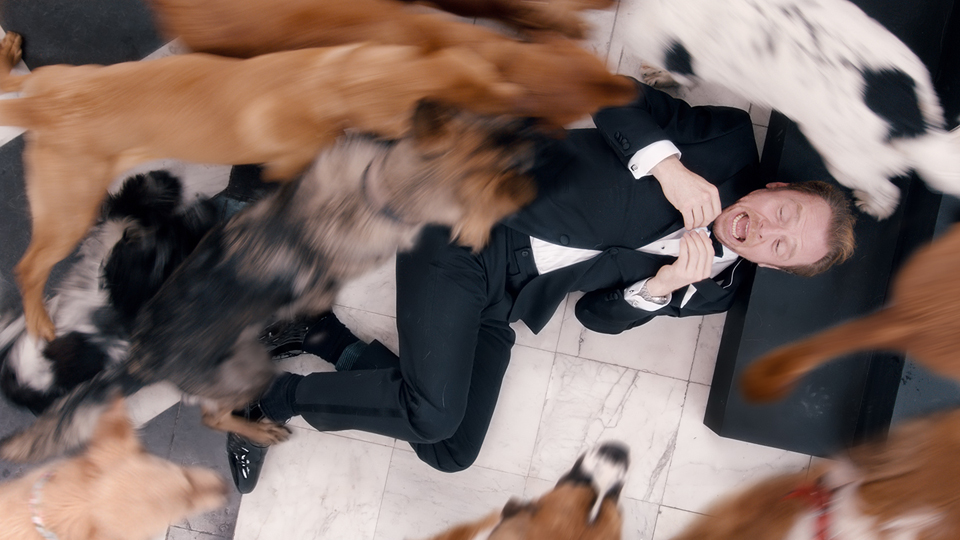 Will Neil do the right thing and use his powers properly? Will he get the girl of his dreams? And will Dennis help him achieve his dreams, or just dream about dog biscuits? The fate of the planet depends on Neil’s actions…find out what happens next when “Absolutely Anything” opens in theatres this August 12 from Axinite Digicinema.

Check out the film’s trailer  below.