According to producer David Ellison, “’Terminator Genisys’ is not a remake, it’s not a reboot, it’s not a sequel—it’s really a reimagining based on the original James Cameron source material. Viewers don’t have to be familiar with any of the previous films at all—this is definitely a stand-alone. Exploiting the inherent nature of time travel, we go off on a divergent timeline to take these characters that audiences and I grew up with in a completely new direction.” 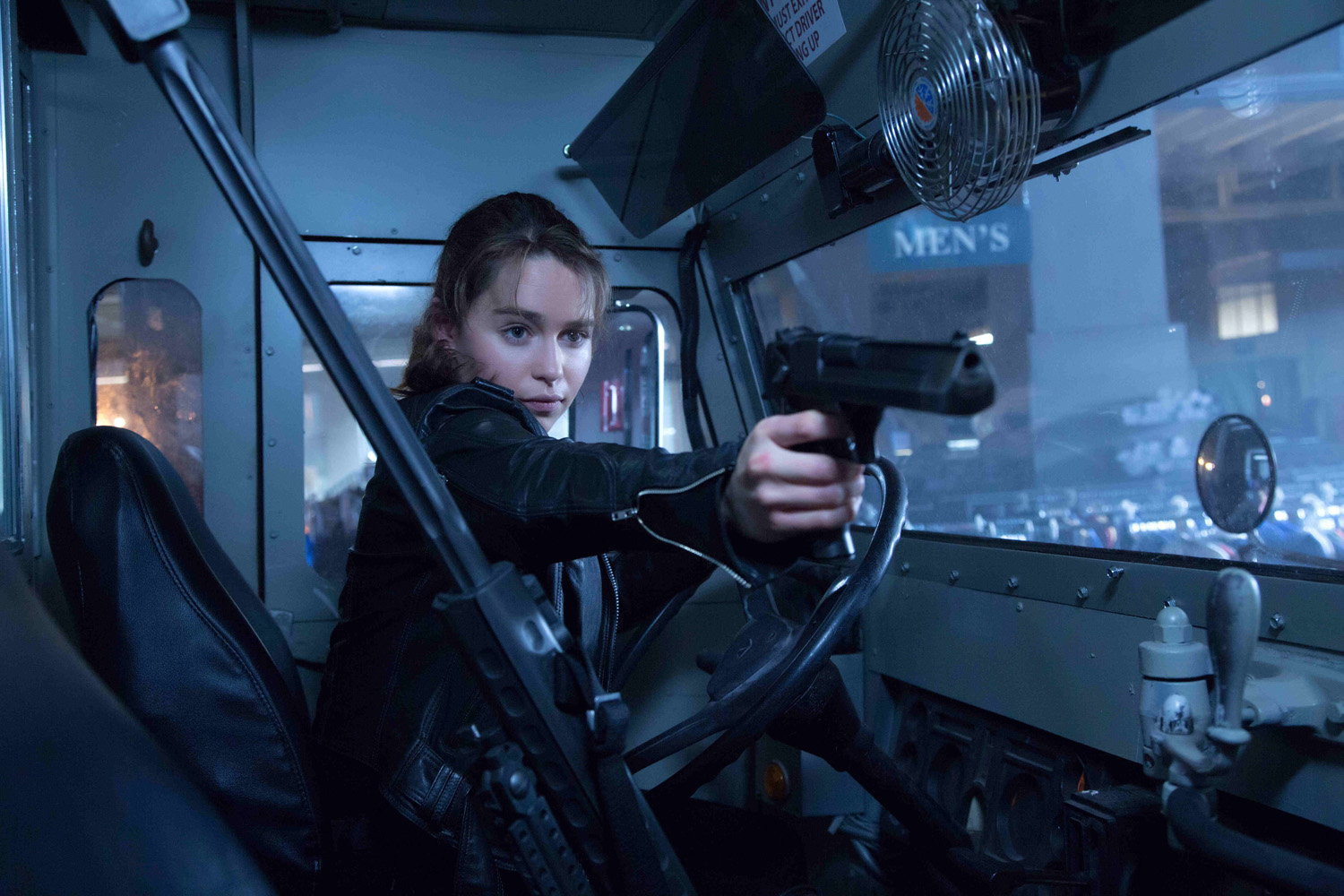 To begin the telling of “Terminator Genisys,” filmmakers open the movie with the final assault of the remaining humans on the machines, led by John Connor and Kyle Reese, in what could be the twilight of mankind. Producer Dana Goldberg explains, “We open with Kyle Reese as a child, talking about what had happened before he was born—that humans beings basically got complacent and allowed machines to take over the world. Eventually, the machines decided that humans were a threat, seizing control of missile defense systems and wiping out three-billion people. That was Judgment Day.”

In this film’s current day, 2029, the resistance rallies, and believe they have conquered Skynet, only to discover that the machines have launched their version of a fail-safe—the first tactical time displacement weapon, sending a Terminator back in time to kill Sarah Connor, John’s mother, before she has a chance to conceive and give birth to the future leader of the human resistance.

Fans will no doubt recognize the Terminator’s arrival in the Los Angeles of 1984, but will also soon realize that this story launches into new, splintered directions. 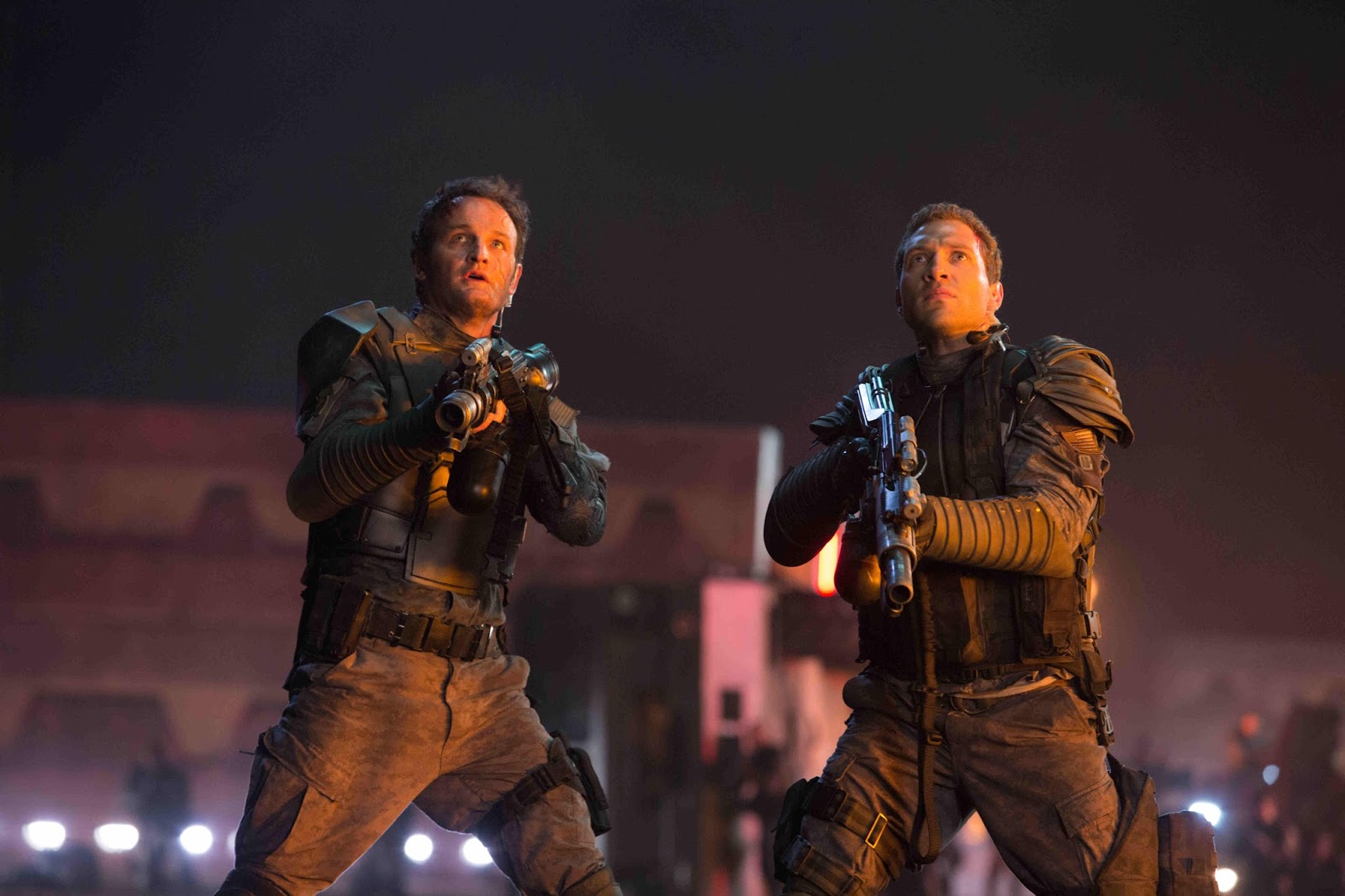 Producer David Ellison notes, “The 1984 that our characters travel back to has been altered since the original movie—events have transpired that have driven it in a completely different direction. Also those films were always set in present day, not in the future, not in the past. Ours bends that set-up. And so, through a series of events, our characters find themselves traveling forward to 2017 in an attempt to stop Judgment Day from ever happening.”

Goldberg acknowledges, “We wanted to be incredibly respectful to the characters Gale [Anne Hurd] and James Cameron created. So we finally arrived at the place of whatever timeline you’re talking about, when you’re talking about the Terminator world, there’s always going to be a Sarah Connor, a Kyle Reese, a John Connor, a Terminator—they just might not be the identical people they were in the prior films. That’s the attitude we started and stayed with going into the development of the script. They are all here…just not exactly the people that have been represented in films previously.”

Filmmakers did get to delve into their inner sci-fi geeks, with a fairly meticulous recreation of the initial sequence of Kyle Reese landing in 1984, down to the homeless man in the alley and the dog. But along with the familiar is a T-1000—a huge signal of all expectations being blown sky high.

Per Goldberg, “Reese goes back as he did before, being told that Sarah Connor is a fairly helpless woman working as a waitress—she’ll have no idea what you’re talking about, but you’ll need to save her, even though she doesn’t believe. Then, not only is he greeted by a Terminator, which completely surprises and confuses him, but then Sarah arrives in a huge fashion, and it’s her character that has the famous line, ‘Come with me if you want to live.’”