Under extreme and extraordinary circumstances, Sam Rockwell stars along with Rosemarie DeWitt and Jared Harris in “Poltergeist,” a story of an ordinary family dealing with unexpected house guests in their newly bought home. Set in America’s nondescript suburbs, the young family-of-five move into a new home only to find it possessed by angry poltergeists. When these angry spirits abduct their youngest daughter, Madison, they recruit a team of scientists and psychics – including the clairvoyant reality star Carrigan Burke (Harris) – to get her back.

Both “Poltergeist”and the 1982 original give audiences a rollercoaster ride of thrills and fright with a story about the abduction of a family’s youngest child by supernatural and increasingly hostile forces. The rest of the clan then wages a gruelling battle to get her back safely. But the new film updates the story’s perspective, place and characters. 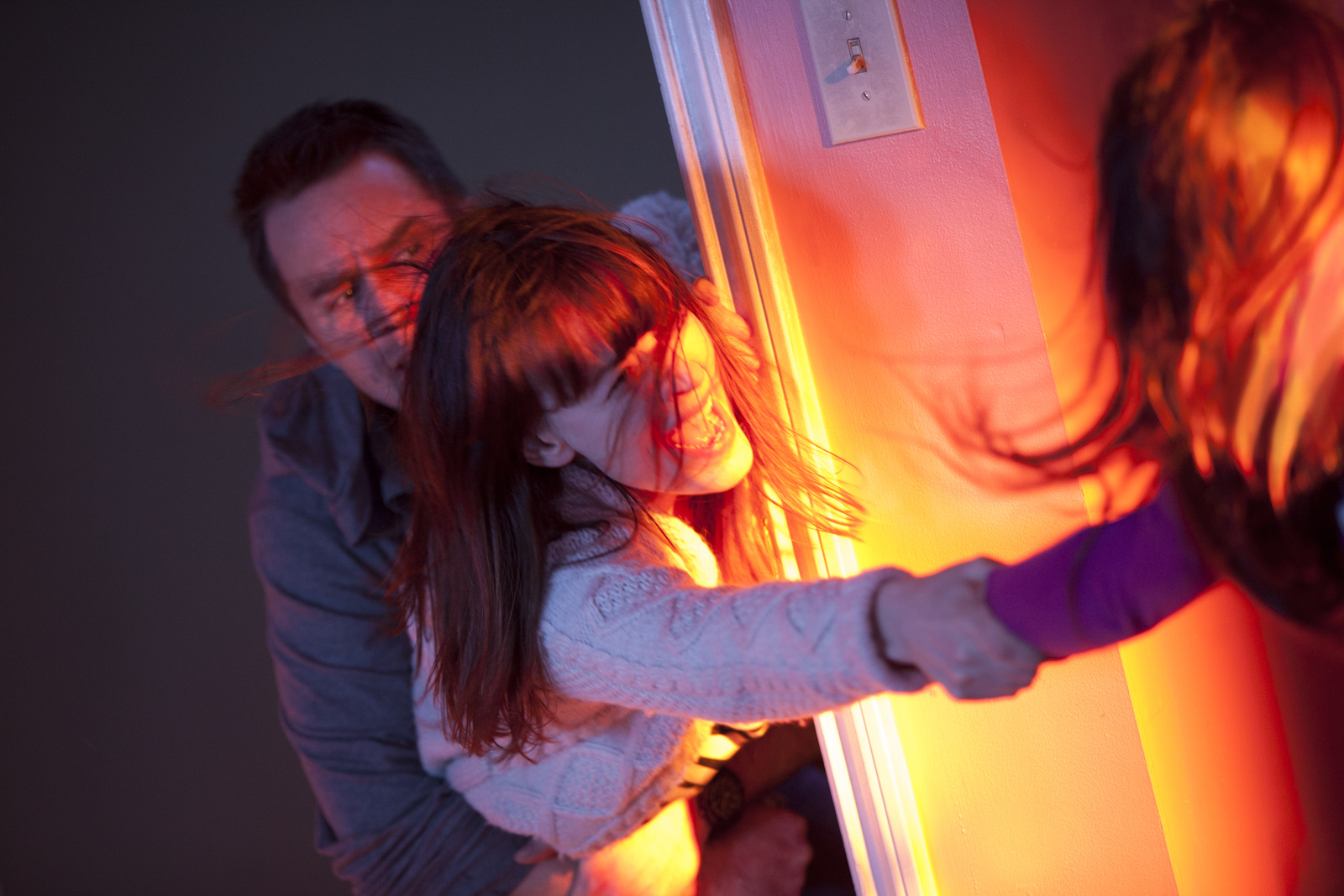 This startling turn of events impacts all family members, especially Eric and Amy. Their terror and emotions are brought to life by two of today’s most respected actors, Sam Rockwell and Rosemarie DeWitt. “You kind of expect a father is going to act a certain way in this situation,” says executive producer J.R. Young, “but Sam Rockwell’s unexpected choices in playing the role feel especially honest. He’s brilliant and plays this role with grit, emotion, and humor. We’re lucky to have him as the head of this family.”

Rockwell brings to light the difficult circumstances this young family faces. “Eric is having a really hard time and feels emasculated by losing his job, and that he’s no longer a good provider,” Rockwell explains. “He’s still clinging to a materialism, which is why he does things like buying the kids expensive toys he can’t afford. His wife Amy is much more in tune with the disconnection in their family, and how that affects the children.” 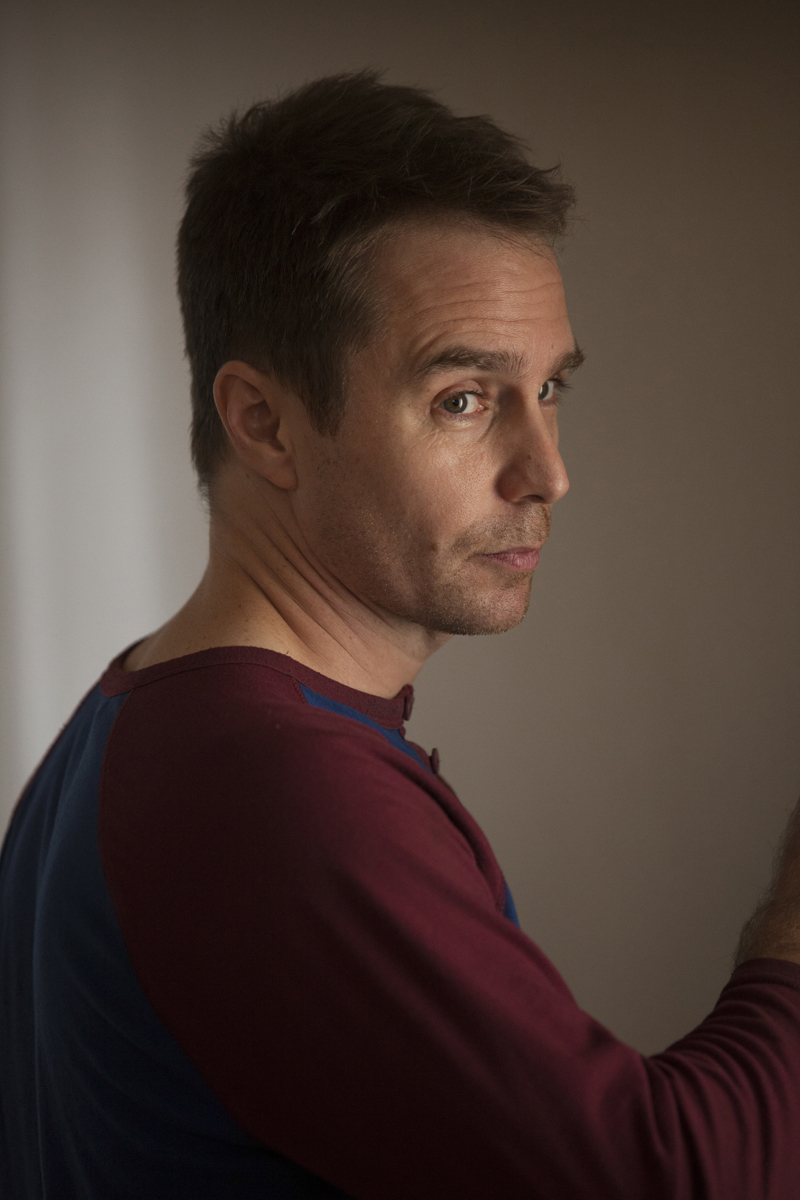 Sam Rockwell has emerged as one of the most dynamic actors of his generation by continuing to take on challenging roles in both independent and studio productions. Rockwell was recently seen in Lynn Shelton’s “Laggies,” opposite Keira Knightley and Chloë Grace Moretz. He was also featured in “The Way, Way Back,” Throughout his career, Rockwell has created memorable and diverse characters. His film credits include Tony Goldwyn’s “Conviction,” “Iron Man 2,” “Cowboys and Aliens,” “Charlie’s Angels,” “The Green Mile,” “Galaxy Quest,” “Seven Psychopaths” and “A Midsummer Night’s Dream” are only a few of his long list of memorable roles to date.

Spirit hunting starts when “Poltergeist” opens June 24 in cinemas nationwide from 20th Century Fox to be distributed by Warner Bros.

Bestselling Inspirational Book On Faith “The Shack” Now A Movie

Emily Blunt Goes “Into the Woods” with a Luminous Portrayal